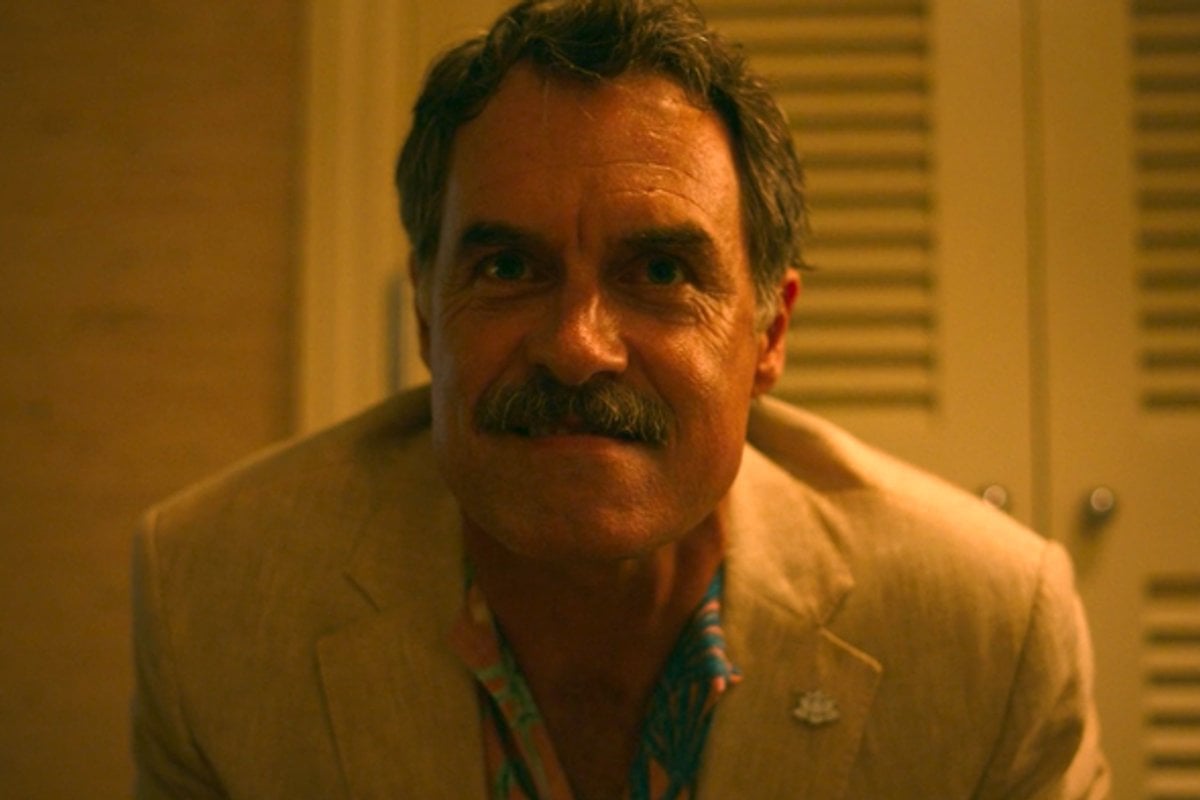 After six hilarious yet anxiety-inducing episodes, The White Lotus has finally come to an end.

Although much of the Binge and Foxtel dark comedy focused on rich people behaving badly at a luxury Hawaiian resort, there was one question that loomed throughout the entire season.

Who was in the coffin being loaded onto a plane in the first episode? And how did they die?

Thankfully, The White Lotus finale had an answer for us. And it was certainly unexpected.

But while the fate of one character was revealed, we were still left with many questions after the series wrapped up.

So, here are the seven burning questions we had after watching The White Lotus finale. (Warning: There are plenty of spoilers ahead.)

Who died on The White Lotus?

After finding out that he's likely being fired, hotel manager Armond (Murray Bartlett) goes on a drug and alcohol binge.

Throughout the season, Armond clashed with Shane (Jake Lacy), who spent his entire honeymoon being an entitled man baby because his hotel room, the luxurious Pineapple Suite, was double booked.

Amid his downward spiral, Armond broke into Shane's suite, where he crouched over Shane's open luggage and... took a sh*t.

Later on, Shane returned to his room to discover Armond's unwelcome surprise.

As Shane sensed that the perpetrator was still in the room, he grabbed a pineapple carving knife for protection. And after accidentally bumping into Armond in the suite's bathroom, Shane stabbed Armond in the chest.

Yep, Armond was killed by his arch enemy in the suite that caused him a wealth of problems.

After bleeding out in the suite's jacuzzi, Armond's corpse is transported back to Honolulu on Shane's return flight. 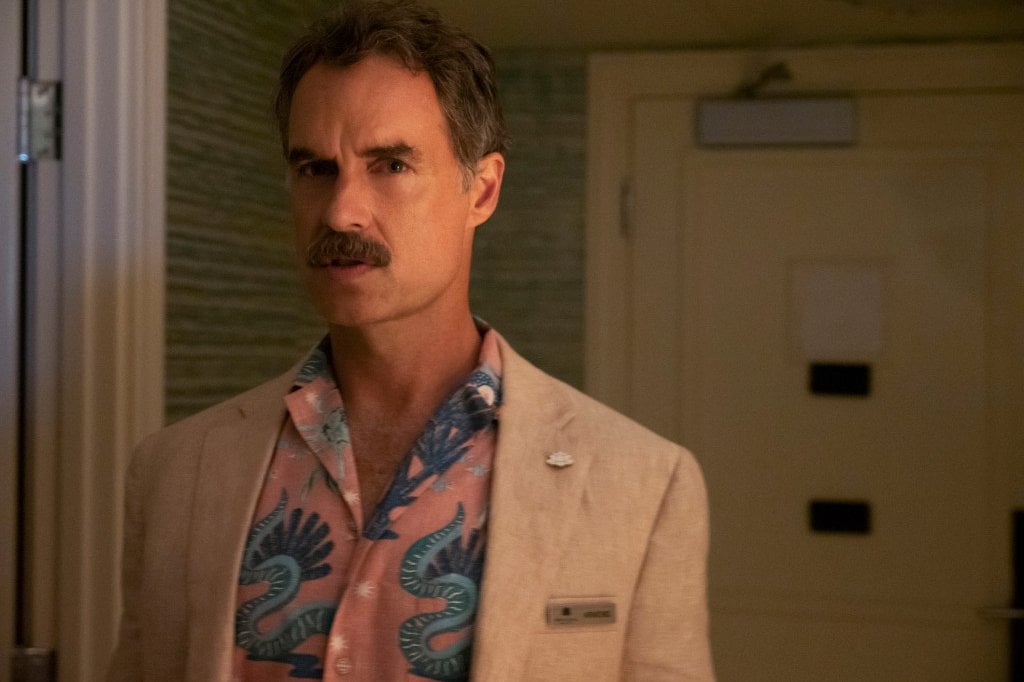 Murray Bartlett as Armond in The White Lotus. Image: HBO.

Was *that* scene with Armond... real?

In the moments before he was killed, Armond was shown crouching over Shane's luggage as he left an unwelcome gift for his favourite guest.

And yes, the poo was explicitly shown.

We need to know. Was that scene... real?

Well, according to series creator and writer Mike White, the poo was indeed fake. The scene involved CGI as well as a physical prop for the (slightly disturbing) close-up shot.

"We used two different CGI companies. My editor and the assistant were like, 'This doesn’t look real enough.' And I was like, 'Should it look that real? The audience might not be able to handle it,'" White told TV Line.

Speaking to news.com.au, actor Murray Bartlett described his "horror" at watching the scene for the first time.

"When I first saw it, my reaction was horror," he shared.

"But once I got over that, I was like, 'Well of course'. You can’t look away. It’s the perfect shot for that moment. It’s supposed to be shocking and it should be."

Did Shane kill Armond on purpose?

Although Shane undoubtedly hated Armond, he didn't kill the resort manager on purpose.

After learning that another guest's room had been broken into, Shane grabbed a nearby knife as protection, expecting to find the thief in his suite. 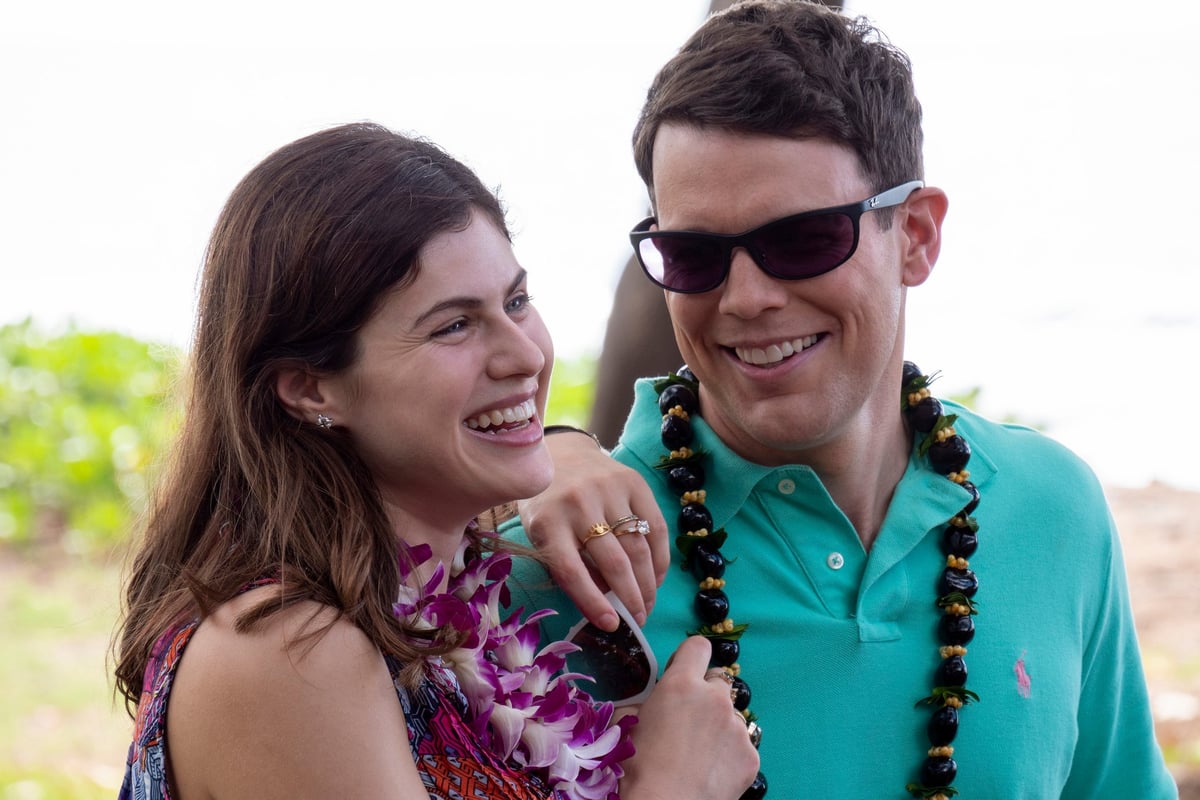 Instead, he turned the corner to find Armond, before accidentally stabbing him in the chest.

Speaking to Vulture, White shared how he decided that Armond would be the character that died in the series.

"I knew I wanted Armond to die. It came to me in a flash that his final act of retribution, of the put-upon existence he has serving these privileged people, was to take a crap in their bag, and that would be his last act, an operatic end for him," he said.

"I’ve never seen that before, and it felt like that would be funny and have a surreal but impactful end."

Did Shane face any consequences?

In the end, Shane doesn't face any consequences for killing Armond.

At the end of the finale, Shane was seen being comforted by several White Lotus staff members, before boarding a return flight home.

As seen in the first episode, Shane was seen yelling at a fellow tourist while waiting to board his flight home, signalling that the whole stabbing experience didn't change Shane or his obnoxious ways.

As for the staff at the resort, the employees were seen greeting another group of rich, entitled guests as if nothing ever happened. ¯\_(ツ)_/¯ 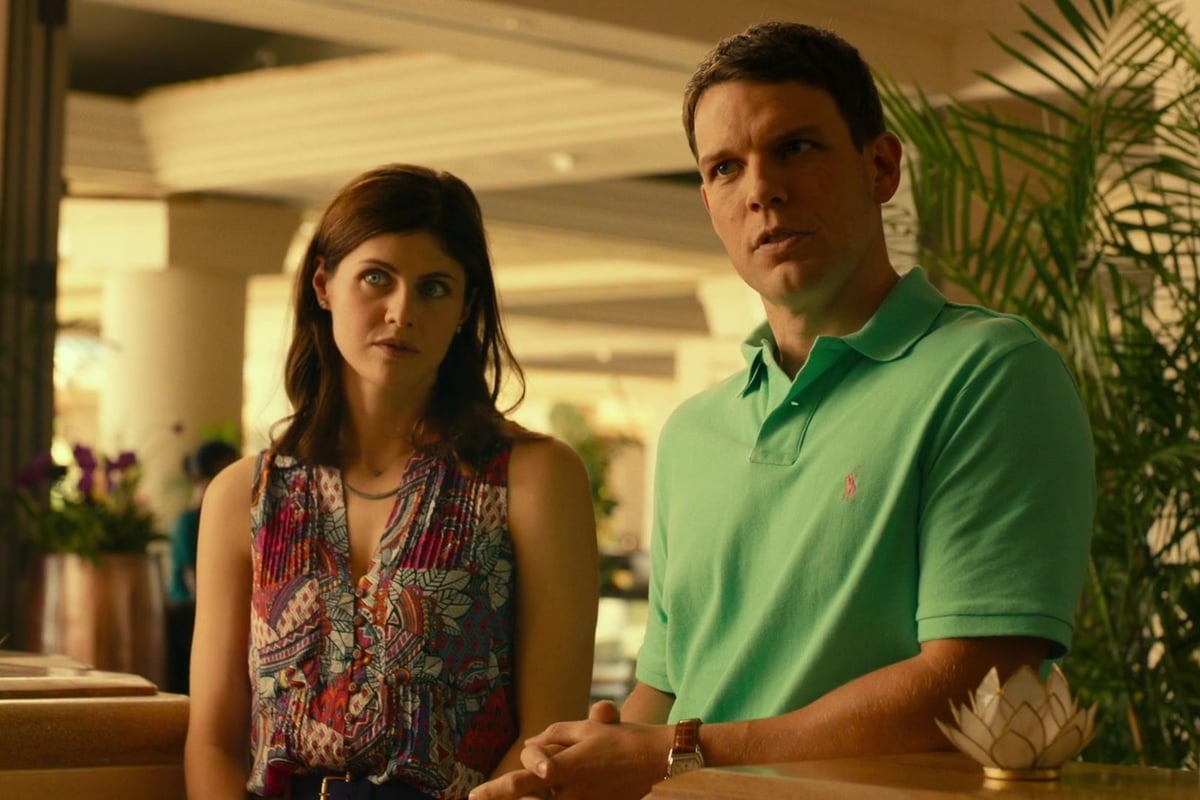 Are Shane and Rachel back together?

While waiting for his flight home, Shane reunited with his new wife Rachel (Alexandra Daddario), who previously expressed that she was worried that their marriage was a mistake.

Although it seemed that Rachel was preparing to leave her life with Shane, it appeared she changed her mind.

"As far as what it means in terms of her idealism and what she’s choosing, it’s bittersweet. I don’t judge her for it," he said.

"It was always about her choosing that lifestyle and whatever compromises she was going to have to make in connection with that. And so it made sense for the character."

Did Quinn get his happy ending? 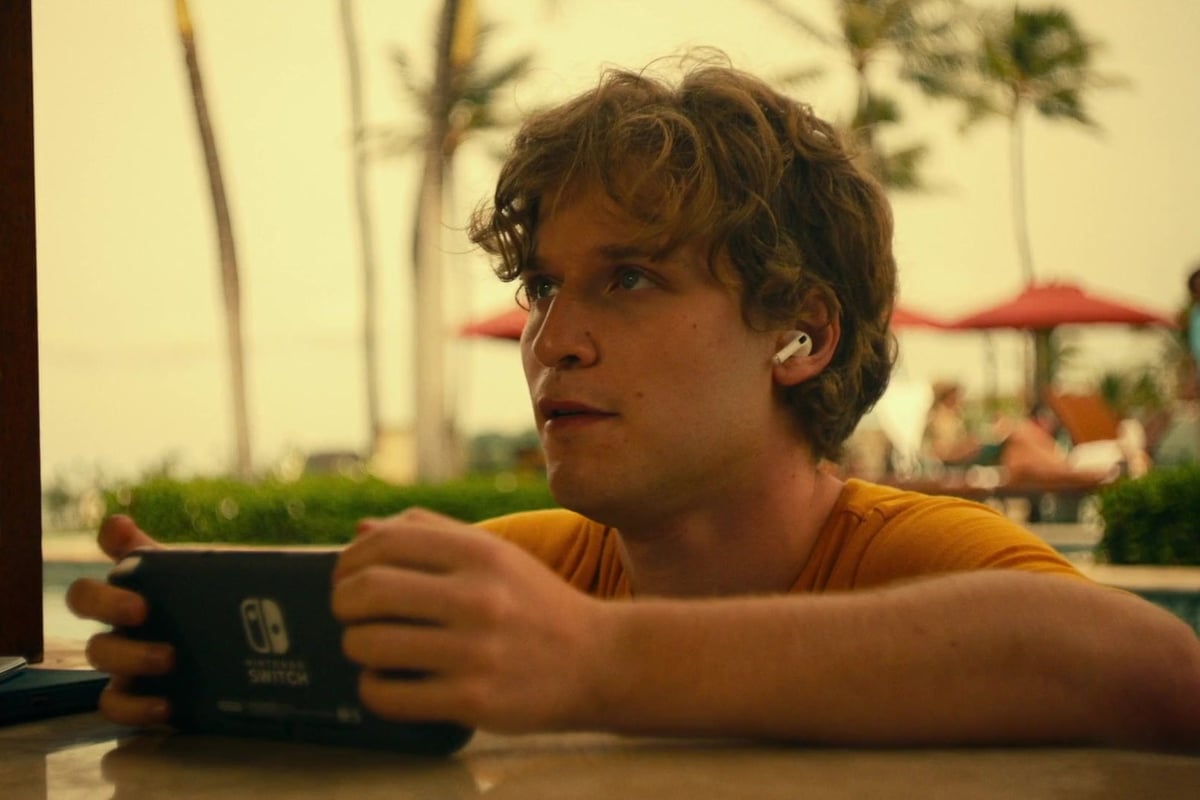 Fred Hechinger as Quinn in The White Lotus. Image: HBO.

At the start of The White Lotus, Quinn (Fred Hechinger) was the gaming-obsessed son of Goop-esque website CEO Nicole (Connie Britton), and her husband Mark (Steve Zahn).

But as the season progressed, Quinn grew an interest in canoeing.

When Quinn's parents refused to let him stay in Hawaii so that he could go on Hōkūleʻa, Quinn ran away from his family, who had already boarded their return flight home.

In the final scenes of the series, Quinn was shown paddling in the ocean alongside his newfound friends, meaning Quinn was essentially one of the few characters to have a happy ending in the series.

Will there be a second season of The White Lotus?

The White Lotus has been renewed for a second season.

The second season of the series "follows a different group of vacationers as they jet to another White Lotus property and settle in temporarily amongst its inhabitants," meaning the next season will feature a new cast and setting.

The White Lotus is available to watch now on Binge and Foxtel.

C
cherryblossom a year ago