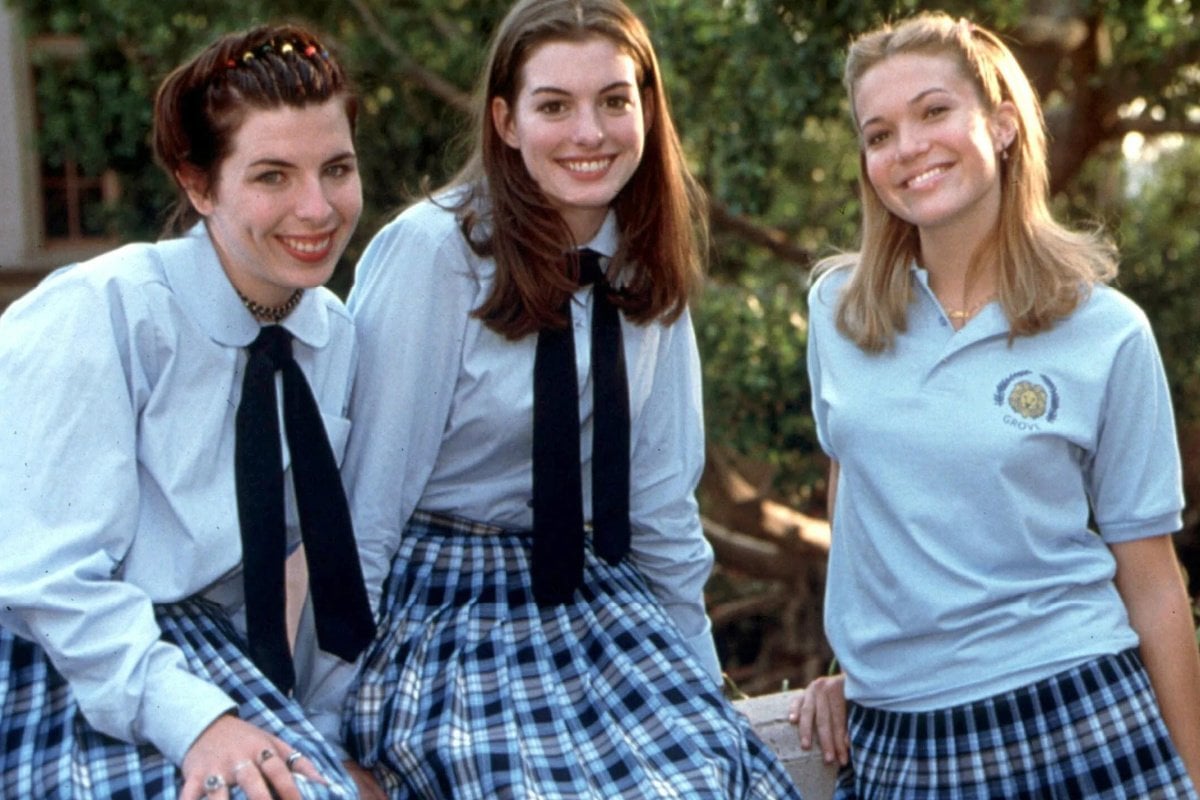 It's been almost 20 years since The Princess Diaries first hit theatres on August 3, 2001.

The Disney film, which was directed by Garry Marshall (the man behind Pretty Woman), introduced us to Mia Thermopolis, her cat Fat Louie, friends and foes from high school, and most importantly, Clarisse, Queen of Genovia.

In honour of the milestone anniversary, let's see what the cast are up to all these years later.

But first, let's get nostalgic and watch the trailer for The Princess Diaries. Post continues below. 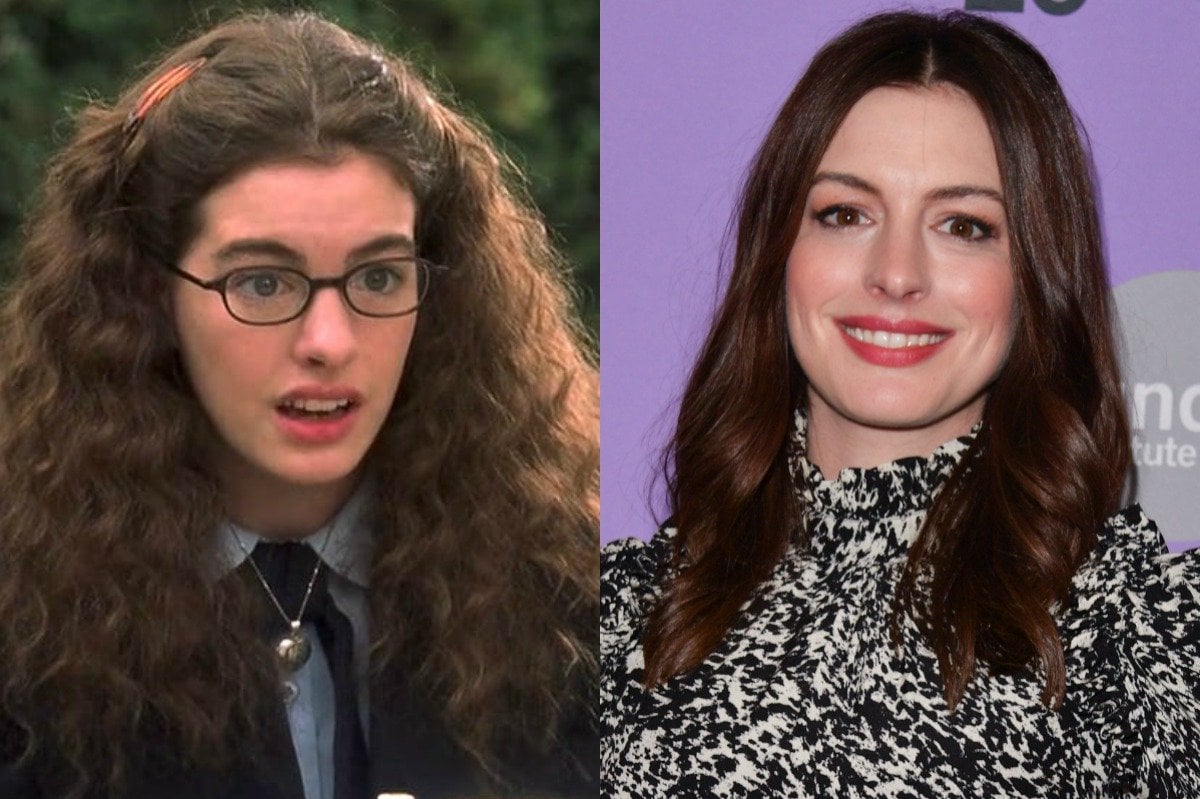 Hathaway auditioned for the role during a flight layover as she was heading to New Zealand. The movie changed her life.

"Getting the script, it just had that feeling," Hathaway told People. "I touched it, and it was electric."

In 2004, Hathaway reprised the role of Mia in The Princess Diaries 2: A Royal Engagement, followed by various cult-classics including The Devil Wears Prada, Bride Wars and Alice in Wonderland.

A few years later, Hathaway started appearing in more serious roles, including Selina Kyle in The Dark Knight Rises, Emma Morley in One Day and most notably, Fantine in Les Misérables. She won an Academy Award, Golden Globe Award, Screen Actors Guild Award and a BAFTA Award for her role as Fantine.

Most recently, she appeared in The Witches.

As for her personal life, Hathaway is married to actor and businessman Adam Shulman. They have two sons, Jonathan and Jack. 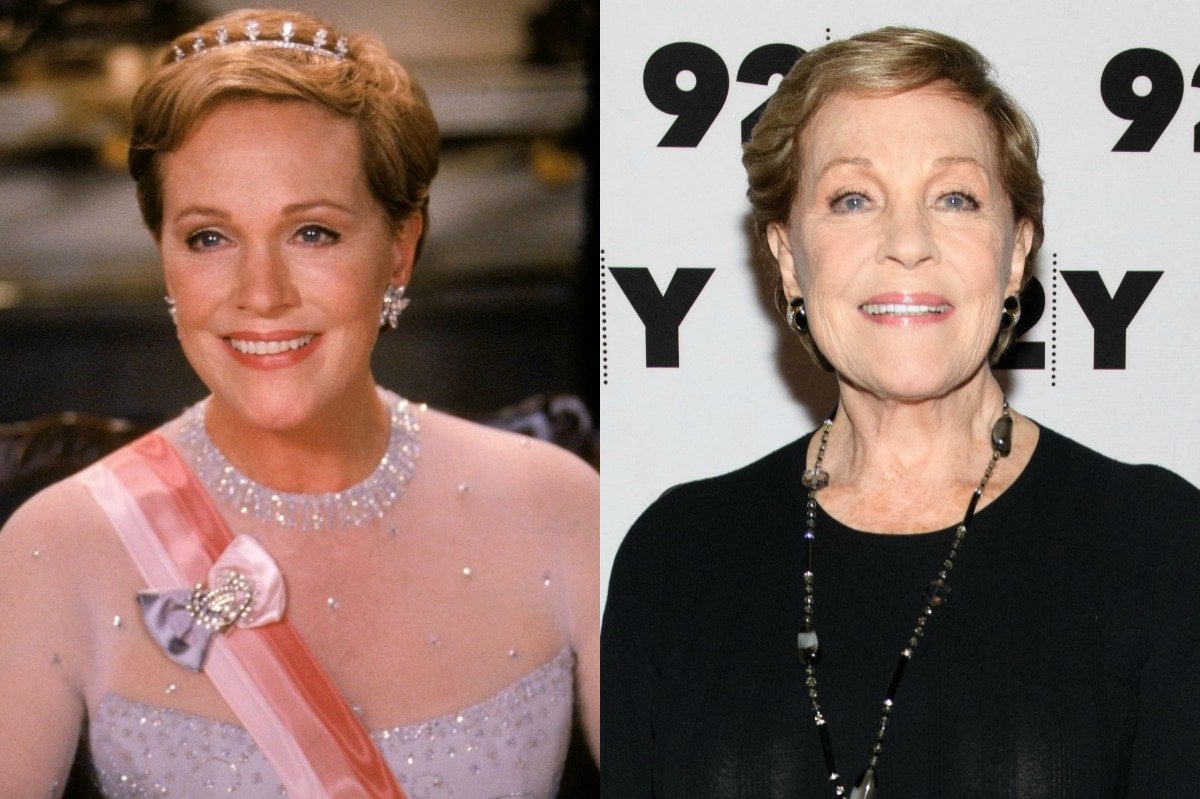 Julie Andrews was an icon long before The Princess Diaries, but when she played Queen Clarisse Marie Renaldi, we fell in love with her all over again.

Since appearing in the first and second film, Andrews continued to appear in films including Eloise at the Plaza, Shrek 2, Enchanted and Despicable Me.

In 2007, she published her memoir, Home: A Memoir of My Early Years. 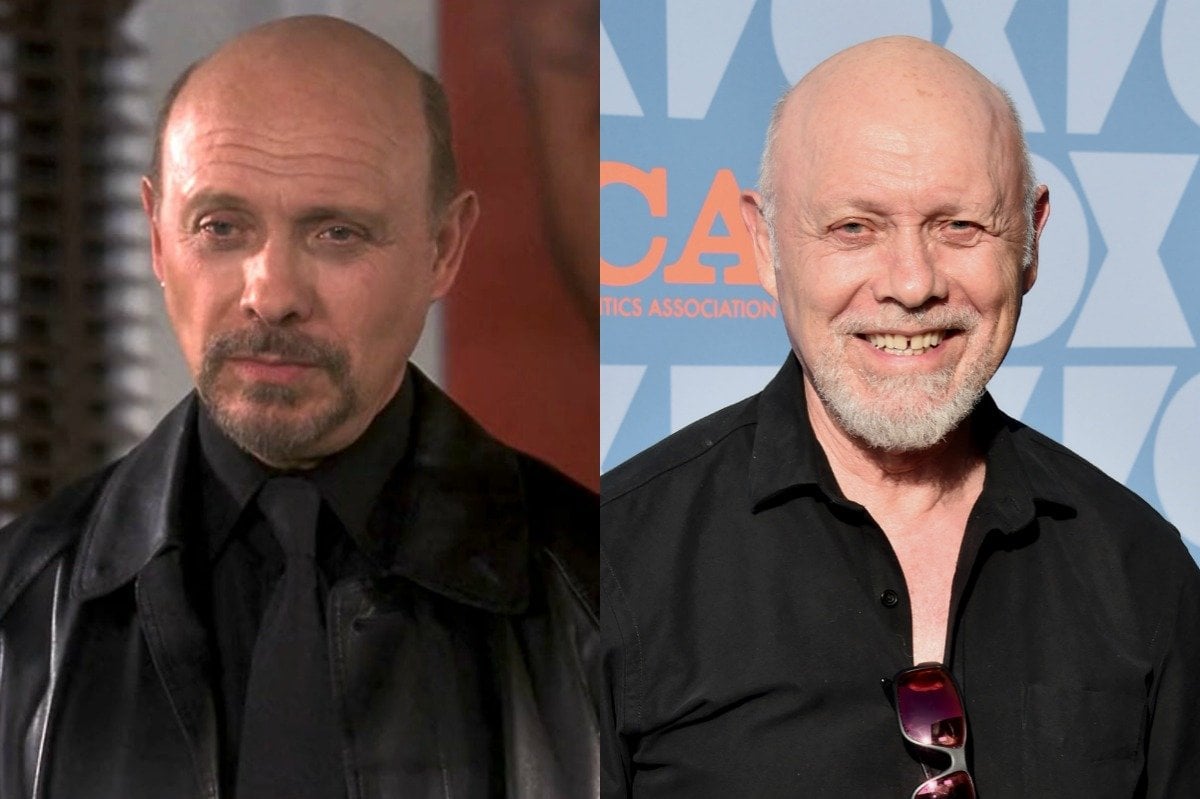 In the film, Elizondo played our favourite Head of Security, Joe.

After the movie, he's appeared in various other features including Raising Helen, Valentine's Day, New Year's Eve, and Mother's Day.

Fun fact: Elizondo's appeared in every movie that Garry Marshall has directed. Yep, all 17 of them.

Since 2011, he's been playing Ed Alzate in the comedy series Last Man Standing, alongside Tim Allen.

Personally, Elizondo has been married to actress Carolee Campbell since 1969. They live in California. 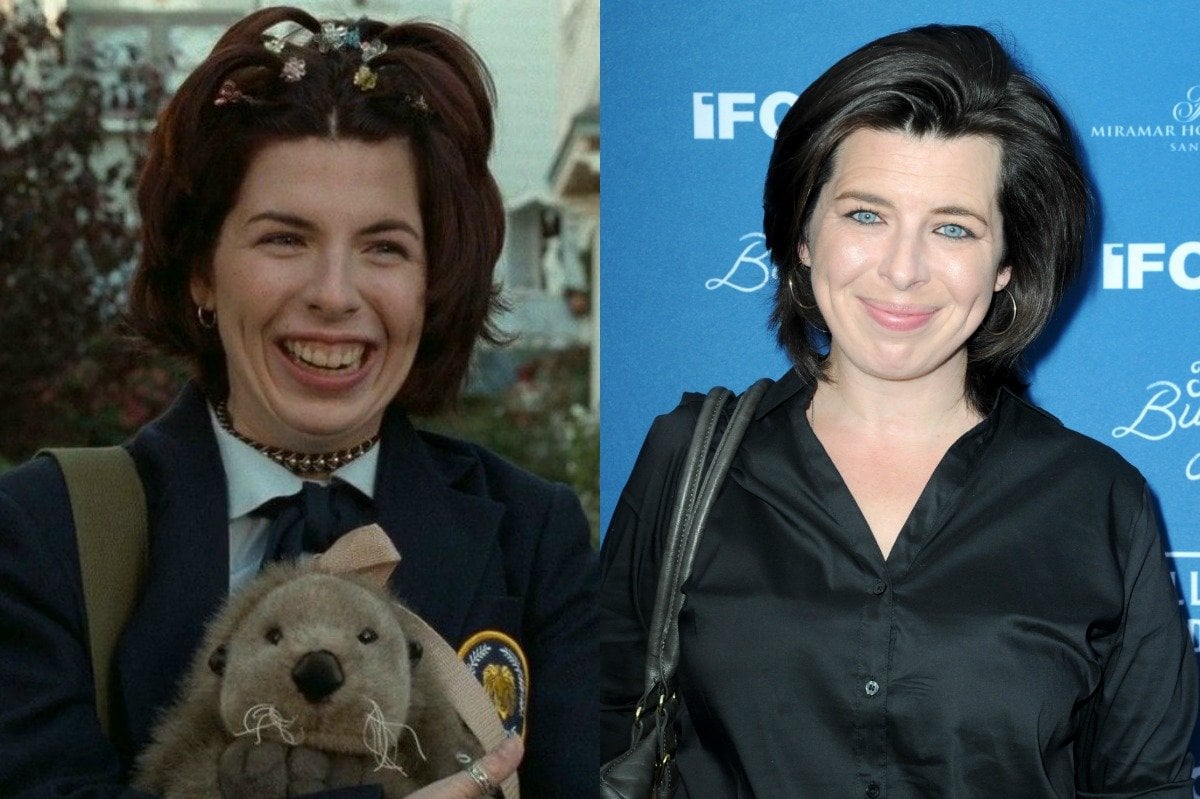 Since that role, Matarazzo's appeared in various guest roles on TV shows and in films. Notable credits include the movie Sisters and television shows Law and Order, The L Word and Grey's Anatomy.

On January 11, 2018, Matarazzo proposed to her girlfriend, comedian and writer Heather Turman. They married later that year. 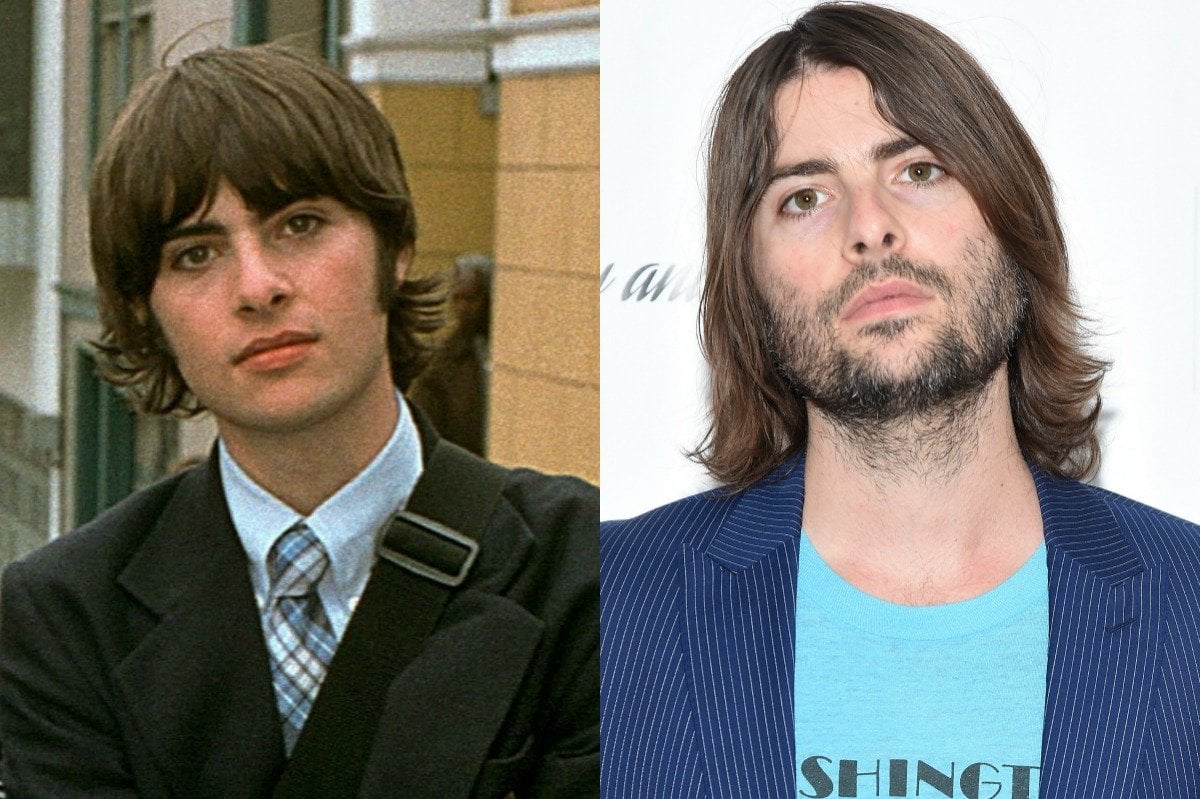 Since then, Schwartzman's done little acting and instead launched his own filmmaking company, Utopia Media.

Sadly, we know little about his personal life. 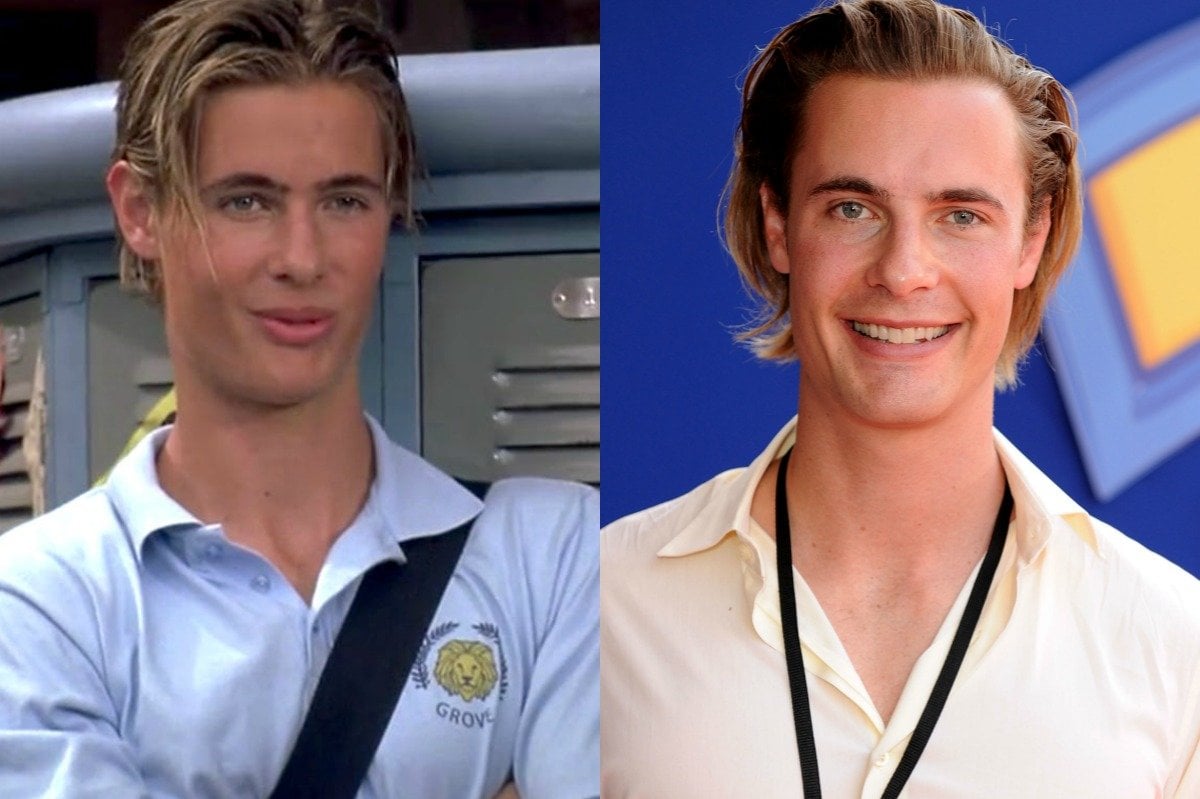 Since playing that role, von Detten's appeared in various television shows, including Law & Order: Special Victims Unit, Malcolm in the Middle and Bones.

In 2018, it was reported that he now works for the precious metal assets firm, Rosland Capital.

That same year, Von Detten got married to his partner Angela. They have one daughter. 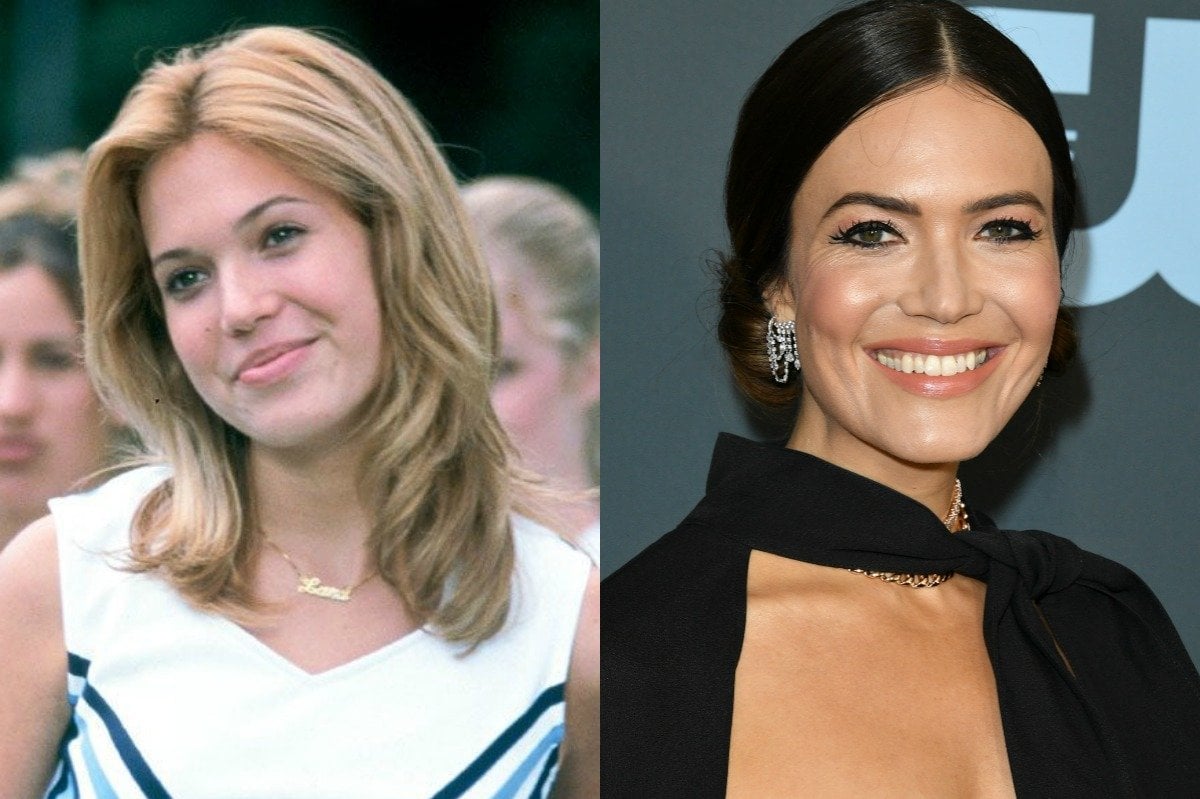 Since that role, Moore's acting career has skyrocketed.

Since The Princess Diaries, Mandy Moore has appeared in various memorable films including, A Walk to Remember, American Dreamz and License to Wed.

Most recently, she's been playing Rebecca Pearson on the hit TV show This is Us. For her role, she won a Golden Globe Award.

On November 18, 2018, Moore married the frontman of the American rock band, Dawes, Taylor Goldsmith. In September 2020, the couple announced that they were expecting their first child.

And now, almost 20 years on, there are discussions of a third film.

"I heard that there might be one," Julie Andrews said during an interview on The Talk. "It’s long been talked about but nothing sort of been on my desk or anything like that. I think I would [do it]. I’m getting awfully old and crotchety. I’m not sure if it’s the right timing, but I think to work with Annie [Anne Hathaway, who played Princess Mia] would be lovely again, and sure I’d be up for it."

While Anne Hathaway actually confirmed that there was a script written.

But sadly, we haven't heard anything more.