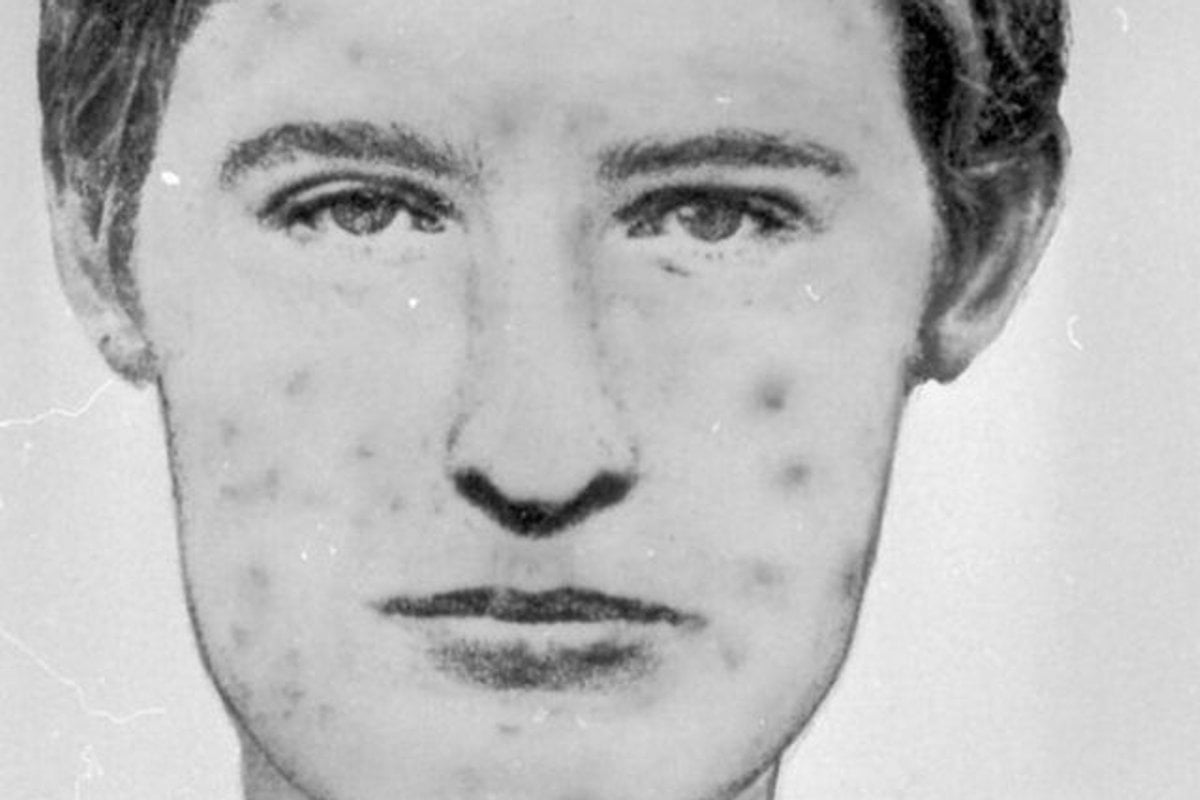 He was known as The Pockmarked Man.

In the 1980s and 1990s, he committed a series of rapes and murders in the Paris region, with one victim aged just eight. Now, finally, police know his real identity.

The killer got his nickname (in French, Le Grêlé) in 1986, following the murder of Cecile Bloch. On May 5, 1986, the 11-year-old schoolgirl, who was a talented violinist, left her family’s apartment to go to school. But she never made it out of the building.

When her mother rang home at lunchtime to check she’d come back, there was no answer. She rang the school and found out Cecile hadn’t turned up.

The schoolgirl’s body was found under an old carpet in the apartment building’s basement. She’d been raped, stabbed and strangled.

Her older half-brother, Luc Richard, and a number of other people had seen a stranger in the lift that morning. The man was in his late twenties and athletic, with a pockmarked face. He’d seemed very confident, and had said one thing to Richard: "Have a very, very good day."

Police linked the crime with another attack on a young girl just a month earlier.

The eight-year-old had been accosted in the lift of her apartment building by a man who said he was a police officer.

He had taken her to the basement, raped her, and strangled her with a scarf. He’d left her for dead, but she’d regained consciousness.

The crime scene shocked police, with both victims having been bound and tortured before their deaths.

It was believed that the killer was one of the au pair’s lovers.

She’d kept a list of 30 or so men she’d dated, and there was only one who couldn’t be tracked down. He’d given a fake name, Elie Lauringe, and an address that matched a former police photo lab.

In June 1994, there was another murder that horrified France. Karine Leroy was a high school student and twin who disappeared on her way to school. Her body was found in nearby woods a month later.

The Pockmarked Man was suspected of committing both of those crimes.

He was also believed responsible for more violent rapes around that time, with an 11-year-old and a 14-year-old among the victims.

He would claim to be a police officer, sometimes showing his identity card and handcuffing them.

Gilles Politi’s father was convinced that the killer actually was in the police or the military, from the way his son had been immobilised – with his feet and hands tied behind his back – before being murdered.

But despite having a description as well as DNA evidence from several crime scenes, police were unable to track down The Pockmarked Man.

Cecile Bloch’s father, Jean-Pierre, devoted the remaining years of his life to trying to find his daughter’s killer, even hiring a private investigator. He died in 2011. Luc Richard spoke to Sud Ouest about his half-sister’s death a few years later.

"I manage to live, but I have a great feeling of injustice, irreparable," he said. "This guy was stronger than us."

Karine Leroy's mother Annick Cagnet never got over it.

In 2019, she spoke to La Marne as she was preparing to mark the 25th anniversary of her daughter’s death by installing a pink granite plaque where her body was found.

She said she lived only to "understand what happened that day and what was done to my daughter. It is not possible that no one knows! Then I can go."

And then finally, a breakthrough. A magistrate put in charge of the cold case ordered that 750 men who had been working as gendarmes, or military police, in the Paris region at the time of the crimes should give DNA samples, in the hope of finding the killer.

One of the men sent a letter in late September this year telling him he would have to give a sample was 59-year-old François Vérove, living in the south of France with his wife and children.

He had been a gendarme and then a police officer, and had been elected to his local council.

Three days after Vérove received the letter, his wife reported him missing. His body was found in a rented flat on the Mediterranean coast. Nearby was a suicide note.

"I admit being a great criminal who committed unforgivable acts until the end of the 1990s," it read.

The note explained that he had experienced "previous impulses" but since getting married and having children, he had "got himself together" and hadn’t committed any crimes since 1997.

His DNA matched the DNA found at crime scenes.

France TV spoke to Vérove’s neighbours, who described him as a "happy" father. Jean-Marc Lussert, who’d been mayor of Prades-le-Lez when Vérove was on the council, said it was "shocking".

"He sat on the communal committee for social action," he said.

Didier Saban, a lawyer representing the families, is now calling for an investigation.

"We won't ever know all the crimes Le Grêlé committed," he said.