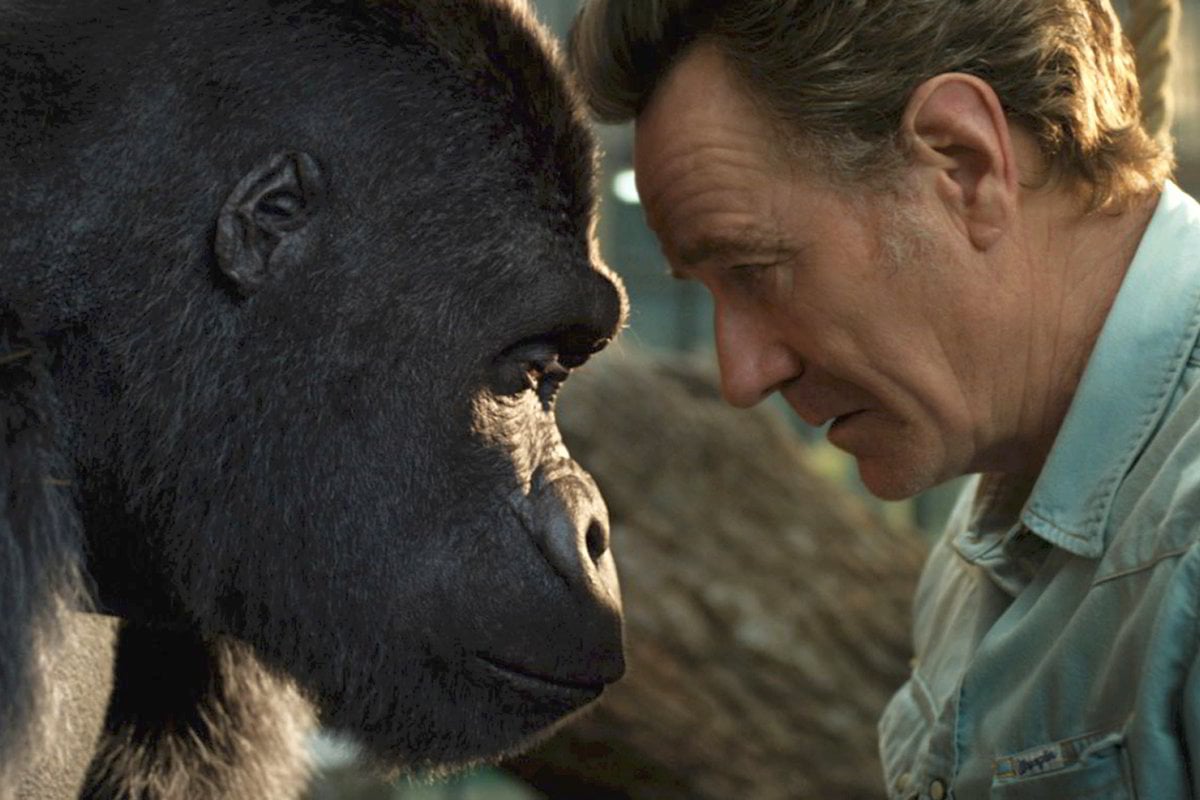 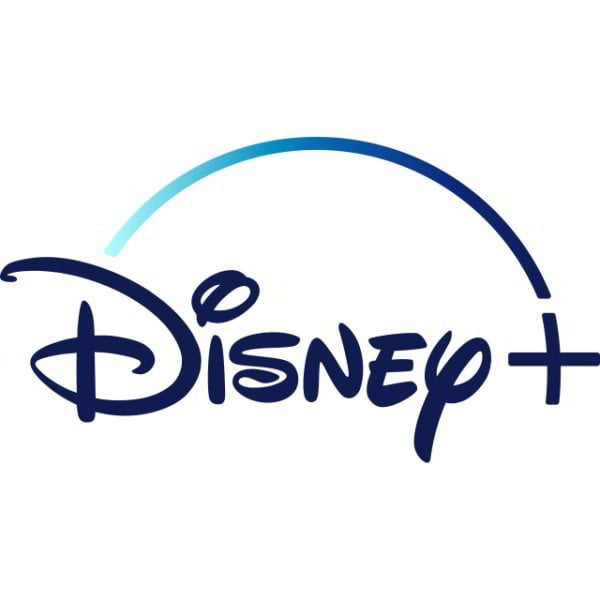 Thanks to our brand partner, Disney+

If there was ever a time for a movie to lift our spirits, it really would be six-months deep into a pandemic that’s forced us all to become best friends with our couches. For those of us who have kids, finding something that’ll entertain the whole family is another challenge altogether.

In the same vein as Disney's The Lion King and The Jungle Book, The One and Only Ivan is a mix of live-action and lifelike CGI, all in service of a timeless story everyone can take something away from.

The One and Only Ivan tells the story of a silverback gorilla named Ivan who lives in captivity in a shopping mall circus, and is on a mission to escape back to the wild. The most interesting part? It's based on a true story.

Here are some facts you need to know.

1. It's based on the true story of Ivan, one of the oldest gorillas to live in captivity in the US.

The One and Only Ivan is an adaption of a book of the same name by award-winning young adult fiction author Katherine Applegate. After reading a New York Times piece, Applegate was inspired to write about the real-life Ivan, who was born in the Democratic Republic of the Congo in 1962, and captured from the wild to live with humans in the US. When he grew too big for the house, Ivan was moved to a shopping mall in Washington, USA.

It was here that Ivan lived alone, behind glass, in a concrete cell for 27 years, where he reportedly ate hamburgers and smoked cigarettes. Eventually, times and attitudes changed and animal activists campaigned for his release.

In 1994, they succeeded and Ivan was relocated to Zoo Atlanta where he met other gorillas, enjoyed free space and fresh grass. In 2012, Ivan passed away at the ripe old age of 50, one of the oldest gorillas in captivity when he died.

2. The author is a bit of an expert at seeing the world through animals' eyes.

The One and Only Ivan isn’t the only story Katherine Applegate (or K A Applegate, as she's also known) has told from the perspective of animals. Kids of the '90s will remember her pivotal book series Animorphs, about a group of kids who are able to turn into any animal they touch.

Applegate feels strongly about how Ivan’s tale can inspire young people, telling NPR: "I think we have a real obligation when we do have animals in captivity to understand their needs and to care for them as well as we can. Stella the elephant in Ivan says, 'You know humans surprise you sometimes,' and I hope that the next generation can surprise us all."

3. You'll recognise a lot of the voices of the animals.

The upside for parents is that all your favourite actors are in there. Breaking Bad's Bryan Cranston plays Mack, the owner of the Big Top Mall where Ivan lives. Ivan himself is voiced by Oscar winner Sam Rockwell.

At the Big Top Mall, our new favourite primate is joined by a flock of other animals who help Ivan hatch a plan to freedom: a wise, old elephant named Stella (voiced by none other than Angelina Jolie, who serves as one of the film’s producers), quick-witted Bob the Dog (Danny DeVito), sassy chicken Henrietta (voiced by Chaka Khan), and Snickers the poodle (Helen Mirren).

Take a look at the trailer to see the animals come to life through incredibly lifelike CG animation.

4. There's dramatic pedigree behind the scenes, too.

It’s not just one for the kids - adults will get something out of it too. In addition to having a timely message about giving animals the freedoms they need, The One and Only Ivan has a team behind it known for bringing out those adult tears.

The film’s director, Thea Shorrock, is also responsible for the 2016 tearjerker Me Before You (the romance drama starring Emilia Clarke), so don’t say I didn't warn you. Any potential eye makeup spillage will be totally worth it.

And finally, the screenplay, which is adapted from Katherine Applegate's novel, is by Mike White (who also wrote Pitch Perfect 3, School of Rock and numerous episodes of '90s TV classic Dawson's Creek).

So, this weekend, get the family together to enter the world of Ivan, and discover a story about friendship, hope and the special connection between humans and animals. It’s all the good things we need most at the moment.

The One and Only Ivan is streaming from August 21, so catch it and tonnes of other incredible titles, only on Disney+.

Disney+ allows you to discover the best stories in the world, all in one place. Experience the heart-warming and up-lifting adventure, “The One and Only Ivan” on Disney+, the perfect film for this weekend’s family movie night. “The One and Only Ivan” tells the story of Ivan, a silverback gorilla who learns that life isn’t defined by place and circumstance but by the power of friendship and the courage to make change happen.

M
murnzy a year ago