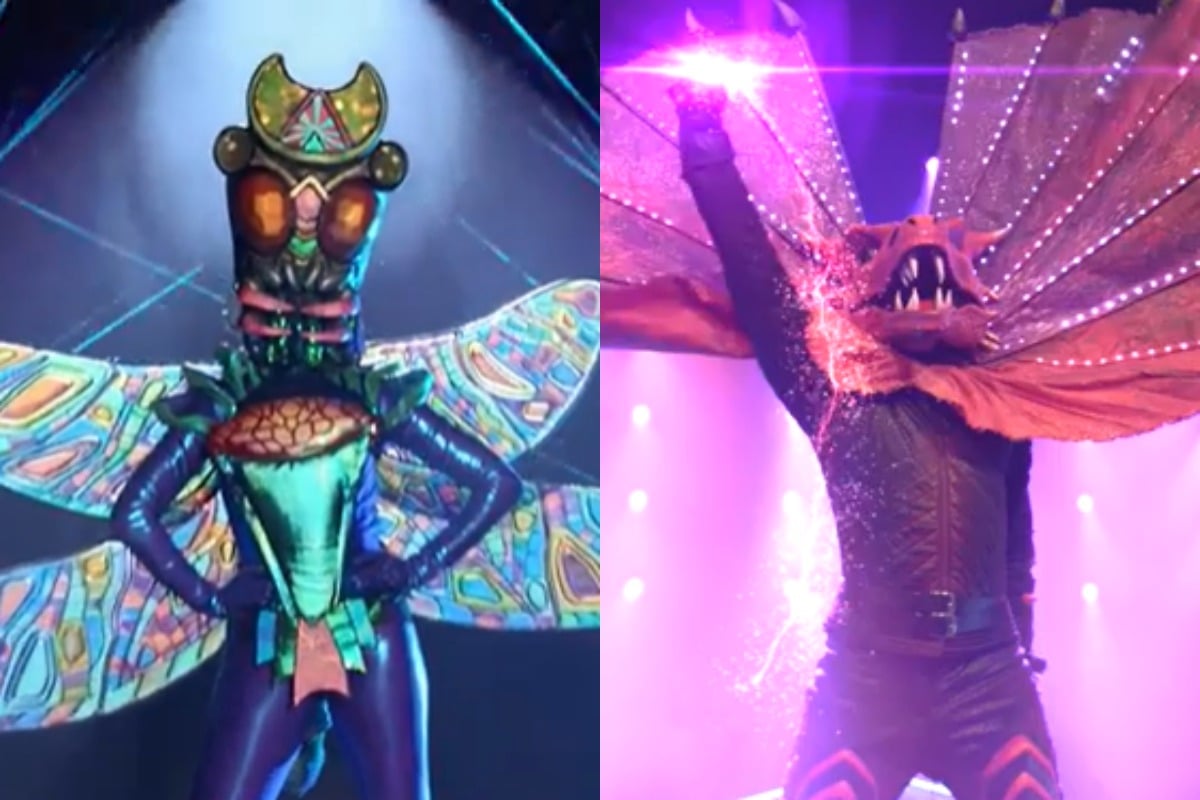 Well folks, Australia's most bizarre reality TV show is heading back to our screens. Yep, we're talking about The Masked Singer. And two of the show's contestants have already been announced.

So far, video clues for the Dragonfly and the Frillneck (yep, they're getting very creative with their animal choices) have been shared on the show's social media accounts.

Dragonfly's clue reads, "What’s that buzz you hear? Maybe it’s the hype for The Masked Singer Australia, maybe it’s our FIRST MASK REVEAL! Meet DRAGONFLY in all her colourful beauty."

While Frillneck's clue reads, "He’d stick his neck out for you in a pinch. Say g’day to a brand new mask, it’s FRILLNECK!"

Unfortunately, Lindsay Lohan won't be returning as a judge this year due to COVID-19 travel restrictions. But ViacomCBS executive Beverley McGarvey confirmed the show is still going ahead despite the pandemic.

"The main thing is, we’re committed to making the show and we will definitely have to do things differently. The Masked Singer won’t look like it did last year, it couldn’t possibly, but we might find some ways to do things a bit better than we did last year," she previously told news.com.au.

The Masked Singer is coming soon to Channel 10.

Listen to The Spill, Mamamia's daily entertainment podcast. In this episode co-hosts Kee Reece and Laura Brodnik discuss why the internet wants to 'Free Britney Spears'. Post continues below.

MasterChef fans were left confused on Sunday when judge Jock Zonfrillo was seen walking around the kitchen with beads in his hands.

Many fans even turned to Twitter to ask what the beads were used for.

Does jock have rosary beads in his hand? Or worry beads? #MasterChefAU

Anyone know what the beads are that Jock has been carrying around recently? #MasterChefAU

After receiving "a billion" messages about the ~mysterious~ beads, Jock shared a video on Instagram explaining what they were used for.

"These are worry beads. I’ve got lots of different types of worry beads and when I’m feeling anxious or a little bit stressed, basically I worry. So I flick through them… and the more anxious and the more worried I get, the faster I do it," he explained.

The celebrity chef went on the explain that he carries the beads around in his pocket during every episode of MasterChef.

"Last night you saw them for the first time, weirdly," he said.

The beads he was holding on Sunday night's episode used to belong to late restaurant critic Adrian Gill who died in 2016. The beads were given to Jock by Gill’s wife, Nicola.

"They’re very special to me."

3. "I had a history of cheating." John Legend on his relationship history before Chrissy Teigen.

John Legend has just shared that prior to meeting his now-wife Chrissy Teigen, he had quite the relationship history.

During an appearance on Dax Shepard's podcast Armchair Expert, Shepard said, "I have a horrendous history of cheating. F*cking deplorable… And there’s all these great cheating songs on your albums, and I was like, 'I see another fisherman at sea.'" Shepard then asked the musician whether the songs reflected his own relationship history.

"I think what happened for me, you go through a lot of your life in your teens and I was younger than everybody in high school and college, and so I just didn’t get a lot of girls. When I started to get that attention, I loved it," he shared.

Legend went on to explain that he managed to manoeuvre his way out of technically cheating, as he was never officially dating the women. That attitude to dating later changed when he met model Chrissy Teigen.

The couple have now been together for 13 years, married for seven, and have two children, Luna and Miles.

4. Oh. Kanye West has reportedly already dropped out of the presidential race.

Well, that was quick.

Kanye West has reportedly already dropped out of the 2020 presidential race.

Less than two weeks ago, the 43-year-old musician announced that he would be running for President in the upcoming November election.

Sharing the news to Twitter he wrote, "We must now realise the promise of America by trusting God, unifying our vision and building our future.

"I am running for President of the United States!"

You have my full support!

But now, after an interesting interview with Forbes and backlash from his musical peers, it has been noted by a member of West's campaign team, Steve Kramer, that the musician will no longer be running.

Speaking to The New York Time's Intelligencer he said, "He’s out."

"Let [Intelligencer] know what I know once I get all our stuff cancelled."

5. "I've spoken to Carlin." Timm Hanley on The Bachelorette's Angie and Carlin's breakup.

The 27-year-old, who became a fan favourite on the last season of The Bachelorette, became runner-up after Angie Kent chose personal trainer and budding actor Carlin Sterritt. 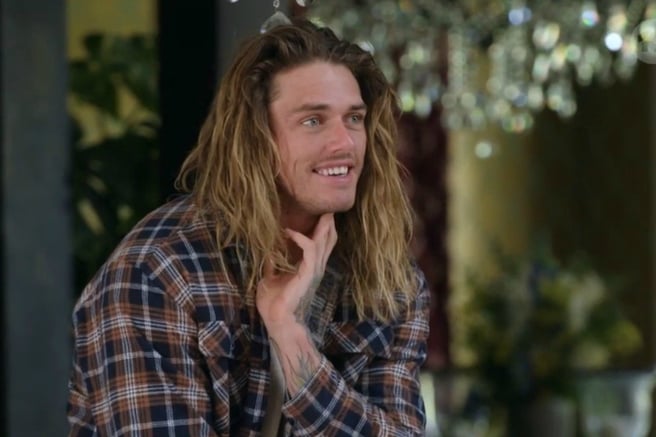 Two weeks ago, however, Angie and Carlin announced their split, ending weeks of speculation.

"We have not wanted to confirm up until this point because there have been much bigger issues going on in the world and we've both been taking space to think about what we really want," Angie wrote on Instagram.

Speaking to Mamamia, Timm shared that while he is no longer in contact with Angie, he has spoken to Carlin since their break-up was made public.

"I've spoken to Carlin, I spoke to him a few weeks ago after they broke up. I just told him, 'I hope you're all good'. But I haven't spoken to Angie at all," he said.

"People have been messaging me saying, 'Oh have a go now, it's your chance!'"

For our full interview with Timm Hanley, read our earlier article here.