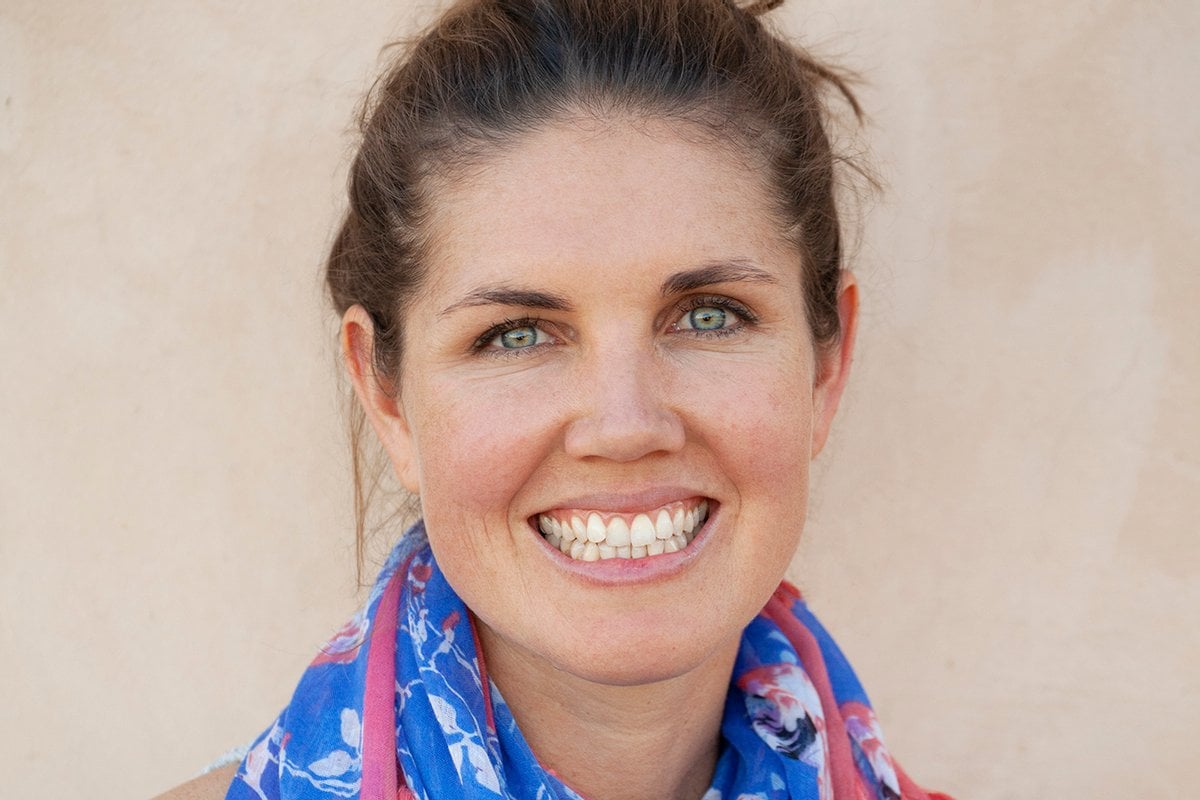 I work from home, which affords me the luxury of taking plenty of breaks to put on a load of washing, sweep the floor or even have a quiet coffee all to myself.

But I have a guilty secret.

Whenever my husband arrives home early from work and I see his car coming up the driveway, I feel compelled to drop whatever activity I may be indulging in, turn on my computer, and pretend to 'work'.

It doesn’t matter that I’ve been working all day and am enjoying a tiny rest before I pick the kids up from school.

The idea of being caught resting fills me with dread. Why?

I found the answer to this question in a soothingly titled book called Laziness Does Not Exist by social psychologist Dr Devon Price.

According to Price, no one is inherently lazy.

Rather, 'laziness' is a label conveniently slapped onto a set of behaviours that are culturally disapproved of – some of which include resting, setting boundaries, and choosing to work less in order to enjoy more leisure time.

Price writes, "The Laziness Lie is a deep-seated, culturally held belief system that leads many of us to believe the following: Deep down I'm lazy and worthless. I must work incredibly hard, all the time, to overcome my inner laziness. My worth is earned through my productivity. Work is the centre of life."

While I’ve chosen to dodge the hustle for most of my life, I have long nursed a deep-seated fear that I’m inherently lazy because I don’t work relentlessly and have quit countless jobs that weren’t satisfying. No one has ever called me a hard worker.

My life is beautiful and full of good things yet somehow it has felt tainted by the thought that I haven’t 'earned' all this goodness.

Price speaks directly to the cultural belief that hard work equals virtue: "The Laziness Lie is a belief system that says hard work is morally superior to relaxation, that people who aren't productive have less innate value than productive people. It's an unspoken yet commonly held set of ideas and values. It affects how we work, how we set limits in our relationships, our views on what life is supposed to be about."

I notice this belief playing out in the women I work with who feel guilty for resting on the couch with their (newborn!) babies, for napping when they could be cleaning, for having a messy house, or saying no to selling school raffle tickets on the weekend.

These are the women who have trouble with self-care because they don’t believe that they’ve earned it, nor do they see its value.

Even as friends and family them tell them to take a break, they cannot see the tangible benefits resting or pursuing a hobby or even viewing themselves with more compassion.

Viewing laziness as a belief system rather than a personality trait or shortcoming is immensely soothing to those like me who don’t identify as 'hard workers' but rather 'lovers of life'.

It's also valuable to others who have been fully subscribed to the laziness lie because it gives them permission to ease up on themselves, perhaps for the first time ever.

There’s nothing wrong with hard work, productivity or accomplishment but there is something deeply wrong with the belief that you must earn your right to enjoy life.

Truthfully, your value isn’t tied up in the tasks you perform, the money you make or how productive you are.

Your value is found in who you are as a person, your unique quirks and what you give to those around you by simply existing as yourself.

I know that I don’t want my eulogy to read: 'She was very productive and accomplished numerous tasks. She rarely said no and was often tired and resentful.'

That’s not my idea of a good life.

Instead, I hope people might talk about how hard I loved, how wide my smile was. I’d want them to celebrate my weird laugh, my insatiable curiosity, enthusiasm and adventurous spirit.

The truth is, I’m happy to do most of the tasks that come with being a mother and wife of a hard-working husband whose efforts (I’m not afraid to admit) largely support our family financially.

I cook, clean, work part time as a coach and writer and take care of the daily needs of my family.

But I also want to rest if I feel like resting. I want to play, and laugh and leave the house in a mess to go bushwalking.

I want to walk with a friend without feeling guilty that I’m not marketing my business 24/7 or scrubbing the toilet.

Most of all, I want to feel completely comfortable when my husband walks in on me napping at noon on a school day just because I can. When this happens, I’ll know I’ve let go of the laziness lie for good.

Geordie Bull is a journalist and transformational coach who writes about women’s wellness, motherhood and transformation for Australian magazines. Geordie has been an avid reader of self-development books since she was eight years old and loves to do the inner work of priming her mindset to create a beautiful life for herself and her family.

Geordie lives on a bush property near Crescent Head with her husband, two kids, dogs and lots of chooks.