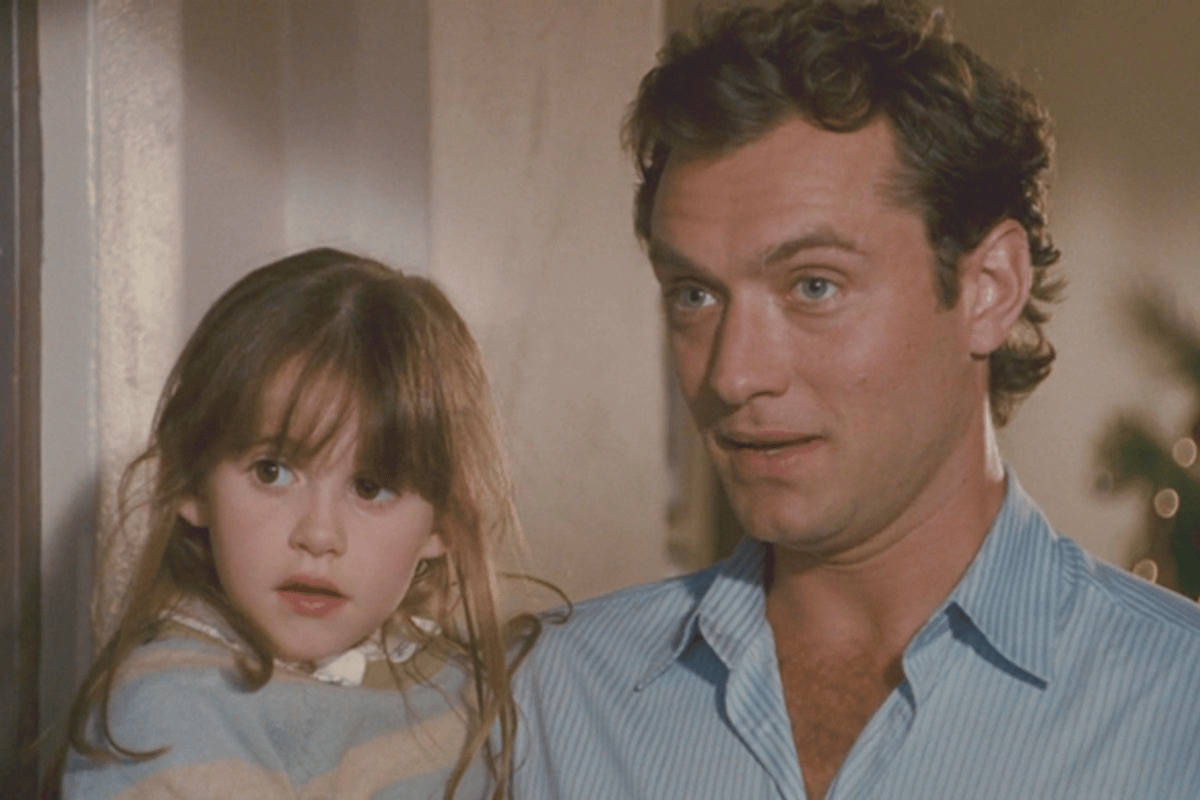 ‘Tis the season for watching a sleigh-load of Christmas movies and wondering what the heck happened to the kids in them.

You see, it’s been 14 years since The Holiday first hit cinemas.

That means it’s been over a decade since we first fell in love with Graham, the gorgeous British widowed single dad Jude Law played in the film.

And a really long time since we were first introduced to his adorable lil’ daughters Sophie (played by Miffy Englefield) and Olivia (Emma Pritchard).

So, I thought I’d see what Miffy and Emma are up to now: 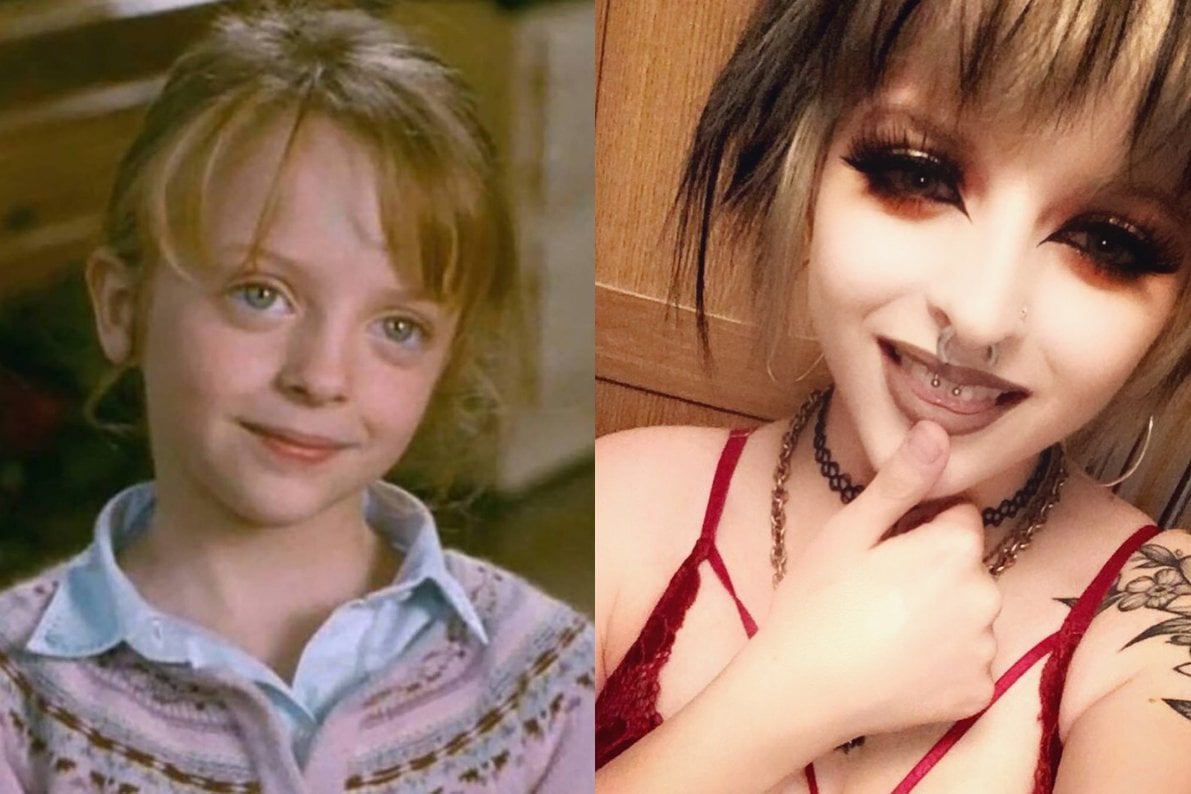 Miffy was just seven when she played Sophie in the movie. Now she's 21.

After filming The Holiday, the young actress went on to study performing arts and she's appeared in Casualty a handful of times.

She's now very active on Instagram and describes herself as a punk rocker.

Oh yes, because did we mention - sweet, 7-year-old Sophie has a child now.

They grow up so fast. 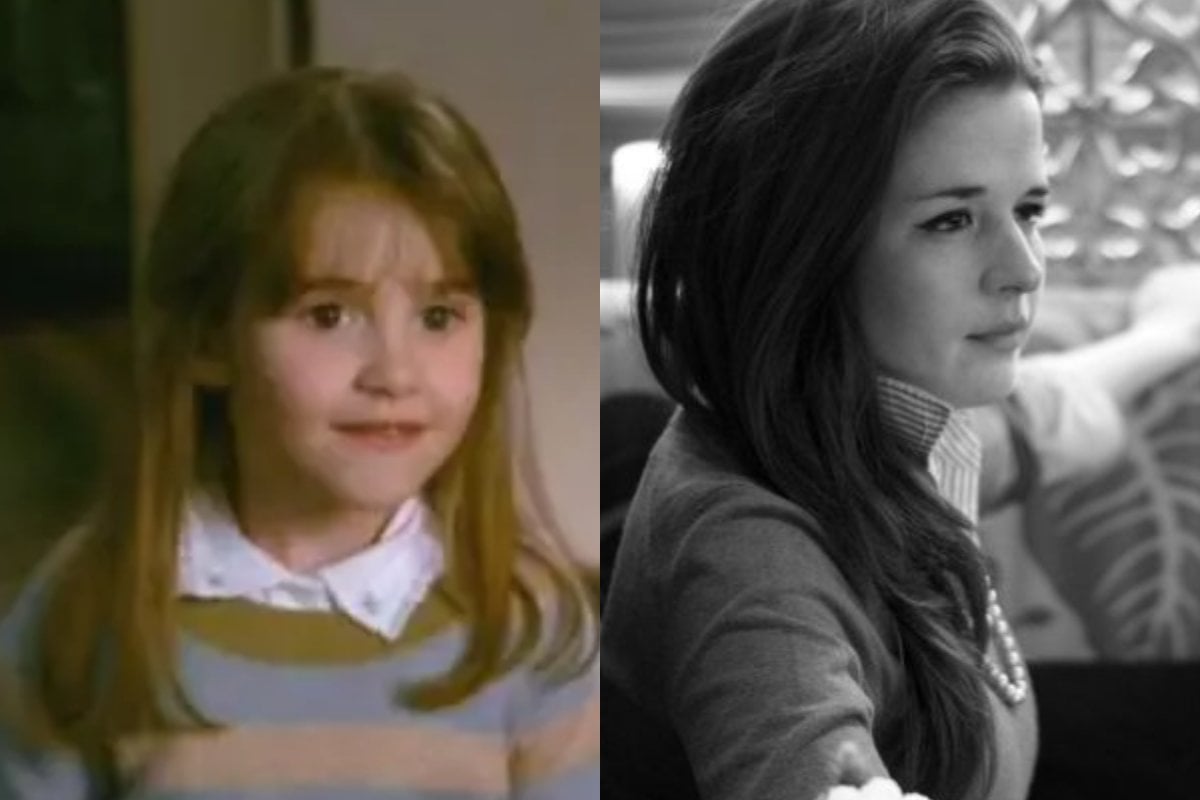 She's now 19 and is no longer acting.

IMBD lists The Holiday as her only role and Emma doesn't appear to have much of a social media presence.