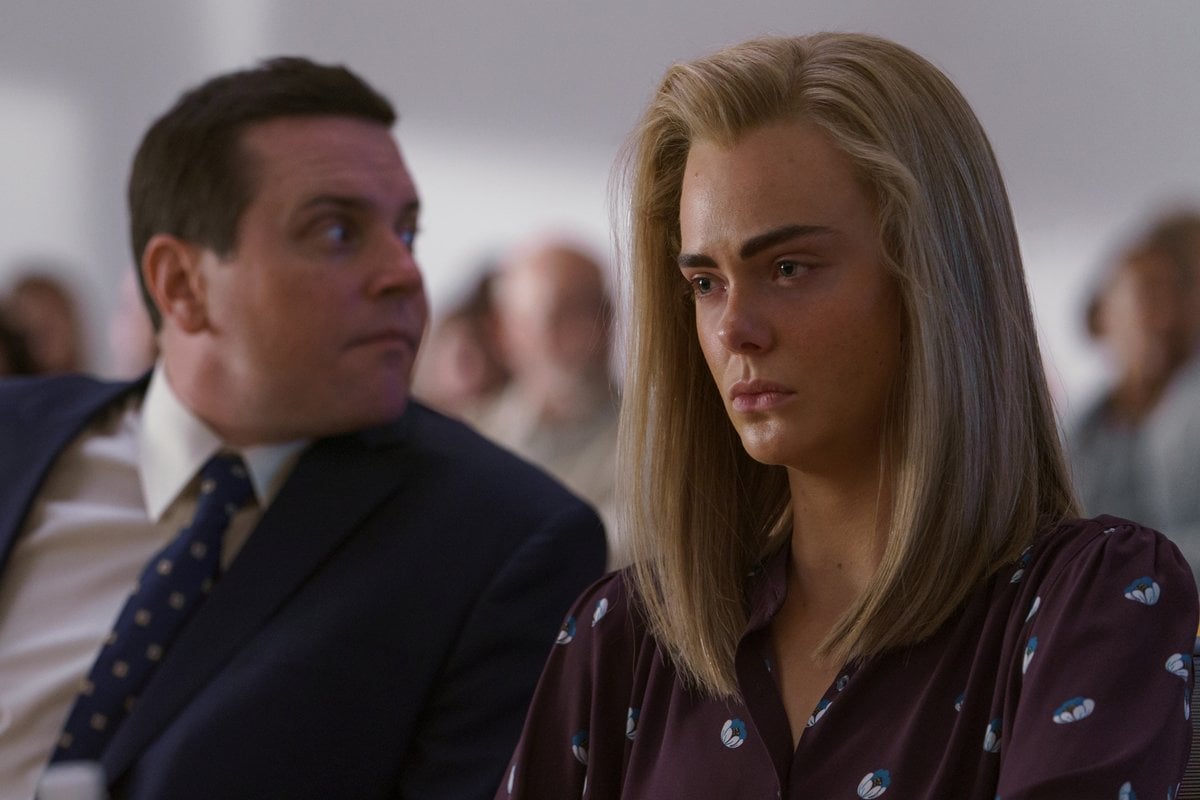 This post deals with suicide and could be triggering for some readers.

The Girl from Plainville is going to be one of those shows that leaves you with goosebumps.

The upcoming limited series is inspired by the true story of Michelle Carter and her infamous "texting suicide" case that captured the world's attention in 2017.

Based on the Esquire article of the same name by Jesse Barron and starring Elle Fanning as Carter, the eight-episode series explores the teenager's relationship with Conrad Roy III, the events that led to his death, and her conviction of involuntary manslaughter.

Watch the trailer for The Girl from Plainville here. Post continues below.

Ahead of its release next month, here's everything you need to know about Stan's chilling new series, The Girl from Plainville.

Who is Michelle Carter?

Michelle Carter is from Plainville, Massachusetts, and was 17 years old when her boyfriend, Conrad Roy III, was found dead in 2014.

The young couple had met two years earlier in Naples, Florida, when they had both been holidaying with relatives.

Despite both living in Massachusetts, Carter and Roy maintained a long-distance relationship, primarily through phone, text and emails. 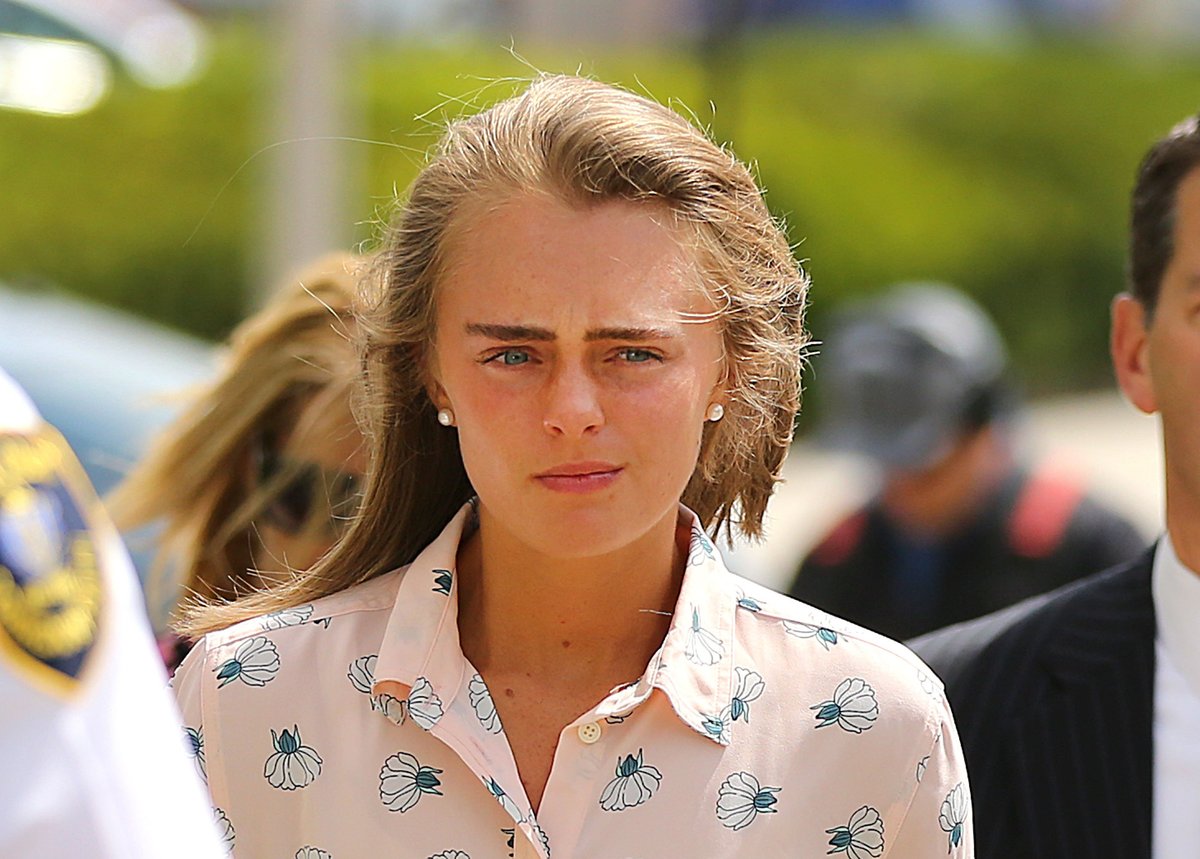 On the day of his suicide, Carter reportedly texted Roy: "You keep pushing it off and say you'll do it but you never do. It's always gonna be that way if you don't take action."

In other texts, Carter reportedly said: "You just need to do it," and "No more pushing it off, no more waiting."

Two months after his death, Carter reportedly texted a friend admitting she could have prevented it.

"I could have stopped him," she wrote. "I was on the phone with him and he got out of the car because it was working and he got scared and I f**king told him to get back in. I could of stopped him but I f*cking didn't. All I had to say was I love you."

Seven months after his suicide, in February 2015, Carter was indicted for involuntary manslaughter. While the homicide charge carries a maximum 20-year sentence, she was only sentenced to 15 months in prison.

In 2020, Carter was released after less than a year. The 23-year-old is currently serving five years on probation.

Who stars in The Girl from Plainville? 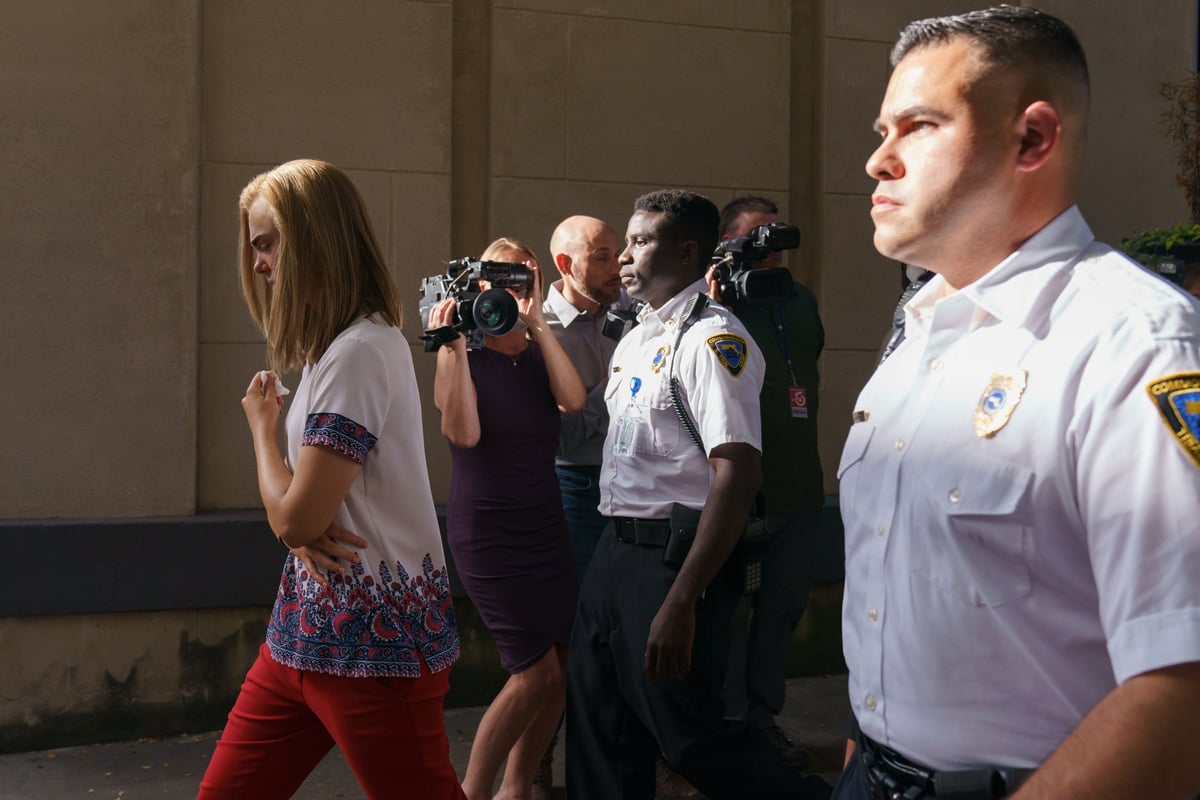 When and where can you watch The Girl from Plainville?

The Girl from Plainville premieres Wednesday, March 30, the same day as the US and only on Stan.

B
blh 6 months ago