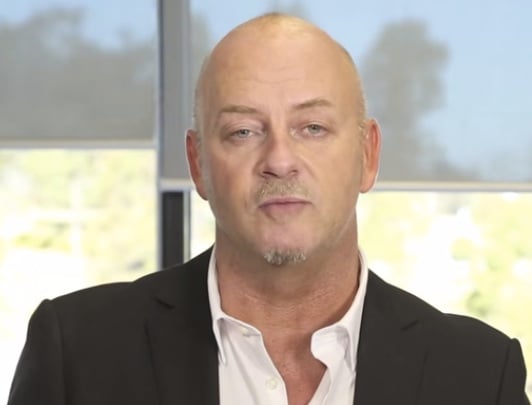 Helicopters. Tears. Competitive dating. A mating ritual where a man validates a woman’s existence with the ceremonial presentation of a single red rose.

The Bachelor is about all of these things.

It is also about the basic human right to compete for a stranger’s heart on reality television. And I’ll be damned if every person, gay or straight, doesn’t deserve the chance to do that.

That’s right. We need a Gay Bachelor and/or a Lesbian Bachelorette, and we need it now. Or… you know, sometime when there’s a convenient gap between filming Brynne Edelsten‘s Bedazzled Life and Cupcake Wars.

There is seriously no acceptable reason why Australia couldn’t be the first country to do a gay Bach (unless there is a secret homophobic clause in their franchising agreement from the American Bachelor, in which case let’s Change.org this shit pronto and get the US of A to go first).

But we do have a head start here: Australian fashion designer Peter Morrissey recently volunteered to host or compete if we did a local version of the dating show. And if we wanted to combine our greatest loves as a nation — reality television and sport — we could get Ian Thorpe to become our very first gay Bach.

It’s ratings gold, and you know it.

Of course there will be some people against the idea of Gay Bachelor.

If you don’t want to see two blokes kissing on the TV, all we can suggest is to change channels. Just like two gay people getting married, it does not affect you.

Would you like to see a Gay Bachelor or Bachelorette? Share this post to show your support. And then tell us this: which of these potential celebrity gay Bachelors and Bachelorettes should be the first to hand out a multicolour rose?