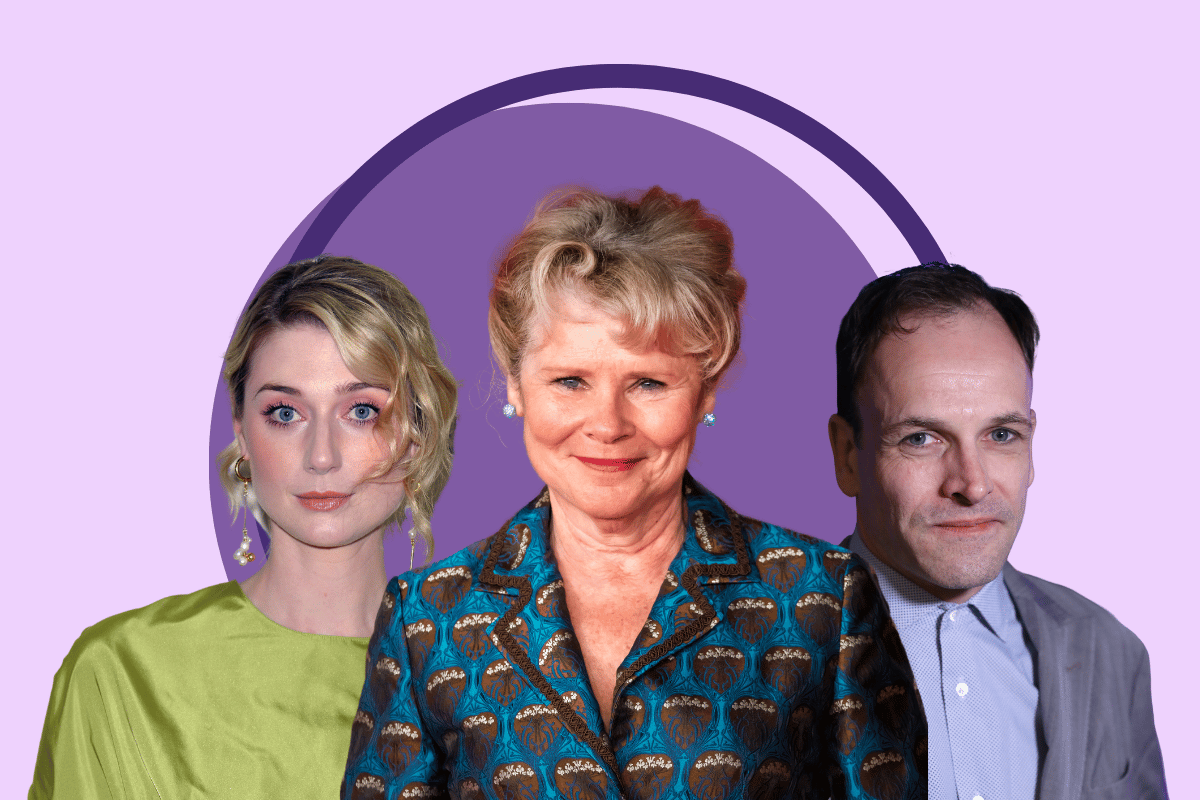 It's been eight long months since Netflix released the last season of The Crown. And we've been re-watching Princess Diana interviews and wondering when the next season will drop ever since.

Last season followed the royal family between 1977 and 1990, including Margaret Thatcher's time as Prime Minister, the intrusion of Michael Fagan in the palace, and of course the whole Charles-Diana-Camilla love triangle.

Now, we've been given more news about what's in store for season five.

And he's not the only new cast member joining the show this season.

While we wait for season five, let's re-watch the trailer for The Crown season four. Post continues below.

Here's everything we know about The Crown season five.

When is The Crown season five release date?

Great question... and we wish we knew too.

At this stage, no official release date has been announced but Deadline reports that the new season likely won't land on Netflix until next year. The good news is, filming officially kicks off this month, so fingers crossed we don't have to wait too long for any announcements.

Who are The Crown season five cast?

As much as we loved last season's casting, season five will see a brand new crop of actors take up the reigns.

There's even a fellow Aussie in the mix.

Jonny Lee Miller is the latest season five cast member to be announced.

Meanwhile, you may recognise Miller, who was previously married to Angelina Jolie, from the 1996 film Trainspotting or or the TV show Elementary. 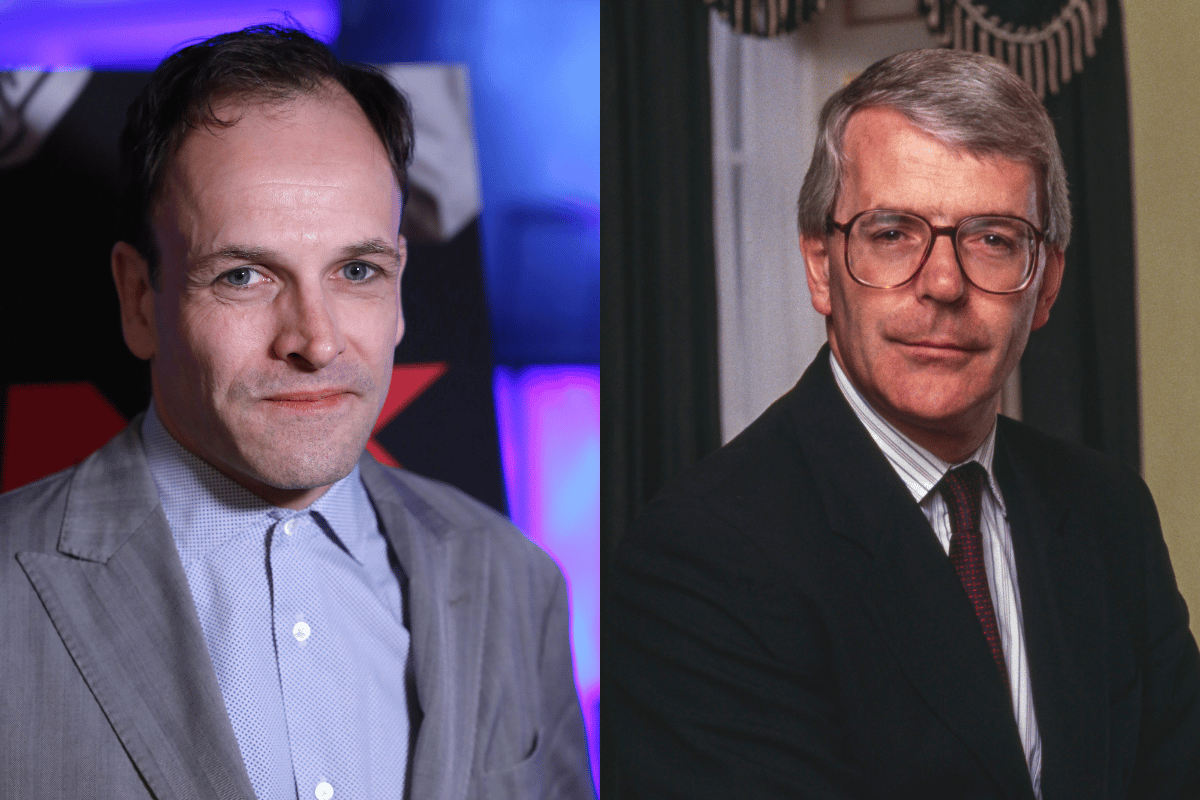 Harry Potter actress Imelda Staunton will take over from Olivia Colman and play Queen Elizabeth II for the show's fifth and sixth seasons.

Aside from playing Dolores Umbridge in Harry Potter, Staunton is known for her role as Lady Bagshawe in Downton Abbey and previously played the Queen Mother in the BBC series Cambridge Spies.

"I am genuinely honoured to be joining such an exceptional creative team and to be taking The Crown to its conclusion," Stanton said in an statement shared by Netflix. 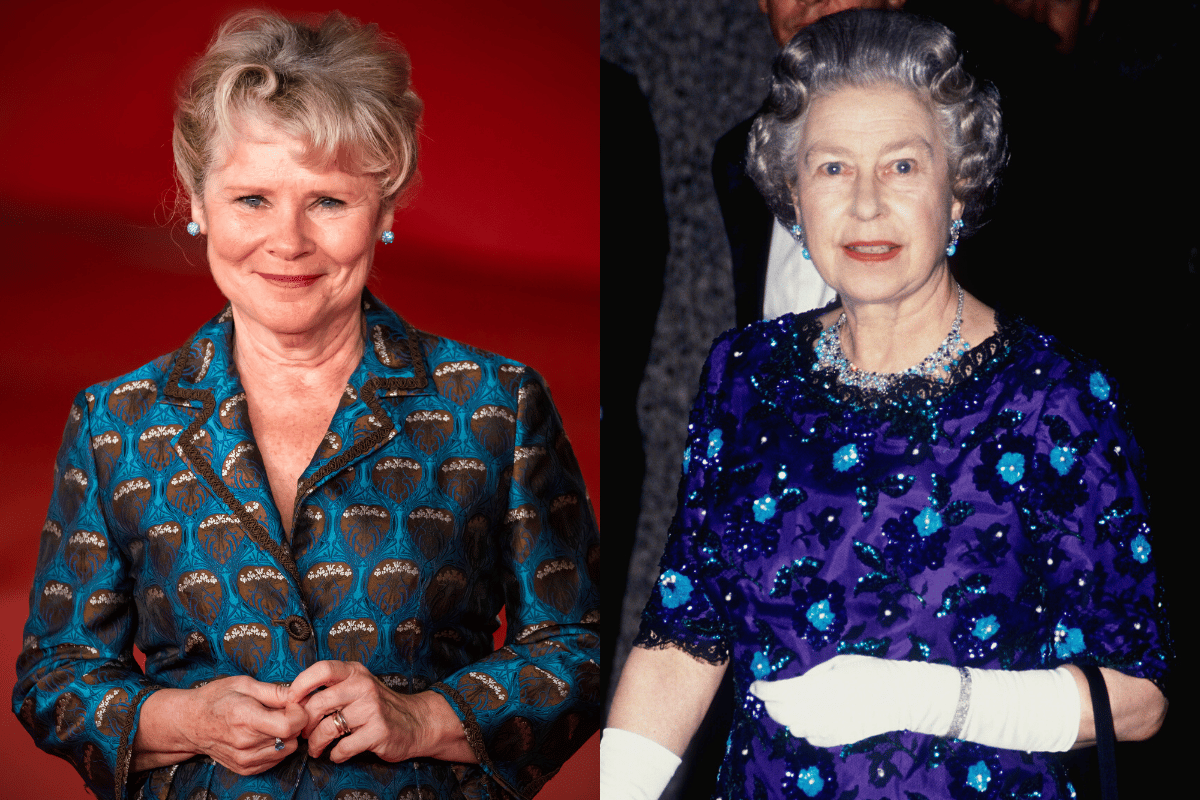 Australia's very own Elizabeth Debicki will be taking over from Emma Corrin to play Princess Diana.

The 30-year-old has starred in films The Man from U.N.C.L.E., The Great Gatsby, Widows and The Night Manager.

"Princess Diana's spirit, her words and her actions live in the hearts of so many," Debicki said in a statement.

"It is my true privilege and honour to be joining this masterful series, which had me absolutely hooked from episode one." 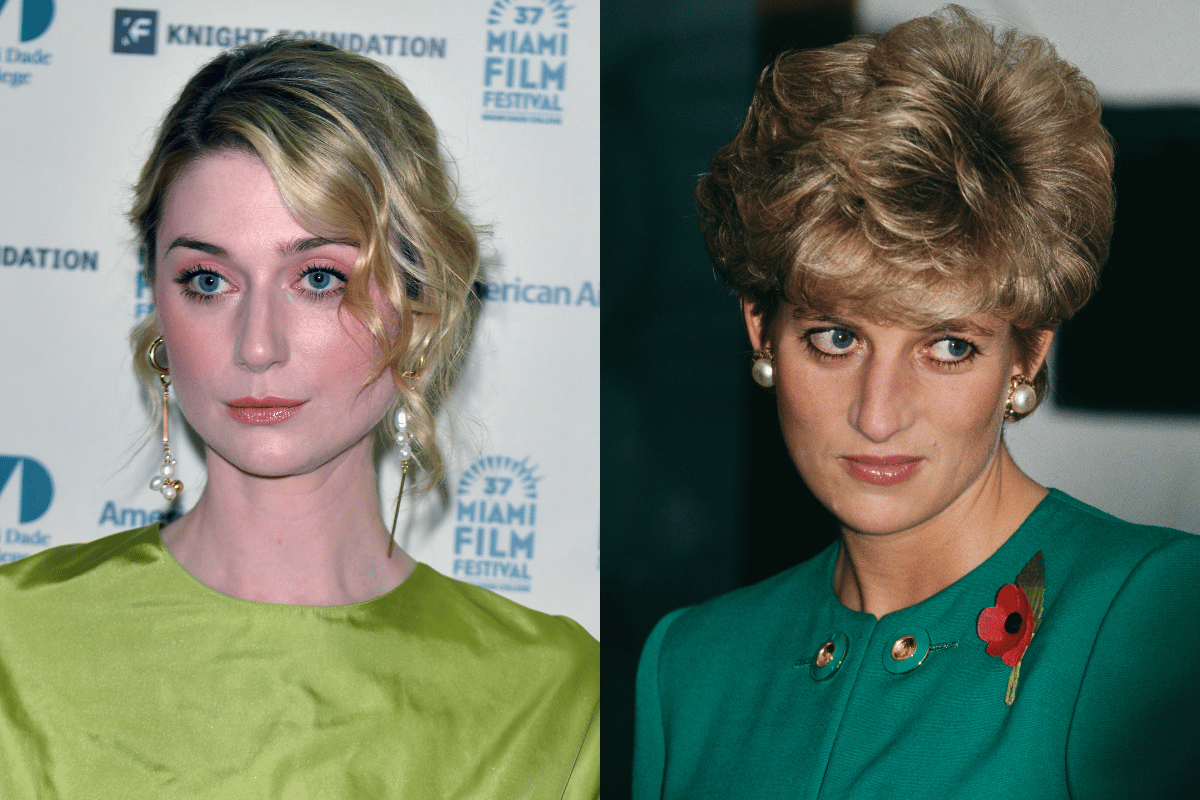 The 65-year-old has previously appeared in films Maleficent: Mistress of Evil, Another Year and Phantom Thread, which earned her a best supporting actress nomination at the 2018 Oscars.

Fun fact: she was also the narrator in Stan's Love Life.

"I could not be happier to be playing Princess Margaret," Manville said in a statement.

"The baton is being passed on from two formidable actresses and I really don't want to let the side down. Furthermore, to play siblings with my dear friend Imelda Staunton will be nothing short of a complete joy." 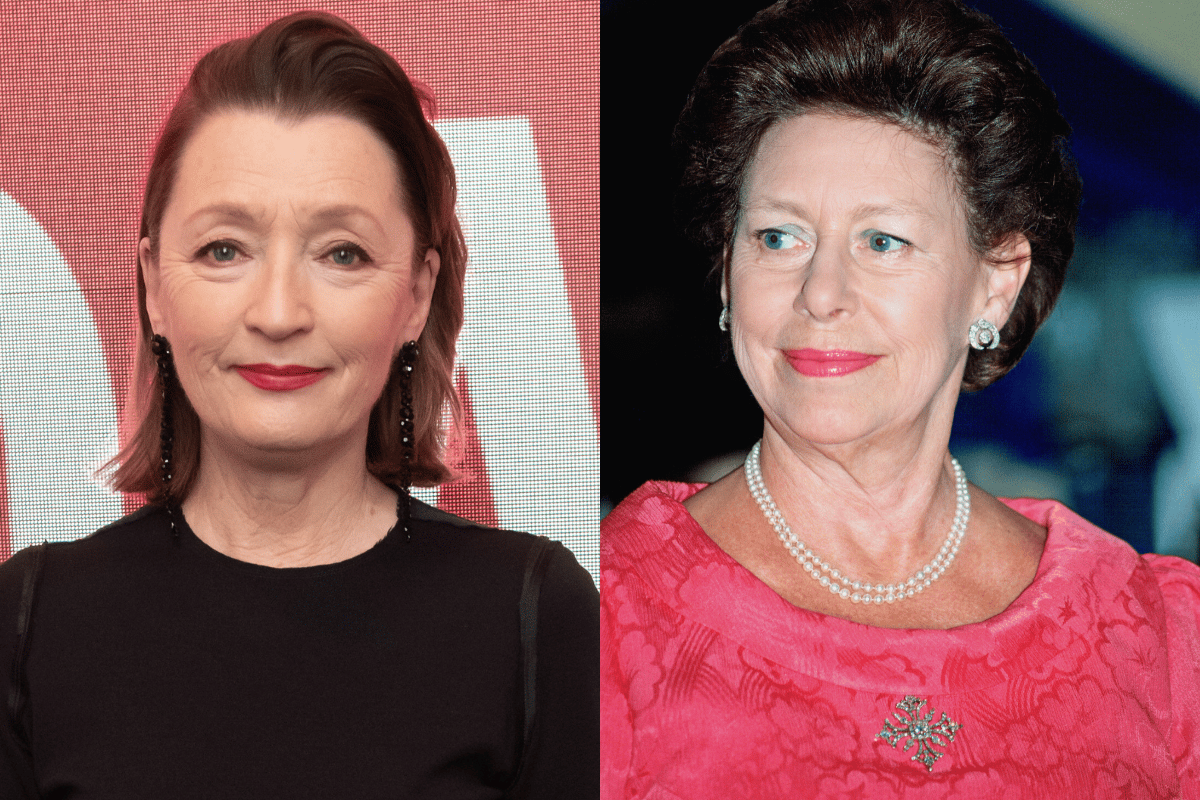 The actor, who will replace Tobias Menzies, previously landed roles in Game of Thrones and The Two Popes. 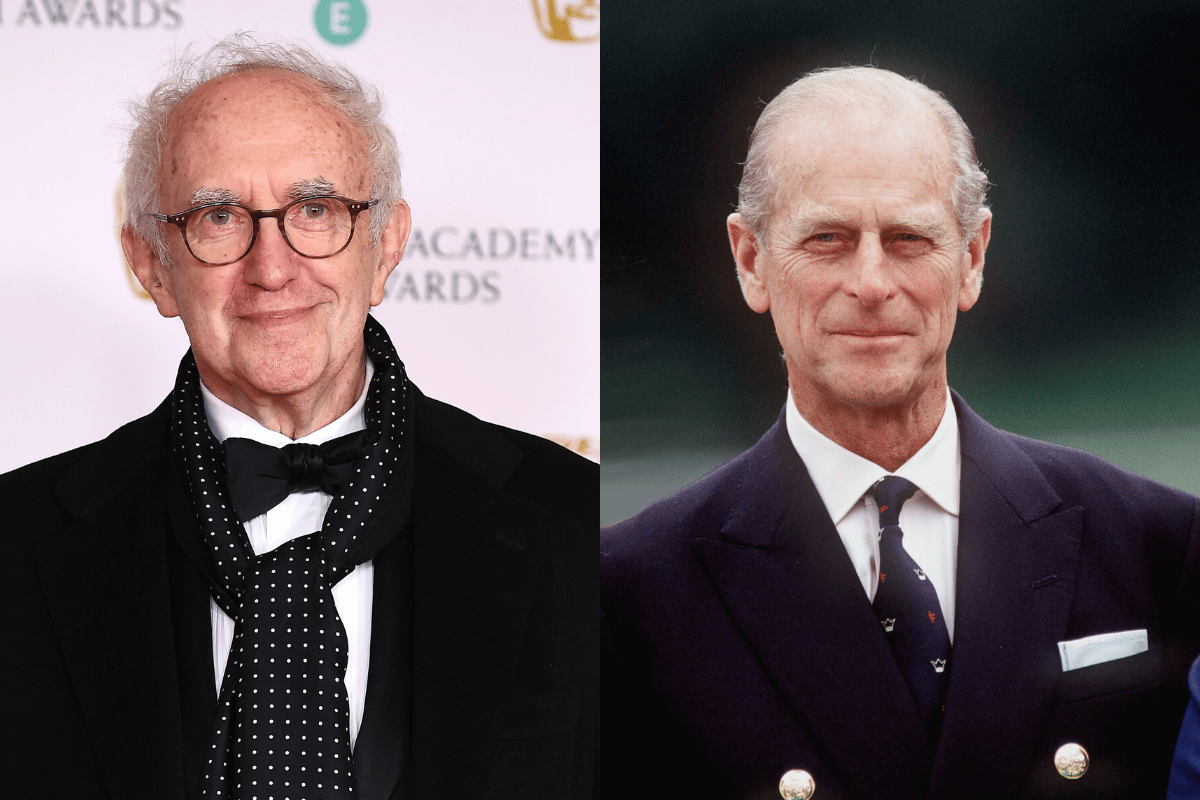 What storylines can we expect from The Crown season 5?

While storylines haven't officially been confirmed for season five, we do know that it's not the last season.

In January last year, Netflix announced that show will end with the upcoming fifth season. However, months later The Crown creator Peter Morgan confirmed are sixth and final season will go ahead.

"As we started to discuss the storylines for series five, it soon became clear that in order to do justice to the richness and complexity of the story we should go back to the original plan and do six seasons," he said in a statement last July.

"To be clear, series six will not bring us any closer to present-day — it will simply enable us to cover the same period in greater detail."

According to Variety, season six will apparently follow the royal family into the early 2000s, so we can expect season five to cover more of the 90s.

Not only will be introduced to Prime Minister John Major, who served from 1990 to 1997, we can also safely assume we'll watch the break up of Princess Diana and Prince Charles, who separated in 1992.

According to Deadline, the next season will also reportedly cover Princess Diana's 1995 tell-all interview with the BBC, where she openly discussed her marriage to Prince Charles and his relationship with Camilla Parker Bowles.

It was also the interview that gave us her famous line, "There were three of us in this marriage, so it was a bit crowded".

The interview recently made headlines again after an investigation found that unethical practices were used to convince Diana to take part.

We'll be sure to keep you updated when we hear more news about The Crown season five.