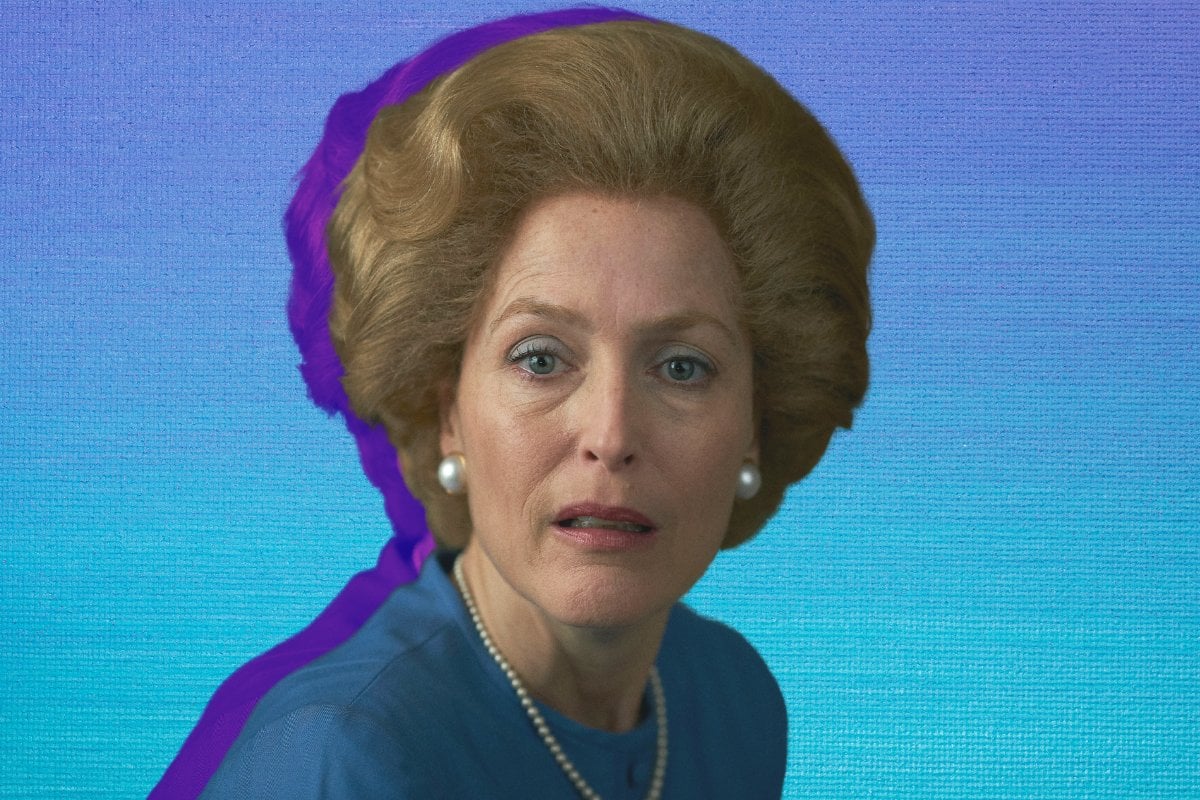 We're two episodes into The Crown and there's already A LOT going on.

Unlike the premiere episode of the series, The Crown season four, episode two primarily took place at Balmoral Castle, the Queen's home in Scotland. (Is a castle... a home?)

(Side note: Emma Corrin is the perfect pick for Princess Diana. Seriously. PERFECT.)

While the series seems to be straying further and further from historical accuracy, we're honestly not complaining.

Here's everything The Crown season four, episode two got right and wrong about the royal family:

After being elected Prime Minister of the United Kingdom, Margaret Thatcher and her husband Denis are invited to spend a weekend at Balmoral Castle in Aberdeenshire, Scotland.

Typically, the royal family spend their time at Balmoral attending the Braemar Gathering, hunting, fishing, picnicking and playing charades, which sounds... fun. (Okay, correction. It doesn't sound fun. At all.)

Being invited to spend time at Balmoral with the royal family is often referred to as the Balmoral test, because that's essentially what the trip entails.

"Balmoral is a great place to be around the royal family and for them to get to know you. It can be a bit of a test to make sure you pass the muster," former royal butler Grant Harrold has previously shared.

"You are going to want to dress the part, speak the part and behave the part." 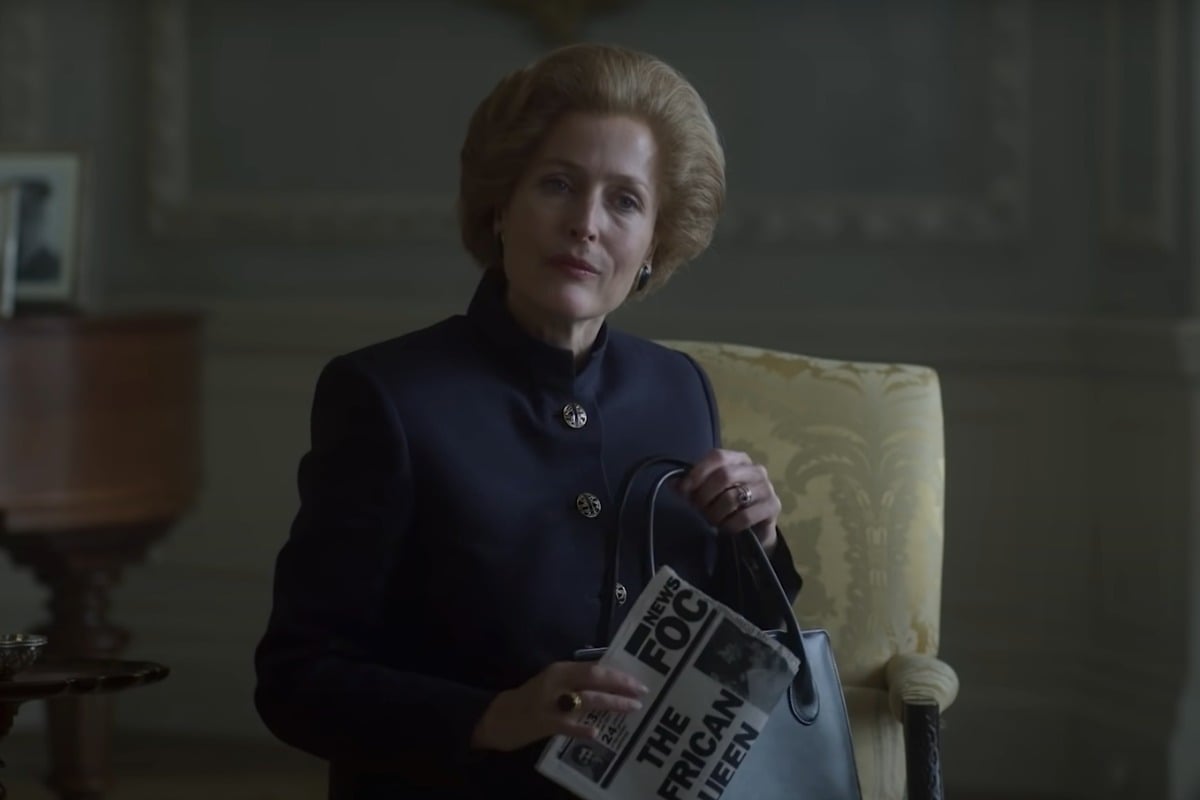 But in The Crown, Margaret Thatcher's test... doesn't go well.

Upon arriving at Balmoral, Thatcher and her husband are given two separate bedrooms, leading to a lot of confusion. They also struggle to work out what to wear or how to act around the royal family.

It's all very awkward and cringe-inducing to watch and the pair eventually depart Balmoral early.

While we don't know whether Thatcher's trips to Balmoral were truly that awkward, she is said to have viewed her visits there as comparable to "purgatory".

Thankfully, however, she passes with flying colours.

After impressing the family at dinner, Prince Philip invites Diana hunting the next morning as they search for an injured stag.

While on the hunt, Diana spots the stag which Philip quickly kills.

Together, the pair are met with cheers from the royal family when they return to the castle with the dead stag.

In real life, Diana really did pass the Balmoral test with flying colours, however, she was later reportedly "unhappy and bored" there.

"I panic a lot when I go up to Balmoral. It’s my worst time, and I think: 'How the hell am I going to get out of this?' The first couple of days I’m frightfully chirpy when I get up there and everything’s wonderful," Diana shared in Andrew Morton's biography, Diana: Her True Story – In Her Own Words.

"By the third day they’re sapping me again. There are so many negative atmospheres. That house sucks one dry."

The pressure on Prince Charles to propose.

Charles, who was still in love with Camilla Shand, calls Camilla to debrief on the debacle.

"He made the family position painfully clear. They want me to marry her," Charles tells her.

"But is she the right one? Is anyone actually asking themselves that? She's a child," Charles replies.

The scene perfectly reflects the pressure Prince Charles is said to have felt to propose to Diana, as well as his love for Camilla, who married Andrew Parker Bowles while Charles was away with the royal navy.

In real life, Prince Philip wrote Charles a letter, telling him that his only options were to "propose to Diana or release her". 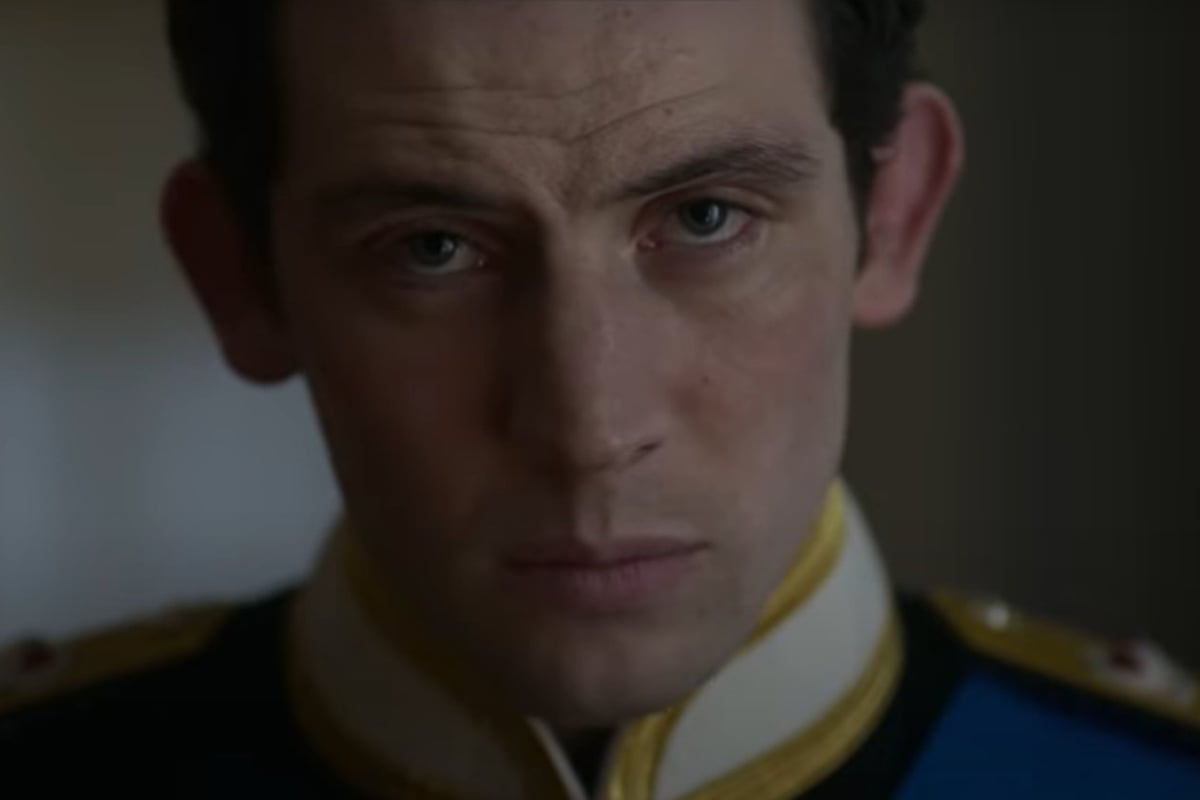 "He wasn’t in love, he wasn't ready," Charles' cousin, Pamela Hicks, who read the letter, claimed. "[Charles] saw it as a ghastly threat. Psychologically he assumed his father bullied him, so he read it as a bullying letter."

Let's get back to Margaret Thatcher.

During the episode, Thatcher's policies come into play as she imposes as number of hard-line economic policies.

After several ministers object to the move, Thatcher fires... everyone.

Okay, not everyone, but she definitely changed and reshuffled her cabinet significantly.

"You have a new cabinet. Mostly older ministers that were culled," the Queen says in her meeting with Thatcher.

"Yes, although it wasn't just their age that decided it. Rather, their background and lack of grit as a consequence of their privilege and entitlement," Thatcher responds.

In 1981, Thatcher indeed fired three cabinet members who were critical of her economic policies.

The dismissed members were Deputy Foreign Secretary Sir Ian Gilmour, Education Minister Mark Carlisle, and Lord Soames, who was government leader in the House of Lords. She also moved another minister, who was critical of her economic strategy, to the Northern Ireland office.