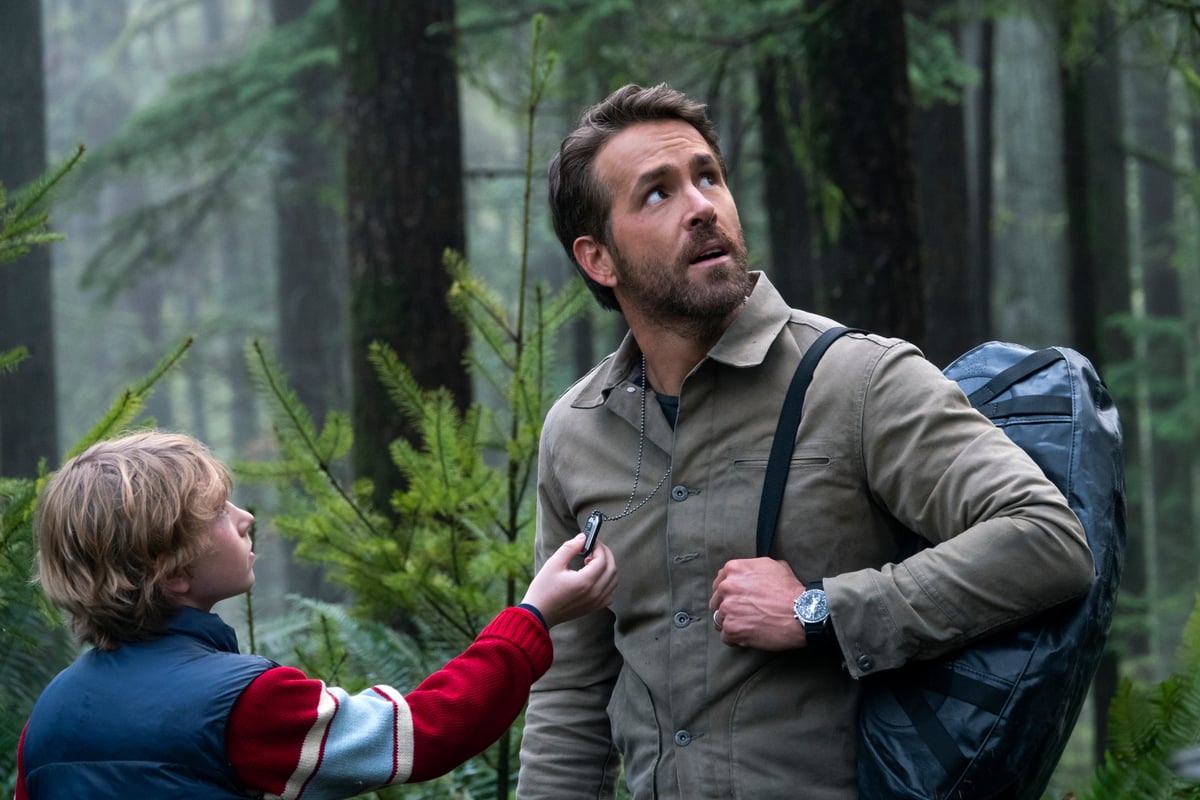 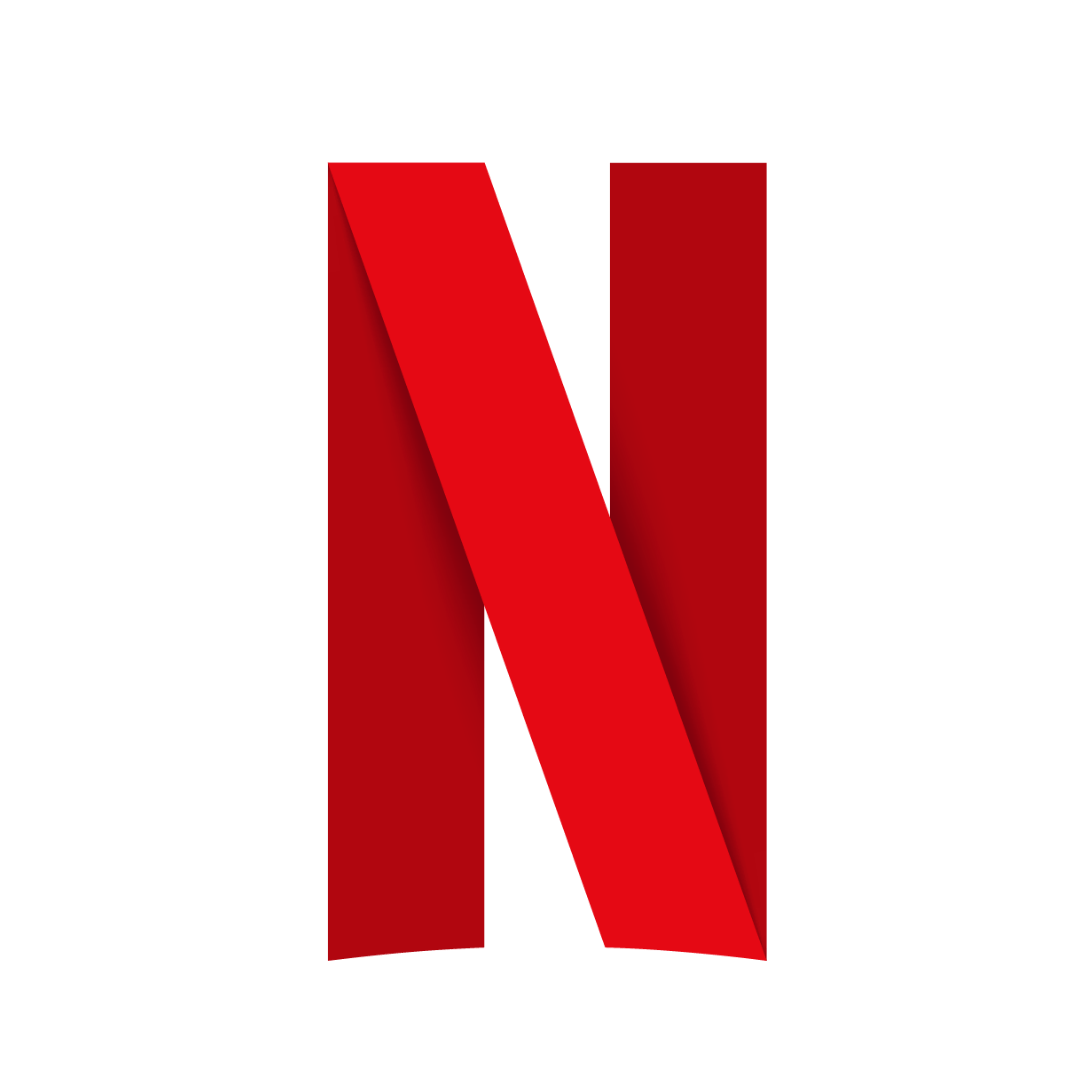 Netflix's highly anticipated new movie The Adam Project is here, blending a story about epic time travel with a tale about family, love, and the idea that it's never too late to change your future.

Having classic movies that the entire family can gather around and enjoy is often the source of beautiful childhood memories and The Adam Project perfectly fits this bill, thanks to the storyline, the characters, and some glorious special effects.

A young boy named Adam (Walker Scobell) — who is still quietly grieving the death of his father, Louis (Mark Ruffalo) alongside his mom, Ellie (Jennifer Garner) — has his life suddenly changed after finding a strange man in his garage one night.

It turns out the man is the future version of Adam himself (played by Ryan Reynolds), a fighter pilot who hails from a dystopian 2050. Adam has stolen a time jet and escaped through time on a rescue mission he had hoped would land him in 2018. Instead, Adam accidentally crash-lands in 2022 where he must reluctantly enlist the help of his younger self to repair the jet and make yet another potentially perilous jump through time.

To make matters worse, Adam is also being hunted down by Maya Sorian (Catherine Keener), the powerful leader of the future dystopian world he escaped from who is now attempting to capture Adam and drag him back to 2050. 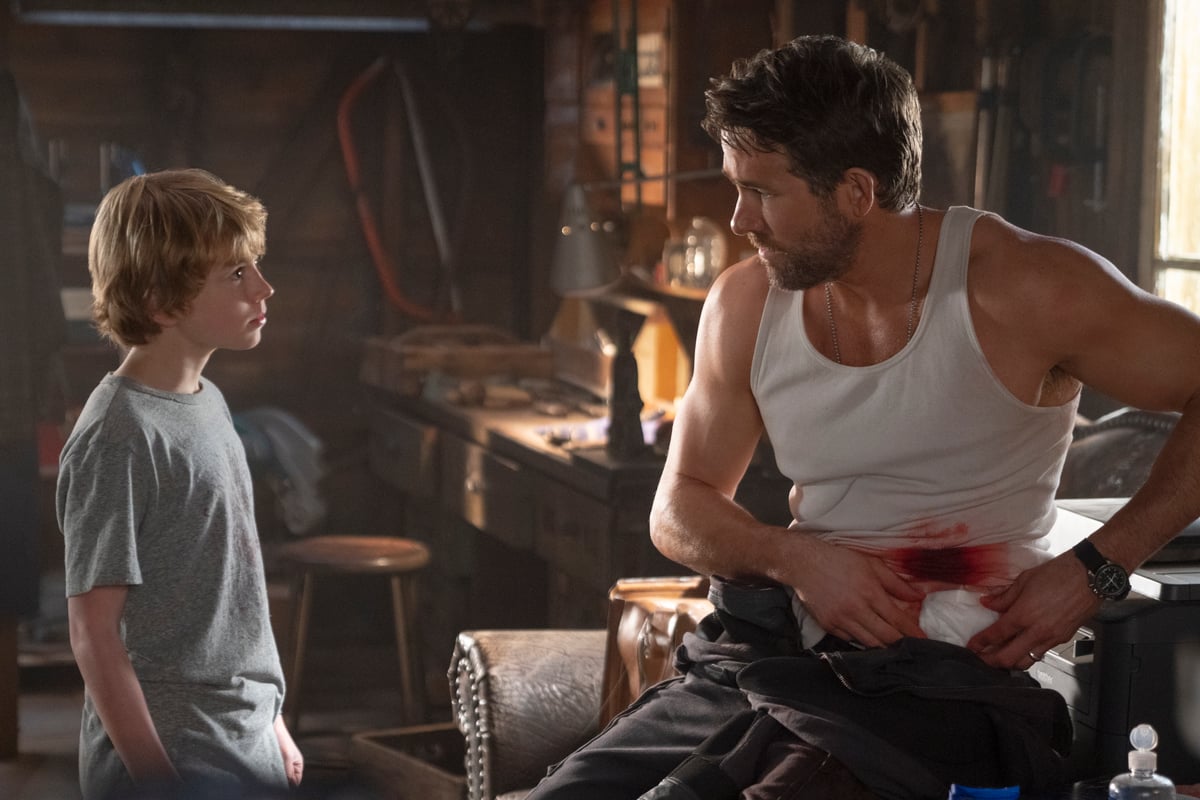 The all-star cast and some truly stunning visual effects that will have the eyes of family members of all ages glued to the screen.

Ryan Reynolds, who has reunited here with director Shawn Levy, perfectly brings to life older Adam's swagger and heroism while also showing a more emotional side to the character.

At first, older Adam clashes with his younger self (resulting in some truly funny banter between the pair as they embark on their mission) but then slowly we watch as the two characters begin to bond over the shared pain of losing their father at such a young age and a lost connection with their mother.

Take a look at the trailer for The Adam Project.

There's a real warmth to Ryan Reynolds in this role, as a hero who is forced to confront the pain of his past, which especially shines through during his scenes with Walker Scobell as the younger version of Adam.

When we first meet young Adam he is once again squaring off against the school bully and delivering a series of slick comedy one-liners such as "who talks like that? Did you order, like, a bully starter kit on Amazon or something?" which sets up the true comedy of the film where we see the two Adams trading quips throughout their adventure.

The Adam Project, in a stroke of casting genius, also reunites Jennifer Garner and Mark Ruffalo for the first time since their beloved 2004 hit movie Suddenly 30 in their roles as Adam's parents.

Zoe Saldaña, who has very much centered herself as Hollywood's go-to action leading lady, gives a beautiful performance as Adam's wife Laura, and a fellow time pilot who we find out was stranded in 2018 after a failed attempt was made on her life.

The Adam Project also features a number of action sequences, in many cases set to a rocking soundtrack, that will have you on the edge of your seat as our heroes jump through time in order to save the day. 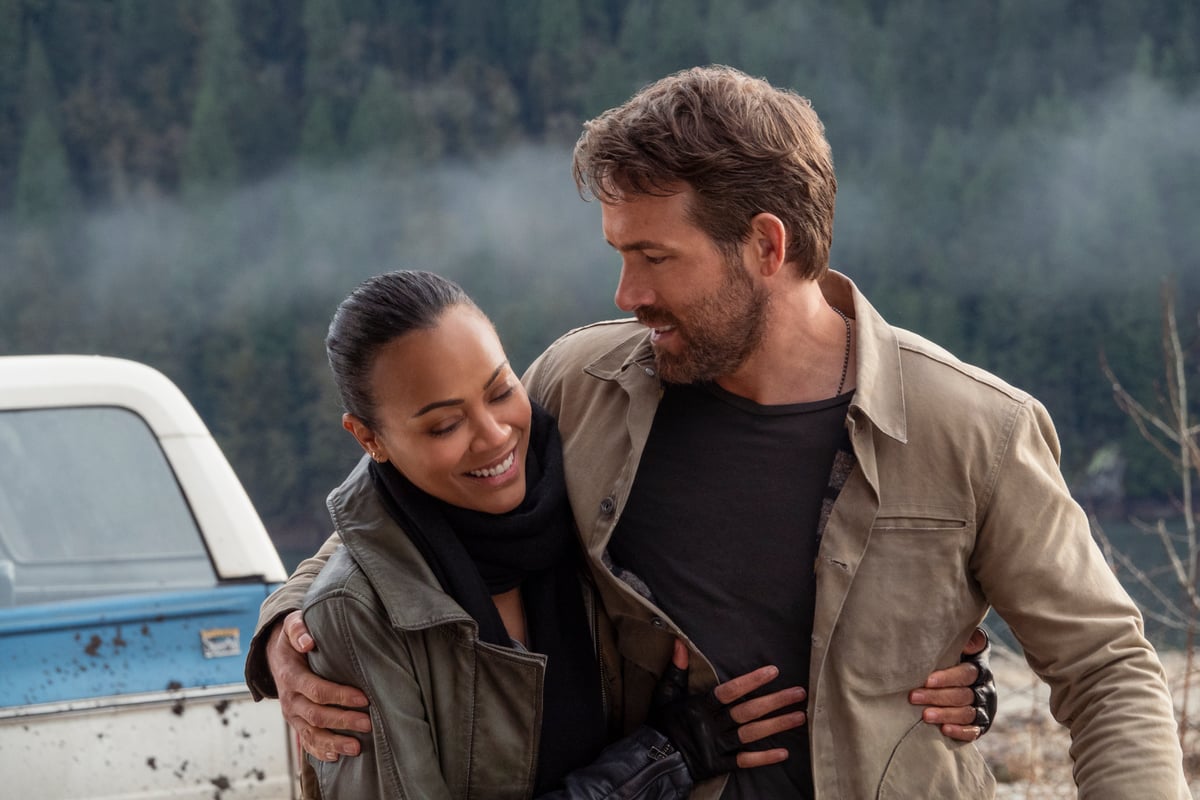 A sci-fi adventure packed with heart, humour, and family.

The Adam Project is a welcome return to the classic sci-fi family movies of the 80s and 90s, such as Back To The Future, that many of us grew up watching again and again, and still return to when in need of a comfort movie that feels like home.

The Adam Project perfectly brings to life this genre for families today who will love getting lost in this adventurous tale.

Which takes a sweeping sci-fi premise that spans multiple timelines and anchors it in the story of a young boy who sets out on an unlikely quest that leads to him to discover that, even though he feels lost, his family has always been there and worth fighting for.

Should you watch it?

Yes, it's one of those rare and wondrous movies the entire family will enjoy.

Watch The Adam Project, now streaming only on Netflix.

Join the adventure by checking out Netflix’s latest film The Adam Project. Now streaming only on Netflix.