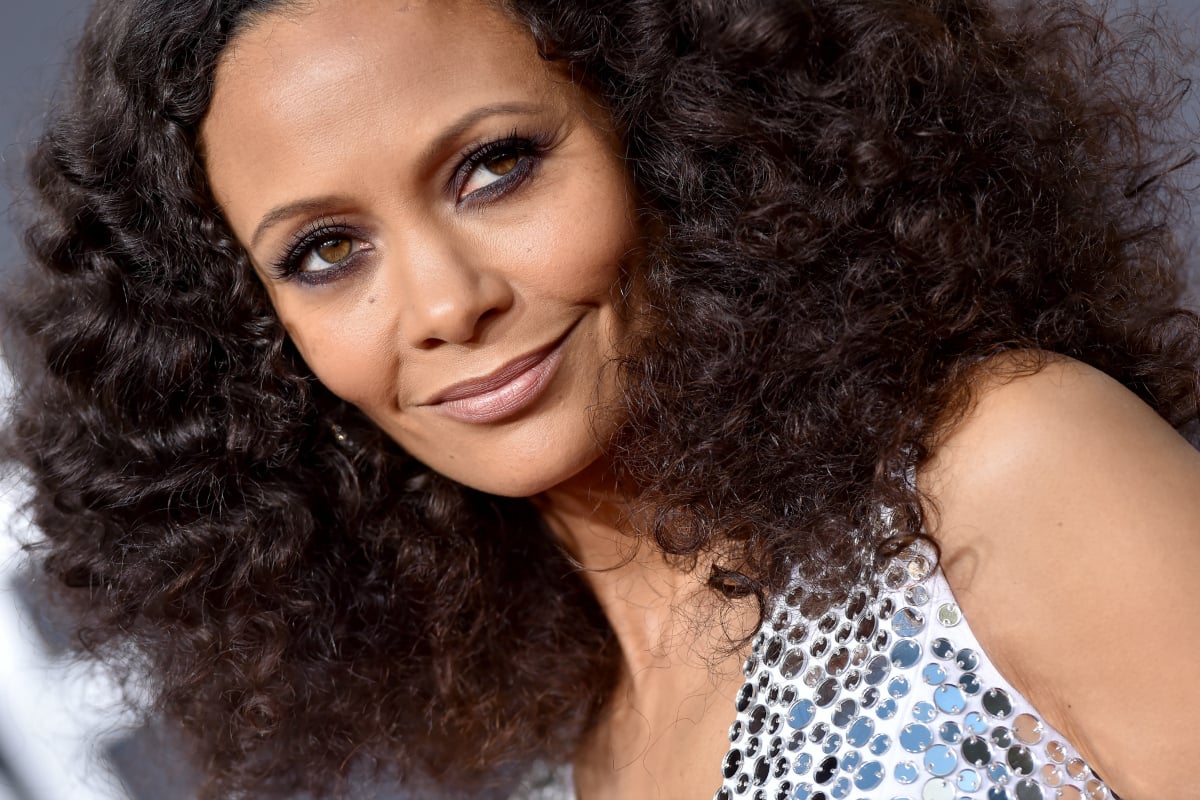 The 2000 film Charlie's Angels has a complicated legacy.

While building on the original television series' barrier-breaking celebration of female action heroes, it also leaned on cultural appropriation (think Japanese robes and belly-dancing outfits used as disguises) and played into uncomfortable stereotypes about women using their sexuality to get the job done (think Drew Barrymore distracting a suspect's chauffer sensually licking his... steering wheel).

Watch: The trailer for the 2000 Charlie's Angels. Post continues after.

In an interview with Vulture, the Brit revealed that she had been cast in the film (in the role later filled by Lucy Liu), but withdrew over a series of unsettling conversations with senior production figures in which she was blatantly objectified and encouraged to perform damaging Black stereotypes.

Recalling a conversation with the film's director, McG, she alleged, "The director said to me, 'I can't wait for this. The first shot is going to be… You're going to think it's like yellow lines down a road, and you pull back and you realise it's the stitching, because the denim is so tight on your arse it's going to look like tarmac.'

The Westworld star claims that the then-head of Sony Pictures, Amy Pascal, stressed during a meeting about the film that Newton needed to be "believable" in the role.

"﻿She’s like, 'Maybe there could be a scene where you’re in a bar and she gets up on a table and starts shaking her booty,'" Newton alleged. "She’s basically reeling off these stereotypes of how to be more convincing as a Black character. Everything she said, I was like, 'Nah, I wouldn’t do that.' She’s like, 'Yeah, but you’re different. You’re different.'

"That was Amy Pascal. That’s not really a surprise, is it? Let’s face it: I didn’t do the movie as a result." 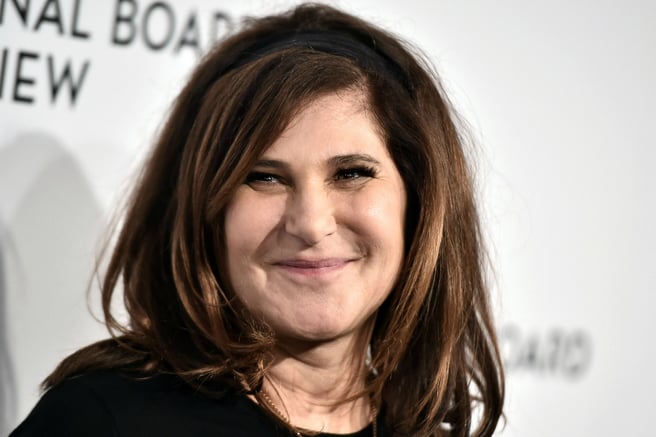 Pascal stepped down as Co-Chairman of Sony Pictures in 2015 over a series of problematic emails that surfaced after a cyber hack on the company.

The damning correspondence included a back-and-forth with producer Scott Rudin speculating about the movie tastes of US President Barack Obama.

“Or The Butler. Or Think Like a Man?” Pascal quipped, referring to movies starring Black actors.

Pascal told Vulture she has "no recollection" of the conversation with Newton, but takes her claims "seriously".

Though it received a mixed response from critics, Charlie's Angels was a box-office success grossing US$264.1 million worldwide against a US$93 million budget.

It also cemented the celebrity of its stars, Cameron Diaz, Drew Barrymore and Lucy Liu, who were broadly praised for their performances (especially given the glossy material they had to work with).

Even as Newton walked away, she knew it represented a "big deal" for her career. But she simply couldn't go through with it.﻿﻿

"I didn’t want to be put in a position where I was objectified," she told Vulture. "That just didn’t feel good. This is a long time ago anyway, and all those girls are brilliant.

"But if that was me now, I’d want to disrupt rather than run away. I think that’s probably the change in me."