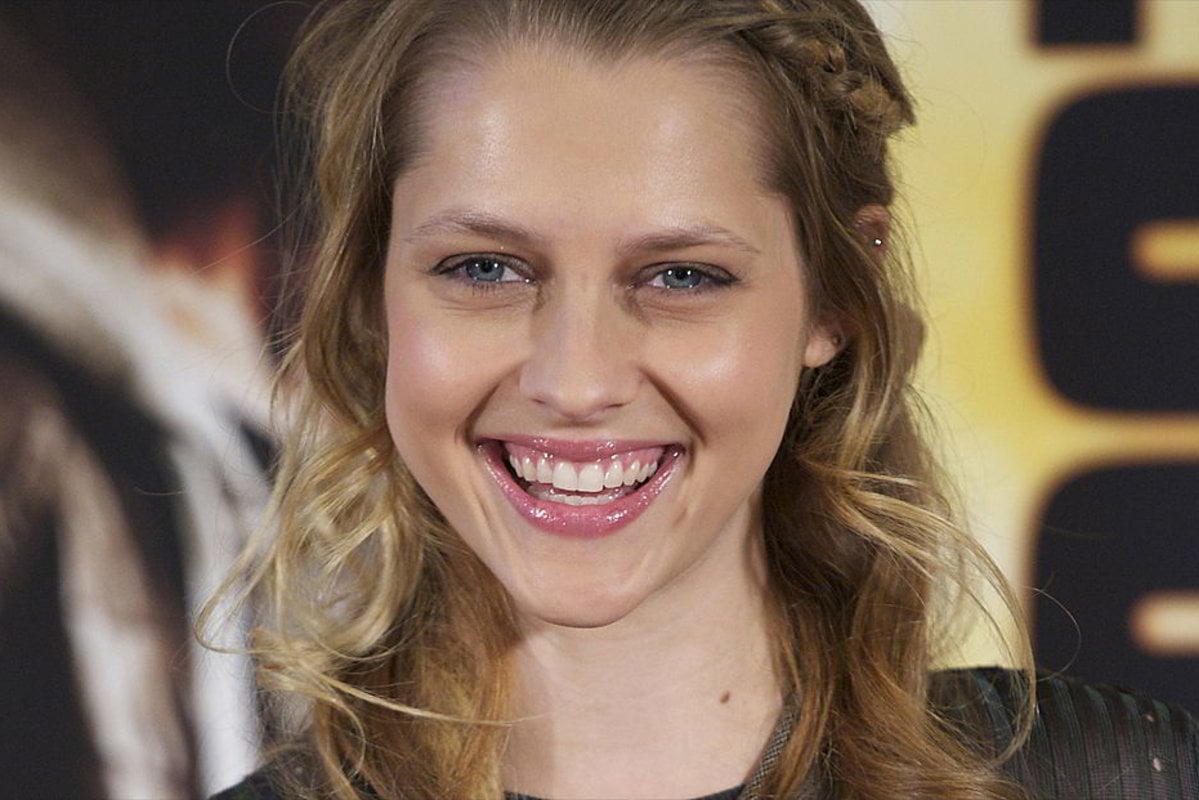 The following deals with disordered eating, which may be triggering for some readers.

Teresa Palmer used to have a deeply complicated relationship with her body; how it looked, how she fuelled it.

For three years between 2009 and 2012, the Hollywood actor was gripped by what she understands to be orthorexia, a type of disordered eating that involves an unhealthy obsession with healthy food.

"Everything had to be of the highest quality," the Ride Like a Girl star told Mamamia's Me After You podcast. "I wouldn't eat anything [that had been] stripped of its nutritional value. And it was exhausting, utterly exhausting, to log every calorie and be so overly conscious of the food I was putting into my body."

Watch: Me After You host Laura Byrne on all the ways women are told to be "a good mum..."

It came to a head, she said, largely courtesy of a single comment made by a former agent—a woman—who'd seen paparazzi pictures of her in swimwear.

"She said, 'Do you know what? You should start working out, because that's a part of your job. You need to make sure that you look really good.' And I was like, 'Oh, I thought I did look good.'

"The scary thing is that I've always been such a small person. I look back on the photos that she's talking about and I was just so little still. Yes, I wasn't perfectly sculpted, but that really set off this huge whirlwind of unhealthy obsession surrounding food."

Orthorexia isn't currently a clinically recognised eating disorder, though recent research found that 71 per cent of surveyed health professionals in Australia and New Zealand believe it ought to be.

Dr Rebecca Reynolds, a nutritionist, lecturer and researcher at UNSW, is among them. She explained that orthorexia isn't just being conscious of eating healthily, it's taking healthy eating to such an extreme that it causes significant stress or has a negative impact on the person's life.

"They may be 'plunged into gloom' by eating a piece of bread, become anxious about when their next kale, chia or quinoa hit is coming, or eat only at home where 'superfood' intake can be tightly controlled," she wrote via The Conversation.

"Such behaviours can have a significant impact on relationships with family members and friends, let alone on their mental health."

For Teresa Palmer, having children helped break her obsession with 'clean', low-calorie food.

"I always say to [my husband Mark Webber], 'Having children healed me,'" she said.

"My body just blossomed and I had this big belly and I could feel life within me, and it was just incredible seeing what my body could do. I was getting stretch marks on my boobs and cellulite all over my bum and the backs of my thighs."

The mother of three said witnessing those changes liberated her from the judgements she'd had surrounding her body, judgements that had begun when she was just a teenager.

"My bum has never been this shapeless ever in my life, but actually, I just don't care," she said.

"Since being a mum, I've embraced it all. The lumps and the bumps and the stretch marks; it's a map of my journey of bringing my babies into the world."

Listen: Teresa Palmer, Veronica Milsom and more share how their relationship with their body changed through having children.

Gorgeous Grand mums, Mums with bubs and Mums to be. Take our quick feedback survey now.