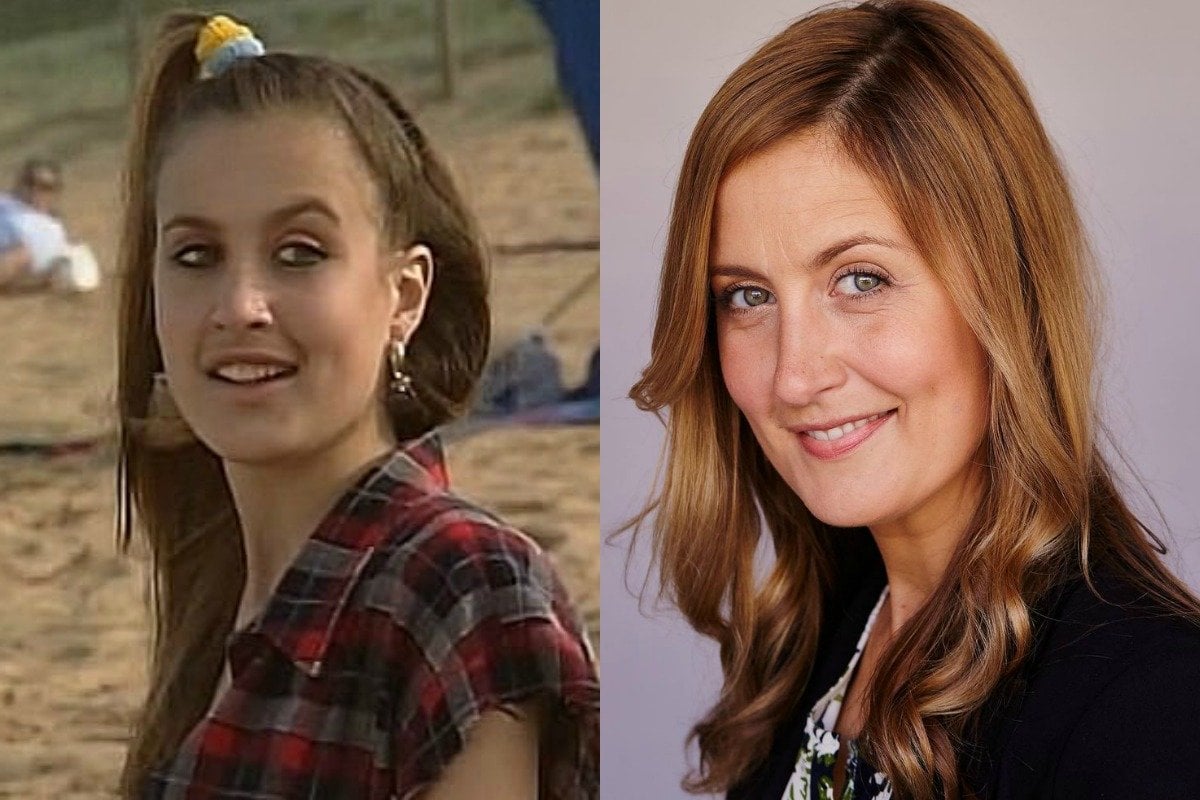 If you were watching Home and Away in the '90s, you'll absolutely remember the character Selina Cook.

The teenager with attitude, played by Tempany Deckert, was introduced to Summer Bay in 1994 after developing a crush on her teacher Luke Cunningham. The character soon became a fan favourite, earning Deckert a Logie nomination two years later.

It was a role that she's still thankful for today.

"Just to get to act every day on a show with so many amazing actors and a great crew was incredible," Deckert told The Morning Show earlier this year.

"It really set me up for the life of an artist. Whether I am writing or acting, I have that all set in place and it is a lovely feeling to have."

After exiting the show in 1998, Deckert went on to appear in a handful of other acting gigs, including one episode of All Saints and TV movies, First Daughter and The Secret Life of Us.

In 2002, she appeared in her first feature film, New Skin, alongside Anthony Hayes and Jessica Napier.

For many years now, Deckert has been living in Los Angeles, California.

And instead of continuing with her acting career, she switched gears and began writing books. She's now written 18 novels and runs a course for beginners and professional writers, Write a Novel, Change your Life.

"For me, I always wanted to give a really good turn at my writing, and I wanted to have children," Deckert said.

"I knew that if I had children and I was working on sets, it was going to be very difficult. You are working many hours a day and you don’t get to see them that much," she continued.

"If I had gotten a bunch of jobs in Hollywood, I probably would have stayed the course because I love acting – but I probably wouldn’t have gotten married and had kids."

Deckert and her husband have two children.

Deckert also remains close friends with her Home and Away co-star Isla Fisher, who also resides in Los Angeles.

"It’s been great having those conversations and reminiscing on our days growing up," Deckert said. "We really have a bond and it’s really like a family."

But although she lives in Los Angeles now, Deckert has hopes of someday returning to Australia with her family.

"I’m trying to convince my Australian agent to get me a great job in Australia where we can move back for six months to a year," Deckert said.

"That’s the dream – to convince the husband to move to Australia."