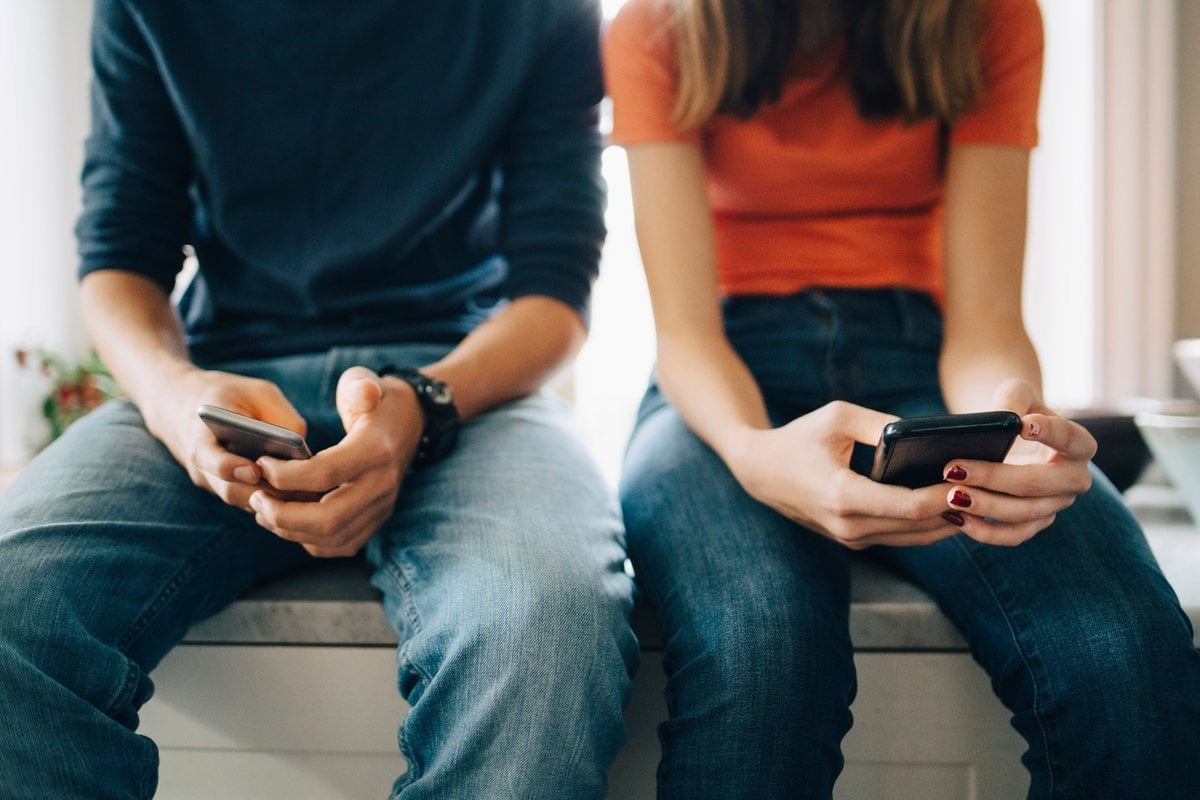 For many parents of pre-teen and young teenage kids, this is challenging news.

So, what exactly should we do next?

"We didn't catch him in the act, but we saw his browsing history," Kylie told Mamamia.

"He said that his friends at school had shown him so he was curious.

"We told him we’d seen what he’d watched and asked him if he had questions or wanted to talk about anything," she said.

"He didn’t have any questions, but it was all a bit... awkward. We asked him to wait until he was an adult before deciding to view that sort of content. There were no angry words or recriminations.

"We felt he was too young to have known what the impact of viewing that would be. His browsing history showed he’d only looked once and kids at school had told him about the site.

"He’s 30 now and a beautiful, kind and gentle man - I think he probably has no long-term damage."

It's Time We Talked is an Australian organisation and violence prevention initiative that supports young people, parents, schools, government and the community sector to understand and address the influence of pornography.

"And even if you just sit next to them while they have a look at the information on It's Time We Talked, it's a great way to start a conversation."

"We lived in the US and Europe while our son, who is ASD and ADHD, was aged between nine and 18," Natalie said.

"You don't need to snoop on their phone, just assume they have seen it," Lamble said.

"And even if they say, 'No, of course not!' then you say, 'Well if you do see it, then there's some things I want to talk to you about'. And then start that all important conversation or direct them straight to the It's Time We Talked website."

*While these women are known to Mamamia, the names have been changed for privacy reasons.