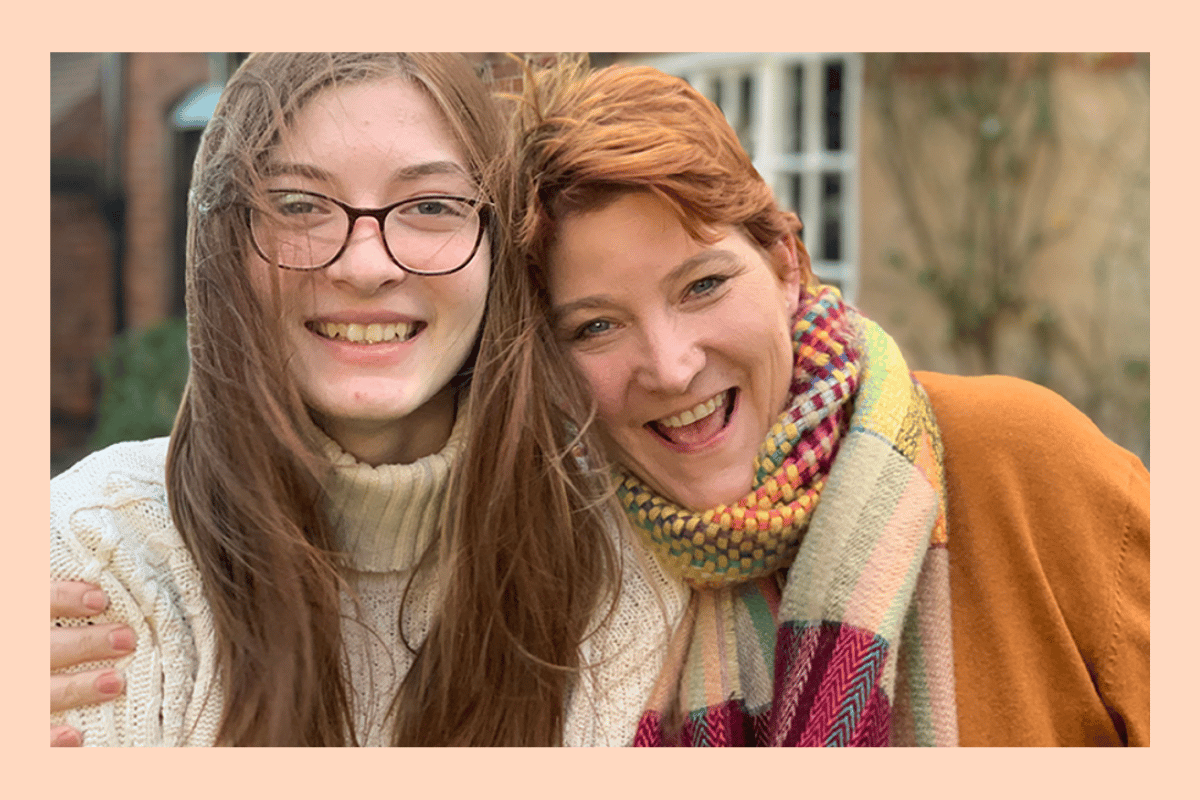 Suzanne Alderson knows exactly what it’s like to parent a child struggling with their mental health.

In 2015, Suzanne’s world was turned upside down when her teenage daughter came to her and said she was suicidal, labelling it "the darkest time in my life".

Her daughter was being chronically bullied at school, but to Suzanne, she presumed it was a teenage phase that they could ride out together.

But that unfortunately wasn’t the case.

“When she was 14 she was badly bullied at school, and it had an increasingly poor impact on her mental health, and she declined to the point where she couldn't leave the house,” Suzanne said to the BBC podcast Woman’s Hour.

“She couldn’t sleep, she wasn’t eating, so I took her to see our GP. She asked if she could go into the appointment on her own, and it was at that point that she disclosed to him that she had a plan to end her life imminently.”

Suzanne’s daughter then went on to attempt suicide.

Sadly, she’s not the only young person dealing with mental health issues.

As reported on The Quicky, the number of children seeking medical intervention for mental health issues has increased dramatically since the start of the pandemic.

Suicide is also the leading cause of death among Australians aged 15 to 24.

What this ultimately means is there are more parents than ever helping their children through a challenging time, while also juggling full-time work expectations.

In the BBC interview, Suzanne said it was initially a situation they presumed as parents they could handle, believing it to be “a teenage phase”.

“We didn’t know what to do as parents, we didn’t know how to support her. And I have to say we probably ignored this for 12 months. I guess we just thought we could get through it or if it were something to do with just being a teenager.”

“We found that we were just consumed by it. We had the person that we love the most in the world, our child, and we just simply didn’t know what to do.”

‘I was consumed with keeping my daughter alive.’

Should parents be allowed ‘teen-ternity’ leave? Suzanne Alderson joined @chloetilley to explain why she wants employers to allow parents to take leave to help teenagers who are struggling. https://t.co/r2viPpfYBQ pic.twitter.com/tOEWPjo6xN

When it came to looking after her daughter, Suzanne realised that being a full-time mum, a full-time carer and a full-time worker at the same time just wasn’t compatible. 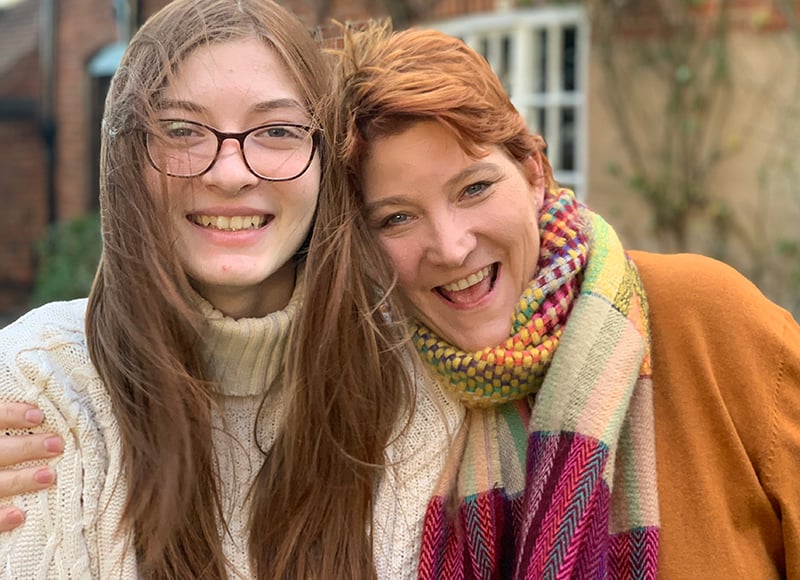 As a small business owner, Suzanne had to step back for a few months and pass her clients onto her husband’s workload in order to get the family through the tough time.

“There’s still a judgment in society that in some way you’ve caused this as a parent: that it was your responsibility to stop that from happening.

“You don’t want to be home looking after a teenager as though they are a toddler. Not being able to let them out of your sight. Wondering what they’re going to wake up to, being scared to go to sleep. It was an incredibly challenging time for us.”

🗣️'I didn't want to acknowledge or accept what we were facing' @SuzanneAlderson founder of @ParentingMH tells Adrian Chiles that 'there's still a cycle of shame' for parents of children suffering with their mental health.

During the height of the experience, Suzanne was in a business meeting at work, simultaneously trying to function as professional while also having all her thoughts directed towards her daughter’s wellbeing. "It was incredibly difficult to juggle," Suzanne says.

“I was absolutely consumed with keeping my daughter alive. Deadlines and suicide don’t really work together. And I just really, at that time, obviously didn’t necessarily care about very much other than keeping her alive.” 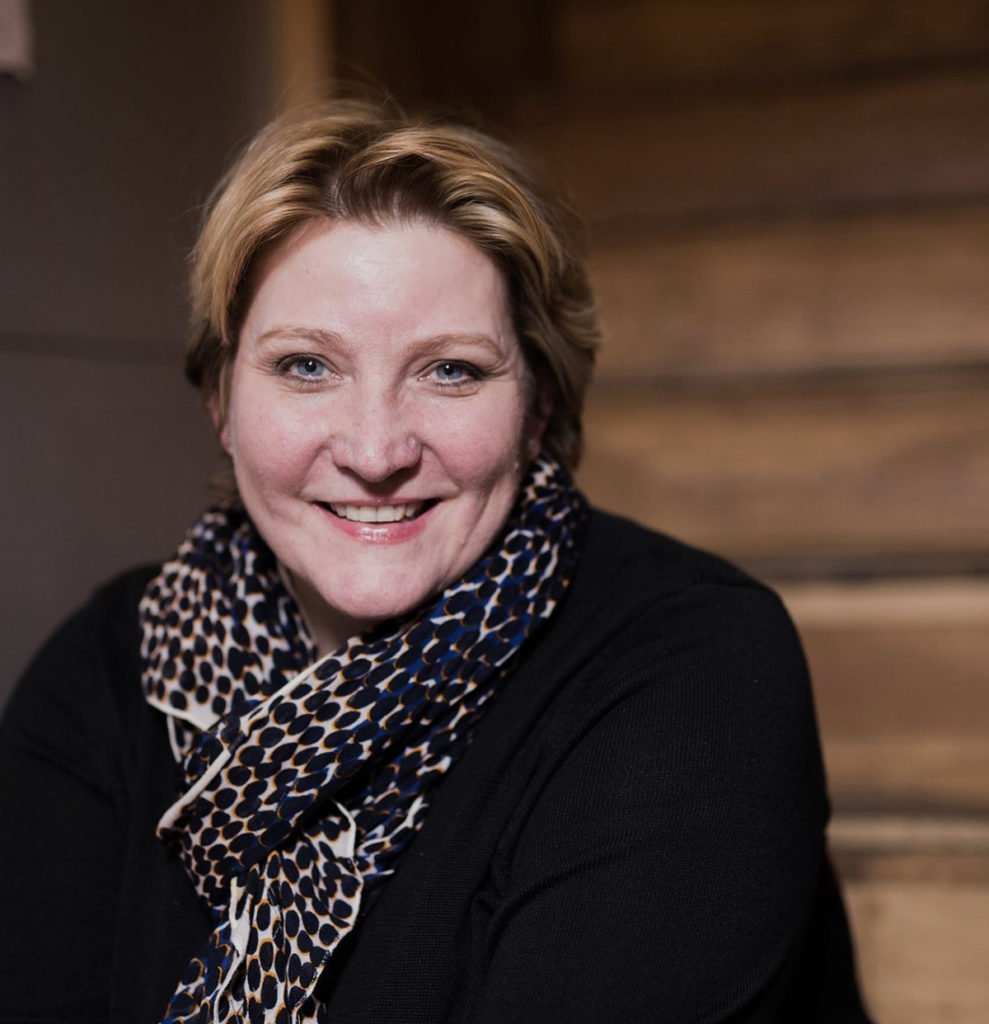 With a conversation around the potential feasibility of 'teen-ternity' leave (a maternity leave equivalent for older children) on The Quicky, the question many are asking themselves is what they would do if faced with the same scenario as Suzanne.

Would you quit your job? Would you ask for leave?

How would you approach the conversation with your boss or manager?

Would your employer pass judgement if you asked for 'teen-ternity' leave?

Listen to this episode of The Quicky on Teen-ternity leave - asking whether parents need time off to support older kids. Post continues after podcast.

Marian Baird spoke to The Quicky about this issue, offering her expertise as a Professor of Gender and Employment Relations at the University of Sydney.

What it essentially entails is a type of leave that allows you to attend to those unexpected circumstances in life.

“Increasingly what we are seeing is there are lots of events in the lives of workers that they need leave to attend to. It might be fertility treatment, palliative care for a relative, or all sorts of issues that come up, such as the need to pay special attention to adolescent children who are going through difficult times,” she said.

Since her experience, Suzanne is now dedicated to helping parents in a similar situation, founding the charity Parenting Mental Health.

“I couldn’t really find any support. The judgement and stigma around having a child with a mental health issue is enormous. So I decided that if we made it through, I would make it my mission to make sure that no other parent felt like I did.”

“We all bring challenges, whether we’ve got children or not, to our role as an employee. We deserve support because we are a compassionate society, I would hope.” 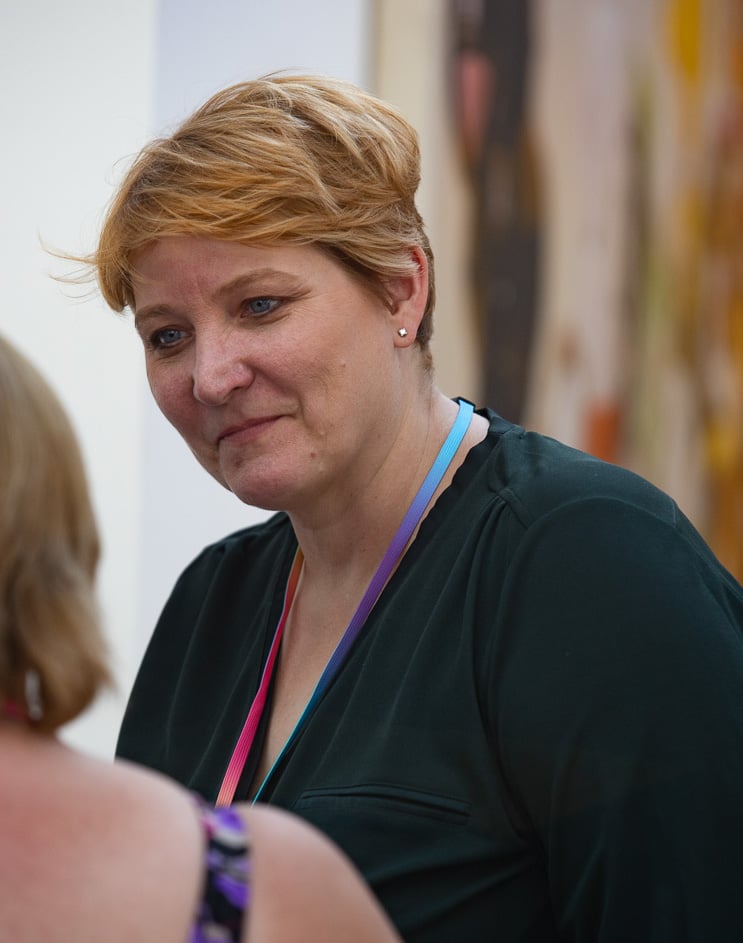 Reply
Upvote
1 upvotes
If only parenting was viewed by society as being important! As important as being a school teacher, or other educator, for example. Because raising another human being is one of the most important privileges we ever have. If society recognised the importance of parents concentrating on child raising for the relatively few years we are privileged to have our children reliant upon us, our world would be a very different place. Maybe the pandemic will have a silver lining in the increased parental involvement benefits to families. It is  already being remarked upon in studies of the babies born just before and during the pandemic. Parental attention, which is simply time, is so very important to children because there is no such thing as quality time. All time, lots of time and just being available all the time is so important to all children.
I do speak with considerable experience of heartbreaking parental experiences without going into personal detail.
M
Mumto2 8 months ago

Reply
Upvote
This was very similar to our families experience and it was so distressing. I used all my leave entitlements trying to keep my 16 year old teenager  afloat. After my leave ran out I begged to go part time and was (reluctantly) "allowed" to take a paycut to work part time.... time and counselling (and time) saw us all get through but I feel so sad for families who go through this. IT WAS SO HARD.
News
General
Opinion
True Crime
Politics
Sport
Explainer
Entertainment
Celebrity
Reality TV
Movies
TV
Books
Rogue
Royal
Lifestyle
Beauty
Fashion
Weddings
Home
Wellness
Health
Fitness
Travel
Food
Family
Before The Bump
Pregnancy
Baby
Kids
Teens
School
Parent Opinion
Work & Money
Money
Finance
Career
Lady Startup
Relationships
Sex
Dating
Separation
Friendship
Family
Real Life
Couples