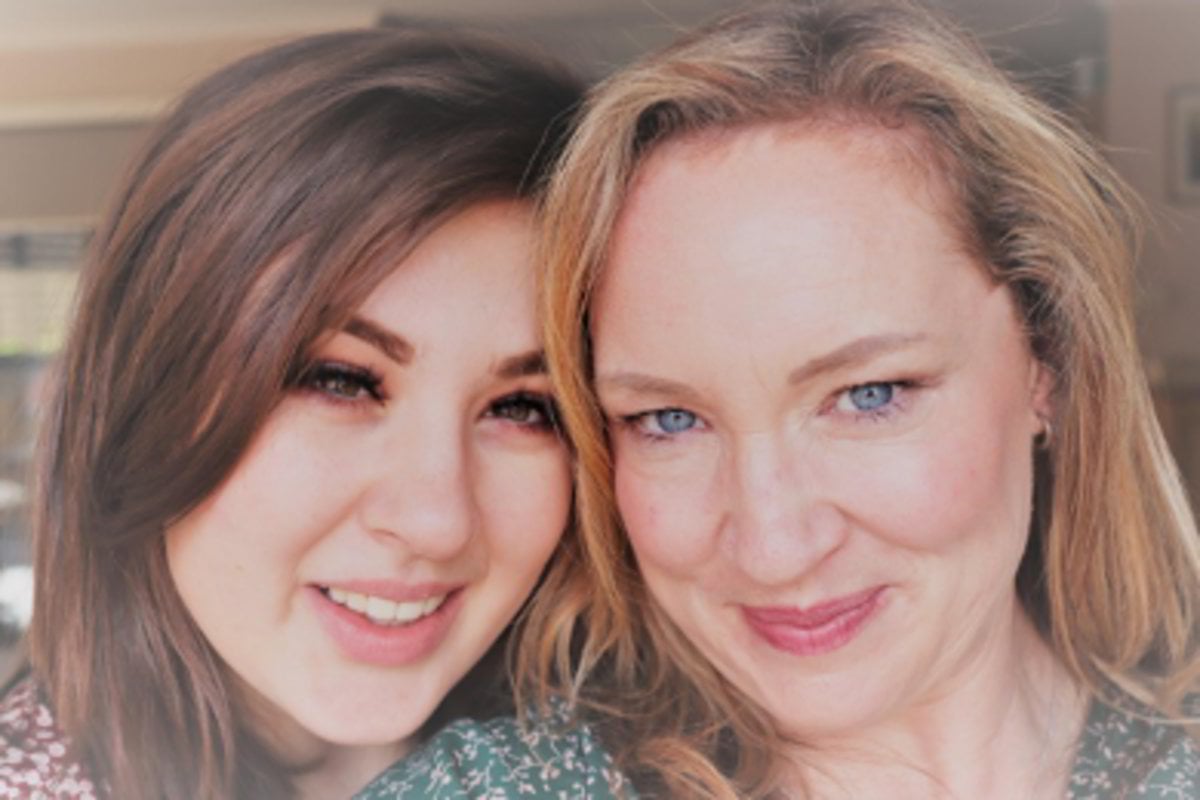 I don’t remember what symptom first caused me to take a pregnancy test, but when I saw the positive result on the stick, I remember not being surprised. Deep down I knew, I was about two or three weeks gone.

I was 16 and living on my own. I'd been going through a tough time, not getting along with my family. I'd been to-ing and fro-ing between my family home and girls' shelters before moving into my own bedsit.

I was in grade 11 and working part-time to support myself.

After I told my 15-year-old boyfriend I was pregnant, we didn’t speak of it again. I think we kind of went into denial. I told no one else other than my best friend. I remember she had already left school and was working as a trainee in a pharmacy. I didn’t know how to tell her so I just picked up a parenting magazine and went up to the counter.

She looked at me with a confused look on her face until it dawned on her. I was the one that was going to be a parent.

Six months passed and the whole time I'd been working, going to school and riding my motorbike. I hid it from everyone.

I was terrified. I felt alone and didn’t know how to cope with the reality of it all.

I don’t know what scared me the most: that people might try to force me into a termination or that I might face the judgement of others.

I buried it deep inside a part of my brain that allowed me to avoid the issue and continue on like it wasn’t happening. My boyfriend and I never even actually had a conversation about it. It was like we found out and then didn’t know how to deal with it so we just did nothing.

This was until little clues started giving it away. Eventually my mum asked me if I was pregnant (I had recently moved back in with her - subconsciously I think I knew I could not do it alone).

I thought of denying it... but I was exhausted. My boobs had started leaking at random times, I was wearing bigger and baggier clothing and I had started to feel a life inside me.

This was unavoidable. I couldn’t physically hide it or deny it any longer.

"How far?" she shouted, angrily.

"Six months, I think," I admitted.

I don't think I'd ever heard my mum swear before but she definitely did that day. Usually the first thing people say to an expecting mother is "congratulations"!

I hadn’t seen a doctor, I hadn’t had a scan, I didn’t even know if the baby was healthy.

But there I decided: this was not going to be my story, not me and not my baby.

Over the next three months I allowed myself to start to enjoy the thought of motherhood.

After seeing a doctor, I found out my baby was growing well, and my body was doing all that was needed to provide for my unborn child.

We started pre-natal classes and we organised more suitable housing to live in with our new baby.

Since becoming a mum, I have worked hard to provide for me and my daughter, sometimes working three part-time and casual jobs to get by.

But I made new connections, held on to my aspirations and ended up starting my own business as a children’s entertainer which I did for 11 years. I then upskilled by completing three Diplomas and now have a successful career in community development working in local government.

I'm a homeowner, have followed my dreams and have had many adventures.

After working two jobs to save enough money, I took Nellie to America and fulfilled a lifelong dream of visiting Hollywood. 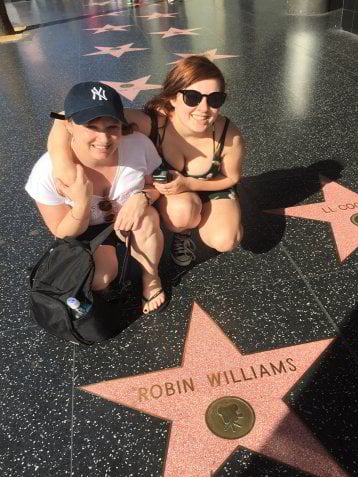 Life is fantastic. I've not always made the best choices as a mum, I'm far from perfect, but the support of friends and family has helped me through.

It’s by going through what I did that made me believe I could face anything, that I could achieve so much after the data showed most teenage mothers would fail.

Nellie and I are best friends, but our relationship isn't perfect. We fight like sisters and she acts more like the parent than I do sometimes, but we share a bond that will never be broken.

In early 2020 we started a podcast and blog called Raising my Best Friend. In the podcast we share stories and perspectives on growing up together as mother and daughter only 17 years apart.

How lucky am I that this little human I fought so hard to deny has become my best friend forever?

You can listen to Elisa and Nellie’s Podcast ‘Raising my Best Friend on Spotify and Apple Podcast.

R
raising my best friend a year ago

Reply
Upvote
1 upvotes
I loved sharing my story and hope all young mammas out there are being supported and treated with respect.
E
em a year ago