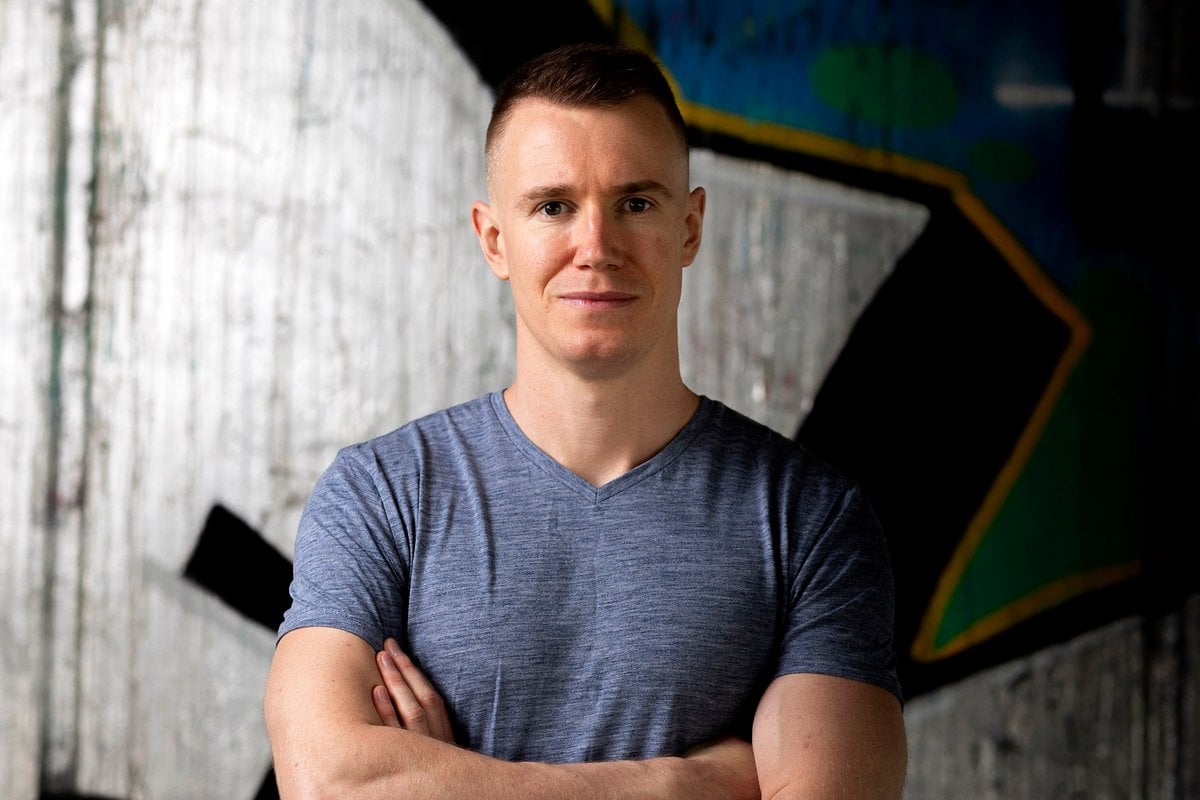 STI lessons at school and an awkward "wear a condom" talk from my parents were all the sex education I had before my first sexual encounter.

I realised there might be gaps in my knowledge when it dawned on me that women would typically expect me to initiate sex – at least the first time.

One girlfriend described me as "slow" and another said "oh, finally" when I first kissed her (at the end of date two!).

While this was probably a combination of optimism about dating equality and a fear of rejection, many women thought I wasn’t attracted to them.

I still have no foolproof advice for when to make a move. But in my work as a young men’s respectful relationships speaker, I tell them 10 key things I wish I'd known earlier.

1. Don’t promise things to get her into bed.

Have confidence that women will sleep with you based on attraction, not because you’re dangling the possibility of a relationship or gifts.

There’s no need to promise to be her boyfriend, give her an iPhone, or buy her a car for some horizontal action.

When she’s into you and consenting, that’s all you need.

2. Be careful with sex, drugs and alcohol.

Can she walk straight? Is she coherent?

If you know that drunk Johnno will regret jumping naked on the roof of a cop car, you can figure out that when she’s drunk, she might regret getting sexual.

Get her number and hit her up later.

After a while, you’ll also realise the best sex happens when you’re sober and present.

3. Read the signs before.

How is she reacting? What’s the situation? Was she really into it but suddenly lost interest?

Is she awkwardly looking at the door and turning away? Or is she all up on you?

You’re not sure? Something seems off? Time to ask and get clarity.

You'll be forgiven for inexperience and not having done things before.

But you won’t be forgiven if you don’t pay attention and learn.

Instead, start simple, pay attention to her reactions and adjust accordingly.

Don’t be afraid to ask what she likes and if something doesn’t seem right, stop and check.

Don’t kick her out when you’re done or collect your clothes, sneak out a window and go back to the pub.

Offer her a lift home if she needs, message the next day saying how you enjoyed hanging out, and don’t go blabbing the details to mutual friends.

Even if it’s just a casual or one-time thing, be polite.

Some guys might not be the best at maths, but when it comes to their number of sexual partners, many are statistical experts.

They’ll carefully add each new woman to a running total, often thinking it will eventually prove they’re the biggest stud around.

But this just leads to feelings of inadequacy, an obsession with achieving round numbers or a push higher. Neither outcome is healthy.

Have sex because you’re attracted to the person, you’re both vibing and feeling sexy.

There’s no glory in having sex with someone just to go from 19 to 20 partners or to "finally" reach 100.

If you go down this road, you aren’t in control. The numbers control you.

7. Asking about her 'body count' will mess with your mind

Knowing this specific number is not a path to learning about her sexual desires.

You can talk about someone's experiences and what they like in bed without knowing whether they've been with exactly three or 136 people.

Many young men are shocked to discover that the woman he’s started sleeping with doesn’t consider herself to be his girlfriend.

Sure, you shared something intimate, but that doesn’t instantly equal an exclusive relationship.

Make sure you have a conversation with her before you go around proclaiming she’s your girlfriend.

Having been there with someone before won't mean it happens again.

That said, if you are respectful and responsive to the other person’s needs, you can develop a good reputation that will help your chances for more.

Being an emotionally intelligent man, that pays attention and she’s comfortable with, can make you sought after.

A man is not the number of women he’s been with or the woman he’s with now.

A man is his experiences, dreams and aspirations. His achievements, vision and purpose.

There are many VERY sexually experienced "players" who live chaotic, messed-up lives. They’ve slept with hundreds of women, but can’t keep a job, manage relationships or where their life is going.

Getting sexual can be fun, but it doesn’t define you.

While there have been some improvements to what we teach young men about sex, I still encounter the messaging that a well-raised lad will "figure things out".

I’ve also noticed there’s still a reluctance in some circles to discuss sex with teenagers at all, as they may (shock horror) go out and do it. This type of denial doesn’t help anyone.

What does help is teaching young men some basic sexual etiquette, which can go a long way to providing them a head start and improve the experience of their partners.