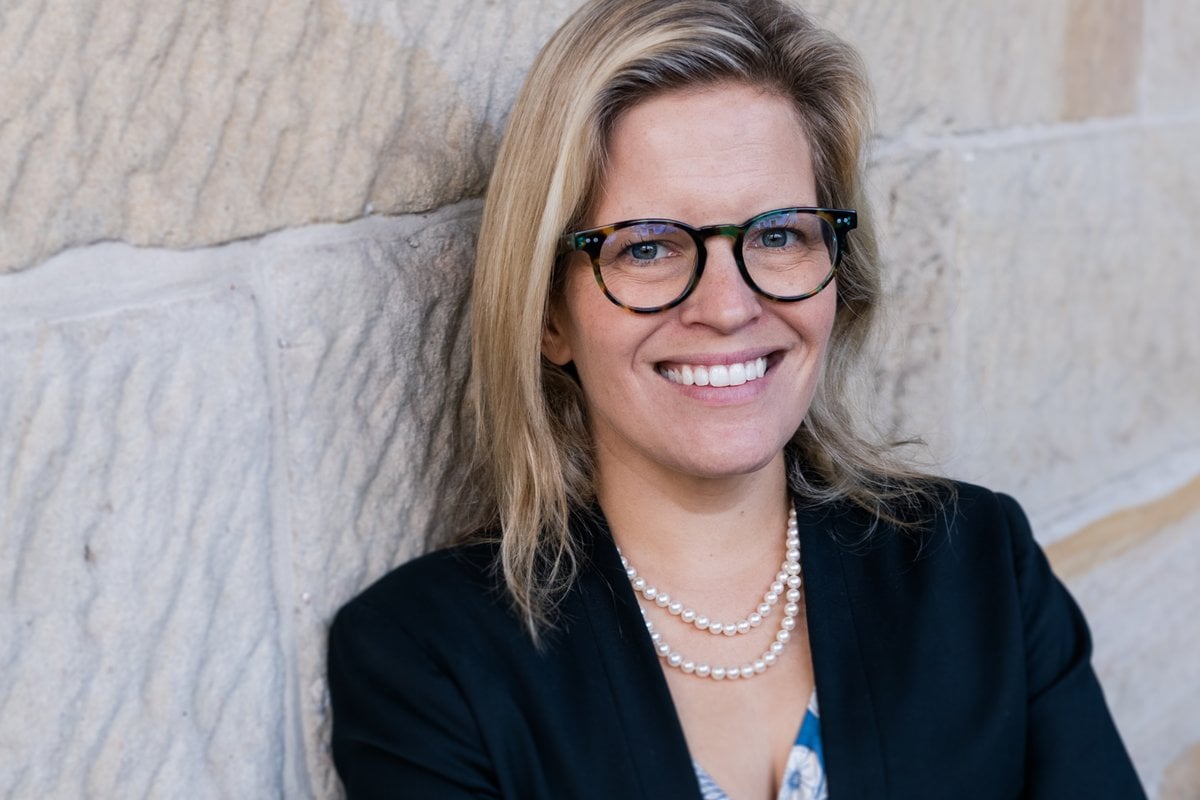 This is an edited extract from 50 Questions to Ask Your Teens: a guide to fostering communication and confidence in young adults by Daisy Turnbull, published by Hardie Grant Books, RRP $24.99, available in-stores nationally on Wednesday February 2.

What do you know about consent?

The topic of consent is one that really should be pretty simple, and yet over and over again, we read stories of rape, sexual assault and harassment.

Consent is actually something that can be discussed from a surprisingly early age. I considered including it in 50 Risks to Take with Your Kids, but I think age 10 is really when you want to start having the conversation.

I remember very distinctly having two talks. The first was about how stuff works. Periods, ovulation, sperm, pregnancy. I think I was about 11.

The second talk was a few years later. It probably coincided with a boy’s name being mentioned a few times and Mum and Dad thinking they should update the talk in the context of me actually having sex. I remember Mum kept saying I had to feel comfortable. More on that later.

Today, you need to do all three talks in one, and the consent part of the conversation needs to come up again and again, and again.

And another topic – where?

Look, if your teen is having sex and you don’t like it, that ain’t going to stop them.

Teens who can’t have partners over go and have sex in stupid places and sometimes get caught by the police.

My grandmother, who grew up in the 1940s, once told me she and her 'friend' would swim into Sydney Harbour and use empty moored sailing boats. Kind of genius, and totally stupid. Just remember, before you say 'no sex here', think about where else they’re going to go.

Listen to Daisy Turnbull on Mamamia's interview podcast, No Filter. Post continues below.

'Thank God he didn’t rape you.'

The first people girls go to when they feel something has happened to them are their girlfriends.

Brent Sanders, an ex–police officer and expert on workplace harassment and sex crimes, says that when girls describe things like being digitally penetrated or being talked or forced into giving oral sex, their friends will respond with, 'That’s terrible, but at least he didn’t rape you.'

Teach your daughter (and son) that sexual assault is defined as penetration to a sexual area with anything, including forced oral sex – it doesn’t just mean sex without consent.

Make sure they know this, so that if a friend ever confides in them, they know what is sexual assault/rape.

There is a joke in the Monty Python film The Life of Brian where Brian incredulously asks his mother if she was raped, and she responds that she was at first.

A lot of young men think that multiple no’s eventually followed by a 'yes' is consent. It is not; it is coercion.

In fact, the definition of consent in multiple jurisdictions does not mention the word 'yes'.

It does, however, mention the word 'freely'.

Consent has to be given freely.

One of the most concerning things about the 'field theory' that the Australian Government based its 2021 consent program on was that there is a 'yes zone', a 'maybe zone' and a 'no zone'.

Some of the videos (which were promptly removed) suggested that one could be moved from the no zone, through the maybe zone and into the yes zone. Again, that is not consent. That is coercion and sexual assault.

So remind your children, no matter their gender, that a bunch of no’s followed by a 'yes' is not consent, and that consent has to be given freely.

There was an article in The New Yorker in 2021 that posited there is no room for 'maybe' in consent conversations.

Women, in general, may not know what they want, and therefore, when faced with new sexual experiences, may say no because they don’t know.

'Maybe' exists where there is trust – trust to seek consent, trust to stop, and trust to be okay with whatever happens.

The idea of 'maybe' is a great argument for taking things slow. But you can only discuss 'maybe' once you know 'no' is respected.

This is an edited extract from 50 Questions to Ask Your Teens: a guide to fostering communication and confidence in young adults by Daisy Turnbull, published by Hardie Grant Books, RRP $24.99, available in-stores nationally on Wednesday February 2. 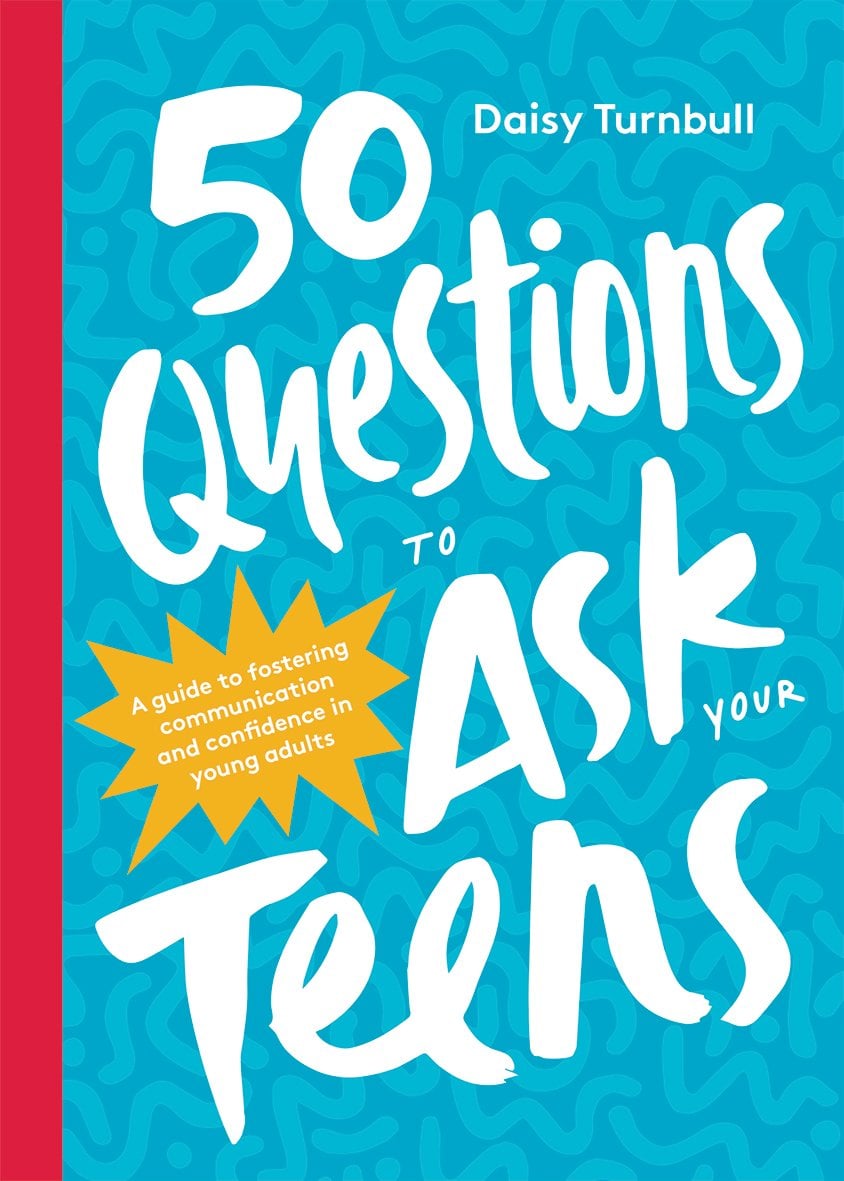