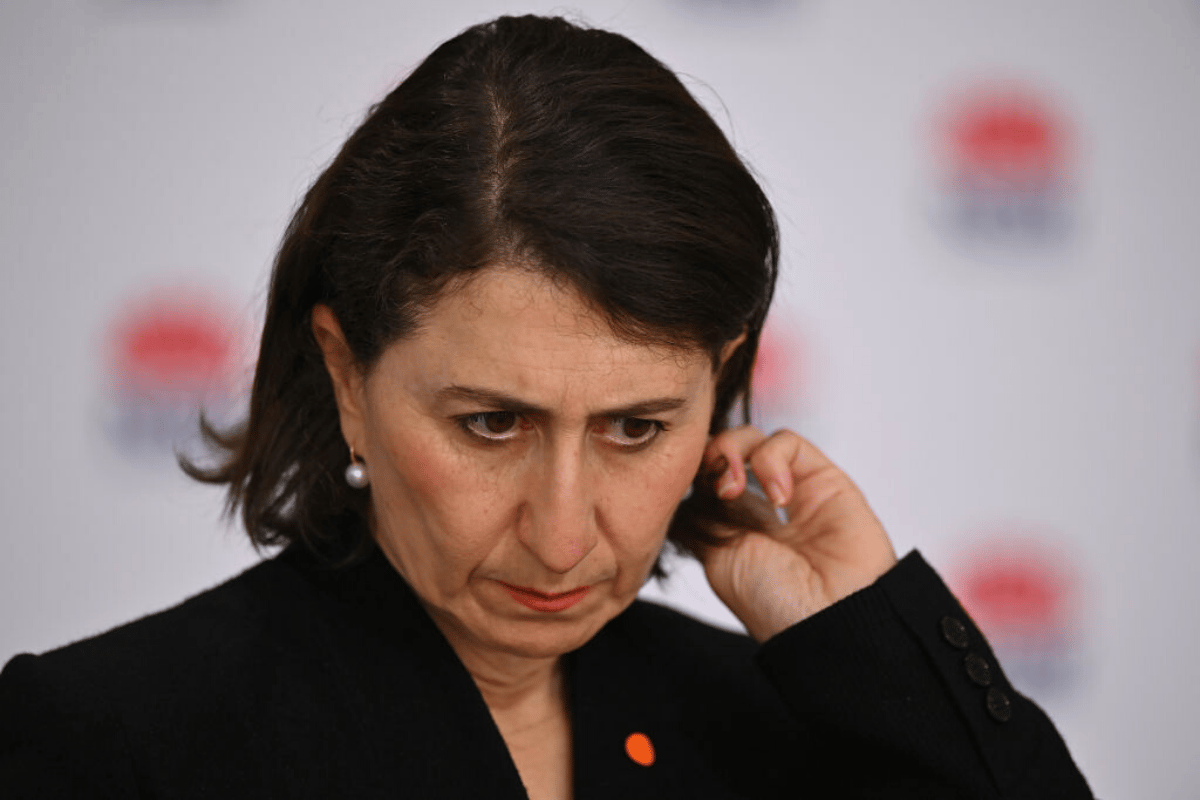 NSW Premier Gladys Berejiklian will deliver an important update to the millions of Greater Sydney residents currently living in lockdown during the NSW press conference tomorrow.

The premier is expected announce an extension to the current lockdown and changes to some restrictions, according to The Sydney Morning Herald.

For the past month, those living in Greater Sydney, the Blue Mountains, Central Coast and Wollongong have been subject to stay at home orders, which were set to end on July 31.

However, given the increasing number of cases in the state's current Delta outbreak, the chance of lockdown lifting has been considered unlikely.

Here's what is reportedly going to be announced at the press conference tomorrow regarding the COVID-19 outbreak and management of it moving forward.

Sydney's lockdown to be extended for four weeks.

NSW Premier Gladys Berejiklian is expected to announce a four-week lockdown extension, with stay at home orders in place until late August.

The news comes after a discussion during a NSW crisis cabinet on Tuesday, according to The Australian.

The premier is also expected to announce concessions to allow construction to resume from Saturday in non-hot spot areas and rapid antigen testing of year 12 students to allow them to return to school.

There are also no plans for face-to-face learning for students in other grades.

NSW set to give 'single bubbles' the green light.

In response to increasing demands from those living alone, 'single bubbles' will be approved across NSW, according to The Sydney Morning Herald and The Daily Telegraph.

Residents of the lengthy Melbourne lockdown were granted the privilege of 'single bubbles' last year, while those living alone in South Australia were able to visit another person inside their home from day two of their recent lockdown.

Meanwhile, NSW residents have stuck out four weeks without this benefit.

While the parameters of the single bubble are yet to be confirmed, it's expected that those who live alone will be able to elect an individual from outside of their home to establish a 'bubble' where they can travel to each other's homes and spend time together.

Thousands of under 40-year-olds request the AstraZeneca vaccine.

With restrictions continuing, the government is encouraging as many people as possible to get vaccinated. They are now suggesting that AstraZeneca should be taken by those under 40 years of age, despite it contradicting their earlier health advice.

But the takeup has been strong, with around 8,000 under-40s coming forward for the AstraZeneca jab in the past week, according to The Sydney Morning Herald.

There are now reports that from Friday all adults will be able to book an AstraZeneca vaccine at NSW Health clinics, including 450 pharmacies across the state - with the earliest appointments starting on the following Monday.