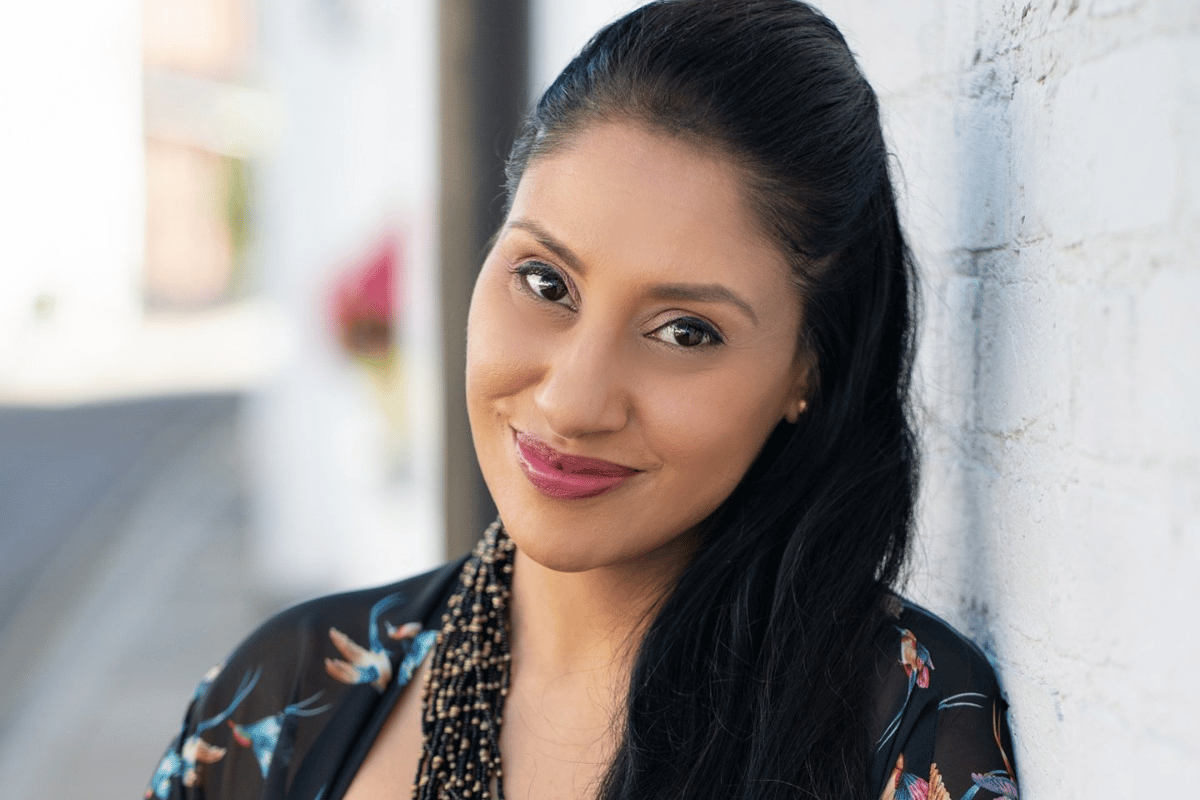 Sweet Bobby the podcast has taken the world by storm and there's a good reason why.

It's based on the real-life story of Kirat Assi, a 42-year-old British radio presenter who fell in love with a cardiologist named Bobby.

But after 10 years in a romantic relationship, which was all based online, Kirat discovered that Bobby wasn't who he said he was, shattering her world.

In September 2009, then 30-year-old Kirat received an out-of-the-blue Facebook message.

It was from JJ, her female cousin Simran's ex-boyfriend. JJ was asking for Kirat's advice on how he should try and win Simran over. Just like many avid Facebook users, Kirat wasn't keen on responding to messages from strangers, but since they had a mutual friend in her cousin, Kirat felt comfortable to reply to JJ.

Watch: Casey Donovan on being catfished. Post continues below.

They spoke on and off for a few months until unexpectedly JJ died in August 2010, apparently from an allergic reaction.

It was a shock for Kirat, who then reached out to her cousin Simran in order to pass on her condolences to JJ's brother: Bobby.

Bobby and Kirat then began chatting over email and soon via Facebook, a friendship blossoming.

She could see Bobby had been to some of the same Sikh community events that she had been to via his Facebook events page. Also on his page were pictures of him in hospital scrubs, reiterating the fact he told Kirat he was a cardiologist. It was someone she instinctively trusted.

Initially, Kirat says there was nothing flirtatious about their conversations, as Bobby said he was married with a child.

"He started talking to me more regularly, and things were going wrong in his life: he was confiding in me. His marriage was crumbling," Kirat said on the Sweet Bobby podcast.

"He'd just lost his brother as well, I didn't have any reason to question his pain: we have mutual friends, and I knew he was from a respectable family. I was being a shoulder to cry on."

Kirat then started to open up about her own life to Bobby. 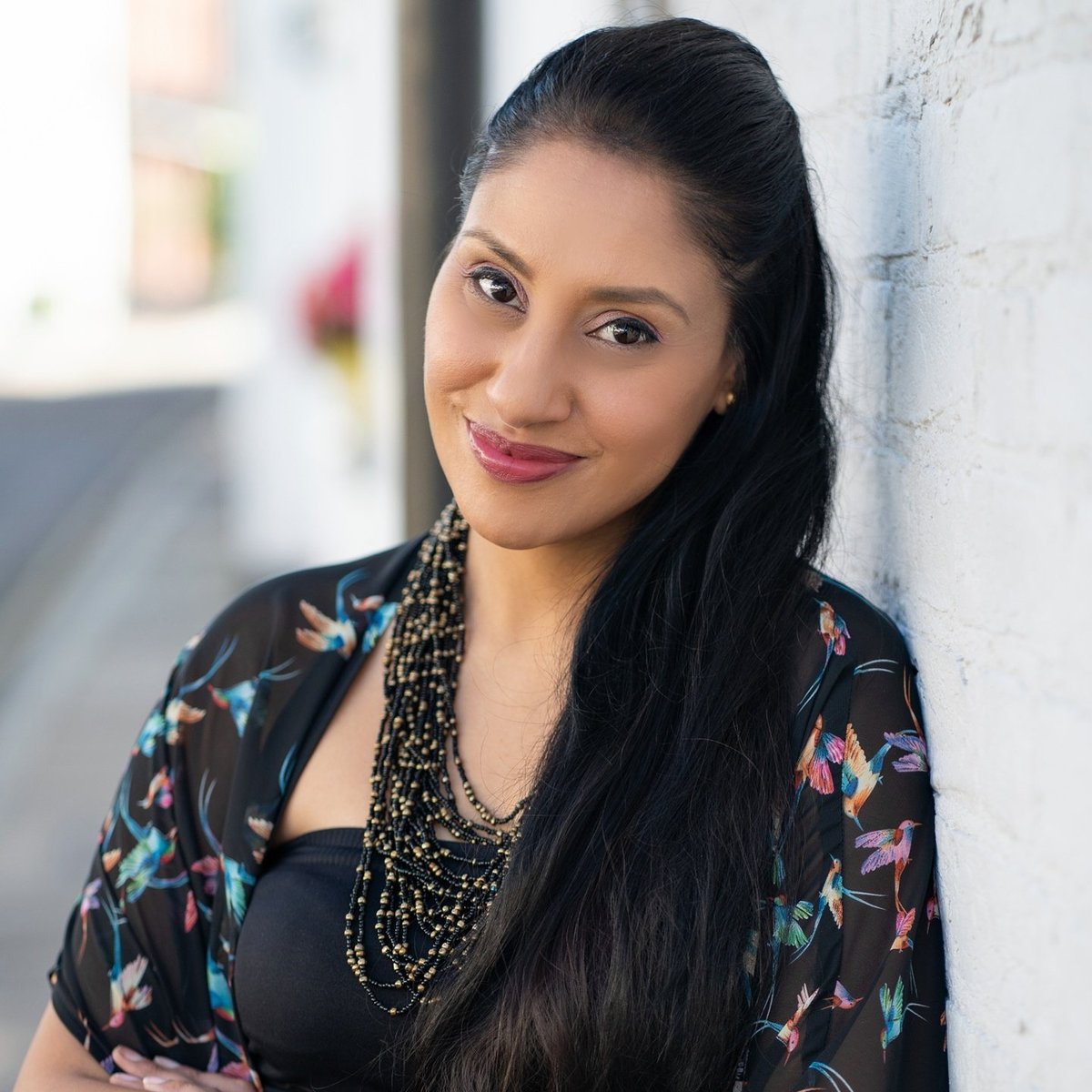 By 2011, the pair were regularly communicating online.

In the same year, Kirat had an encounter with Bobby in a Brighton nightclub. She was there for a hens night, and was not expecting him to be here but recognised Bobby from his Facebook picture.

"I went up and introduced myself. He seemed really vague," Kirat said. "I thought he might have had a few drinks. The music was quite loud: maybe he couldn't really hear me. It was weird."

After the brief, and confusing, encounter, Kirat stayed in contact online with Bobby. Years later, in November 2013 while Kirat was at work on her radio show, she received a Facebook message saying Bobby had been shot while in Kenya and was in a coma, suffering memory loss. And then in January 2014, she learned he had died from his injuries.

Here is when things get even more bizarre.

Bobby came back to life.

Simran, Kirat's cousin notified Kirat to let her know Bobby was in fact alive and had faked his death as he was now in a witness protection program. Kirat was added to a Facebook group with 39 other people who were also informed of Bobby's news. Kirat recognised some of the names of those in the group, many distant relatives or cousins of Bobby's.

"It's ridiculous," she acknowledges. "But at every step, these mad happenings were being backed up by other people."

Kirat Assi, a radio presenter from London, lost a decade of her life to a phoney online relationship with a “cardiologist” called “Bobby”. https://t.co/UoiripM07Z

Still dealing with the effects of his gun-shot wounds, in 2015 Bobby apparently suffered a brain tumour and stroke. His mental health was declining as well, relying on Kirat to virtually keep him sane.

From 2015 onwards, Kirat and Bobby became romantically involved, often talking online and on the phone for hours a day.

Flowers would arrive at her house, he bought her a pendant and earrings, and their online long-distance relationship turned sexual. He even began to encourage her to start taking pregnancy vitamins, hinting they could reunite soon. He was also in contact with Kirat's family.

And while at times Kirat was very happy, Bobby started to become very controlling. His toxic behaviour included apparently having a heart attack on the phone and blaming Kirat for it, as well as urging her to quit her job and not work without his permission.

Listen to The Undone: A very grimy dating dilemma. Post continues after audio.

Bobby in 2018 then went to the UK for the first time in a long time, after being in witness protection. But he cancelled his plans with Kirat at the last minute.

It was the final straw for Kirat, doubts circulating. So she decided to hire a private investigator. The investigator found a home address, and Kirat paid him a visit.

She turned up at the address and knocked on the door, to find Bobby. He had a wife and son who were home as well.

You see, someone was pretending to be Bobby online: stealing his identity and deliberately drawing Kirat into a web of lies.

The 'real' Bobby is 37. He is not a cardiologist. He lives in Brighton, UK. He has never been in witness protection. He hasn't been in hospital for long periods of time. He did bump into Kirat at that nightclub back in 2011, but didn't know who she was. He has never been in a relationship with Kirat.

"Everything came crashing down," Kirat noted on the podcast.

Days later, someone confessed to Kirat they had been pretending to be Bobby online the whole time.

The person who confessed was Kirat's female cousin, Simran. 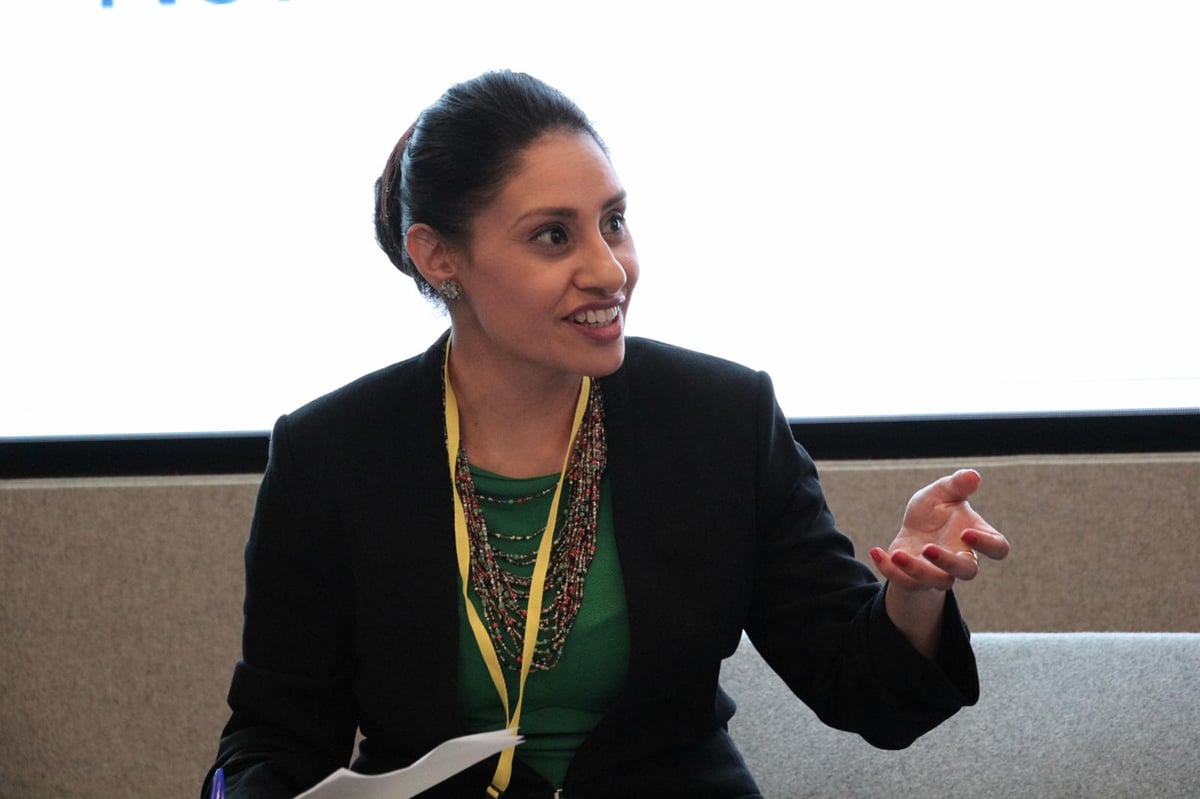 Simran had faked JJ's death. Faked being Bobby. Faked an online relationship with Kirat. Gaslighted Kirat completely and had led her on for over a decade.

"Simran said, 'it was all me.' She confessed, but I still didn't grasp what she was saying. I was broken."

Kirat brought a civil action case against Simran which was settled out of court in 2020. It included an apology letter.

When it comes to incidences of catfishing, there are very few repercussions for perpetrators. But their actions come with major consequences, their victims emotionally traumatised from what they have endured.

In the podcast, it's highlighted that something many catfishers and domestic abusers do is perform toxic triangulation: making something seem real by having more than one person tell it. And this is exactly what Simran did: whether it was contacting Kirat's family as 'Bobby' and gaining their trust or making the Facebook group of 39 people in 2014 (all of the accounts were fakes made to further entrap Kirat).

Kirat is now urging for greater law reform to ensure victims of online abuse and manipulation, like catfishing, are better looked after: their pain and suffering recognised.

"If this has happened to me, on this scale, it can happen to anyone. No one is taking it seriously, which is wrong," Kirat concluded on Sweet Bobby.

'We live our lives online now - banking, shopping, dating, everything - and we have to be safe. I was not safe. This is dangerous."

Reply
Upvote
This is a crazy story, but I just can't understand how she thought she was in a "relationship" for 10 years with someone she had never met in person.

Reply
Upvote
@mamamia-user-236023277 and to have never done a video chat, or even spoken on the phone, by the sound of it. (Also, the fact that 40 people were told that he'd supposedly faked his death and gone into witness protection? That didn't send up any red flags?) I don't get how people can be so trusting, but I've watched enough episodes of Catfish to know it happens a lot.
C
cat a month ago

Reply
Upvote
@rush they did talk on the phone, just didn't video chat.
C
cat a month ago