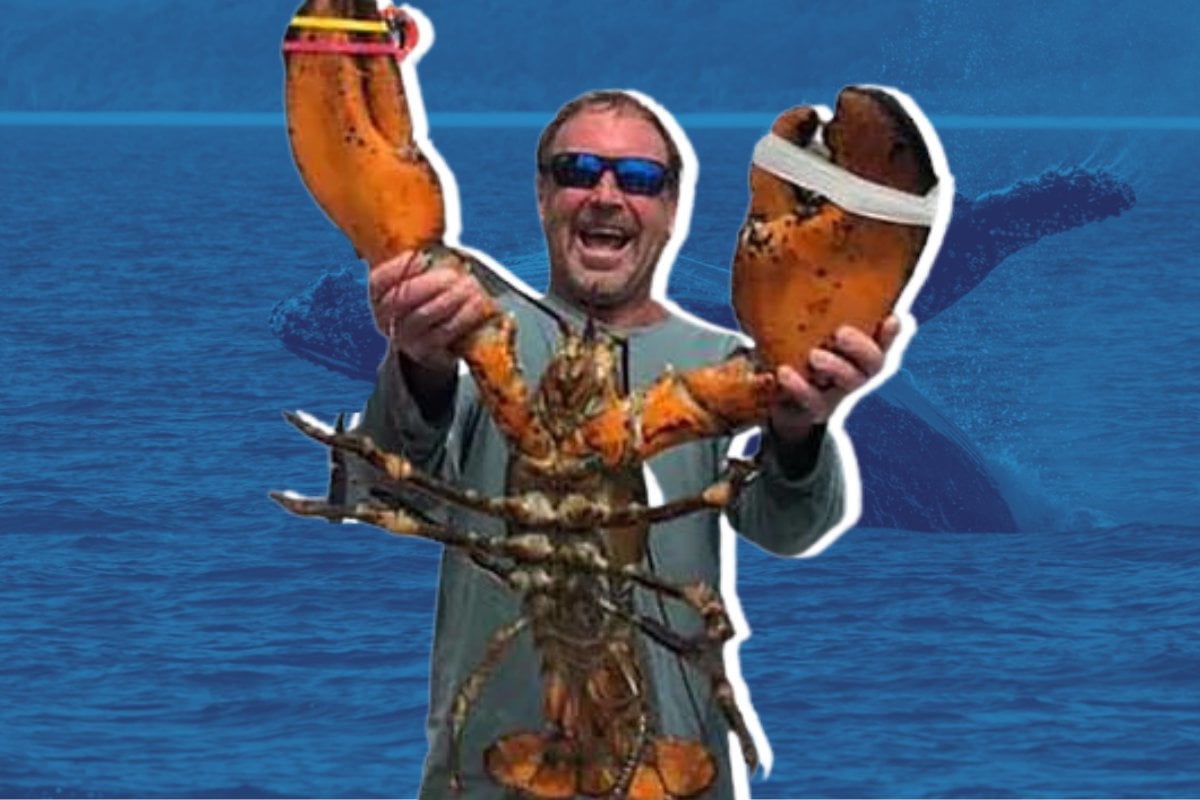 There's a story that needs your immediate attention and it's about a man who was swallowed by a whale.

His name is Michael Packard, and he is an avid lobster diver with 40 years of experience, none of which involved any close whale-swallowing encounters.

"All of a sudden, I felt this huge shove and the next thing I knew it was completely black," Packard told the Cape Cod Times this week.

"I could sense I was moving, and I could feel the whale squeezing with the muscles in his mouth."

Packard's first thought was that he was being attacked by a great white shark, as the lobster diver often sees sharks on the job.

The incident took place off the US North Coast in Cape Cod. Speaking to media, Packard estimated that he was inside the whale for over 30 seconds, but could remain breathing as he still had his scuba gear on.

"All of a sudden, he went up to the surface and just erupted and started shaking his head. I just got thrown in the air and landed in the water," Packard recalled.

Crewman Josiah Mayo quickly retrieved Packard from the water and rushed him to the hospital, though miraculously, he emerged almost completely unscathed. 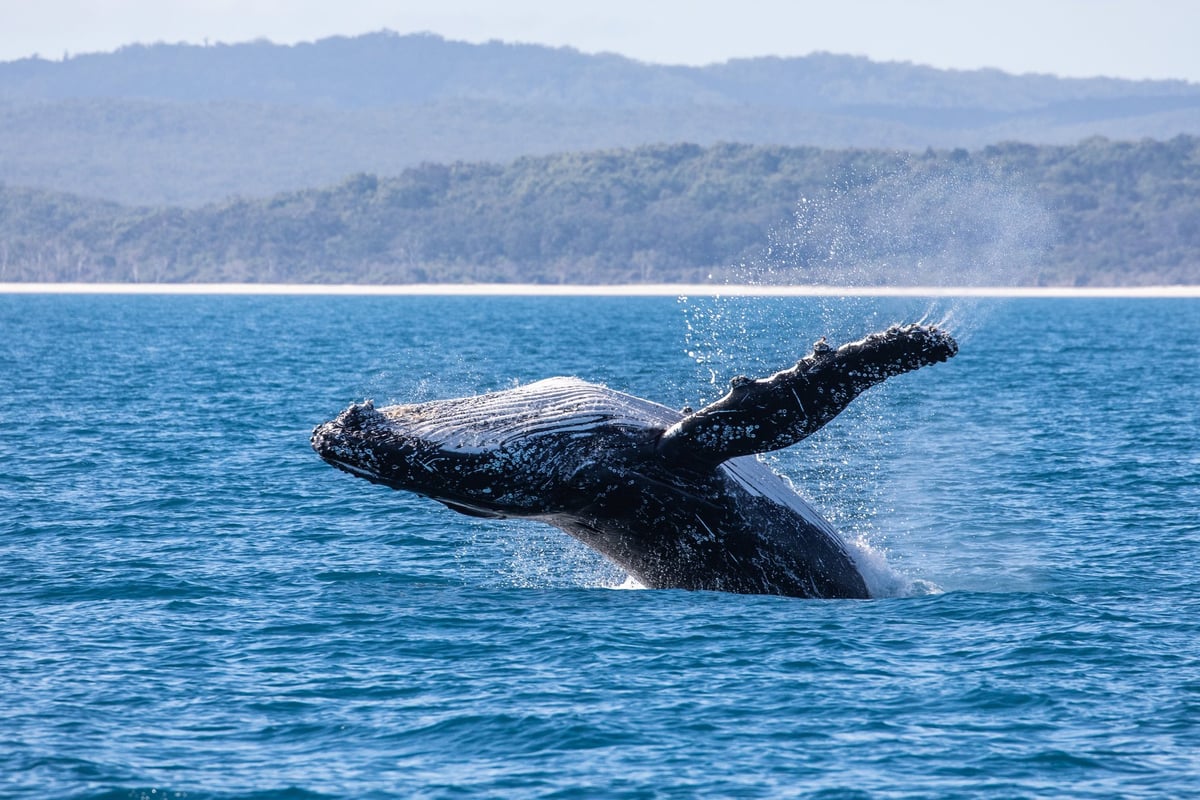 In an 'Ask Me Anything' Reddit thread, Packard shared that seeing whales while on dives was "very rare", but when he did, they would usually keep their distance.

"I was almost convinced I was going to die that day," he wrote.

He also explained that he didn't see the whale coming.

"All the nurses and doctors at the hospital came to see me and ask me about it. One nurse came in with a notepad [and] asked me for lottery numbers!"

Humpback whales are not typically aggressive towards humans.

In fact, there hasn't been any incident of a human being swallowed by a humpback... ever.

According to an expert, the whale likely swallowed the 56-year-old accidentally.

A Boston journalist has since shared her chat with crewman Josiah Mayo in a Twitter thread, which is just something else. You can read the full thread below:

First off, the Cape Cod diver did not collide with a whale. He was nearly swallowed by a small humpback.

Like a $50 gift voucher for your thoughts? For your chance, take our 8-min survey  .

C
cryptobat a year ago