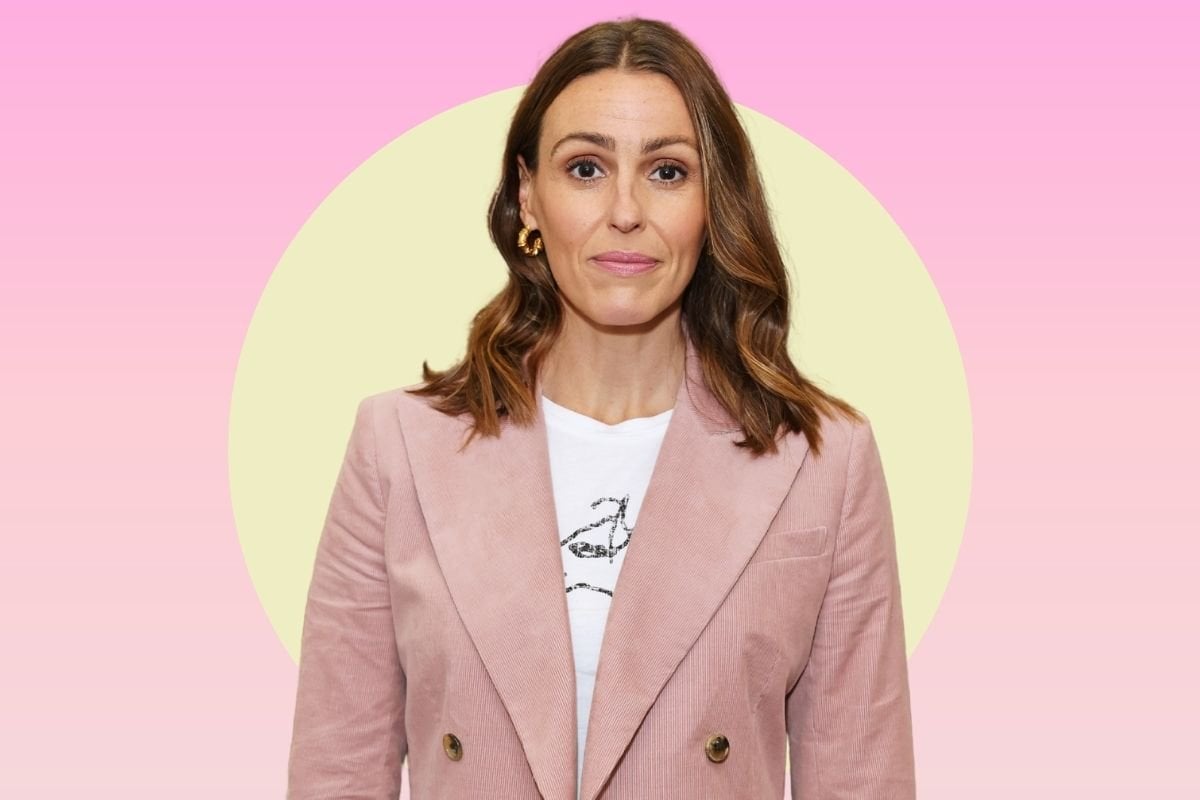 Suranne Jones has played her fair share of serious roles.

Before starring in BBC's gripping six-part thriller, Vigil, the acclaimed British actress appeared in various television series (some of which you'll recognise her from), films, and stage shows.

But in 2018, when starring in the West End production of Bryony Lavery’s Frozen, the intensity of the characters - combined with aspects of her personal life falling apart - became all too much.

"I look back and go: wow. I’m not surprised it affected me along the way. Something had to give," Jones told The Guardian in 2019.

If you haven't seen it, watch the trailer for Vigil below. Post continues after video.

Suranne Jones was born Sarah Anne Jones in Middleton, a small town outside of Manchester. Speaking to The Guardian, Jones shared she came from a "happy working-class background".

"My brother was older, very bright. He went to university. I wasn’t academically bright – maybe at first, when I was little, but it was lost. I started doing a drama workshop and got really into it, then I did a BTec in performing arts and started to work," she said.

"I left home at 16, toured [with regional musicals], did some theatre education in schools. I would get home for little moments, to drop in, get my clothes washed, then go again."

When Jones started acting she chose the stage name Suranne after her great-grandmother, as someone had already registered the name Sarah Jones with the actors' union. It was the name her parents originally chose for her.

"My great gran was called Suranne and when my dad told the priest he wanted to call me Suranne, too, he said, 'Now, that's not a proper name', so I was christened Sarah-Anne," Jones told Scotland's The Herald in 2008.

"When I got the chance to pick a stage name, my dad asked if I would consider Suranne," she added.

As the show's popularity grew, Jones' contract got extended, and those six months turned into four years. 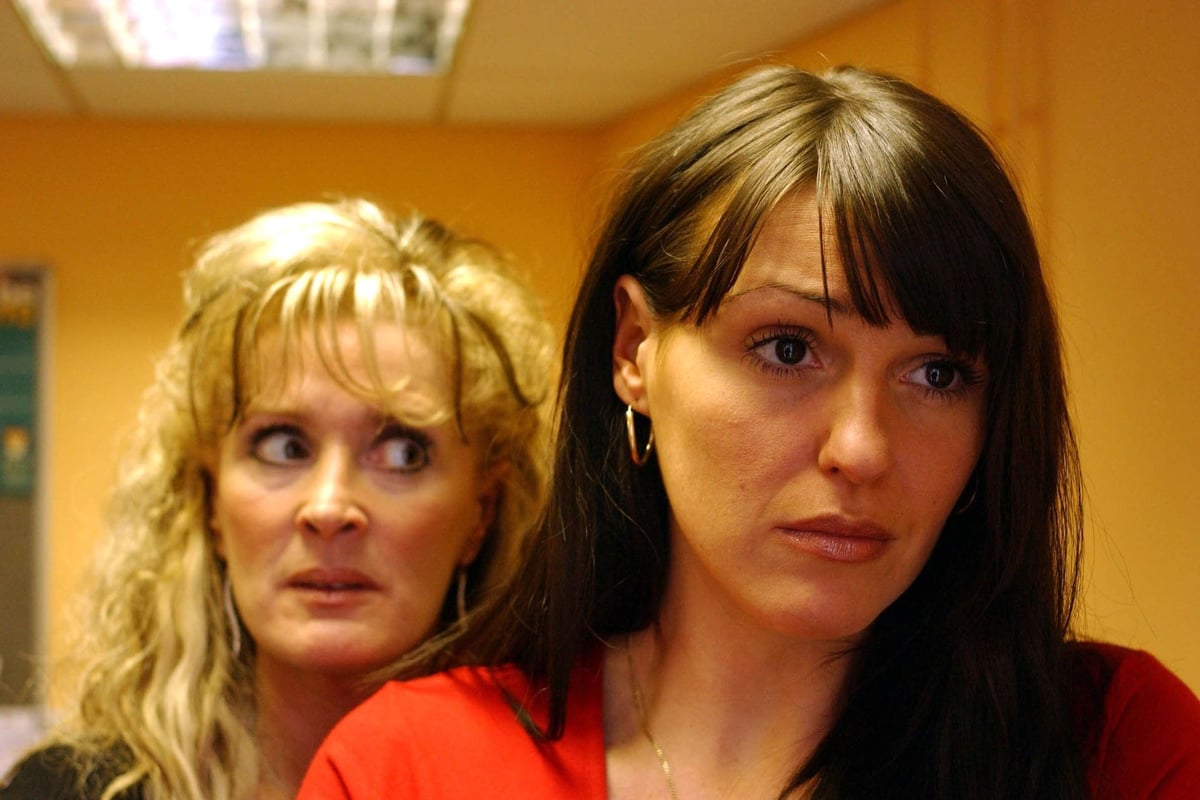 After stepping away from the series in 2004, Jones received numerous offers to appear on reality TV shows which she declined.

Her first role after Coronation Street was in the British crime series Vincent, followed by the West End stage production of A Few Good Men opposite Rob Lowe.

Then after a few smaller projects, Jones came up with an idea for her next big TV series: Scott & Bailey, a gritty crime show in which she played the lead female detective from 2012 to 2016.

That role led to another: Jones starring in the lead role in the 2015 BBC thriller, Doctor Foster, where she played a GP whose life begins to unravel when she suspects her husband is cheating. 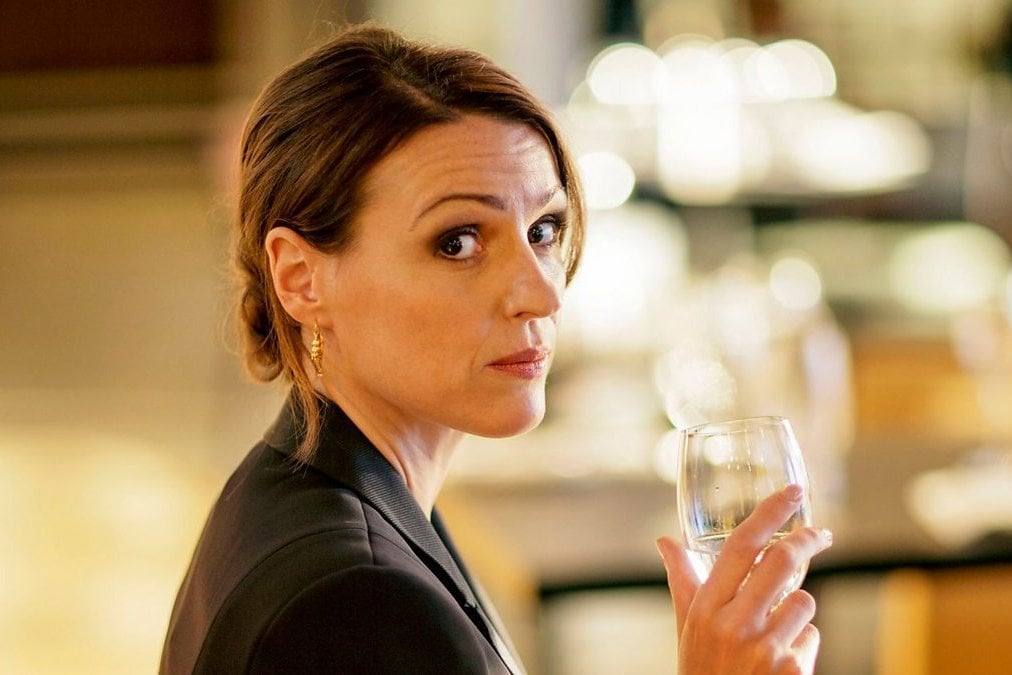 In 2016, Jones won a Bafta for her performance in Doctor Foster.

From the outside, her life seemed perfect - she was receiving an accolade for her work and she had just welcomed her first child, a son, with her husband, screenwriter Laurence Akers.

But on the inside, there were aspects falling apart: Jones' mum was deteriorating after a long battle with dementia.

"That night [at the Baftas] I was thinking: 'Okay, I’m just gonna get on with this. I’ll present one person – Suranne, the actor – to the world.'"

When her son was only a few months old, her mum passed away.

"Every day I would watch him and think: my mum should be here, seeing this," she said.

In 2018, she returned to the West End to appear in Frozen. Jones portrayed Nancy, the grieving mother of an abducted child.

"This show has taken its toll on me and the subject matter was deeply affecting," she wrote in an Instagram post about the incident.

"You as the audience experience it once and always say how you are moved and drained by it. We as performers always think we can push through and carry on but sometimes we just can't."

Speaking to The Guardian after, Jones explained that ever since that moment, she has considered how a role will affect her personally.

"With every new job now, I’ll consider the psychological side... the content, which I maybe didn’t do before. I’ll need to know that I can live in that place for a period of time," she said.

You can stream Vigil on Binge now.