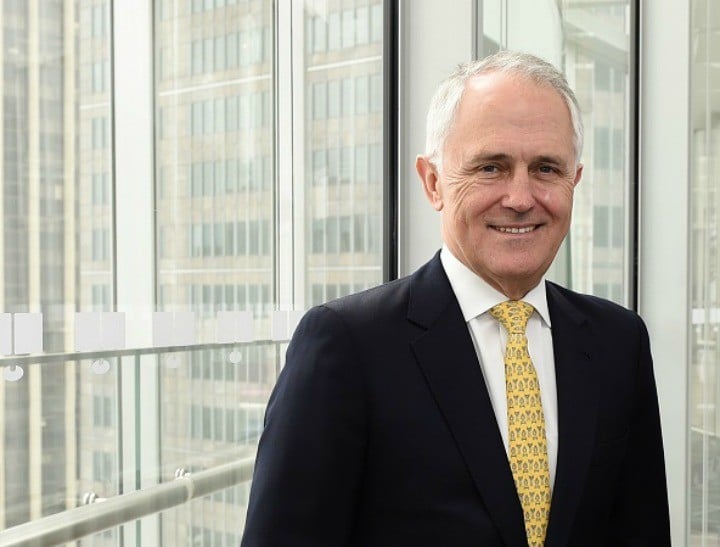 “The average superannuation payout for Australian women is about a third of that of men.”

Who has more than $30 000 spare to put into superannuation, especially when you’re just returning to work after having a baby or caring for a family member?

I’d say pretty much no one. But the Turnbull Government seems to think differently.

Currently, workers can voluntarily put up to $30,000 extra into their superannuation and have those contributions taxed at a lower rate. The Turnbull Government has floated the idea of raising that amount for women returning to work after having a baby or carers returning to work. But very few of these women or carers would have more than $30,000 (or even a much smaller amount) to spare as a voluntary super top up to take advantage of the lower tax rate.

The government says the move is a way to address the gender superannuation gap. The average superannuation payout for Australian women is about a third of that of men. While it’s great the government is thinking about the super gender gap, just encouraging self-funded super top ups alone is only going to help very wealthy women. Women on low incomes are the ones who suffer from the gender super gap the most.

Last year, Tony Abbott scrapped the low income super contribution from 2017 onwards, which will hurt half of all working Australian women and 80 per cent of women working on a part-time or casual basis. If the Turnbull Government is serious about closing the super gender gap, for all women, not just wealthy ones, it should at the very least bring back the low income super contribution.

More broadly, the Greens’ door is open to discuss our plan announced in February 2015 for progressive superannuation tax rates which close tax loopholes for the very wealthy and would boost low income earners’ super balances by taxing them less.

Given women, on average, have much less super than men, our plan for progressive super tax rates, will help close the gender super gap. This will allow more women to live with dignity with a decent income in their retirement, after a lifetime of taking on most of the unpaid caring and domestic work in their families.

We need to address the fact that still in Australia today, women are expected to perform the bulk of unpaid caring and domestic work. This limits their opportunities for paid work, where they can accumulate super. Parts of the solution include affordable childcare, paid parental leave for fathers and flexible workplace hours.

I hope the government’s brain blip earlier this week, which would only help very wealthy women, isn’t all they’re proposing to fix the super gender gap.

J
james b 7 years ago

How much was the low income super contribution? $500? I can't see that making one jot of difference to someone's super on retirement. In fact I'd imagine that would be almost instantly sucked up in fees.

Too right - I had a super balance of around $500 from a couple of part time jobs when I left Australia for a decade and a half. When I returned and found my balance, it was $299 - gobbled up by fees. When I called to ask to withdraw it so I could put it under my mattress for a better deal, they said I couldn't withdraw unless I declared bankruptcy. Once they have their teeth into a small balance you might as well kiss it goodbye.

A
Adam Dale Kilpatrick 7 years ago

usually, you only pay fees once on your super account. Its usually not percentage based, nor is it on a sliding scale. $500 per year is actually fairly significant over time, especially with compound interest

J
james b 7 years ago

Really? Please give me the details of your Superannuation provider, I pay a flat annual fee, plus a legislated 1% investment fee. I don't think it's $500 annually, I think it's a once-off.. from the ATO website... "The low income super contribution (LISC) is a government superannuation payment of up to $500 to help low-income earners save for retirement."

"The LISC is 15% of the concessional (before tax) super contributions you or your employer pays into your super fund for the 2012-13 to the 2016-17 financial years.

Seems like super gap is a symptom. Super is mostly directly related to what you earn, so if you solve the pay gap problem then this one goes away.

Agreed. Get more women working and more men being the primary caregiver and that would see a lot of pay gap disappear.
I know that's not easy of course, but I think that's were we should be directing the energy.