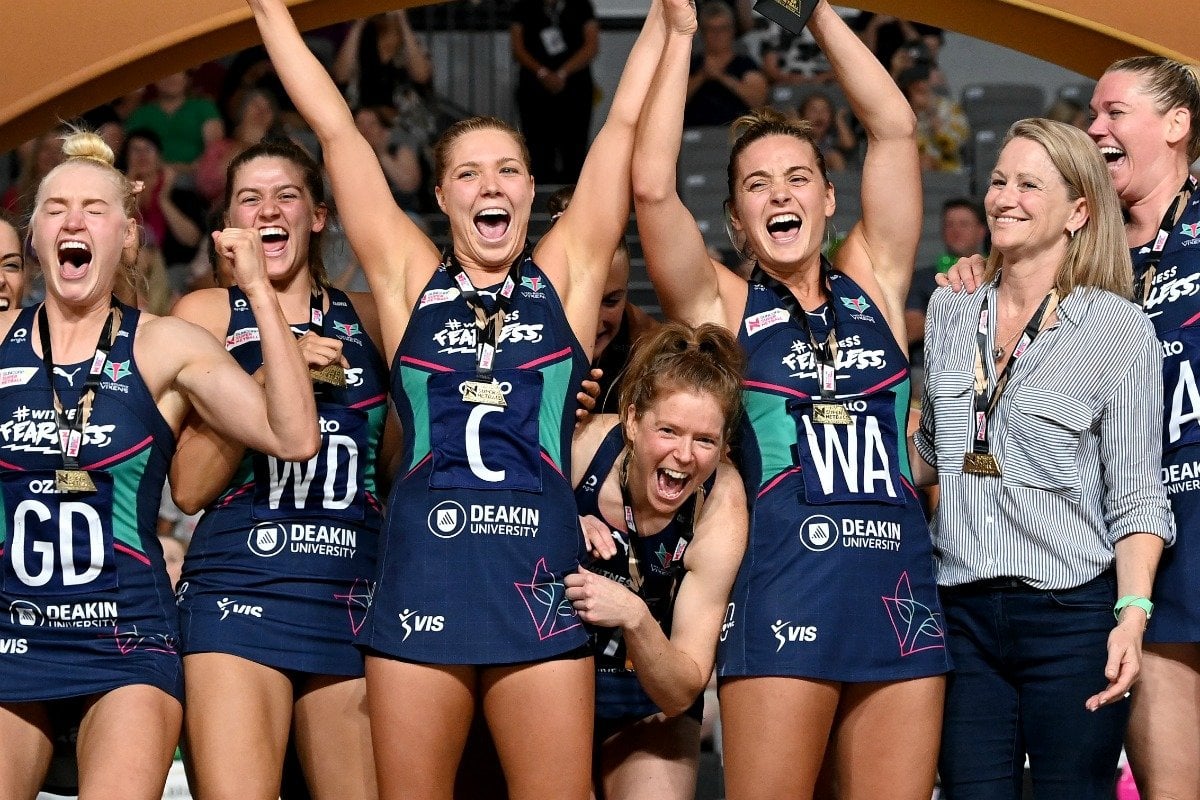 On Sunday afternoon, netball lovers were glued to their TV screens to witness the kind of grand final that captures every element of your attention.

It was nail biting, exhilarating, and the winner was impossible to pick even with just minutes to go.

In the end, the Melbourne Vixens were crowned the Super Netball 2020 winners, defeating the West Coast Fever 66-64.

Watch: The final seconds of the game.

Vixens goal shooter Mwai Kumwenda "defied the odds of physics" with her incredible goals, and moments after losing the match, Fever defender Courtney Bruce thanked two of the retiring Vixens for being "champions of the sport".

“If we wanted to be the best, we had to beat the best,” she said in her post-game speech.

It was a faultless watch for fans, and had everything you could want from Australian sport at its best.

Congratulations to the Melbourne Vixens who just won the 2020 Super Netball Grand Final match against the West Coast Fever. 👏👏👏

Sometimes it feels like we forget what brilliant sport should look like, without the drama of off-field baggage and damning allegations that all too often overshadow some of our most beloved codes.

Over in the world of rugby league, the headlines are dominated right now by the allegations of misconduct and domestic violence being levelled at recently retired Rabbitohs star Sam Burgess.

Then there's the ongoing court case that last week heard emerging NRL star Tristan Sailor allegedly drugged a woman before raping her and then "discarding" her.

Earlier this year, there was the Anzac Day TikTok that caught Panther's star Nathan Cleary dancing with a group of women, clearly in breach of coronavirus social distancing restrictions. 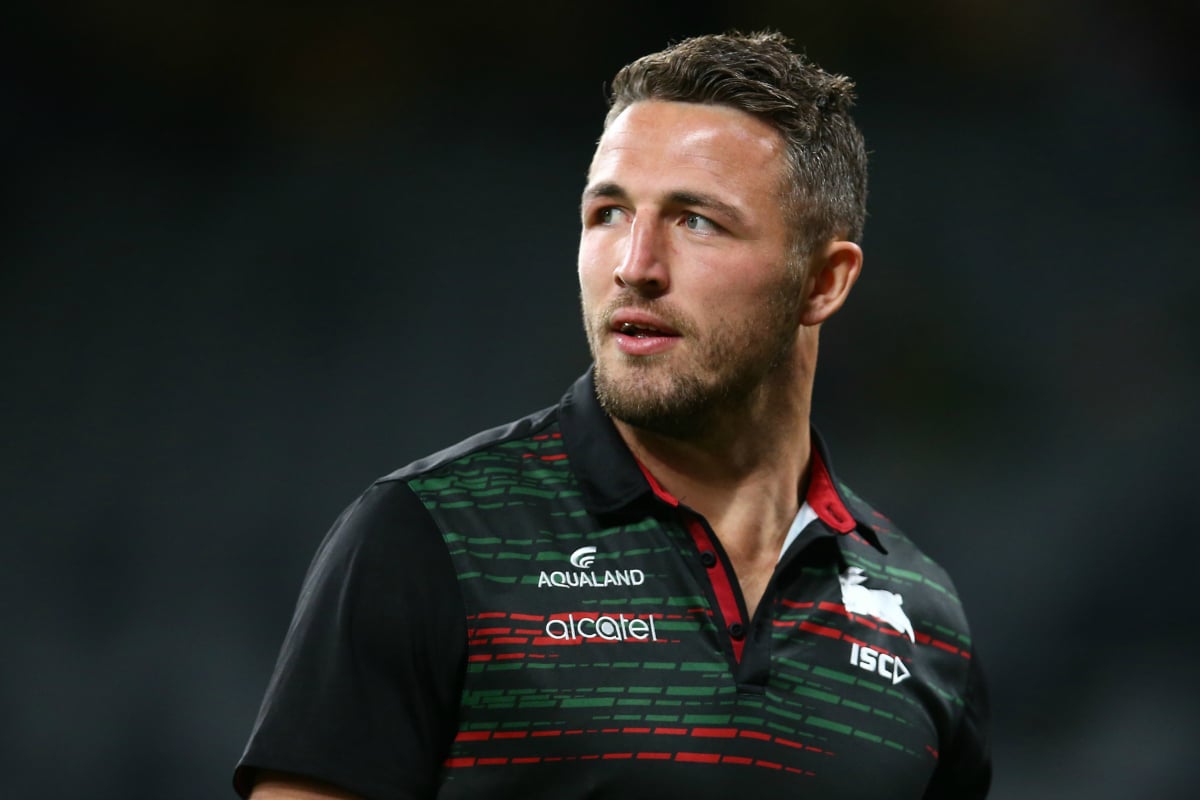 Sam Burgess is under investigation over allegations of misconduct and domestic violence following a damning report by The Australian newspaper. Image: Getty.

The AFL isn't doing much better.

Sydney Swans player Elijah Taylor appeared in a Perth court last month and plead guilty to assaulting his girlfriend in a hotel room.

According to WA Today, Hogan’s lawyer told the court Hogan "hadn’t been with any females in months," and "he fell into a trap [of inviting a woman over] because of the attraction to the young lady."

Rugby union has its own dramas.

In April of this year, the Wallabies made headlines because one of their former players, Brett Sheehan, was being sentenced over a domestic violence incident in which he choked his wife for 30 seconds, leaving her struggling to breathe.

Disturbingly, many of the media stories we see about Australia's most popular sports involve incidents and allegations of extreme violence and domestic abuse. But come game day, we're expected to ignore those headlines, and instead focus purely on the stakes of the event.

This weekend the Super Netball grand final was different.

It takes a team of pretty special people to get here, thank you to everyone who is involved in the Vixens camp 🦊 We did it! #Vixens4Life pic.twitter.com/knWHdLvMGn

No distractions, and more importantly, no headlines waiting in the shadows, ready to show us that our heroes might be precisely the opposite.

It was just incredible sport, sportsmanship and entertainment.