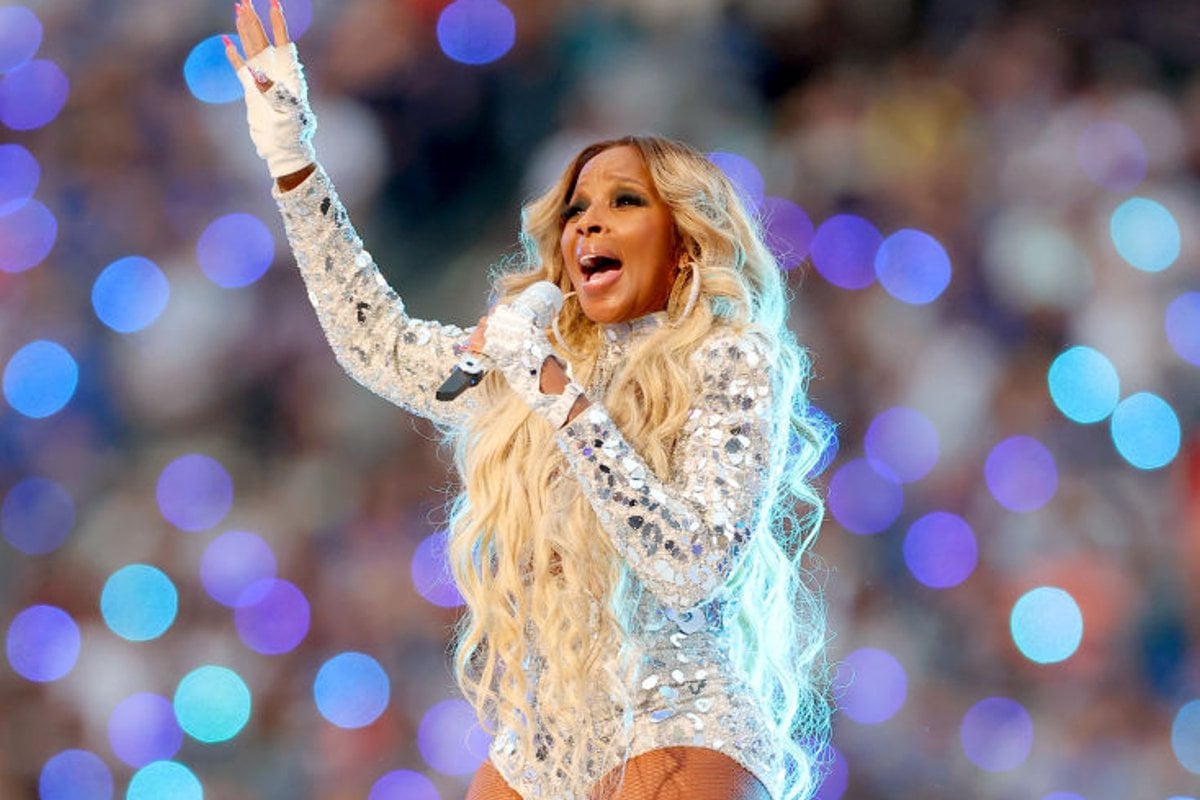 This post deals with substance abuse, sexual assault, and depression, and could be triggering for some readers.

Everybody bow down - the Queen of Hip-Hop Soul, Mary J. Blige, is reigning supreme once again. Together with fellow musicians (and legends) Dr. Dre, Snoop Dogg, Kendrick Lamar, and Eminem, Blige brought the house down at Sunday's Super Bowl halftime show. It was the first time hip-hop artists headlined the popular event, which is watched by hundreds of millions of people around the world.

So it's hardly surprising that Blige is wearing a glittering smile, in addition to a glittering wardrobe, on stage. But behind that smile lies a lifetime of pain - and a core of strength.

"Everybody did what they had to do to survive."

Born in the Bronx in New York City on January 11 1971, Blige (the second of four children) spent much of her formative years in public housing. She was primarily raised by her single mother after her father, a Vietnam war veteran and jazz musician, left the family when she was just four years old. Blige's father was often abusive towards her mother, who suffered from alcoholism.

"What made it hard was the environment. It was a lot of people hurting — trying to survive and the environment was just terrible," Blige told People magazine. "That's all I can say. Everybody did what they had to do to survive."

In her 2021 documentary My Life, which detailed the hardship Blige went through, she opened up even further. "I think what people don’t understand about the families that live in the projects, is that it’s like a prison," she said. "People are just suffering... I remember hearing women being beaten. My mother was one of those women. I carried her pain. I carried the neighbours’ pain. I carried people all over the environment’s pain. And I carried my own pain."

"It led me to believe I wasn't worth anything."

During this time, Blige was being sexually abused by a family friend. The trauma stemming from that horrific experience was the catalyst for taking up alcohol, drugs and promiscuous sex during her teen years. "That thing followed me all my life. The shame of thinking my molestation was my fault - it led me to believe I wasn't worth anything."

"I was singing for my life - literally."

When success came - first with her award-winning debut album What the 411? and then 1994's My Life - Blige still had to contend with all the unresolved trauma of her childhood and her subsequent reliance on alcohol and drugs to numb the pain. "I was singing for my life - literally. This was, like, a turning point. This was a decision I had to make to either live or die. Most of the times I was just depressed and didn’t want to live because I didn’t love myself."

At the same time, she was in a tumultuous, unhealthy relationship with singer K-Ci from the music group Jodeci. "It became very dark, the whole thing, and abusive," Blige said. "I’ve had to physically fight for my life a lot, because, just like my mum, I’m a fighter. My mum had to suffer a lot of physical abuse as well, so as a little girl I saw her, this little woman, fighting. So when it all started to happen to me, all I could think about was my mum.” 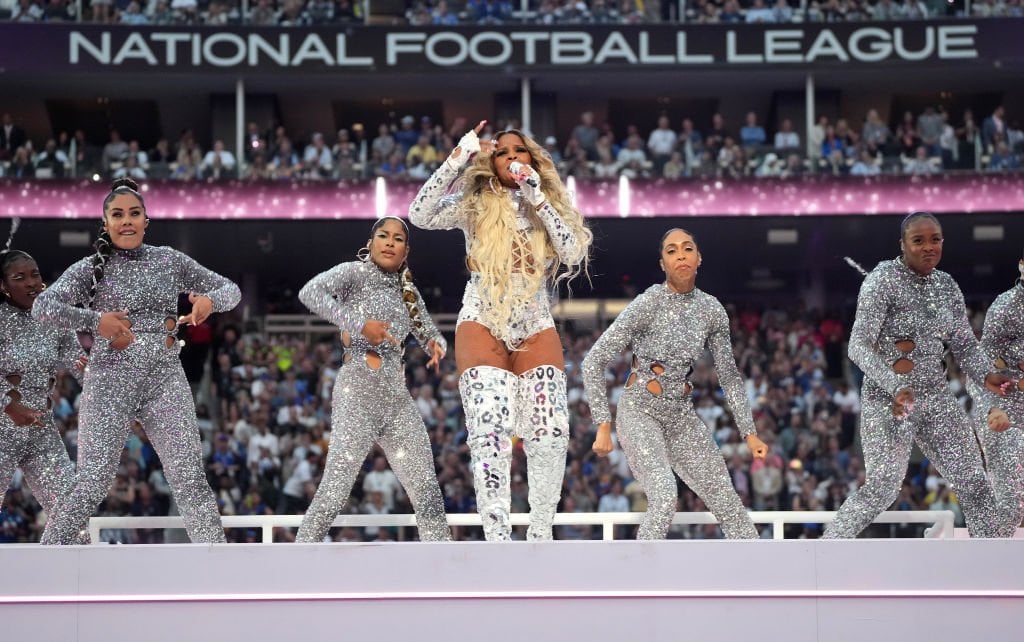 "You choose life or you choose death."

In her documentary, Blige recalled a "religious experience" that helped her take charge of her life. "I was sitting in my living room, and I had been up all night long. It looked like the window opened and all these clouds came in. I was just high out of my mind. My heart started racing. It was a Sunday morning, and I always feel strange on a Sunday morning, I always feel like God can really see what I’m doing. I was like, ‘I don’t want to do this. I gotta stop doing this.’ You choose life or you choose death. I chose life."

That epiphany was a turning point. Blige began working on herself and got sober. “I meditate and pray and try to really take responsibility," she told Billboard magazine. "That’s therapy too, when you take responsibility for all the foolishness you’re doing and all the things you did wrong. It hurts. You got to feel it, deal, then heal.”

With eight multi-platinum albums, nine Grammy Awards (and 32 nominations), two Academy Award nominations, two Golden Globe nominations, and a SAG nomination, Blige is proof that your start in life doesn't have to stop you from living it.

If you or someone you know is experiencing a mental health issue, please seek professional help and contact your GP. If you're based in Australia, please contact Lifeline on 13 11 14 for support or Beyond Blue on 1300 22 4636. If you are in immediate danger, call 000.