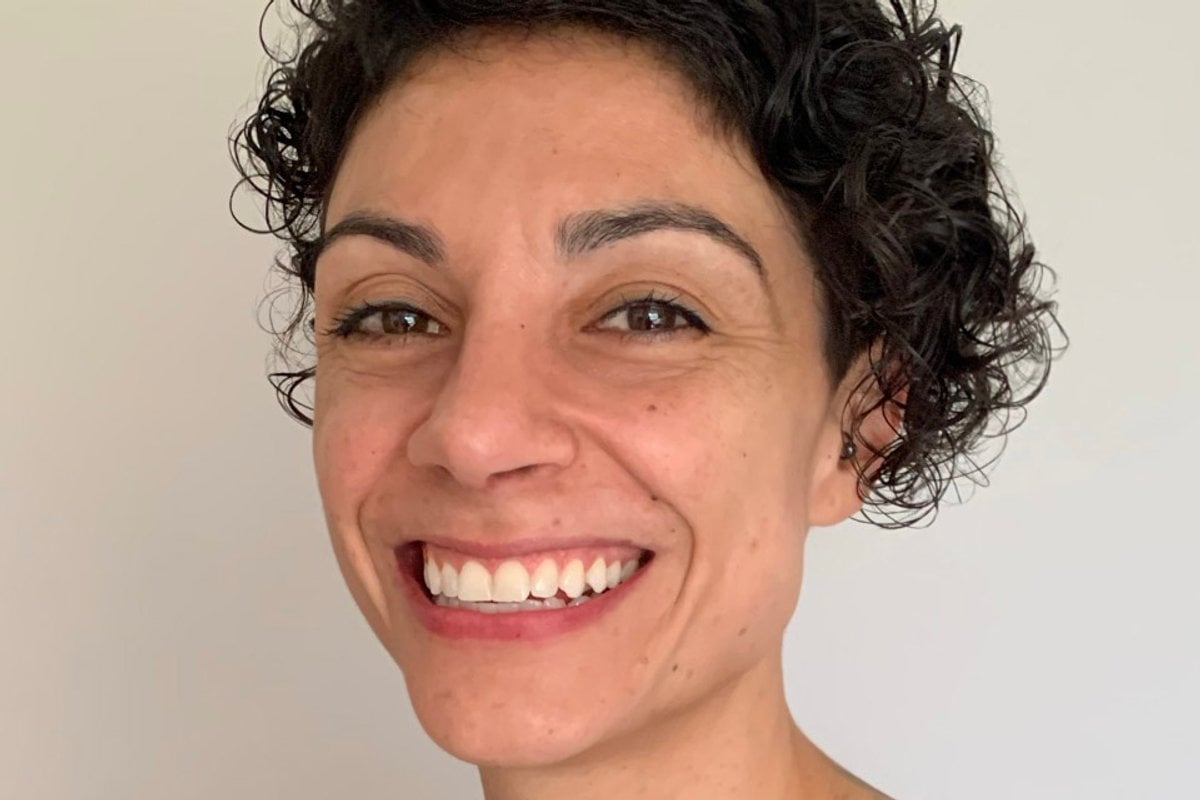 In 15 years working in the fitness industry and at least another 100 as a consumer of fitness, I’ve seen one of everything come and go (and come back and go again).

Long before the attitude 'strong is the new skinny' was made popular on a singlet, as a fitness collective we were edging toward this approach in any case.

The launch of BODYPUMP to group fitness studios more than 20 years ago introduced weight training to masses of women. The popularity of Pilates peaked a decade after teaching us that strength training didn’t have to involve picking up and putting down weights.

The explosion of social media after that exposed us to images of strong looking women we’d never seen before in the media.

Whilst that singlet verbalised the direction we were heading back in the day, what it should have said was: Strong is the new Skinny* on the front with a big disclaimer on the back.

The ambiguity of these words is the reason I believe the message is being re-analysed all these years later; in 2021 we are more woke to putting ourselves or others in a defined box and labelling these boxes 'good' or 'bad'.

In the case of this singlet, strong = Good, and skinny = Bad.

The issue is that we all interpret these five words differently.

I never thought I’d analyse a slogan singlet more in my life. But here we are.

The consensus in my experience is that we agree in theory to the sentiment, but the reality is very different: be strong, but not too strong. Strong, but only in your glutes. Strong, but don’t look like a 'man'.

As a personal trainer, females (always females) say to me, "I don’t want to get big" or ask, "Will this exercise make me big?". At the end of one particular gym session a member asked me, horrified, "What is wrong with my arms?". They were just 'pumped' from the workout and I had to talk her down off the proverbial ledge.

I’ve had my own experience where I felt uncomfortable with the attention I was getting because of my size.

I was out at a bar many many years ago, and delighted in the fact I was wearing something other than activewear. And no word of a lie, person after person (exclusively males) would come up to me and ask for an arm-wrestle, or a push-up competition.

As much as I would have delighted in embarrassing them in front of their friends, I was on a night out.

I just wanted to look 'nice'. I certainly didn’t want pigeon chested f***ers coming up to me on a night out asking for a push-up competition or squeezing my biceps.

Firstly, it’s embarrassing for you. Second, I don’t want to put my hands on the nasty ass floor of a bar for push-ups.

While I didn’t think much more about it at the time, reflecting on this one particular evening, that incident actually did have an impact on me.

As much as it looks like I could crush a watermelon between my thighs, I want to look feminine. The behaviour towards me that night made feel like 'one of the boys', confirming and amplifying the voice in my head that says 'you look like a man'.

To this day, when I look in the mirror, my first concern is whether I look 'too masculine'.

A member at my gym had a similar experience. While travelling through Italy with her boyfriend, she would ask strangers to take their photo. The strangers would remark that she had bigger arms than her boyfriend.

On her return to the gym, where an exercise was upper-body focused, she would either use the lightest weight imaginable or replace the exercise with a lower-body exercise.

I was genuinely torn between being a professional and talking "sense" into her, or being an imperfect human and just saying "I get it".

Here’s a suggestion, instead of complimenting someone on their aesthetics (except eyebrows. Always compliment them) try complimenting them on... literally anything but.

The issue here is that you have no intel on what is going on behind the aesthetic - that is unless you want to open up a can of worms that you now have to deal with during your 5.00am gym session.

For example, a weight loss that you might compliment could actually be weight loss as the result of a serious illness.

If I come across a client or member I haven’t seen in a while and they’ve lost weight, I’ll employ a totally open-ended and ambiguous statement such as, "oh what’s happening here?" which opens the door for them to tell me the story behind the look and saves me some serious backpedalling.

"Look at you! You look bloody fantastic! You’ve lost so much weight!"

Listen to our deep dive about diets on this episode of The Quicky. Post continues after audio.

We won’t ever get past the aesthetic connotation of the word 'strong'. What we can do and what I certainly do as a professional is put more of a focus on what your body can 'do' rather than what it looks like (which is the by-product).

I’ve seen more satisfaction, positivity and longevity in clients and members when they focus less on attaining a 'perky-ass' and more on increasing their weight for an exercise, doing a push-up on their toes for the first time, or mastering the technique of a tricky lift.

Because popular aesthetics will come and go, but being able to squeeze a watermelon between your thighs will always be a cool party trick.

Marie has been a fitness industry professional since 2005 and currently owns 12RND Fitness in Canberra. Marie is a qualified Personal Trainer, Les Mills group fitness instructor, and CrossFit coach.

person after person (exclusively males) would come up to me and ask for an arm-wrestle, or a push-up competition.