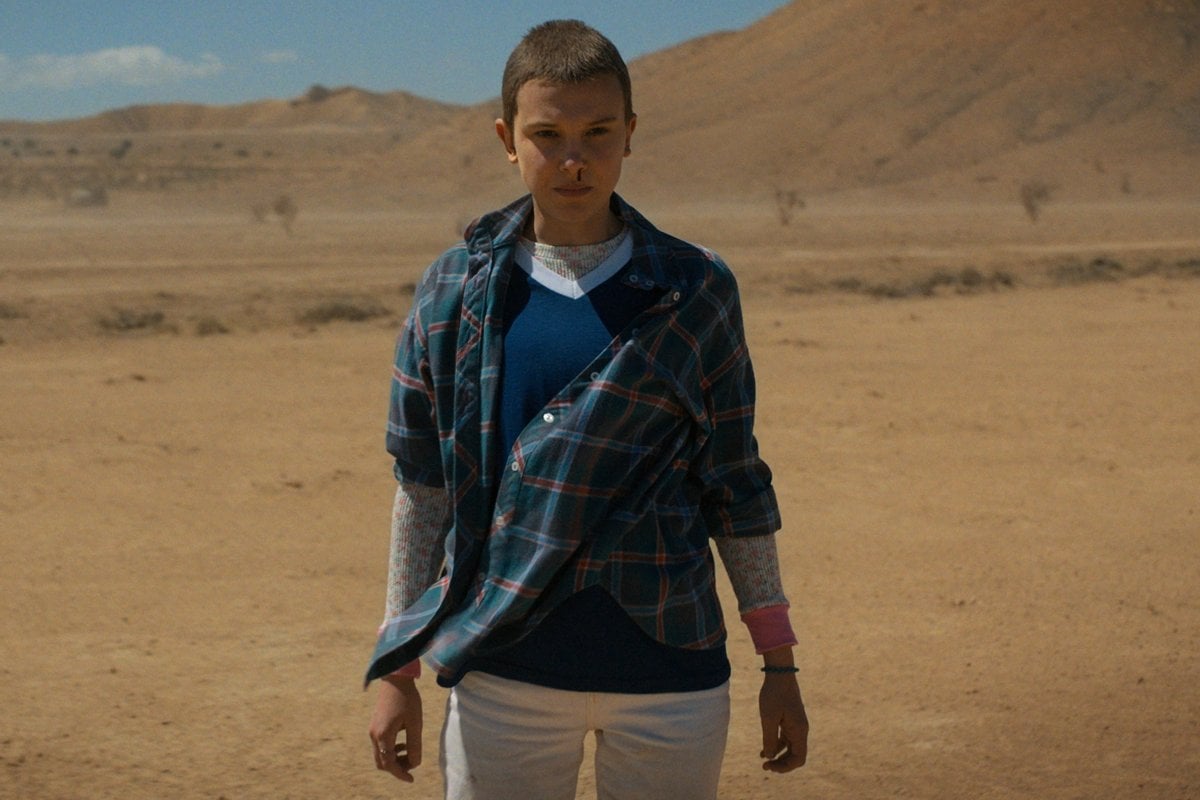 After weeks of hype, part four of Stranger Things has concluded, with the season's movie length final two episodes being released on July 1.

Volume two's episodes were jam-packed with battles, reunions and yes, a few deaths - but ultimately, the series has left us with more questions than answers about Vecna, the Upside Down and the future of Hawkins and the cast.

We left the group overlooking their destroyed town, which is being blamed on an earthquake, but in reality was down to Vecna opening a portal to the Upside Down.

Most of the group has reunited to face whatever their final challenge is, but there were also quite a few key characters who just... vanished at the end of the episode.

We know there will be a fifth - and final - season in a couple of years' time, so while we wait, let's ponder the biggest unanswered questions we have after season four.

What will happen to Max?

me as soon as i saw max’s bones cracking pic.twitter.com/tSCbt6Xc38

Vecna succeeded in killing Max, making her the fourth kill he needed to open his gate between worlds. However, Eleven managed to bring her back to life in the Void.

Following the two-day time jump, Max is in a coma with Lucas diligently at her bedside, worried that she might not ever wake up.

This is probably the most immediate question we have for season five. Will Max wake up? And considering the injuries to her bones and eyes, what will her life look like if she does? 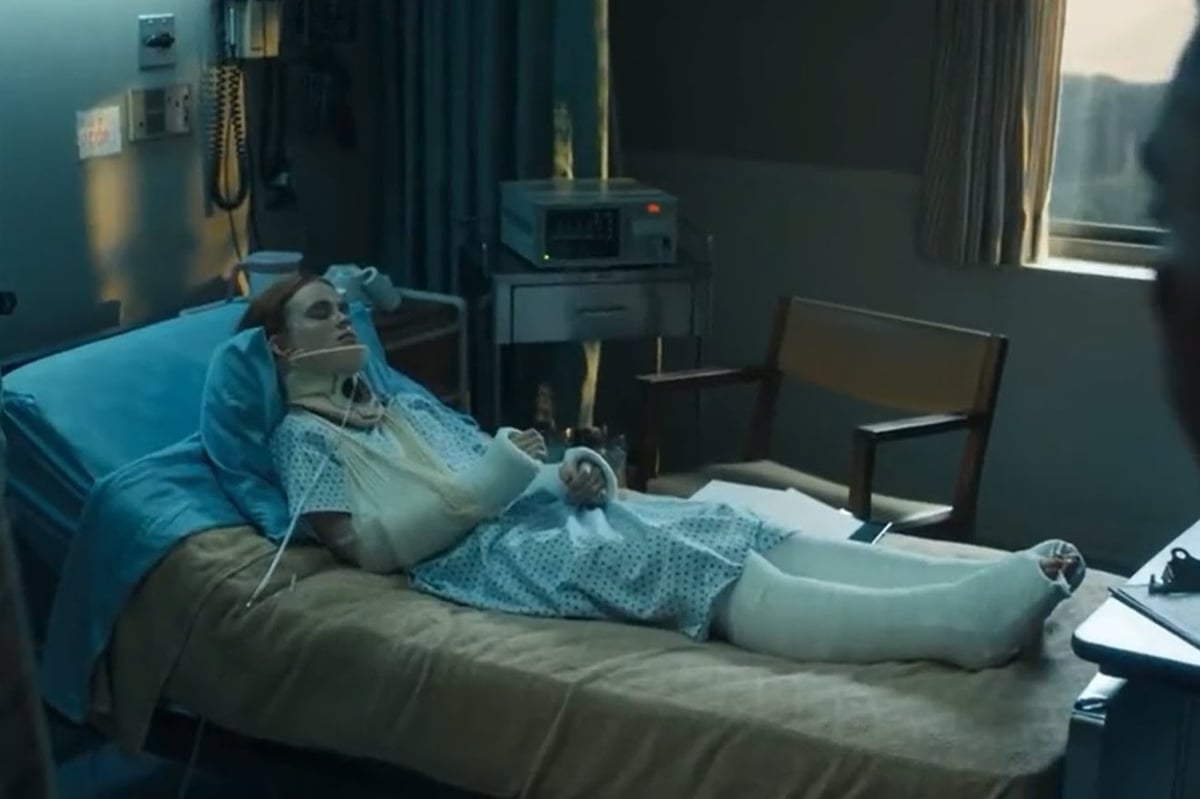 Plus, there's the added complication that even though her body is ~technically~ alive... there's a hint that Max's soul/consciousness is not there anymore.

After El arrived in Hawkins, she tried and failed to find Max in the Void. Earlier in the season, Dr Brenner said Vecna doesn't just kill his victims, he consumes them... so, is Max IN Vecna, leaving her body technically braindead? Could El save her if that's the case?

max is going to wake up they’re all going to be okay and then lucas and max will go watch their silly movie together and hold hands and be happy together 😭😭 #StrangerThings pic.twitter.com/9rtXflZw1Y

DOES NO ONE ELSE CARE ABOUT EDDIE'S DEATH?

Even though Max's fate remains up in the air, most of the group came out of the finale alive (and not so well)... except fan favourite Eddie Munson.

Continuing a long line of Stranger Things introducing a newbie only to have them killed (RIP Barb and Bob), Eddie died a hero in the Upside Down. This is why we have trust issues. 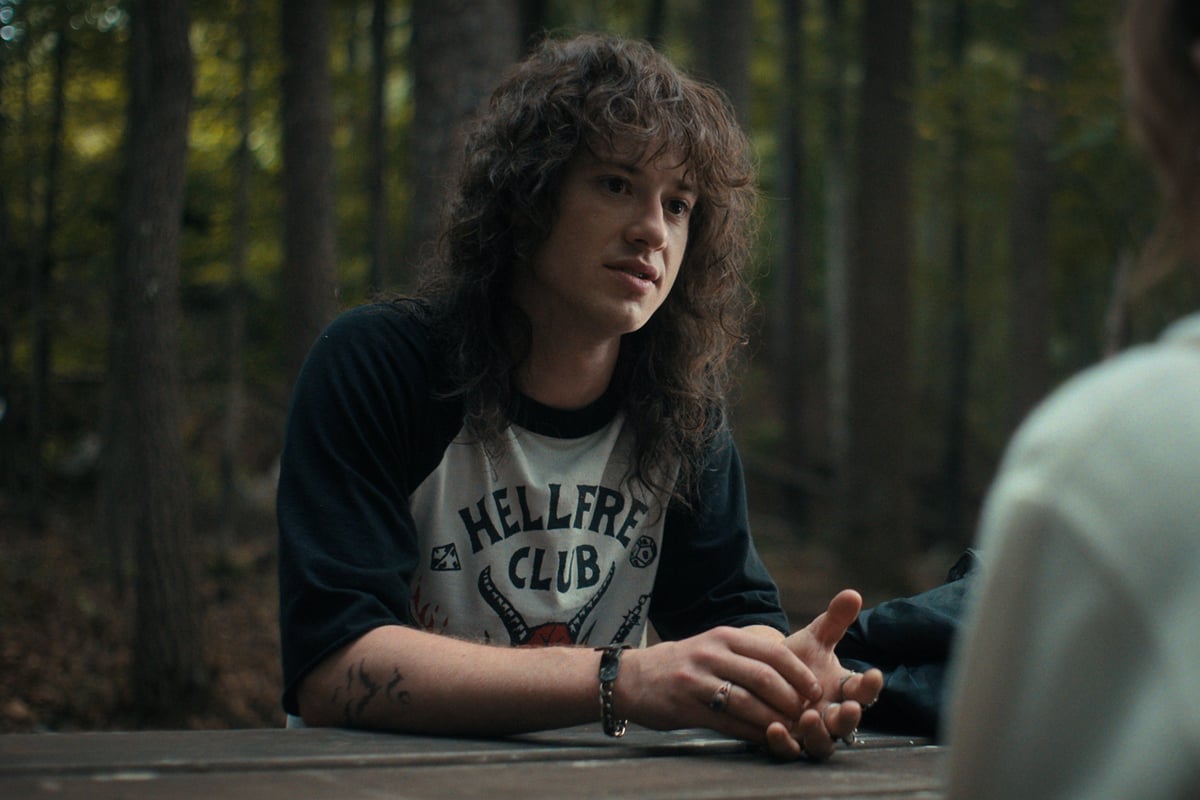 After the 'earthquake', Dustin shared an emotional scene with Eddie's uncle, who was the only one outside of the group of friends who knew Eddie wasn't the villainous murderer the rest of Hawkins thought he was.

Obviously, Dustin and Eddie became super close over the season - but the rest of the friends also helped to keep Eddie safe from Jason's vigilante plan, and Eddie later played a key role in their plan to stop Vecna. So... WHY IS NO ONE ELSE SEEN GRIEVING HIM?

So... Will's going to have a bigger role in all of this soon, right?

Besides questions about his sexuality - hinted at in Will's conversations with Mike and seemingly picked up on by his brother Jonathan - the character has mostly taken a backseat to the action in recent seasons.

But when Will touched his neck at the end of volume two... we knew something was up.

He can sense Vecna, so here's hoping Noah Schnapp gets his flowers in season five, after years of being underutilised.

Me, whenever they show will's neck from behind: #StrangerThings pic.twitter.com/b4oZu9RUdm

It feels like we are definitely being set up for a major Will moment. There are parallels between him and Henry Creel, like them both being described as 'sensitive' children, plus there is the fact that the Upside Down is frozen to the day that Will first disappeared.

After all, this began with that day, so it would be poetic to see him play a major role in ending it for good in the show's final season.

After agreeing with Eleven's plan to save her friends in Hawkins, Dr Brenner had Dr Owens detained, and he was still chained up when the US Army took over the facility.

We saw him interact with Colonel Sullivan to try to stop him from killing El, but Sullivan didn't listen.

She saved herself from the helicopter sniper, although it was too late for Brenner, who died of his wounds.

Dr Owen's fate was left much more ambiguous than this - but considering how staunch of an ally he is to El, here's hoping he's doing okay.

Are we not going to talk about where Dr Owens is? Did he like get shot or like is he handcuffed in the silos forever? The world may never know #StrangerThings pic.twitter.com/xeiOTJH94P

What happened to Murray, Dmitri and Yuri?

In the finale, Hopper and Joyce reunited with the kids after being dropped at Hopper's cabin by Owens-ally Agent Stinson.

(Side note: the way everyone just seemed so... chill about Hop being alive, after thinking he was dead for close to a year? YEAH THAT WAS WEIRD.)

The rest of the Russia cohort weren't there, with the location of Murray, Dmitri and Yuri left as a mystery. Murray is particularly of interest, because he's obviously fully across what is going down in Hawkins and usually... quite handy to have around.

And all I can say is Dmitri better be safe. I love that Russian man.

What were the Russians planning to do with all those Demogorgons?

Well... the Russians have been busy.

In volume two, we learn that they had more than just the Demogorgon that Hopper and Dmitri fought off in volume one. The Russian prison was holding others, as well as Demodogs and Mind Flayer particles, in a lab, presumably to study them.

WHAT WERE THEY PLANNING TO DO?

Bear in mind, this is all taking place during the final decade of the Cold War, so there's a high chance the answer has something to do with weaponising them... perhaps against the Americans.

Will the US Army FINALLY START BEING HELPFUL?

As epic as it was to see El throw an army helicopter like it was a toy, this whole situation would be a lot easier if the United States military STOPPED TRYING TO KILL THE WORLD'S ONLY HOPE FOR SURVIVAL. 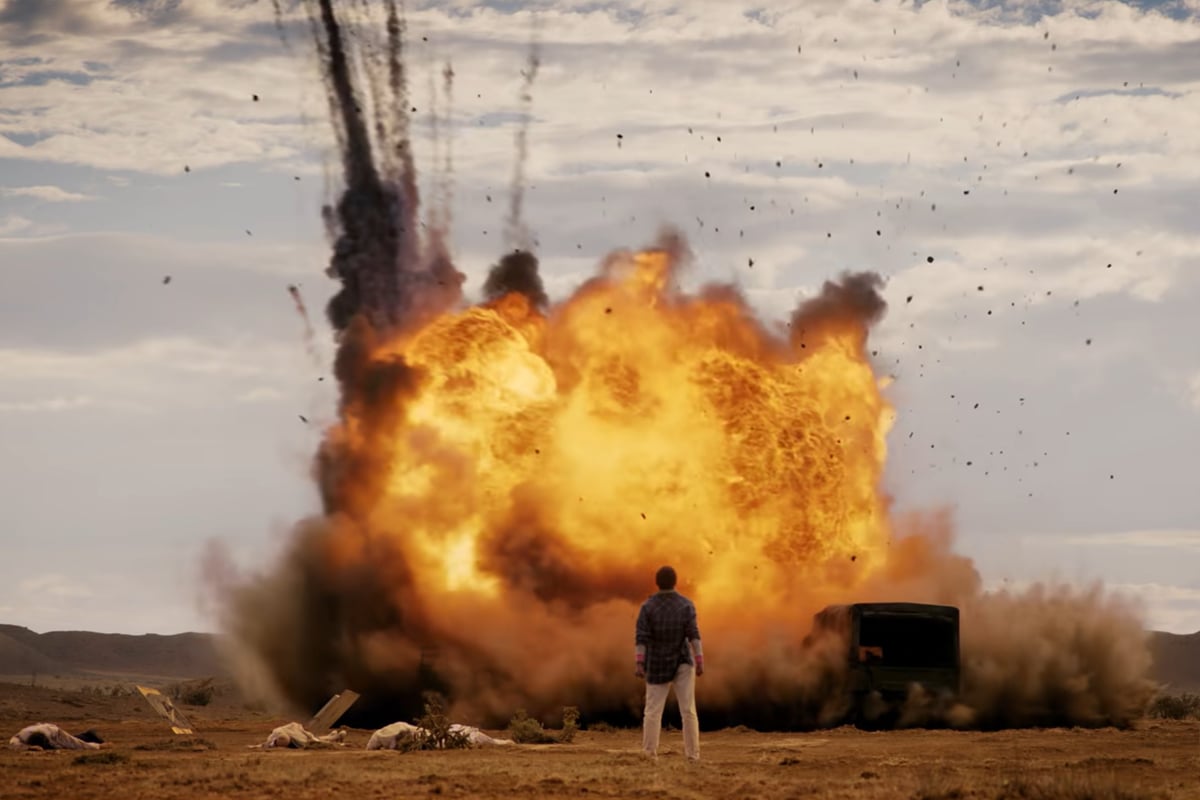 While the news is laying the blame for Hawkins' destruction on an earthquake, the army will know otherwise. Since El was technically not in Indiana during the events, will those in charge finally realise she's not the enemy?

I mean, the stakes are only... life itself. SO HERE'S HOPING.

What does the planned time jump mean for Hawkins?

Show creators the Duffer brothers have stated that Stranger Things season five will feature a time jump - which makes sense, because the actors are ageing faster than the show can keep up with.

But considering how season four ended, with an ominous and high stakes cliffhanger of the Upside Down spilling into Hawkins, it begs the question of how this will work.

Eleven watched a flower die before her eyes - so what will Hawkins look like if we jump a year or two into the future?

The show's return has been announced for 2024, so in the meantime...

me waiting for another 2-3 years for Stranger Things season 5 ☹️ #StrangerThings pic.twitter.com/iRY03DWnRx