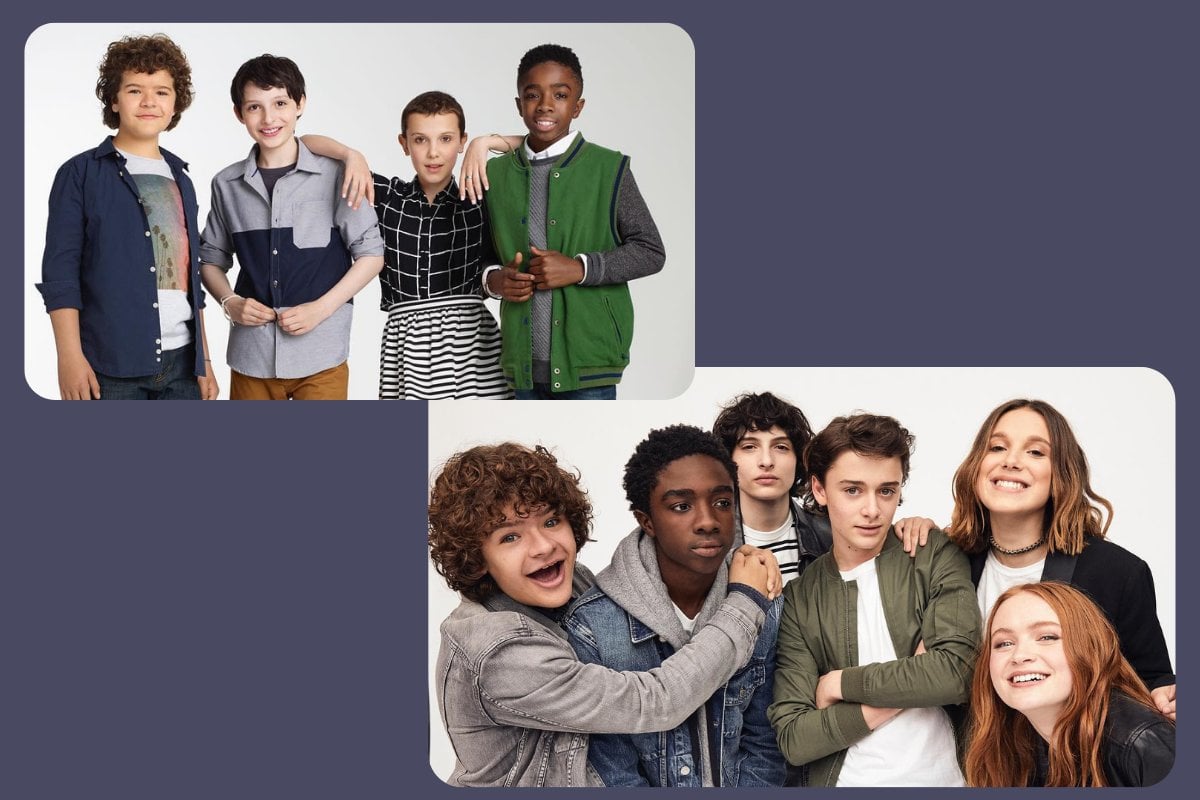 Popular Netflix series Stranger Things is (finally) back for a fourth season and it's safe to say that we're very excited to get stuck into it ASAP.

When the series first dropped six years ago in 2016, we met Mike, Dustin, and Lucas as they searched for their friend Will with the help of the mysterious Eleven.

And though 2016 doesn't feel like long ago, for a show set in high school with real, young actors playing their roles, the kids of the cast have been up to a whole lot since their Stranger Things debut.

Watch the trailer for season three of Stranger Things. Post continues below.

So, in celebration of its newest season, we thought we'd take a look back at what the stars have been up to since they rocketed into stardom. 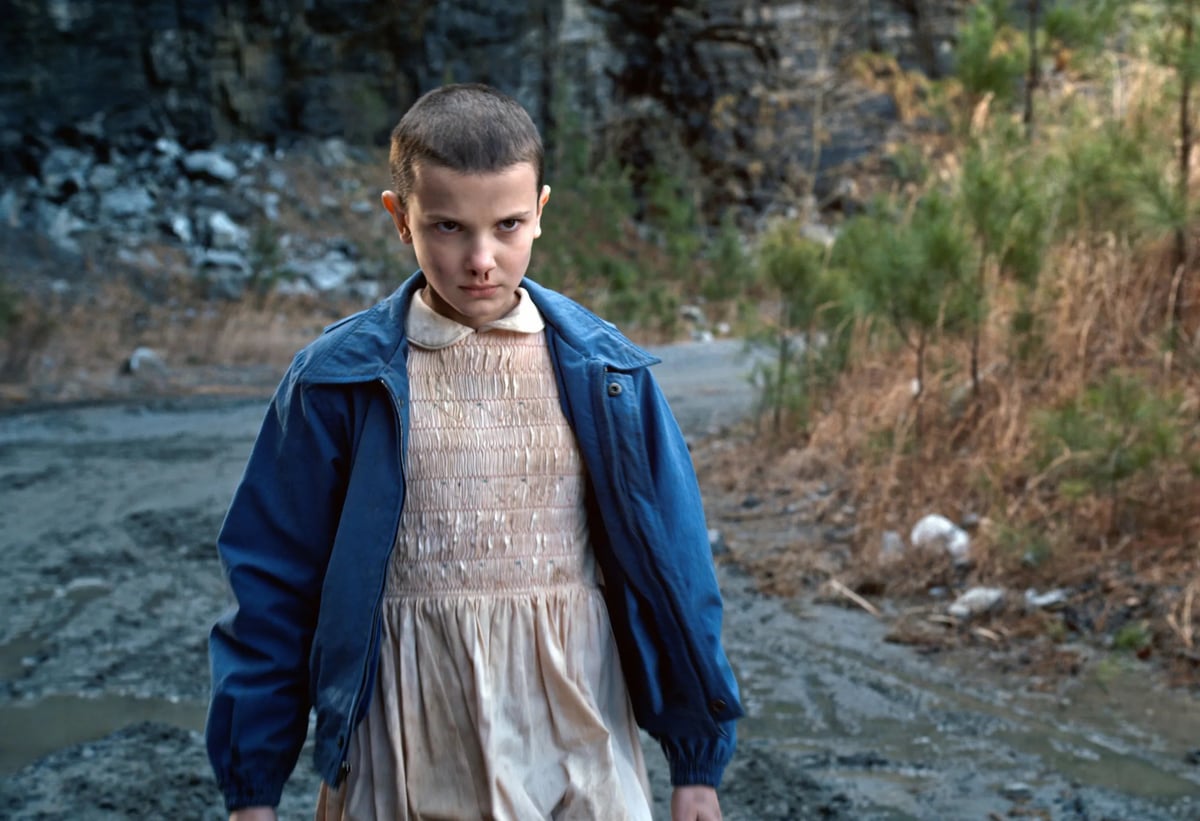 Believe it or not, Millie Bobby Brown's role playing Eleven on Stranger Things was the actress' first big break in Hollywood.

And it's no surprise, really. When filming for Stranger Things kicked off in season one, Brown was just 12 years old.

Since then, the British actress has been named one of the most influential people in the world by Time magazine.

The 18-year-old has also appeared in Enola Holmes and two Godzilla films. 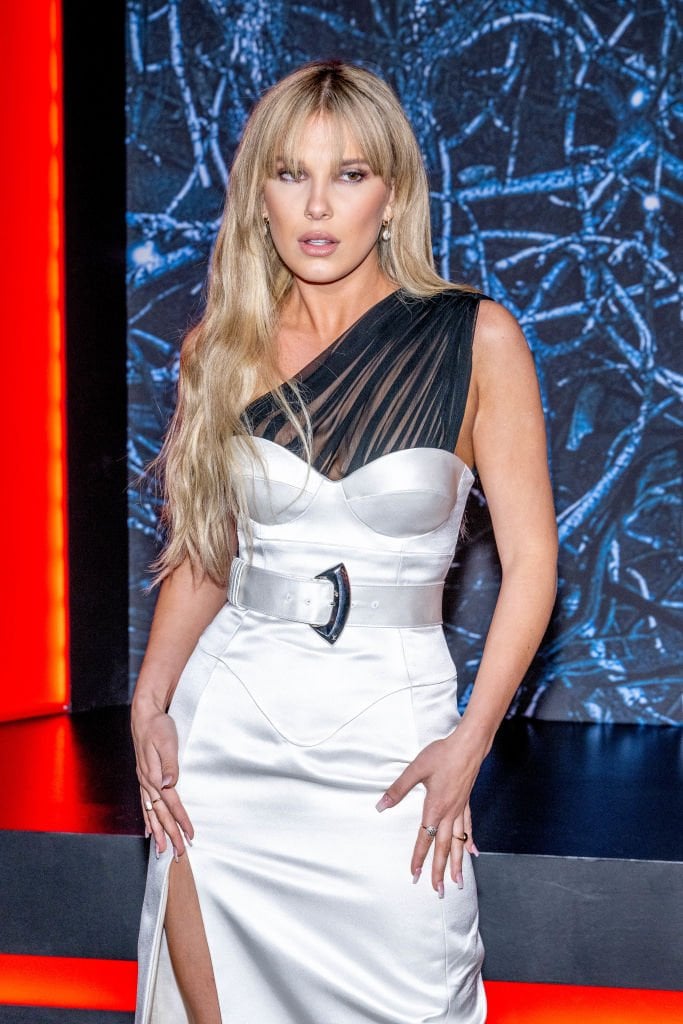 Outside of acting, she's dating Jon Bon Jovi's son Jake Bongiovi, and has been for about a year. 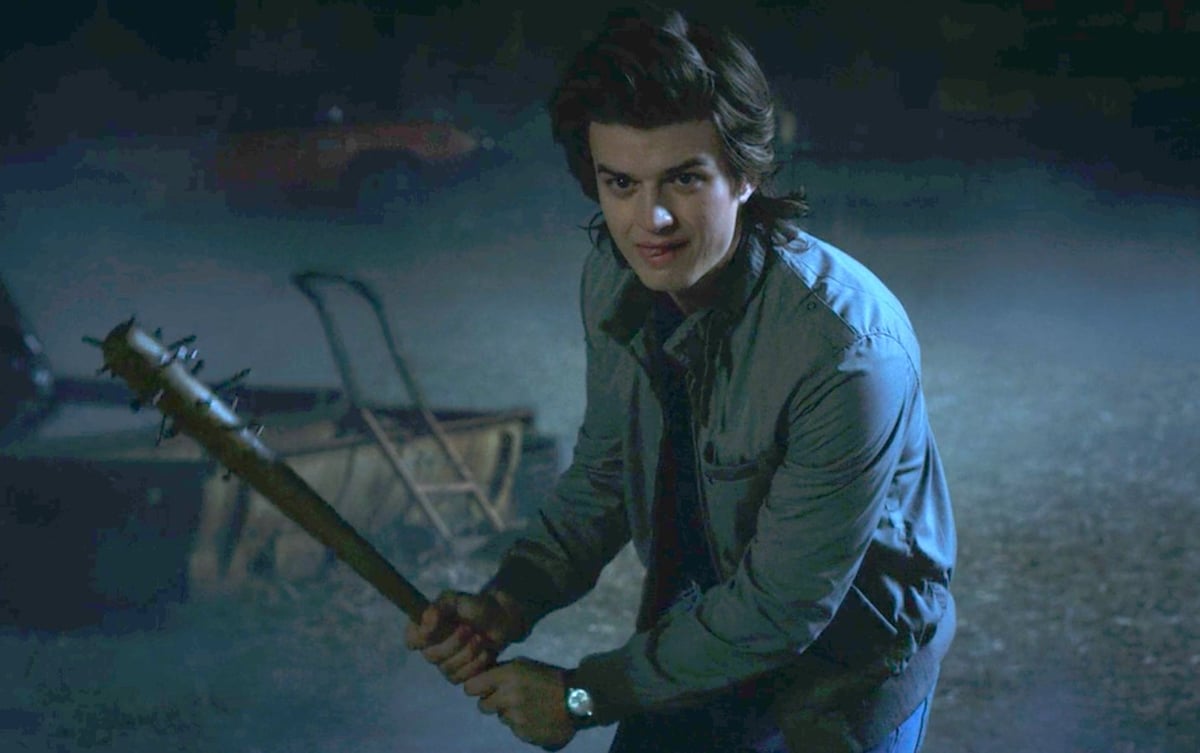 Although he may not look it, Joe Keery was one of the older cast of the bunch at 25-year's-old when first appearing in the show.

Since appearing as Steve Harrington on the show, Keery has appeared in hit films such as Molly's Game, Slice and horror film Spree.

He started dating fellow actor Maika Monroe back in 2017 after meeting on the set of After Everything, and the pair have been going strong ever since. 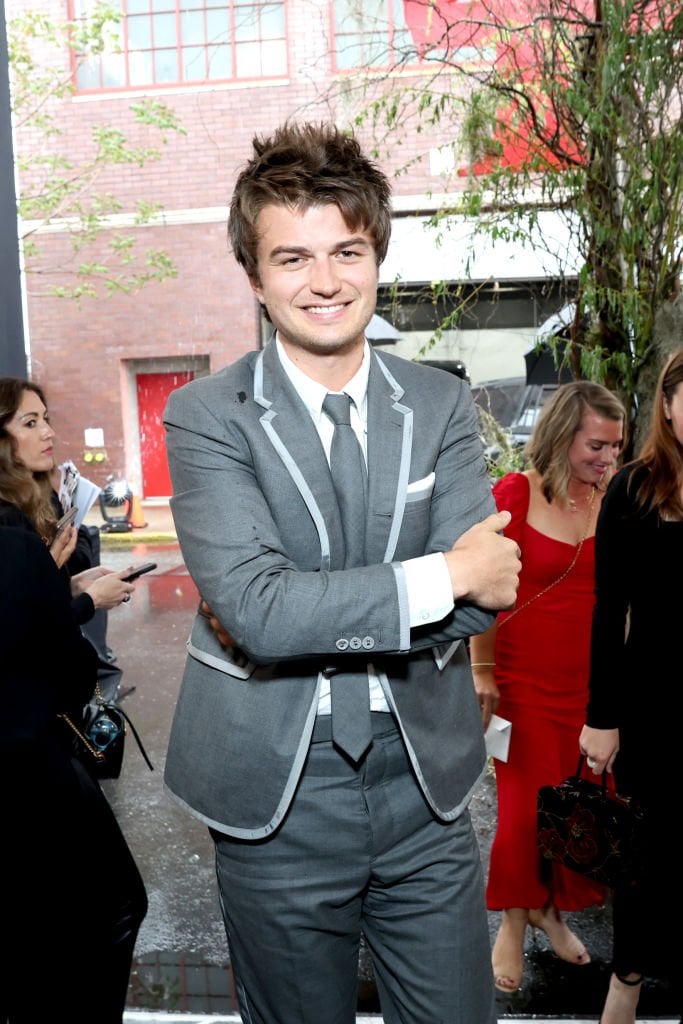 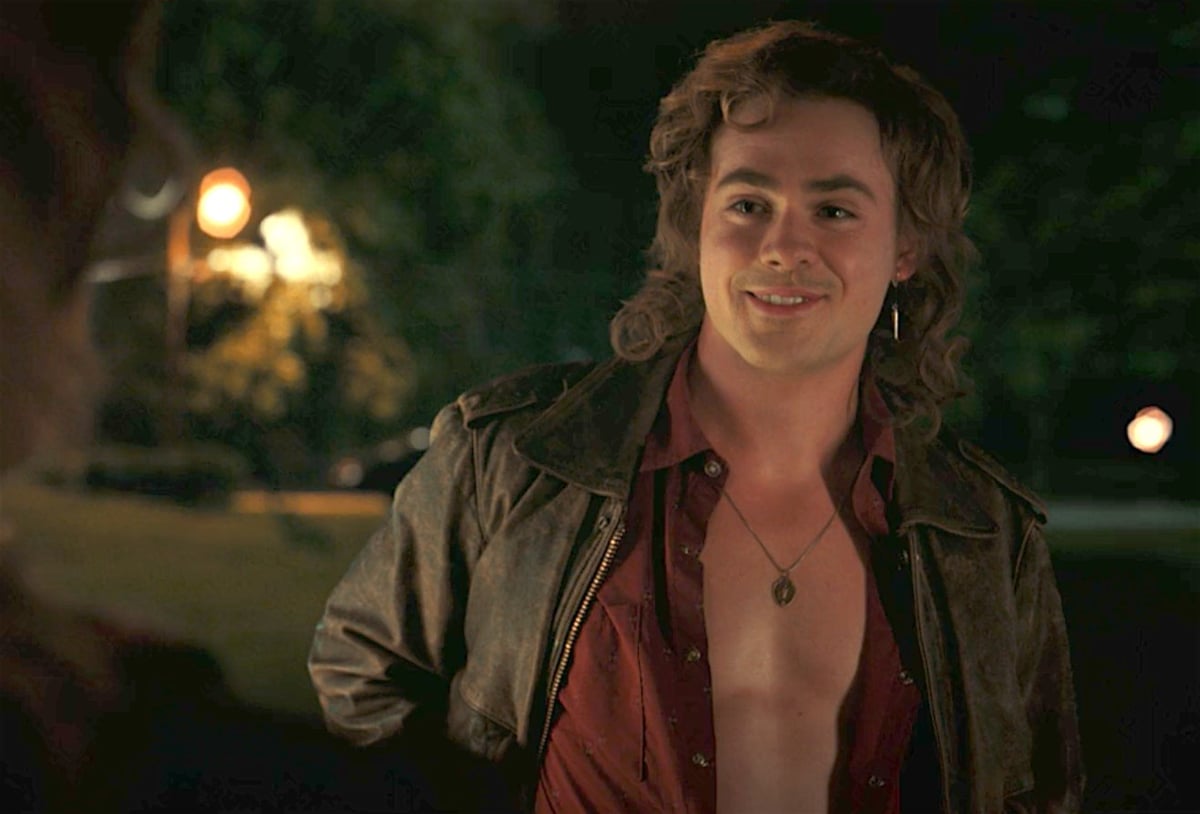 Although Perth-born Dacre Montgomery may be playing a smaller role in season four of Stranger Things, his impact on the show certainly didn't go unnoticed.

He first appeared on Stranger Things in season two at 24 years old. It was his role in the show that really kickstarted his career in Hollywood.

This year he'll be appearing in Elvis, a biopic on Elvis Presley's life. 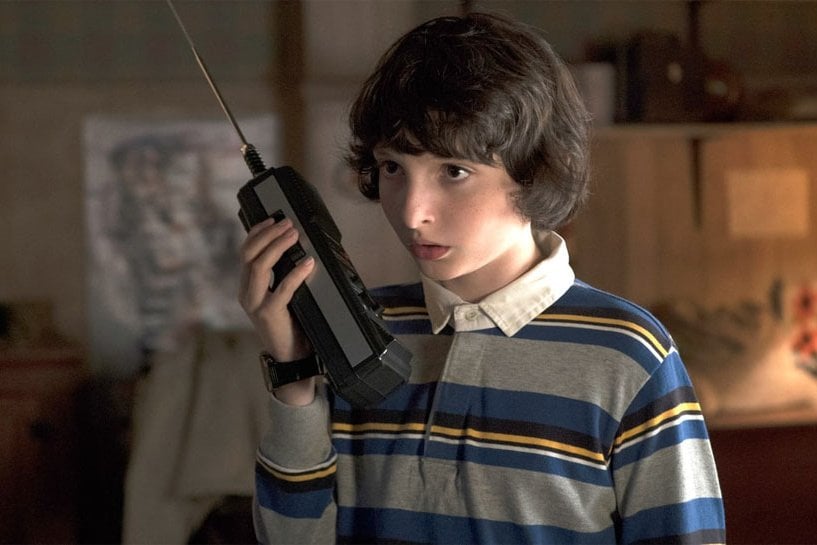 Nineteen-year-old Finn Wolfhard has played Mike in Stranger Things since season one, when he was only 13 years old.

Since starring on Stranger Things, he has appeared in another 80s neighbourhood screen adaption; the 2017 remake of Stephen King's IT and its sequel IT: Chapter Two.

He also starred in the hit sequel to Ghostbusters, Ghostbusters: Afterlife and the book adaptation of The Goldfinch. 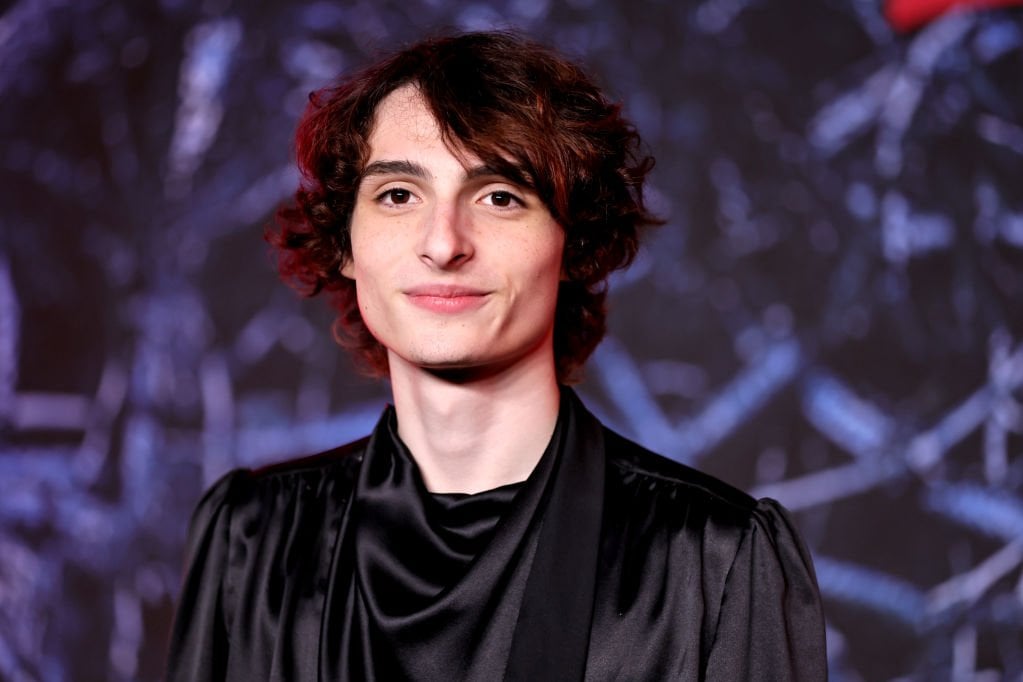 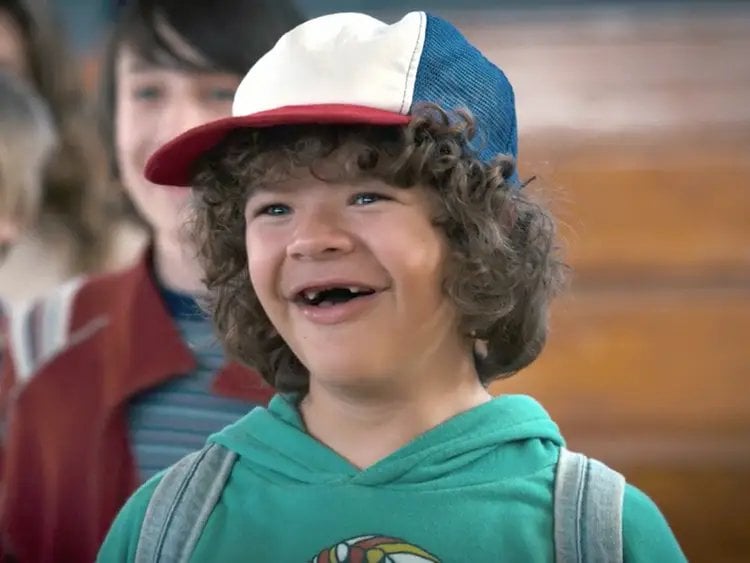 Gaten Matarazzo was 13 when he landed his role as Dustin in Stranger Things.

But unlike most of the other young actors, it wasn't his first introduction to showbiz. Early in his acting career, he played Benjamin in the broadway production of Priscilla, Queen of the Desert and as Gavroche in Les Misérables.

Since Stranger Things, Matarazzo has gone on to host Prank Encounters on Netflix as well as appearing in music videos for Katy Perry and Green Day. 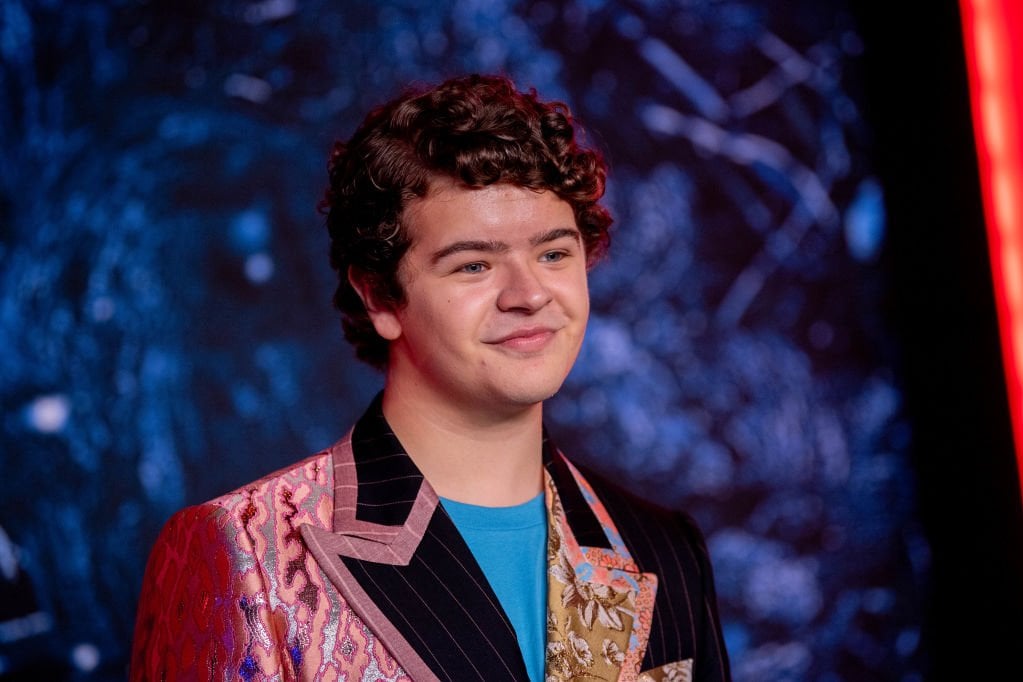 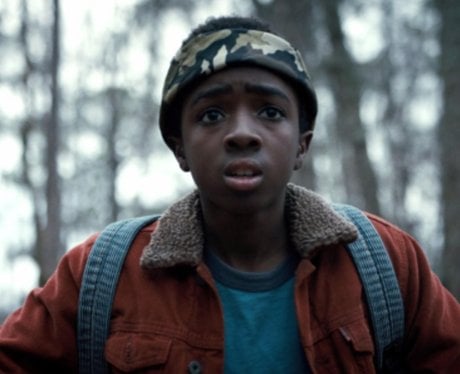 Caleb McLaughlin plays Lucas in Stranger Things and like his co-star, Matarazzo, was himself a theatre veteran before debuting in the show at 14.

McLaughlin played young Simba in The Lion King on Broadway from 2012 to 2015.

After appearing on Stranger Things, his success only skyrocketed further.

In 2017, he won the BET YoungStars Award, and in 2018 he won Outstanding Performance by a Youth at the NAACP Image Awards. 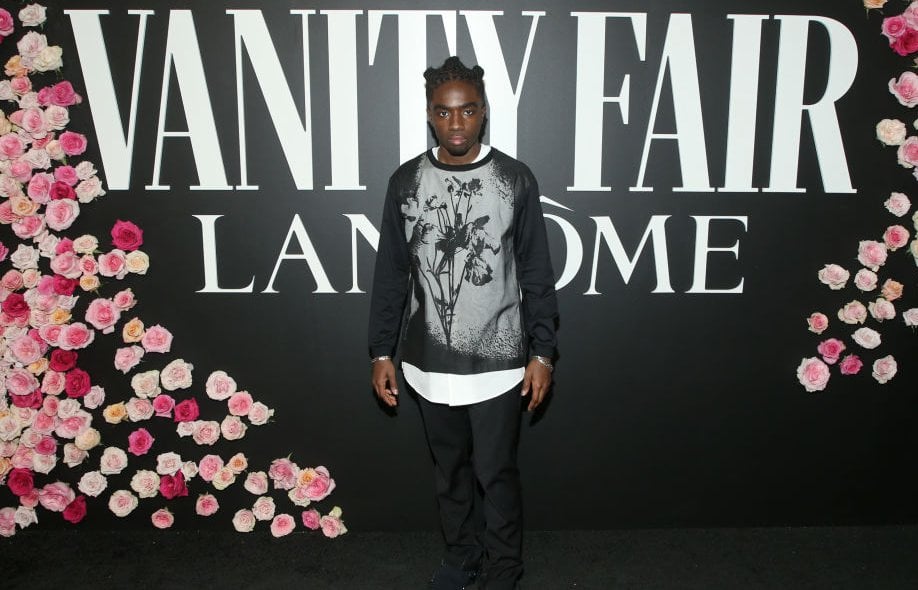 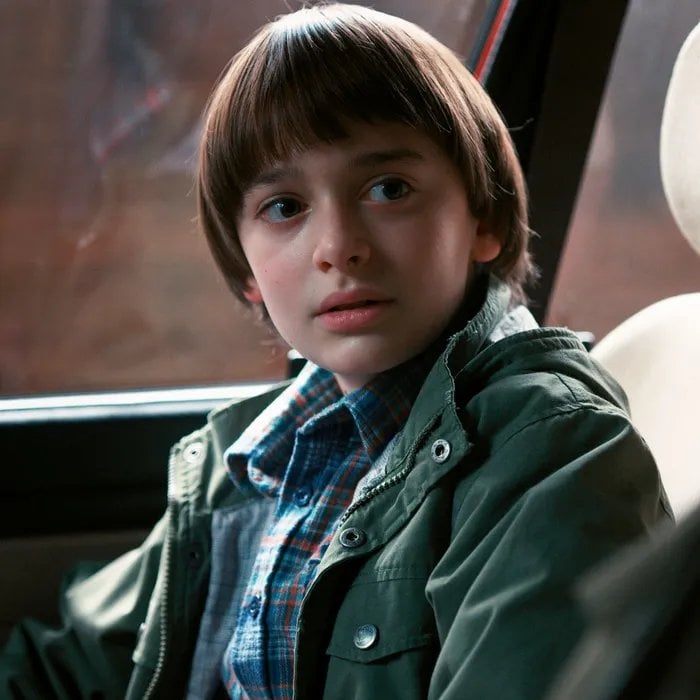 Noah Schnapp was just 11 when he took on the role of Will in Stranger Things.

Since then, he's continued acting and appeared in music videos for Drake and Panic at the Disco!

Now Schnapp is 17 and appears to have a close friendship with co-star Millie Bobby Brown, as Instagram details. 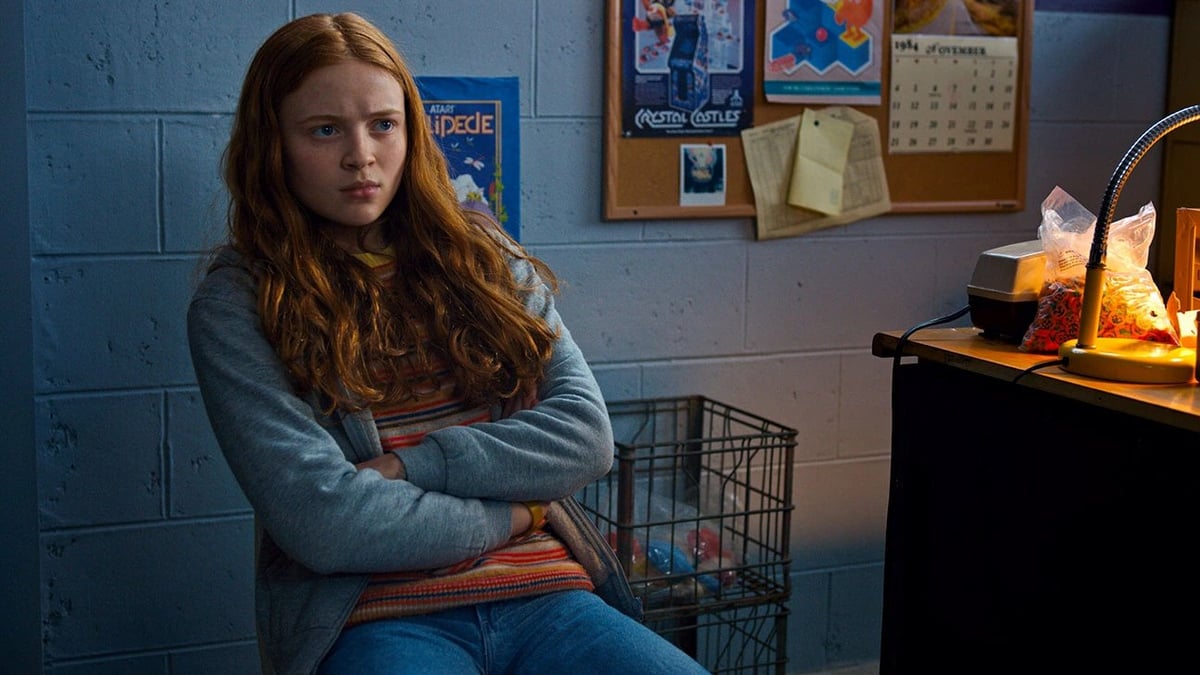 Sadie Sink was 15 when she landed the role of Max in season two of Stranger Things, and we're so glad the show brought her on.

Her acting career has taken off since, with roles in the Fear Street franchise and 2019 film Eli. 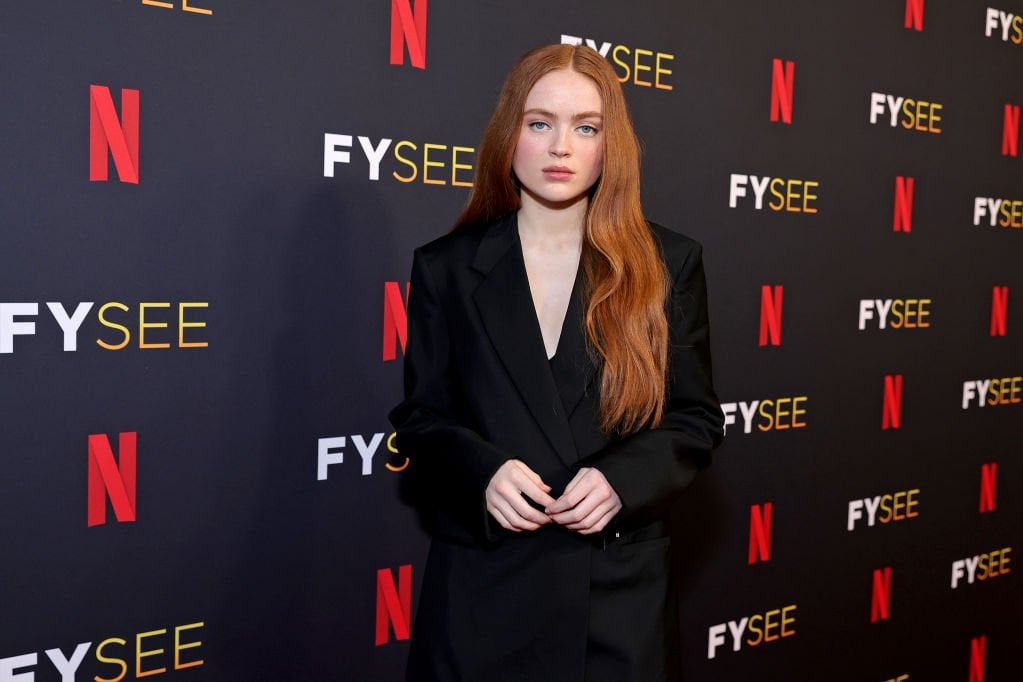 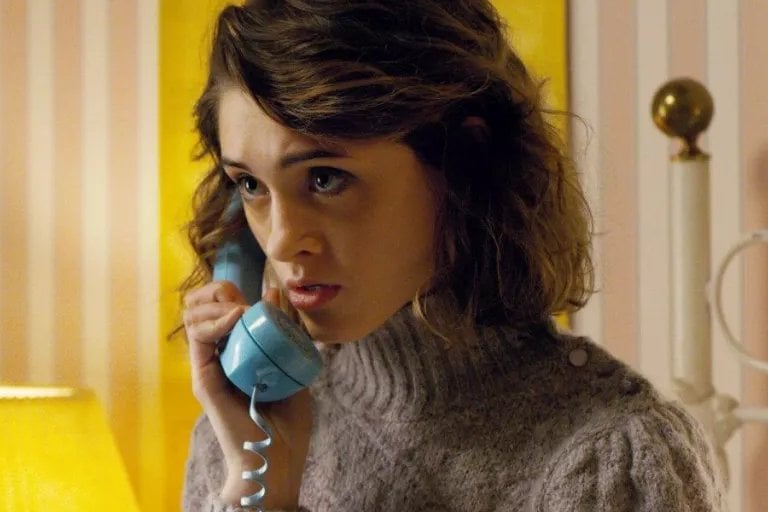 Natalia Dyer was 21 when she first appeared in Stranger Things as Nancy. 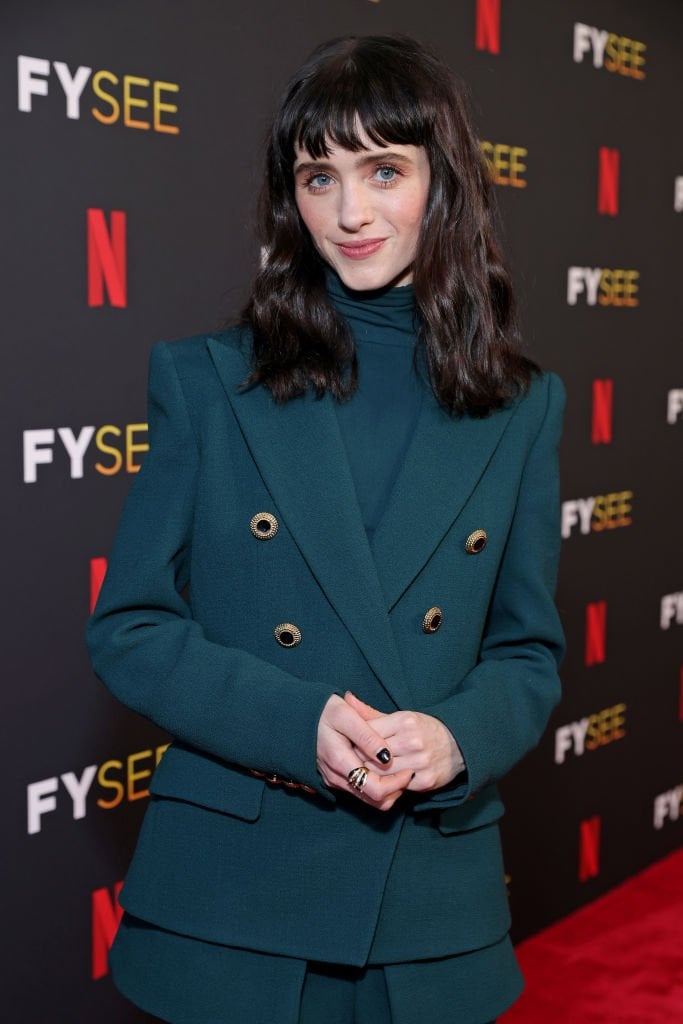 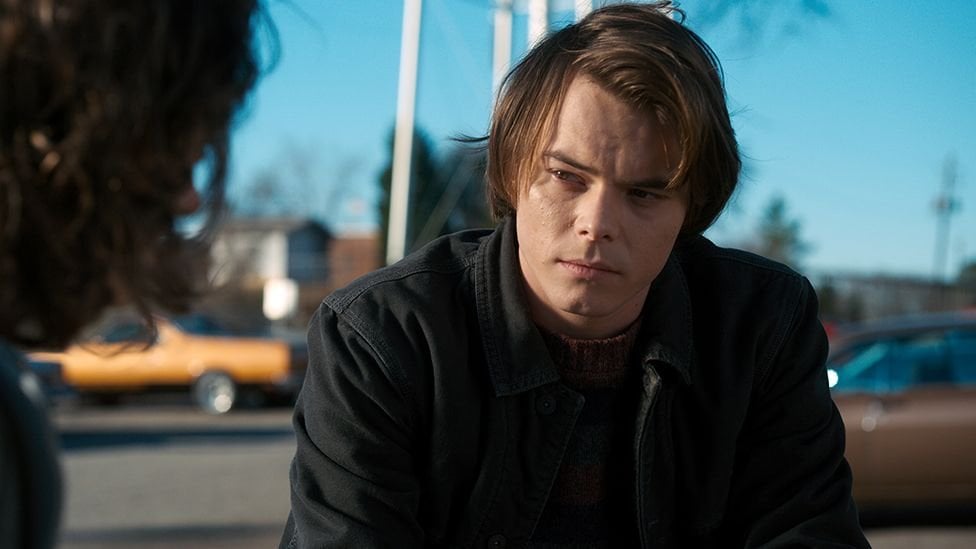 Charlie Heaton was 22 when he first appeared on Stranger Things.

Prior to Stranger Things, Charlie was actually a professional drummer in the London rock band Comanechi.

Since then, he's upped his acting career, appearing in films like No Future and the New Mutants. 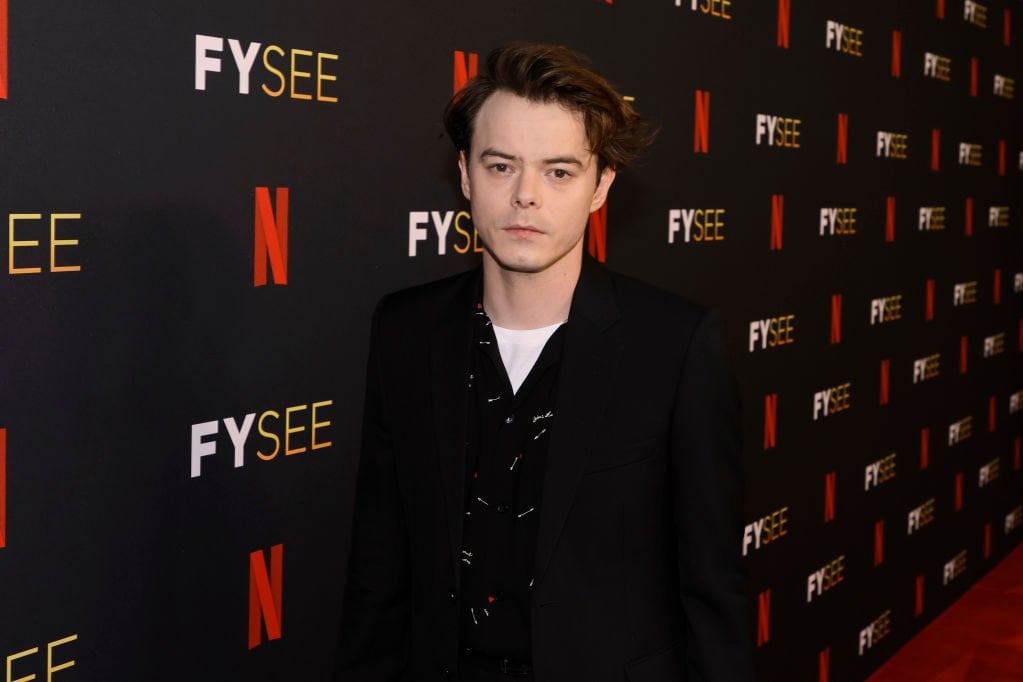