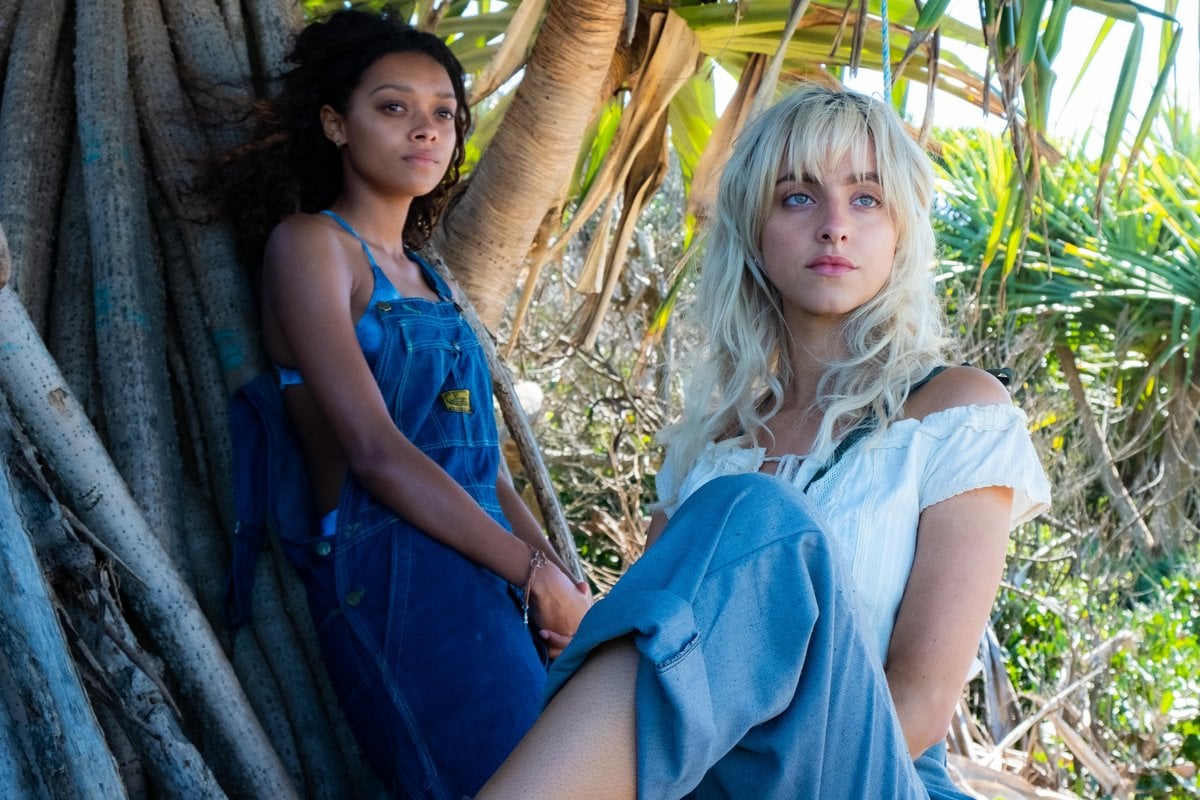 From the moment the first scene of the Stan Original Series Eden appears on your screen, you'll be struck by the feeling that something isn't quite right.

The new eight-part mystery drama series, which was shot in and around the Northern Rivers region of New South Wales, kicks off in Eden – an idyllic coastal town with a dark underbelly.

At the centre of Eden is Scout, played by rising actor Sophie Wilde, a high-achieving 20-year-old who returns home to the beach community after a year of studying abroad at a prestigious New York performing arts school.

Upon her arrival back in Eden, Scout learns that her charismatic best friend, Hedwig, played by BeBe Bettencourt, has indefinably changed.

Later on, during a drug-fuelled night out, Scout confesses her growing romantic feelings for Hedwig. But after the night ends in a violent struggle between the pair, Scout blacks out. And when she eventually wakes up, Hedwig is gone.

In the episodes that follow, the series moves backwards and forwards in time as Scout embarks on a desperate search to find her missing friend while slowly uncovering a string of secrets about Eden's seemingly perfect beachside community.

The series also looks back on Hedwig's summer in Eden as she is drawn to the dark side of the coastal town in an attempt to make a living for herself.

While Hedwig's mysterious disappearance makes up a large portion of Eden's plotline, the show delves into a number of storylines, looking into the complex lives of Eden's inhabitants.

In fact, Eden is truly a multi-generational tale. 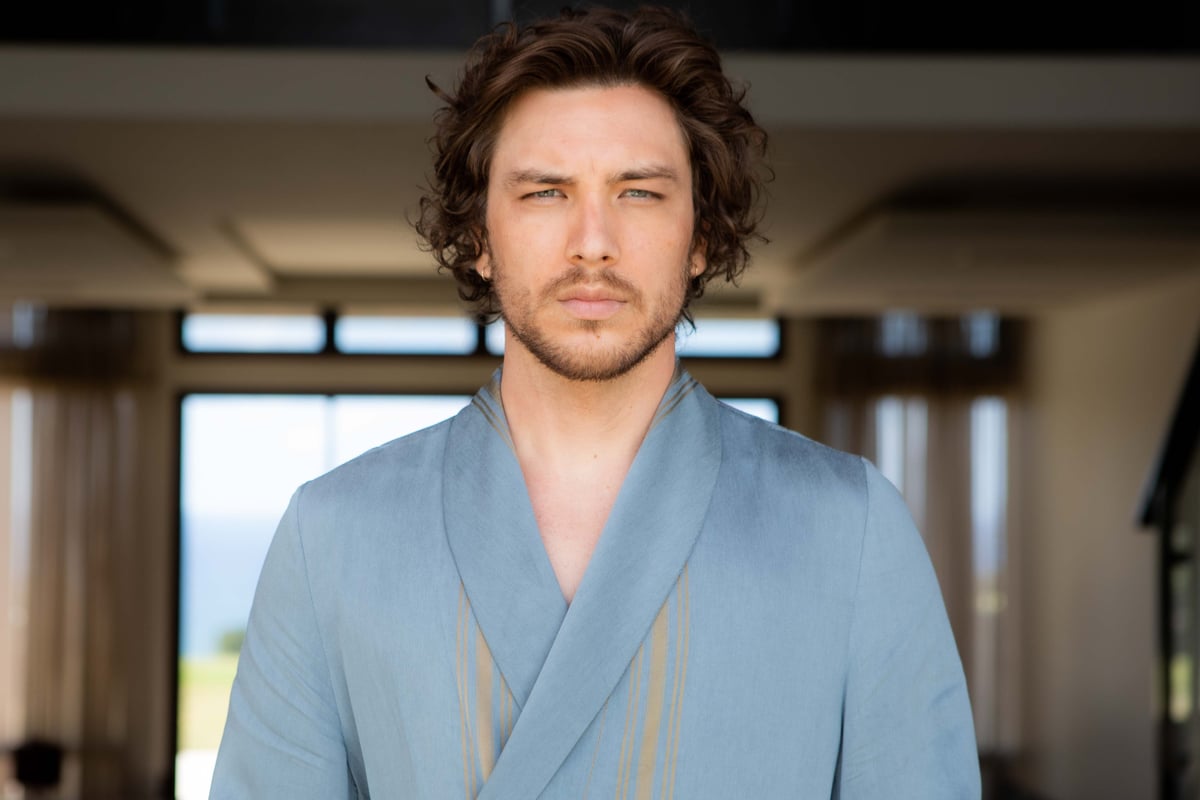 Alongside newcomers Wilde and Bettencourt, the series features a strong Aussie cast – internationally successful actors such as Keiynan Lonsdale, Cody Fern and Christopher James Baker join favourites such as Samuel Johnson and Leeanna Walsman for the Stan Original Series.

Across the all-star, multi-generational cast, the series manages to appeal to a wide variety of tastes as each episode focuses on a particular figure within Eden.

There's Cam (Lonsdale), a young gay man who is struggling to get by. There's Andy Dolan (Fern), a washed-up Hollywood actor living in Eden. And there's Lou Gracie (Baker), a police officer with a big secret.

Through these interwoven storylines, there's an underlying theme. Led by series creator and writer Vanessa Gazy and an all-female writing team, the series shines a light on complex sexual power dynamics while slowly uncovering Hedwig's fate.

Outside of this, however, much of Eden's power lies in its location. Shot among picture-perfect landscapes in Byron Bay and New South Wales' Northern Rivers region, the town of Eden is essentially its own character in the series.

While Eden certainly looks like an earthly paradise on the surface, there's a dark world of corruption and abuse underneath. And as the series flips backwards and forwards in time, you'll be left wanting to know more about this mysterious town. 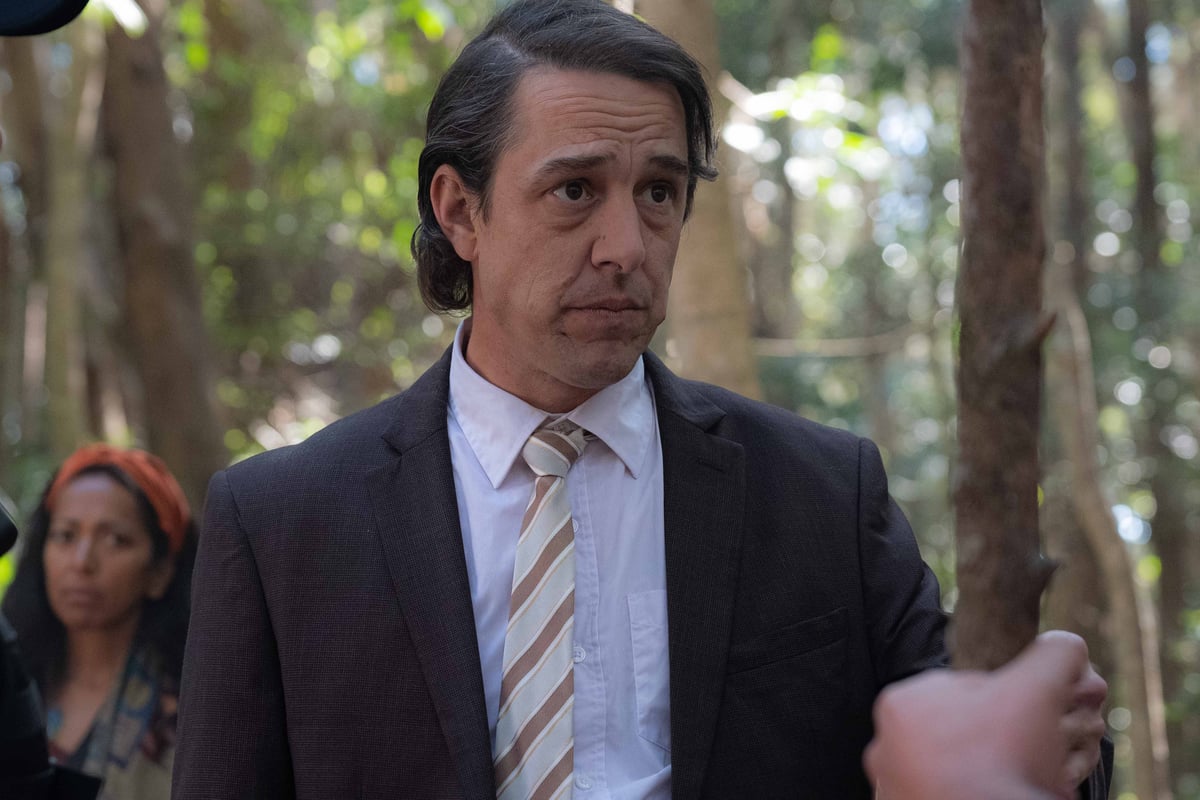 With countless twists and turns, Eden is the type of series that will have you hooked from the very first scene.

With strong acting performances from the diverse Australian cast, the series is mysterious, twisty, and binge-worthy enough to stay up late on a school night.

Every episode of the Stan Original Series Eden is now streaming, only on Stan.