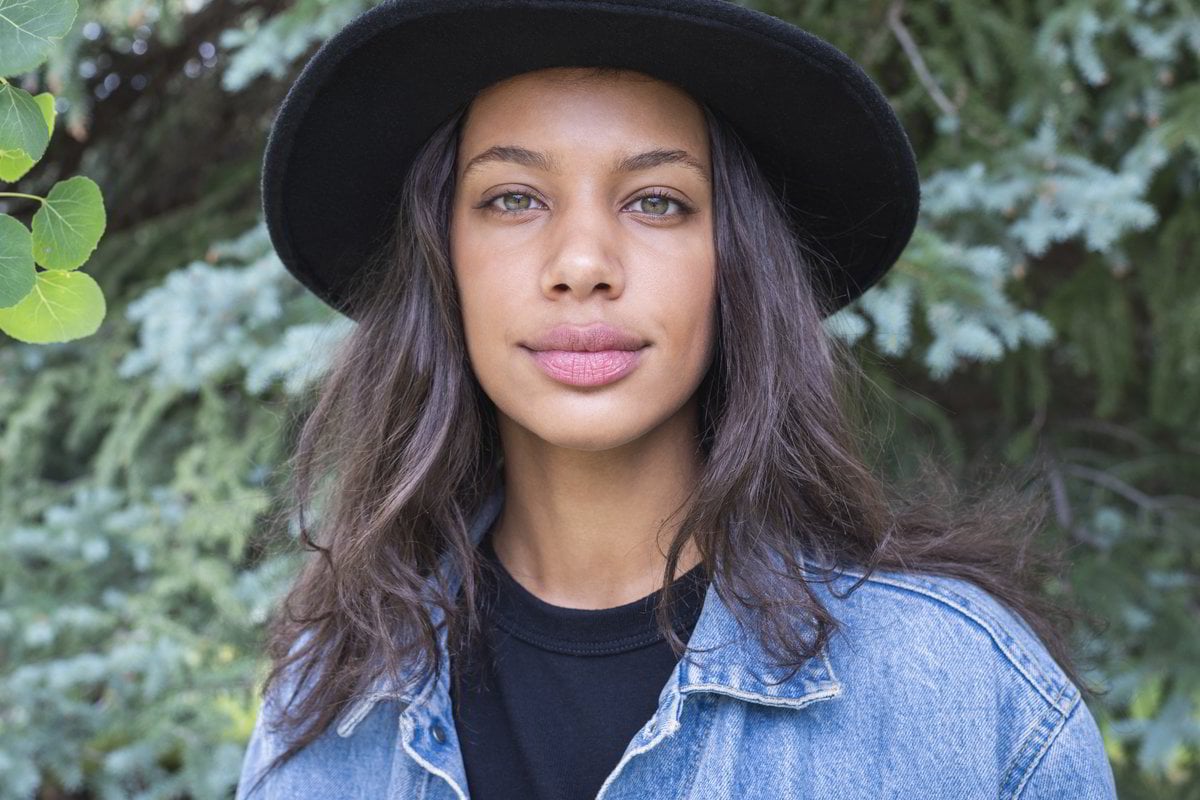 Mamamia’s Sex Diaries gives you a pervy glimpse into the sex lives of real women. From one-night stands, to threesomes, to kinky role play - these diaries are searingly honest and no topic is off limits. To share your Sex Diary, email [email protected] with ‘Sex Diary’ in the subject line.

Brad had just moved to Melbourne and everything between us was fairly new and vanilla. It was the early stages, and we were still getting to know each other, and each other’s bodies. But with paper-thin walls the only thing separating us from his housemate, sex in his single bed was gentle and sweet.

That night when Brad answered the door, barefoot and in dark jeans and a black t-shirt, he gave me a cheeky smirk as he explained that his flatmate would be working late. We would have the apartment to ourselves.

Pulling me by the hand, he led me to his tiny room and straight to the bed, not about to waste this opportunity.

Laying me down, he kissed me deeply while taking my clothes off. Tugging my top over my head, he kissed and nibbled my neck, making me squirm with excitement.

By the time he reached the button on my jeans, my breathing was jagged and I was wet with anticipation. With his weight on top of me, his hardness bore through his pants into my pelvis, reminding me inch-by-inch just how much he wanted me.

Finally, our naked bodies pressed into each other’s as he pushed himself inside me, pent up desire rushing through me as he drove himself deeper, filling me up with his entirety, and it was a lot. Shape, length, girth – it was more than I had ever had before, and nothing had ever felt as good or complete.

Slowly, Brad pulled back, and drew his head above mine, looking down into my eyes with a question on his lips.

My eyes grew wider in surprise. I was not expecting that, but – entirely out of my control – my vulva pulsated in response.

Still inside me, he reached for the remote control on the floor and his TV came to life, just a metre from the bed.

He navigated quickly and suddenly a couple, already naked, appeared. The girl, also a brunette with large boobs, lay back on a white couch, touching herself, while a guy, tanned and toned, bent over, thrusting into her.

Their sounds filed the room and, as Brad began to move again, we joined in, her moans spurring me on while my eyes never left the screen.

Coming up for air, Brad leant across to his bedside table and pulled open the top draw.

Every nerve ending stood up as I nodded in approval, and he slipped it down between us. Squeezing the switch on, the device took over as he placed it on top of my clitoris. Pleasure ran through my entire body, as he matched its effect with his own, filling me up over and over.

Turning my face back to the screen, I watched as he took her nipple in his mouth, sucking down hard while driving into her faster and faster.

Upping his own pace, while keeping the bullet in just the right spot, Brad looked from the TV to me and back again. I could feel how excited he was, and the thrill of watching this together took over.

As the actress reached her peak, so did I, and I fell through it in cascades of pleasure. With no need to keep quiet, my screams filled the apartment, along with hers, as my orgasm crashed over in waves.

And then, intense, extreme wetness down below.

I came to a halt, lying there, panting hard and trying to work out what had just happened.

As Brad hopped off, the stain was obvious, and I cringed in embarrassment. Trying to cover the mess with a sheet, I looked up to see my boyfriend staring down at it, a face of complete and utter satisfaction.

“That”, he breathed out heavily, “was the best f*cking outcome!”