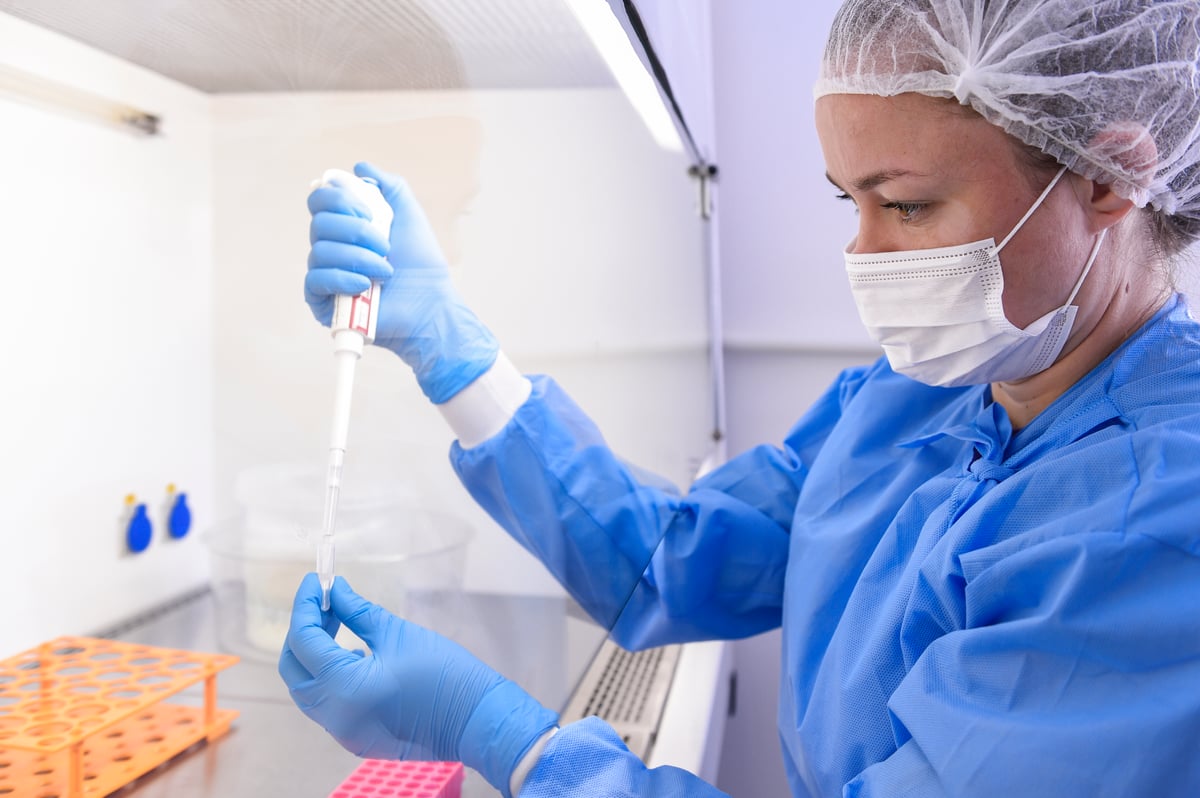 The South African strain of COVID-19 is causing ripples of concern across the globe as it arrives on the shores of the US, UK, New Zealand and other countries.

Last week Australia extended its suspension of the travel bubble with New Zealand, after a woman infected with the South African variant tested positive in Auckland following her hotel quarantine period. Two others, who were staying in the same hotel, also tested positive. New Zealand has since recorded zero new cases of community transmission, with Health Minister Greg Hunt now due to review the travel bubble suspension on Sunday afternoon.

While viruses mutate all the time, this mutation is of particular worry because of its high transmissibility rates.

South Africa first raised the alarm on December 18, announcing the mutation was rapidly spreading and causing a spike in new cases.

Here's everything we know so far about the South African strain of COVID-19.

How quickly does the new South African coronavirus strain spread?

South African researchers say they think that the new variant is about 50 per cent more contagious than the original virus, according to Wall Street Journal.

Scientists say that while it is considerably more infectious than the original variant, there is nothing to suggest it leads to more severe disease or a higher mortality rate.

The virus is similar to the new UK variant, which is up to 70 per cent more infectious.

Listen to The Quicky, Mamamia's daily news podcast. This episode about the tough choice facing aussie women: the vaccine or a baby. Post continues below.

Will the vaccine still be effective against the new South African coronavirus strain?

Yes. The vaccine will still provide some protection against the virus, but it may be less effective.

Preliminary research by Pfizer - whose vaccine has been approved in Australia and America - conducted a study which found their coronavirus vaccine to only be a little less effective against the South African variant.

Moderna, which has not yet been approved in Australia, also conducted a study examining the effectiveness of their vaccine against the South African strain. According to The Conversation, scientists found a six times reduced ability of the vaccine-induced antibodies to incapacitate the virus. However, whilst less powerful, it would still provide significant immunity.

Both Moderna and Novavax have said they are testing and developing adjusted versions of their vaccine to specifically target the South African variant.

Is the South African coronavirus strain in Australia?

Yes. But all the cases are in hotel quarantine, and there is no detection of community transmission in Australia.

The South African variant first arrived in Australia on December 29 2020, from a returning traveller, and has since also been detected in a family-of-four in NSW hotel quarantine earlier this month.

Whilst Australia has the variation under control, America has evidence the variant is potentially circulating in the community.

Last week, health authorities in South Carolina revealed two people had tested positive to the variant. The two people are not connected to one another and hadn't recently travelled to South Africa.

The new strain comes as coronavirus as the pandemic has killed more than two million people worldwide, and infected at least over 100 million people.