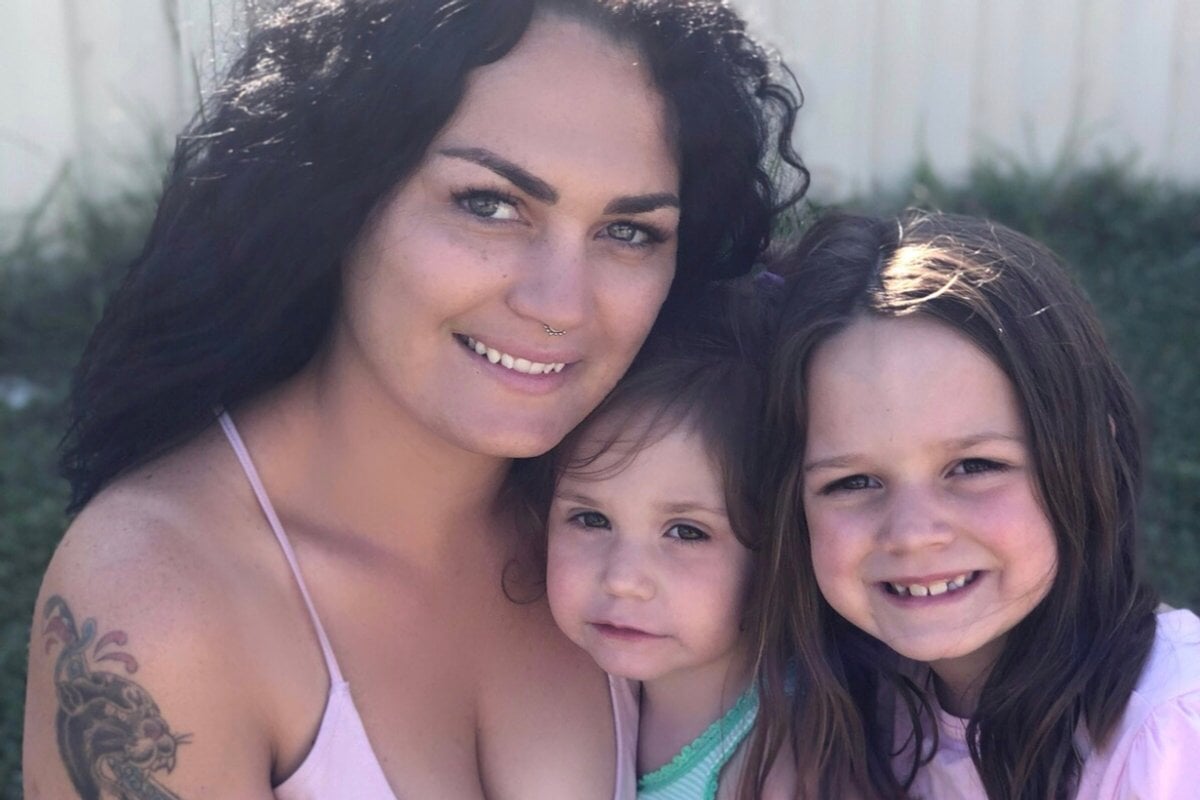 When I think of National Sorry Day, I think of when you are a child, and you are forced to say sorry without really understanding why - and it never really stops you from doing whatever you did wrong again.

National Sorry Day came to be on February 13, 2008, although it is now remembered on the May 26 each year due to the 'Bringing them Home' report being published on that same day in 1997.

The 'Bringing them Home' report was an enquiry into the forcible removal of Aboriginal and Torres Strait Islander children from their families.

This inquiry was pushed because of the general population being ignorant to the atrocities that occurred, with Prime Minister John Howard believing the forcible removal of these children was for the most part, for their own good.

This makes me feel equal parts sad and angry. I always think of my ancestors, especially my Pop who was too dark to be assimilated and instead was forced to become a slave for a farmer at five years old, and I try to imagine myself in their position.

I try to imagine my two young daughters being ripped away from me - supposedly 'for their own good'.

I would like to think I would be strong; that I would fight them all off running away with my babies in my arms. I’m sure they all tried, and without knowing her, I know my grandmother Lizzie Murray would have fought too.

I was 19 years old when Kevin Rudd issued the National Apology. I wish I could say I remember that day, but I don’t.

And while I have learned more about the National Apology with age, my feelings remain the same.

When you say sorry, it means you will not do what you did wrong again.

This is why National Sorry Day reminds me of being a child, forced to apologise - because we all know the statistics of Aboriginal and Torres Strait Islander children in Out of Home Care, and that’s 'for their own good' too.

History is repeating itself, masked with the same lies told all those years ago.

National Sorry Day rolls around each year and I still hear, 'What do I have to be sorry for?'

I do not have to answer that question again.

Until the same atrocities are not repeated under the guise of being 'for our own good', I will not accept that National Apology.

Today I urge you to listen to those who have shared their stories. Do what you can. Try to understand our pain and suffering, at the very least.

N
nat-love a month ago