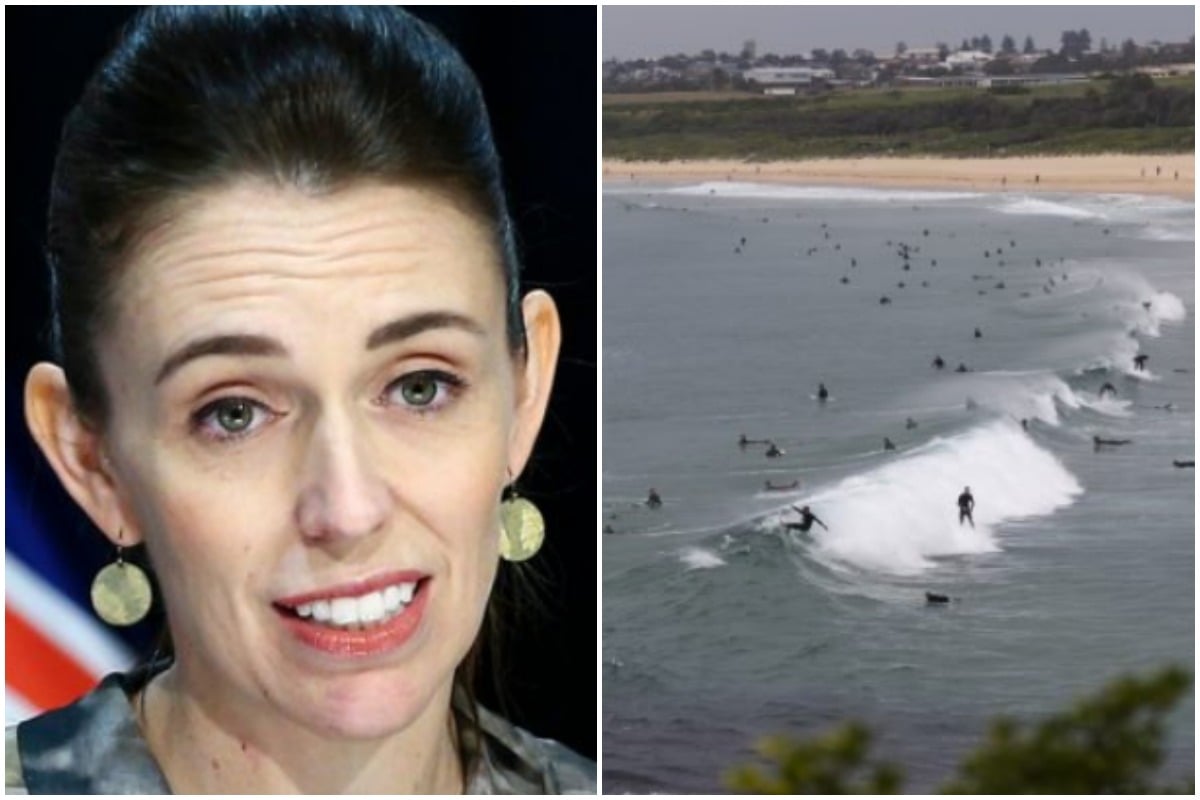 NSW schools to reopen from May 11.

NSW Premier Gladys Berejiklian says students will start going back to school one day a week from May 11, building up to a full-time return to the classroom from late July.

To start with, no more than a quarter of the school cohort will be on campus at one time.

Public, Catholic and independent schools are all on board with the plan.

“Will it be the same as kids going to school under normal circumstances? No, it won’t,” Ms Berejiklian told reporters this morning.”We’ve made sure we’ve used this time not just to build up our online capacity but we’ve also made sure we have enough hand sanitisers, soap, and all those things which make a school community feel safe.”

Six new cases of coronavirus have been confirmed in NSW in the past 24 hours.

New data from the Australian Bureau of Statistics shows why Australia has been so successful in containing coronavirus infections.

According to the survey, which looked at the household impacts of COVID-19, 98 per cent of Australians have been practising social distancing.

The information was collected from 1059 people via telephone between March 31 and April 6.

Earlier modelling suggested that if 90 per cent of people quarantined themselves, cases were predicted to fall to 10 cases a day within three months.

Cases have currently dropped to zero in some states, with less than 50 new cases reported across the country after a month of restrictions.

The state's total tally remains at 545 cases, with the Premier confirming there's very little community spread in the state.

For official information on COVID-19 in WA, visit https://t.co/rf5avD4RYphttps://t.co/kWtA8e5BfF pic.twitter.com/F0E6XL1XVc

Five domestic and two international flights arrived yesterday, however, and bring with them the biggest threat to WA.

A second plane load of Australians will land in Adelaide today to start their two weeks in quarantine in South Australia which has also recorded no new infections - for a third day.

On Monday, 374 arrived from Chennai in India. The group today are coming from Mumbai.

The survey also found 88 per cent of people were avoiding public spaces and public events, and about 87 per cent had cancelled personal gatherings altogether.

Lifeline has never experienced demand like this in its 57 year history.

"These are extraordinary numbers and it demonstrates the stress on people's mental health that we're seeing with the coronavirus," Lifeline chairman John Brogden told the ABC.

Virgin Australia to go into administration.

The airline went into a trading halt on the stock exchange last week and the federal government has rejected its pleas for financial aid.

The carrier asked for a $1.4 billion financial lifeline, and was also rejected for a short term relief fund request of $100 million. NSW and QLD have already approached and offered conditional support.

Virgin is carrying $5 billion in debt, with most of its full time staff already temporarily stood down. It's 90 per cent foreign owned, with Richard Branson's Virgin Group holding 10 percent.

“Over the five decades I have been in business, this is the most challenging time we have ever faced,” Sir Richard said in a letter to his staff.

Tasmania's cases have grown to 200 with five new cases reported in the state's north west outbreak.

Four women in their 50s and another woman in her 80s were among those who tested positive yesterday, with the north-west dealing with an outbreak at Burnie's public and private hospitals that's infected 70 healthcare workers and 20 patients.

Eight people have died in the state.

New Zealand will ease lockdown conditions from next week.

New Zealand will end four weeks of level-four restrictions at 11.59pm next Monday and move to a level-three lockdown that will mirror many of Australia's restrictions.

The country will reopen schools from Tuesday, allow more businesses such as construction and forestry industries to resume work and allow restaurants to operate for delivery orders only.

Just like in Australia, officials are hoping to use a tracking app, as well as asking people to record diary entries to trace the spread of the virus.

New York has registered a third straight day of drops in their death toll, with 478 fatalities in the past 24 hours.

The UK has had the lowest daily death toll in a fortnight with 449 fatalities, bringing their total number of deaths to 16,500.

Prince Philip, the Duke of Edinburgh, has released a rare public statement saying he "wanted to recognise the vital and urgent work being done by so many to tackle the pandemic; by those in the medical and scientific professions, at universities and research institutions, all united in working to protect us from COVID-19."

Germany is allowing shops with a surface area of 8600 square feet to open.

WHO warns the worst is yet to come.

The World Health Organisation chief has warned "the worst is yet ahead of us" in the coronavirus outbreak as many countries ease restrictive measures aimed at reducing its spread.

WHO Director-General Tedros Adhanom Ghebreyesus did not specify why he believes the outbreak that has infected some 2.5 million people and killed more than 166,000 could get worse.

He and others, however, have previously pointed to the likely future spread of the illness through Africa, where health systems are far less developed.

"Trust us. The worst is yet ahead of us," Tedros told reporters."Let's prevent this tragedy. It's a virus that many people still don't understand."