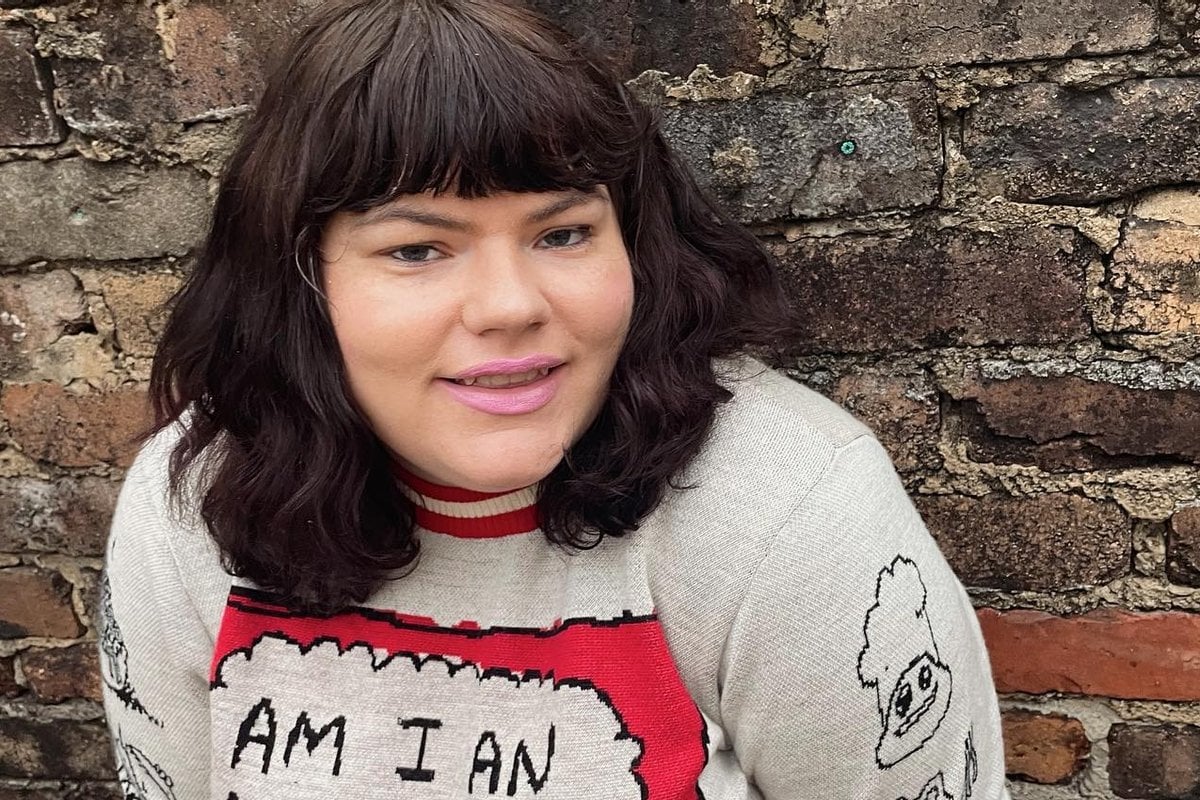 Dating has its romantic moments but often it’s just painstaking small talk and straight men confessing the dog in their dating app photos doesn’t belong to them.

So when I decided to give up the booze and only date sober, I felt it was a pretty brazen move.

I came to the no booze conclusion because I realised I was often mistaking being a happy drunk for 'chemistry' with pretty random men.

It would honestly take a breakfast date to make me realise we had nothing in common, or much worse, he was horrifically boring.

I’d be trying to eat my scrambled eggs wondering how I’d never realised he was the kind of guy that thought it was funny to make a fart joke or actually got visibly uncomfortable if I mentioned my period - are you five, sir?

I started calling the syndrome 'daylight dating doom' which I think was quite funny of me, but also made me realise there was a problem.

I’d meet the men I’d been dating for in daylight and immediately realise they were all wrong for me.

By this point, it was a little harder to extract myself from the situation.

I couldn’t just go with a light ghosting, I’d have to give them a proper grown up explanation.

Although I often just did this by text, it was still hard! The thing about drinking is that it sneaks up on you.

I started drinking before dates to soothe my nerves and to give myself a little bit of liquid courage.

It started as a fun activity that I’d participate in pre-dating.

Often my housemate, at the time, would join in and we’d knock back a few drinks, and I’d feel less like an anxious mess and more like Kris Jenner - you know - in control!

It seemed harmless; it felt fun and who doesn’t love a ritual? And then it became a safety net. I found myself knocking back a few gins by myself even if my housemate was at work.

Sure, it meant I entered the date in high spirits but it also meant I wasn’t really in my right mind - let’s just say it wouldn’t have been legal for me to drive. So why on earth did I think I was in the right frame of mind to go dating?

If I was no longer capable of reading a stop sign, how was I was going to identify red flags? I wasn’t, and that was a problem.

The truth is dating is hard and nerve-wracking and you want the men you are meeting for the first time to like you - even if you don’t like them.

It’s also exciting, and secretly I always want it to work out.

Even if it just means you never have to see another man on a dating app holding a fish or have to experience a man on an app start a conversation with, sup? (Please, at least bother to write, what’s up.)

So, a few cocktails really do make dating seem like less of a big deal and more of a fun outing and it was a relief, but it absolutely wasn’t healthy.

Ultimately, I made the decision to give up drinking before a date and even while on a date - at least for the first three outings.

I promised myself that by the time I introduced booze into my situationships, I would already know if I liked that guy and knew his last name and maybe even his job title.

It seemed like a foolproof and a very grown up plan. I was clearly entering into my self-care era - thank you Ms Paltrow for the inspiration.

Interestingly, while I felt very comfortable with my decision not to drink and maybe even a little smug, I also felt nervous.

It really irked some of the men I went out with.

One accused me of being "unfun" when I refused his offer of a beer - he didn’t even try to lure me in with a cocktail - and I’d already told him I wasn’t drinking currently.

Another asked if it meant I didn’t, "Trust him enough just to relax."

Considering I’d only known him for about six minutes, the answer was yes. I didn’t trust him. But no, that wasn’t why I wasn’t actually drinking - the truth was I didn’t trust me and I was on my self care journey, remember?

One even said that my lack of interest in alcohol directly somehow proved I was also "frigid and a tease".

He never managed to explain how he made that connection in his brain but it gave me the ick to the extreme and I had to stop eating my schnitzel and flee - and I love schnitzel.

Declaring my non-drinking status really helped me clear out the duds and got rid of guys that were hoping a few drinks would mean they’d get to have sex and probably ghost me afterwards.

I even had guys unmatch with me before we met because I said I wasn’t drinking currently.

One wrote, "That sucks, you seemed cool," and then unmatched me before I could respond, which was very uncool of him.

Sometimes it was disappointing, but I was mostly glad it saved me from wasting my time.

On the bright side, lots of men couldn't care less. Some were even thankful, and it also encouraged them not to swallow their nerves with alcohol on the first date. It actually led to some really honest and wholesome first dates.

I got to know the men I was meeting and retain the information I learned about them and in the morning I could remember if I liked them or not. I ended up making some genuine connections by being sober and it made me confident.

Once you’ve dated sober, you can honestly do any work presentation under the sun without flinching.

Not drinking on dates taught me that decent men couldn’t care less if you swallow a cocktail or not on a date. But creepy, or just plain weird men really will care, and that’s good because then you’ll know not to bother ever seeing them again. I’ll be honest, I haven’t always stuck to this plan.

Occasionally, I’ll find myself having a cheeky gin on a first date. But I no longer use alcohol to give me the false courage I needed to be part of the dating scene.

Some men may not have liked sober me, but I liked that me a lot better. I felt less out of control and more able to make decisions I didn’t regret in the morning. It was freeing and fabulous.

Reply
Upvote
Good idea and one saves a lot of calories with that rule too. Alcohol can be tremendously calorific.
C
cat 4 months ago