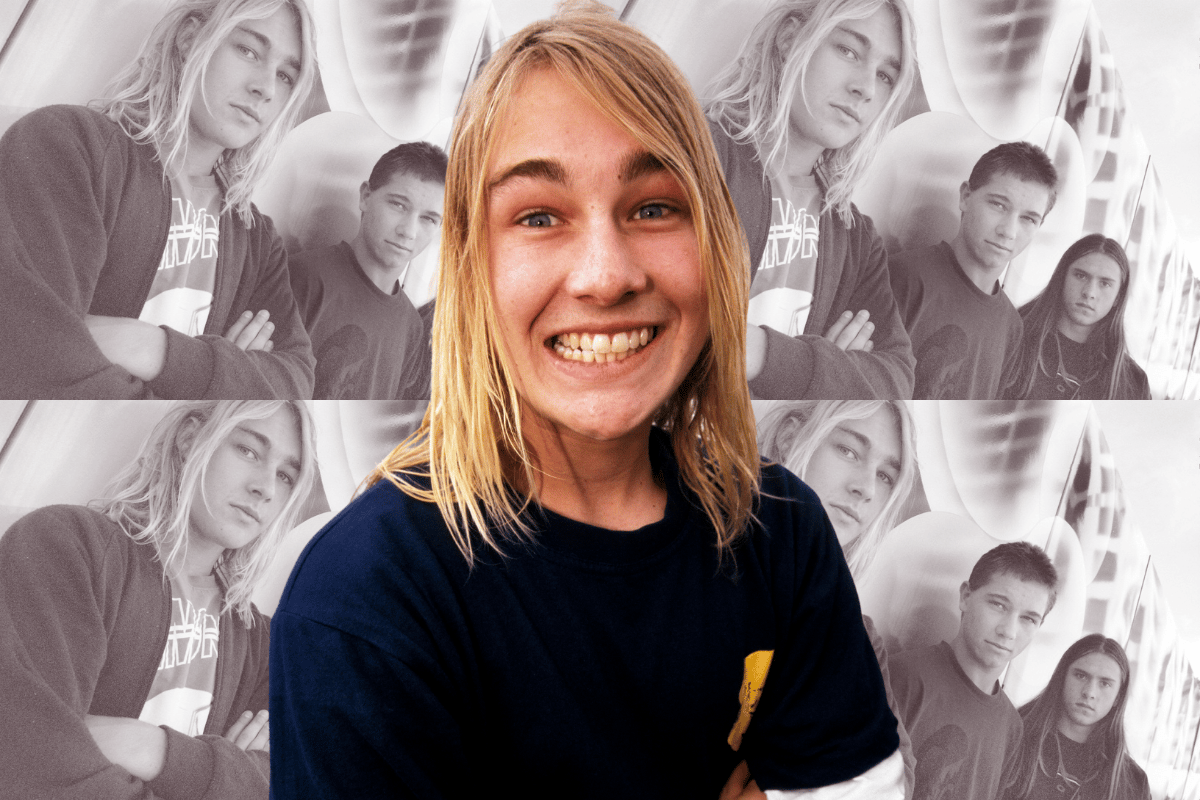 At just 15 years old, Daniel Johns was the face of one of Australia's biggest bands.

After starting Silverchair with his school friends, Ben Gillies and Chris Joannou, the trio from suburban Newcastle skyrocketed to worldwide fame as their debut album, Frogstomp, dominated the charts.

Within just months of the release of Frogstomp, Silverchair were supporting the Red Hot Chili Peppers at Madison Square Garden in New York City.

Watch Daniel Johns on Interview with Andrew Denton below. Post continues after video.

"I remember that being unbelievable," Johns shared on the new Spotify original podcast Who is Daniel Johns?

But before long, Johns discovered the price of fame.

While performing both within Australia and internationally, Silverchair were incredibly popular among teenagers.

"Especially with Daniel, that was where the hysteria was really in danger of disintegrating into a riot," Magic Dirt front woman Adalita Srsen recalled on the podcast.

"All the hysterical fans wanted to touch him, grab a piece of him."

But that was just the tip of the iceberg.

Speaking on the first episode of the new podcast, Johns' former manager, John Watson, recalled a number of troubling stories from the height of Silverchair's fame. 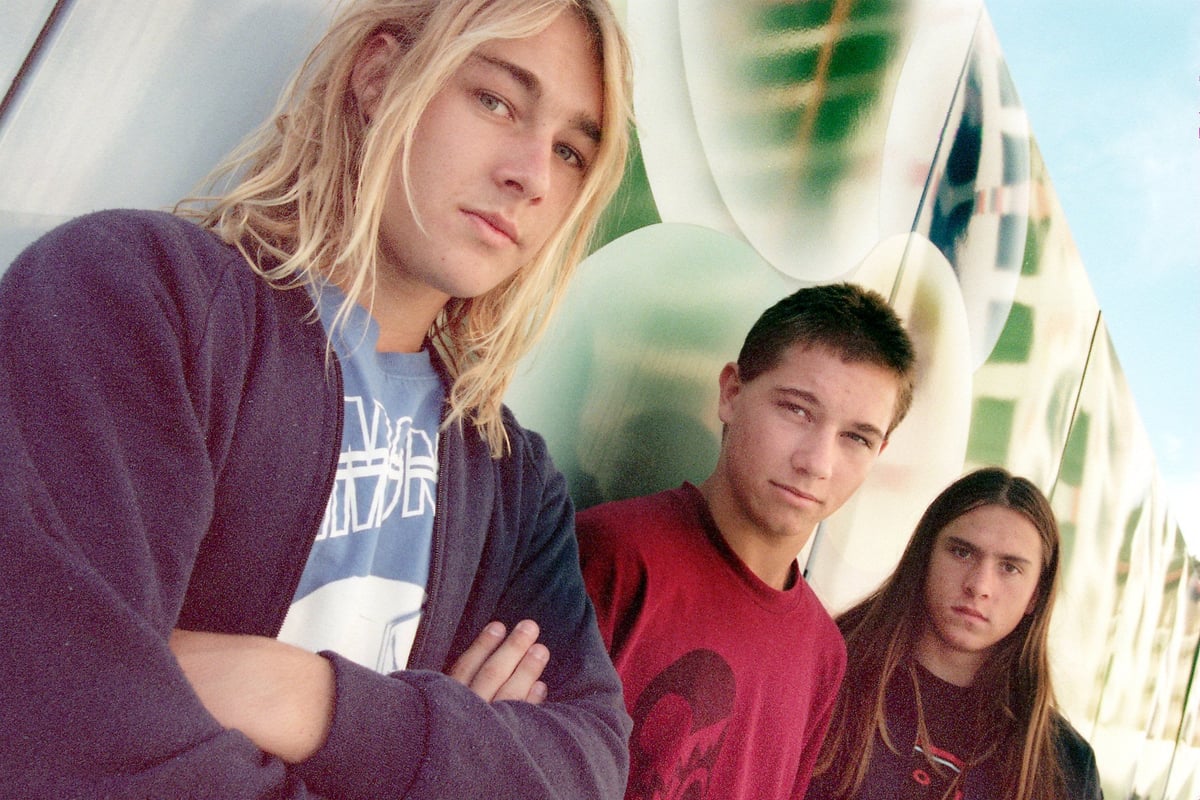 Watson shared he received a phone call from one fan who threatened to kill themselves if they didn't get to speak to Johns on the phone.

That same week, Watson received a phone call from an American woman claiming that she was pregnant with Johns' baby.

There were also multiple instances of older women who felt a maternal connection to Johns.

"A number of the more obsessive crazies who would come after Daniel were people his mother’s age, who sadly had terminations around the time Daniel had been born, and they became obsessed with this idea that Daniel was the son they had never had," he shared.

"There were many of these people."

One woman in particular kept getting backstage at Silverchair's live shows overseas.

It was later discovered the woman had stolen Johns' mother's wallet and had been using her driver's licence to get backstage.

Eventually, full-time security was employed to protect the band. 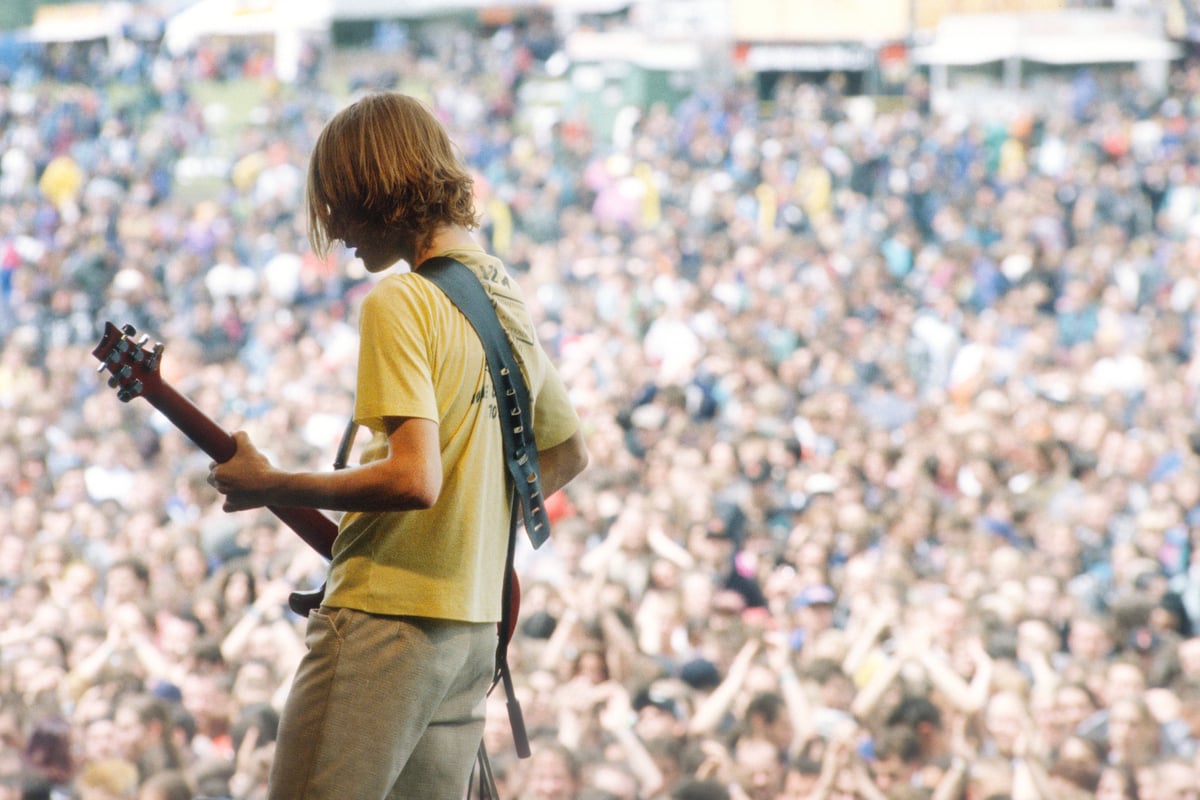 "There’s no worse feeling than looking over your shoulder all the time," Johns shared.

"I remember having to get a military security guard. Can you imagine being 17 and every time you need to do a piss, he would follow me and stand right beside me?

Speaking on The Project this week, Johns shared he went through "years and years" of therapy to deal with the pressures of fame.

"And if I didn’t do that work, I don’t think that I would be here."

Now, more than a decade on from Silverchair's last album, Johns is certain the band will never get back together.

When asked about the possibility of the band reforming on The Project, Johns quashed the idea, adding that he has struggled with the constant questions about whether the band would get back together.

Silverchair frontman Daniel Johns opens up to Carrie about his complicated feelings towards the band and why we'll probably never see him perform live again.
The first episode of Spotify's 'Who Is Daniel Johns?' is out today.#TheProjectTV pic.twitter.com/asr5SHXtQs

"I was firm that Silverchair were not getting back together and one of the other members kept saying, 'No, we’re just on a break and we’ll be back,'" he shared.

"And I was like, 'This is really starting to affect my mental health because I’m saying that’s it. And every time I tried to tell the truth, someone told a lie.' So I said, 'I wouldn’t get Silverchair back together with a gun to my head or a million bucks.' Maybe that was too harsh in hindsight."

When asked whether he would consider his relationship with the band "tricky," Johns responded: "It’s a very accurate appraisal. It’s not that I’m not proud of the work, I’m actually really proud of the work. It’s just that it’s emotionally triggering for me; it still kind of burns."

In the interview, Johns was also asked about his marriage to Australian actress and singer Natalie Imbruglia, who is also interviewed on Who is Daniel Johns?

Speaking on The Project, Johns admitted that while he's friends with Imbruglia now, they didn't speak for "about 10 years" after separating.

"When we were married, I was in my 20s. I was incapable of learning how to be responsible. I didn’t know how to use a phone. I was touring all the time," Johns shared.

"And then, I don’t know, I took it of my own volition and said, 'Why are we not talking?' I didn’t really understand and she was like, 'I don’t know why we’re not talking either!'" 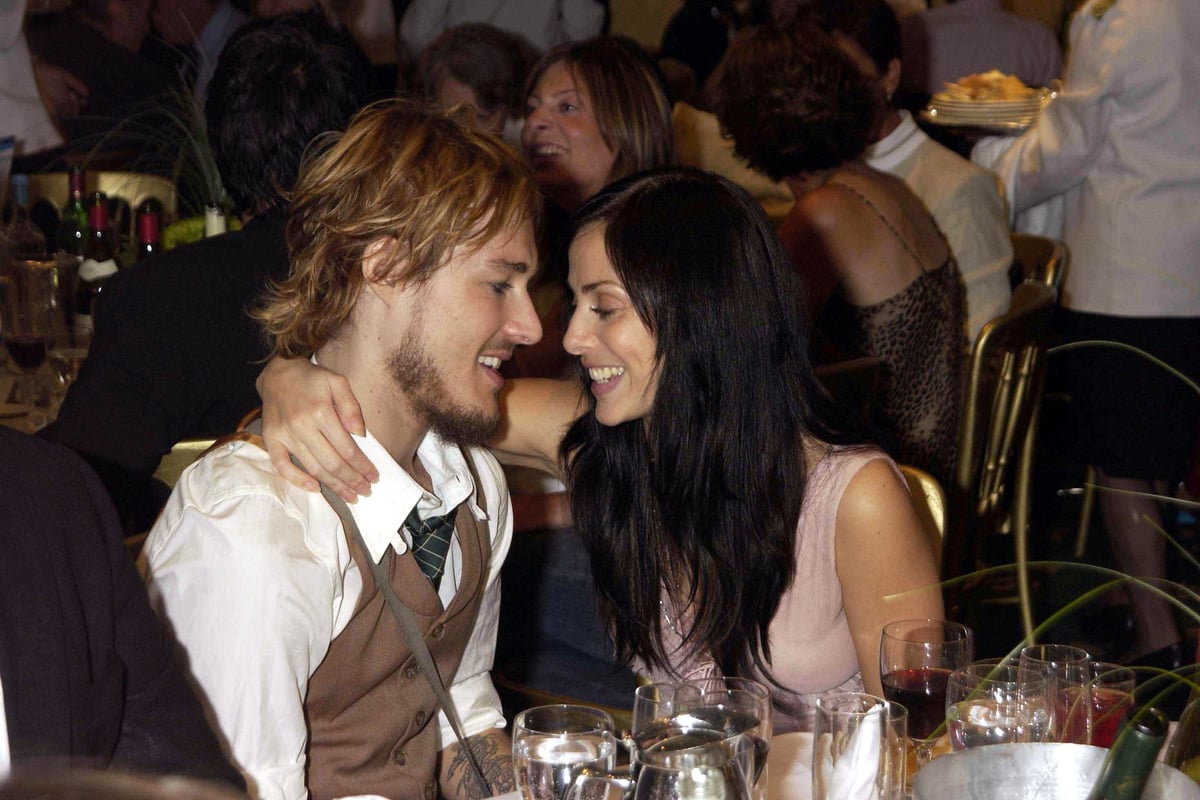 Prior to Spotify's new podcast series, Johns has given limited media interviews in recent years.

In July, the 42-year-old shared a message on his Instagram page, explaining his absence from music.

"The world is in a very strange order at the moment. It’s very confronting and bemusing," he wrote.

"The reason I’ve not released music is not because of that. Sometimes I need to feel like a human being and feel what other human beings feel without believing that I am important or creative. I am not. I need to create. There is no need for people to see, hear or appreciate it," he continued.

"I have been learning that the longer I’m away from people’s opinions the stronger I become. Art is not a way to receive validation. I believe it’s a way to feel connected to whatever this is and not a way to make people feel something for you. I’m not sure what I’m doing? I am sure how I want to do it though."

K
katemy a month ago