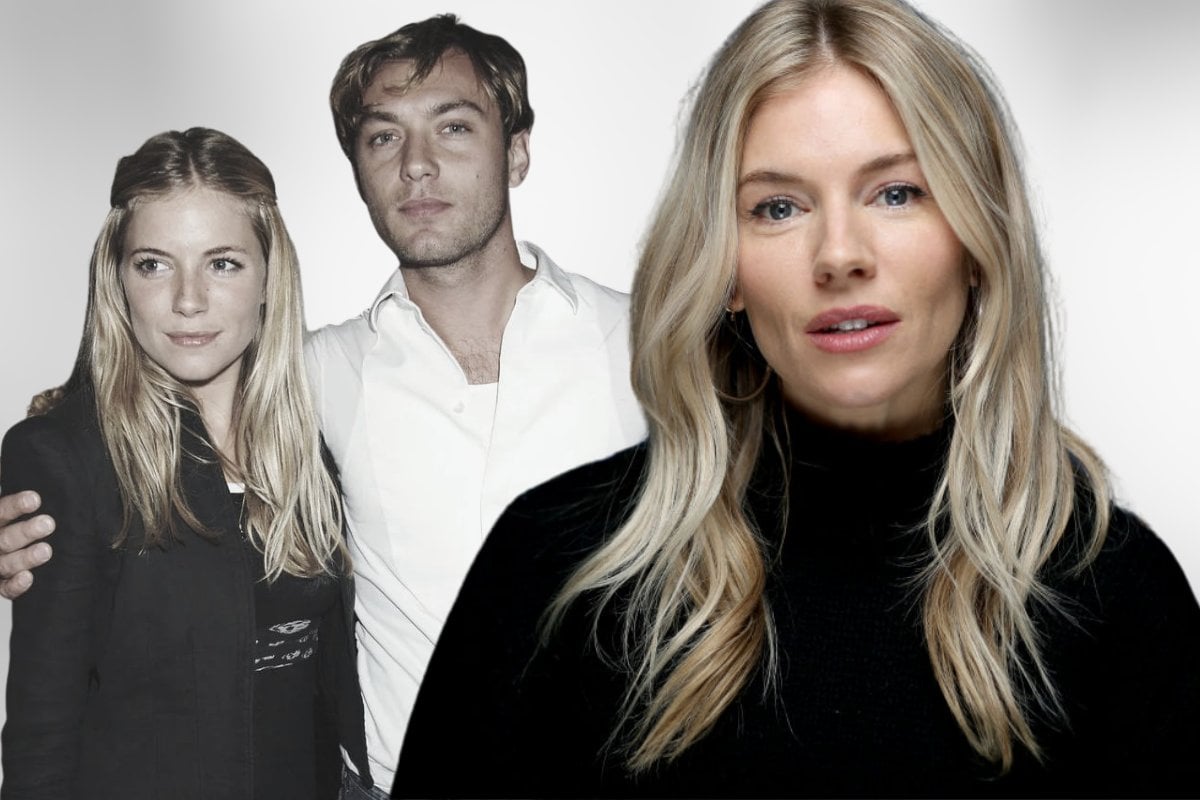 In 2005 Sienna Miller was celebrity roadkill.

Sensationally betrayed by a famous fiancé, the British actress was stalked, harassed and surveilled by a tabloid media who saw her not as a person, but as a thing. A pretty little thing that could make them lots and lots of money.

By 2009 another story of infidelity - this time that of her own married lover - saw her career, which had been so promising at points she was hired in multi-million-dollar movies by the biggest of Hollywood big-wigs, in ruins.

“People don’t want to see films with people they don’t approve of in them,” Miller told Esquire Magazine that year.

Listen to the anatomy of Sienna Miller’s tabloid treatment on this episode of Lowbrow. Post continues below.

Hold that thought, flick forward to 2022, and Sienna Miller is having a moment.

She’s the standout star of the standout show Anatomy Of A Scandal, playing the betrayed wife of a Tory toff. She’s unrecognisable and brilliant in the award-winning The Loudest Voice. She’s been on stage in Tennessee Williams productions at London’s impossibly prestigious National Theatre. She’s being cast in projects about climate change alongside Meryl Streep.

It’s an age when, to follow the traditional wisdom, the roles begin to dry up for actresses once lauded as the Next Big Thing. A time when, the narrative goes, your “fuckability” plunges, along with your box office.

So does the story of Sienna Miller’s second act suggest that maybe - just maybe - for a woman objectified and punished for her youth and beauty throughout her 20s, 40 can be a liberation, not a full-stop? 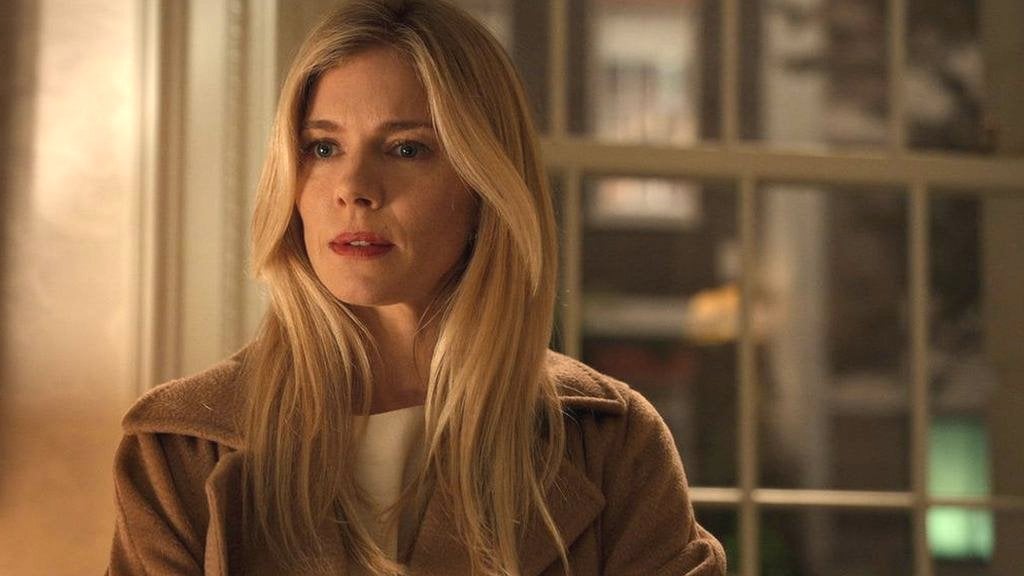 Image: Anatomy of a Scandal.