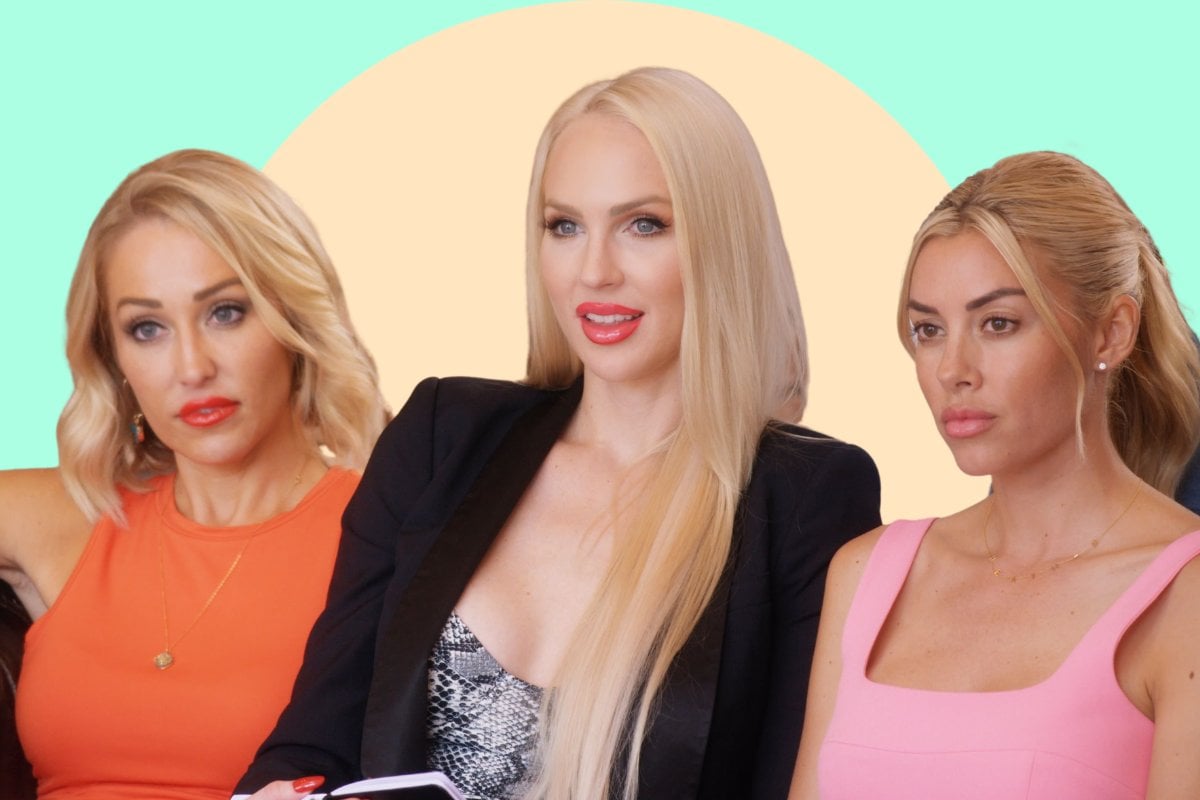 When I want to mindlessly watch TV for an hour or two, there's one genre that I always turn to: real estate reality TV.

While I'm not in the market for a house right now, I just can't resist the temptation to watch.

From big egos and petty drama, to extravagant multimillion dollar houses and fast-paced auctions, there's something for everyone.

And thanks to the introduction of streaming, the world of real estate reality TV continues to grow larger every year.

So, in an effort to find the very best shows on offer, I've put together a helpful ranking. 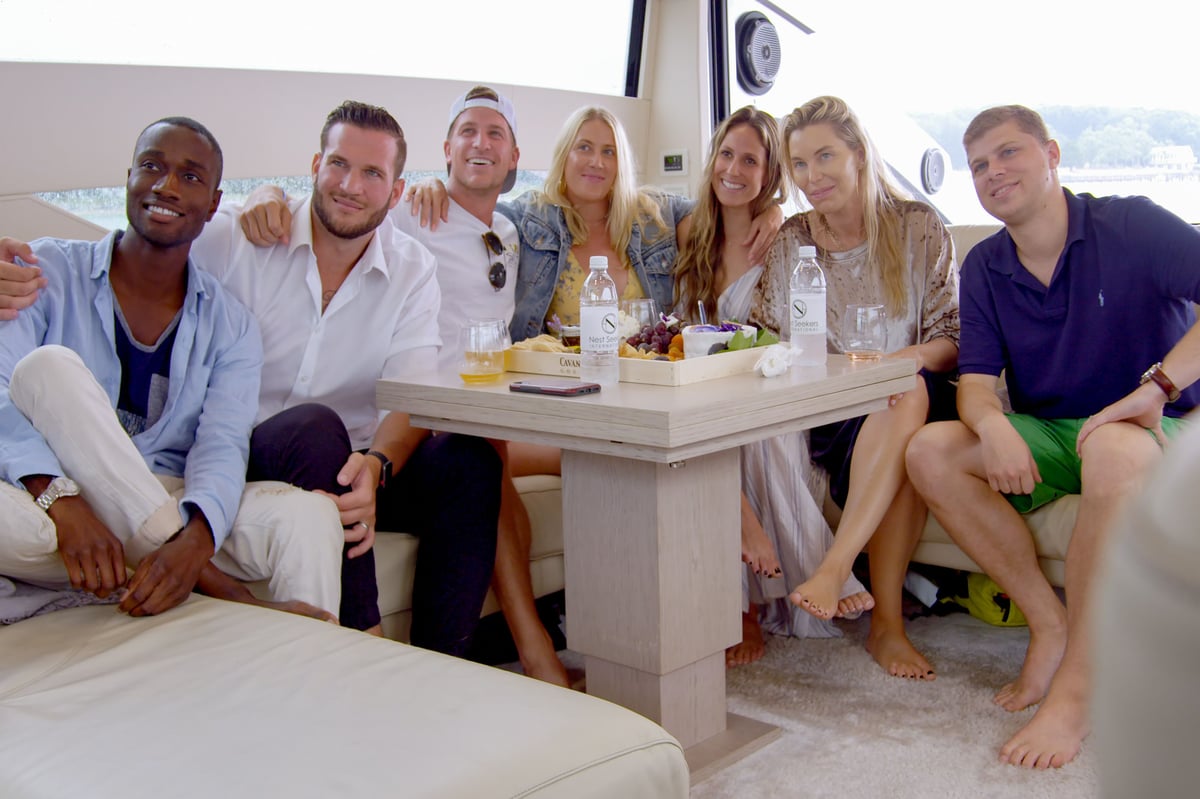 When I first saw Million Dollar Beach House on my Netflix feed, I hoped it could fill the Selling Sunset-sized hole in my heart.

Much like Selling Sunset, Million Dollar Beach House follows a group of real estate agents as they sell multi-million dollar homes in The Hamptons.

Although the competition is fierce between the agents, the drama on the show often feels... forced.

Plus, there's no Christine Quinn.

Million Dollar Beach House is available to watch on Netflix. 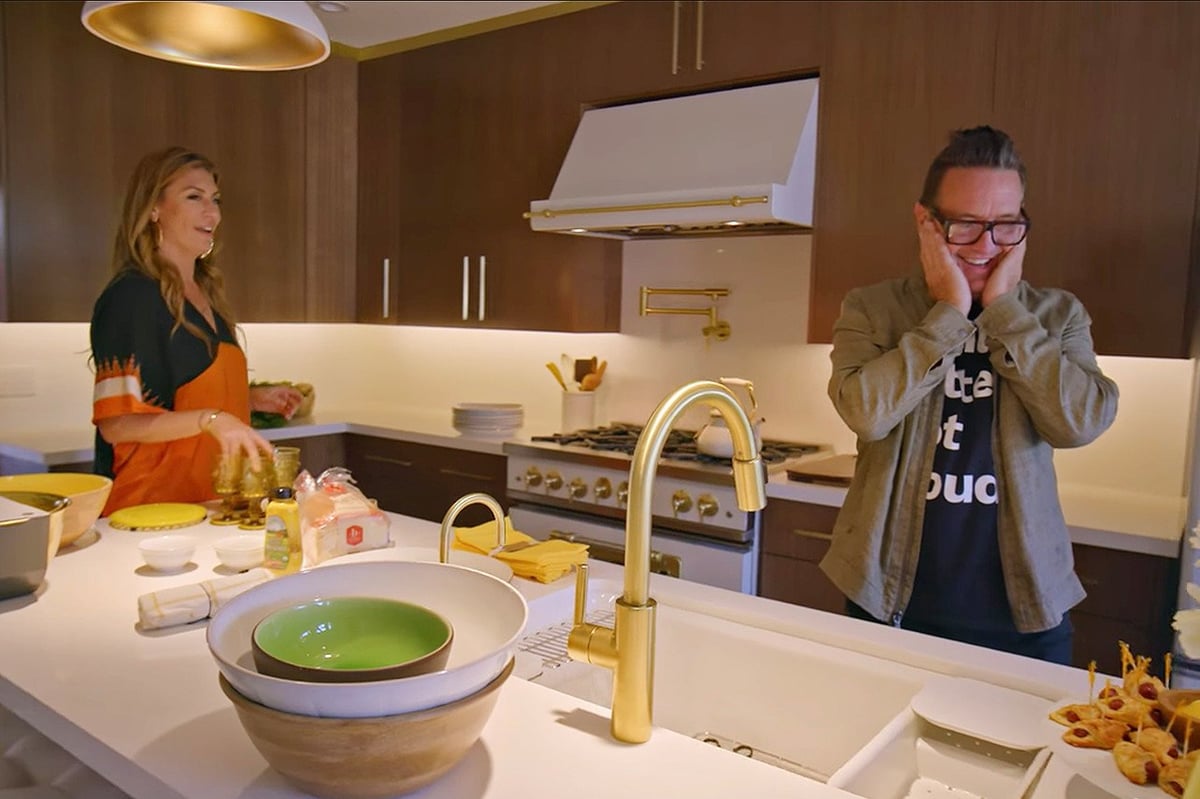 Look, we can't all afford million-dollar beach houses in The Hamptons. Obviously.

But there are small ways that we can improve our own homes.

Netflix's Stay Here focuses on home improvements, showcasing how rooms or homes can be transformed into short-term rental homes.

Even if you don't want to launch your very own Airbnb, the series is full of creative tips and tricks from designer Genevieve Gorder and real-estate expert Peter Lorimer.

Plus, each episode of the series takes viewers to a different home in the United States. There's a houseboat in Seattle, an old school firehouse in Washington D.C., and a brownstone in Brooklyn, to name a few.

Although Stay Here doesn't have the same kind of drama as Million Dollar Listing or Selling Sunset, it's an easy weekend watch.

All eight episodes of Stay Here are available to watch on Netflix.

From a 150-year-old church to modern terraces, the series is chock full of home inspiration.

Grand Designs Australia is available to watch on Foxtel Now and ABC iview.

We can't exactly go overseas right now. But we can dream, right?

House Hunters International follows individuals, couples and families as they relocate to a new country from the United States or Canada.

In each episode of the series, the buyers look at three potential houses to buy or rent, before choosing one at the end of the episode. The series also revisits the buyers in their new home afterwards to see what their new life is like.

But there's a small catch.

Although House Hunters International is considered a reality show, producers actually usually recruit buyers who are already in escrow on a property.

Despite the ~scandal~ surrounding the show, House Hunters International is a fun way to see different cities all around the world.

You can watch it on 9Now. 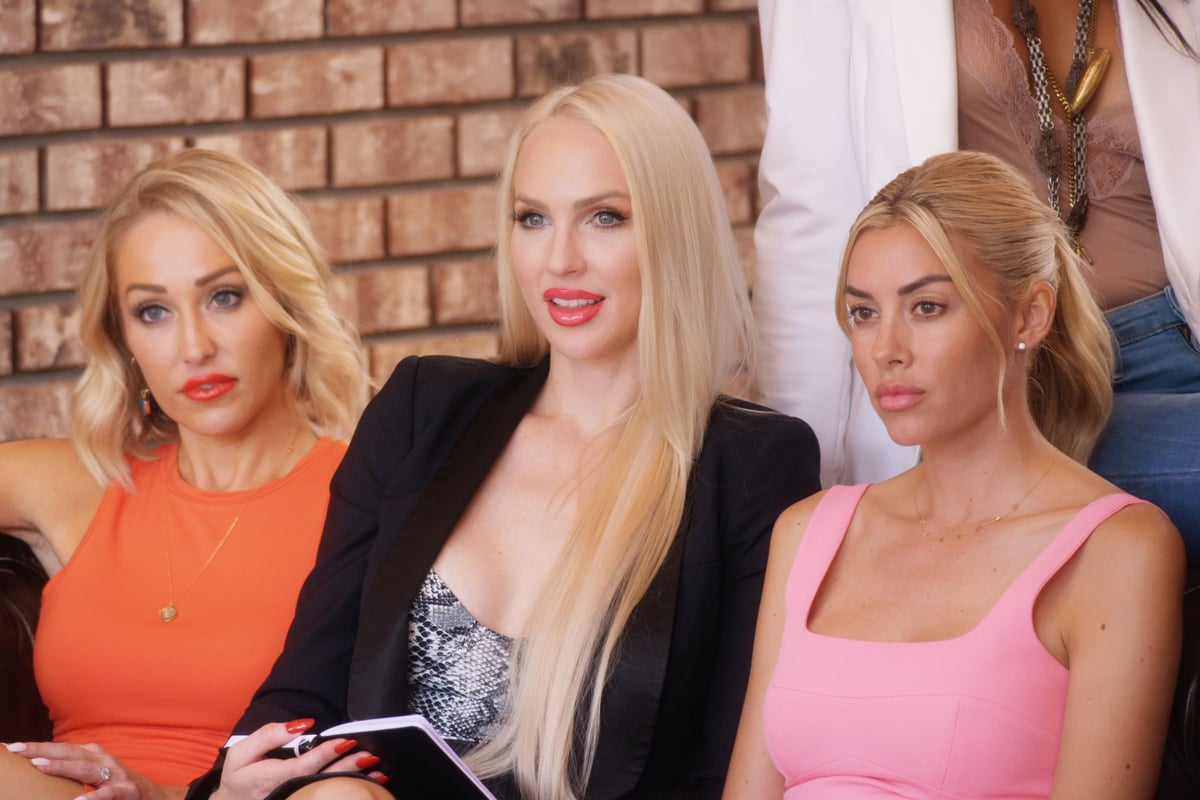 In 2020, Selling Sunset was the shining beacon of millionaire lavishness that we all needed in our lives.

From enormous multi-million dollar listings in the Hollywood Hills to the lives of the glamorous real estate agents selling them, the Netflix show depicted a lifestyle that most of us can only imagine.

This real estate reality show had everything: lavish Hollywood homes, petty arguments, a 'Burgers and Botox' party, a gothic wedding, endless over-the-top outfits, and so much more. With all that combined, Selling Sunset is a frighteningly addictive reality show.

But be warned. Sometimes when watching Selling Sunset, you'll forget that you're watching a show about real estate.

As the seasons have gone by, the focus has turned predominately to the personal lives of the show's real estate agents.

All three seasons of Selling Sunset are available on Netflix. 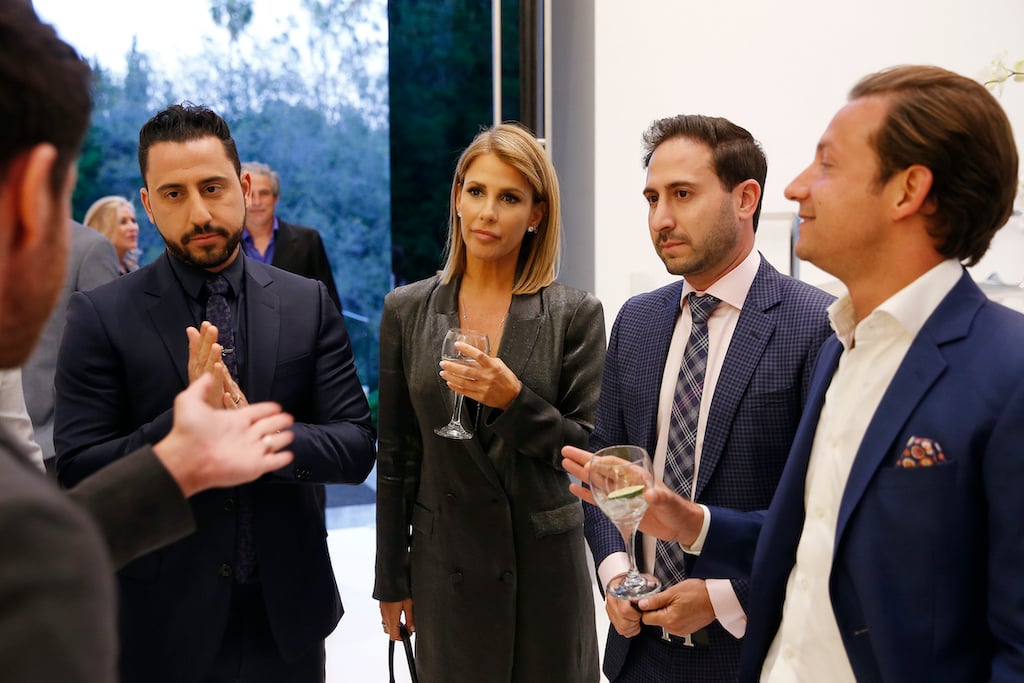 When it comes to real estate reality TV, Million Dollar Listing has its own empire.

Much like Selling Sunset, Million Dollar Listing features both high-end real estate listings and a whole lot of drama.

The very first series – Million Dollar Listing: Los Angeles – has been on our screens since 2006, featuring luxurious homes from Malibu to Beverly Hills.

Million Dollar Listing: New York is also a fan favourite in the franchise. I mean, who doesn't want to step inside some hectic New York City penthouses?

Million Dollar Listing is available to watch on Binge, Foxtel Now, and hayu. 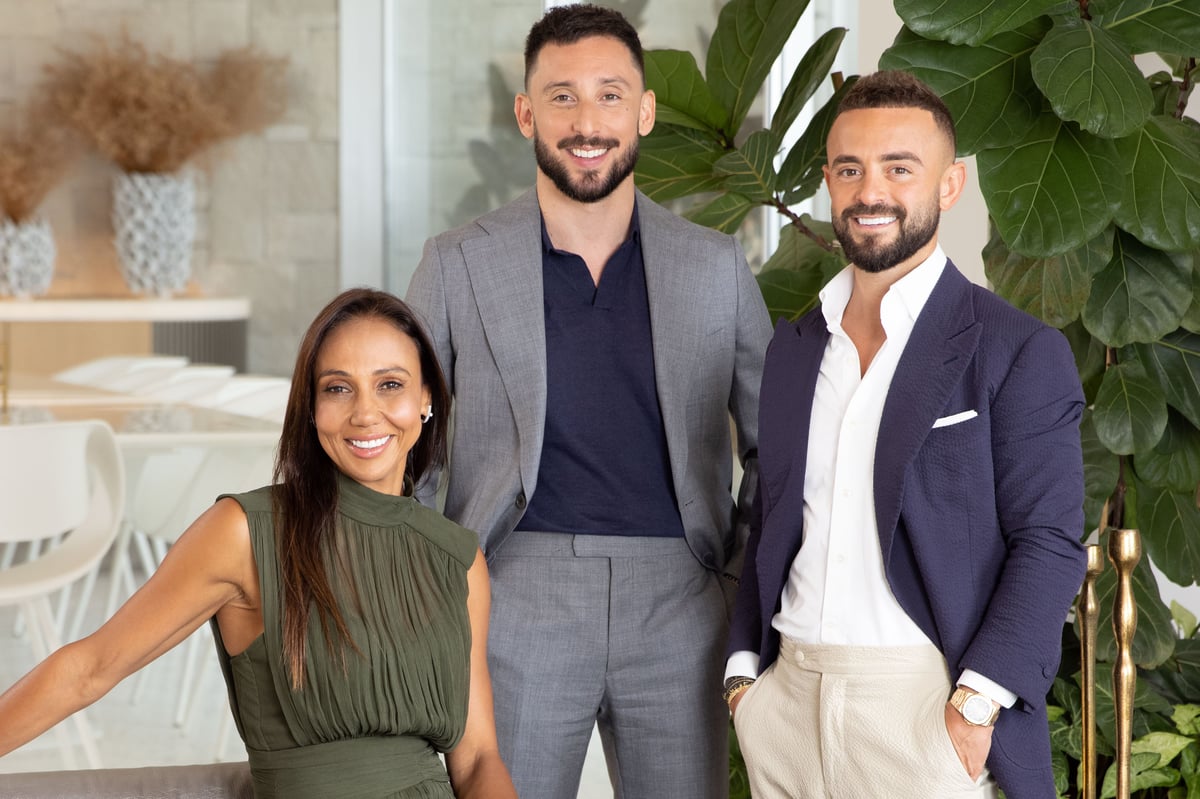 There's just something about seeing your own city on screen that makes reality TV... better.

Yes, Luxe Listings Sydney will most likely incite a low-level of rage about Sydney's property market.

There are beachside mansions, Tony Stark-esque futuristic car garages, impressive harbour views, and even a house with an asking price of $55 million. (Yes, $55 million.)

Much like Selling Sunset, the series also delves into the personal lives of the three agents as they tackle parenting, dating, and friendship dramas.