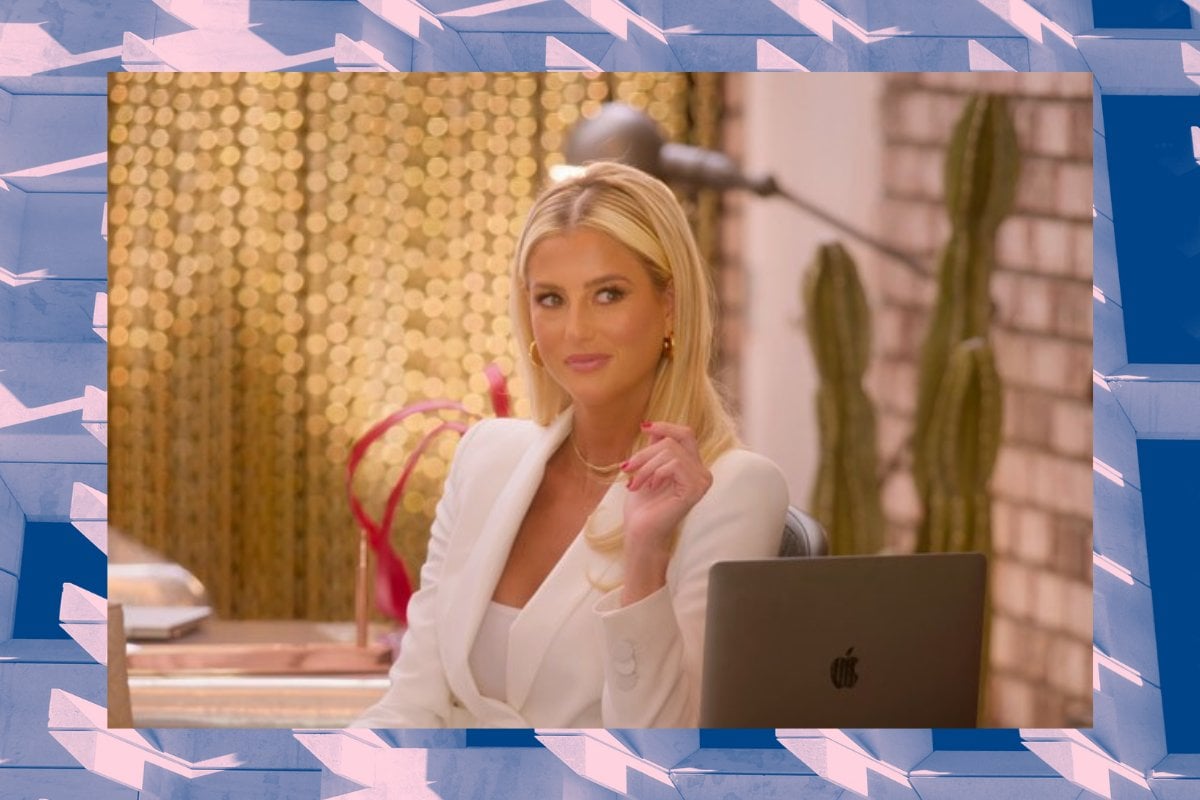 Season five of Netflix's Selling Sunset had it all.

Rich people with plenty of money to spend.

A romance between two cast members.

Watch the trailer for Season 5 of Selling Sunset. Post continues after video.

A new cast member sent in to shake things up.

And plenty of Christine-based drama.

But now it's over and we have to wait for the next season to see what all our favs from The Oppenheim Group have been up to.

While we wait, here are five more shows to fill the Selling Sunset-shaped hole in your life: 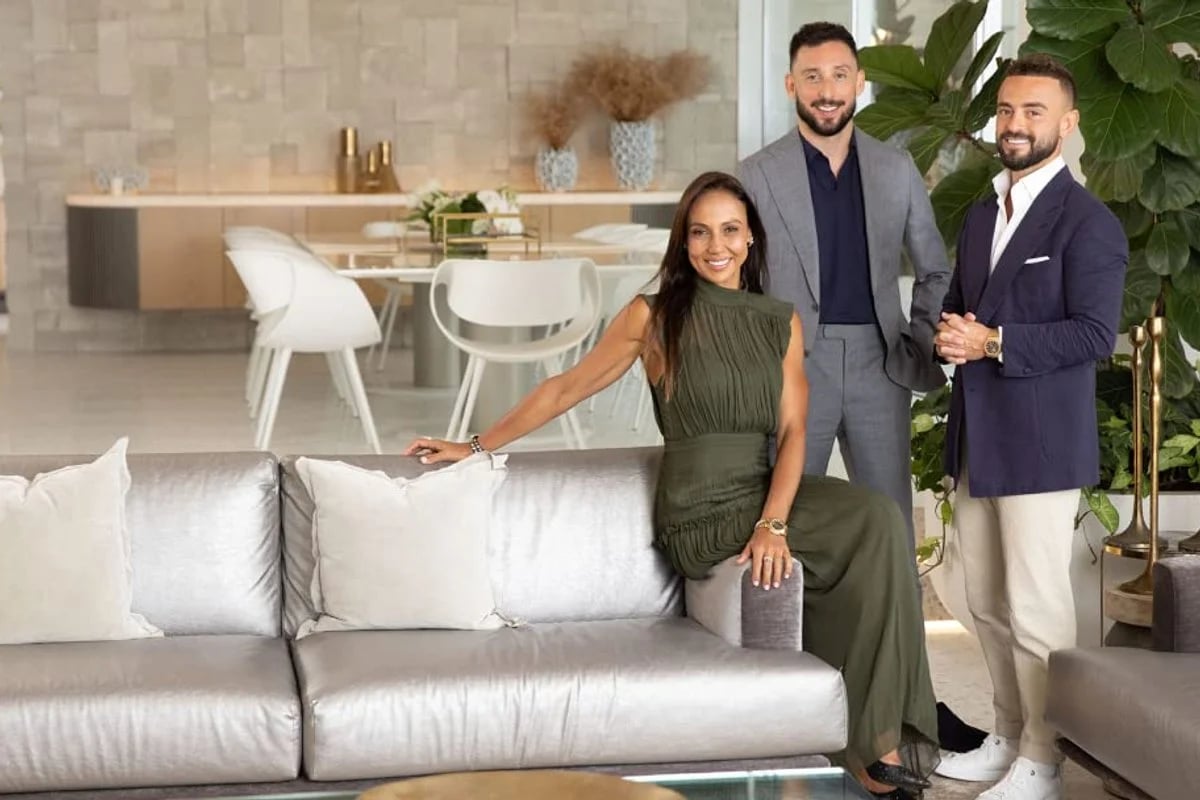 It also features a lot of... drama and some truly eccentric characters.

Where to watch it: Seasons one and two are streaming on Prime Video now. 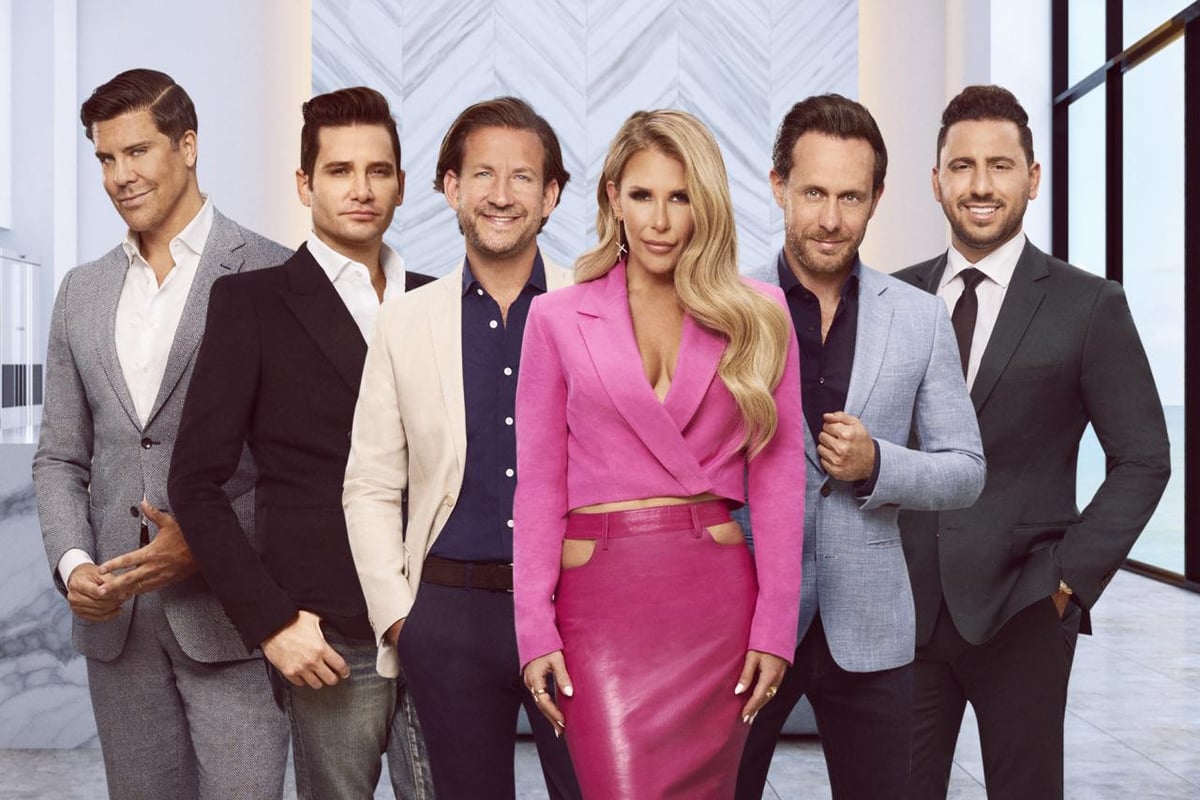 The two franchises are similar, with both shows featuring top-notch real estate and a bunch of drama between agents.

Million Dollar Listings LA has been a staple since 2006 and has cultivated a pretty loyal fanbase during its tenure. It also remains the most popular of the four Bravo programs, with New York following closely behind.

Where to watch it: Prime Video, Hayu, Foxtel Now. 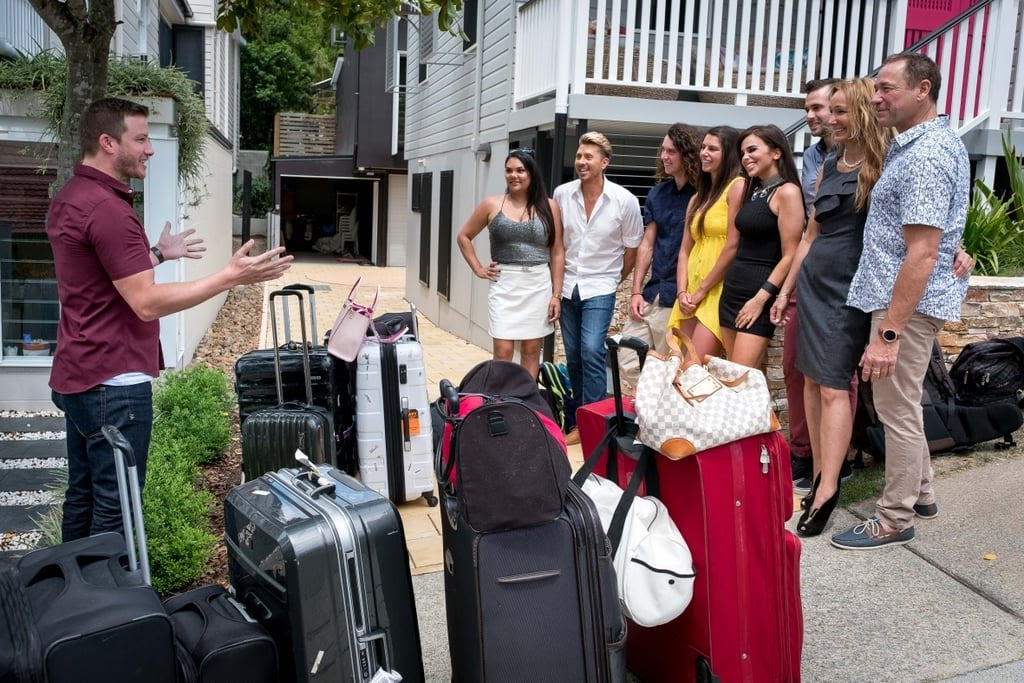 If you're an interior design nerd, then we guarantee Instant Hotel will be a great watch.

The Australian reality TV series follows homeowners who have transformed their homes into Airbnb rentals. They are then judged by other contestants and an expert to determine who created the most desirable 'instant hotel'.

Where to watch it: 7Plus or Netflix. 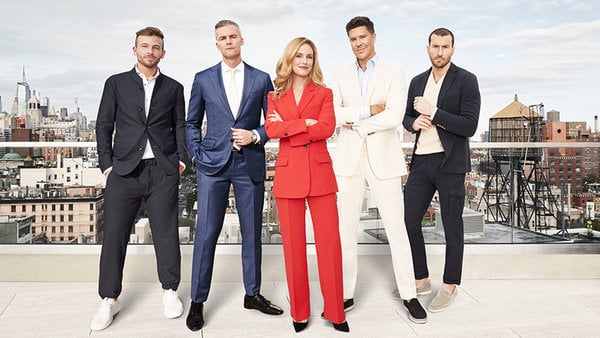 The stakes are high with Million Dollar Listings New York, as the show combines big deals and even bigger personalities to make arguably one of the most dramatic reality TV series of all time.

One major lesson we have learned from Million Dollar Listings NY is how demanding buyers and sellers can be. Especially in the Big Apple.

Where to watch it: 9Now. 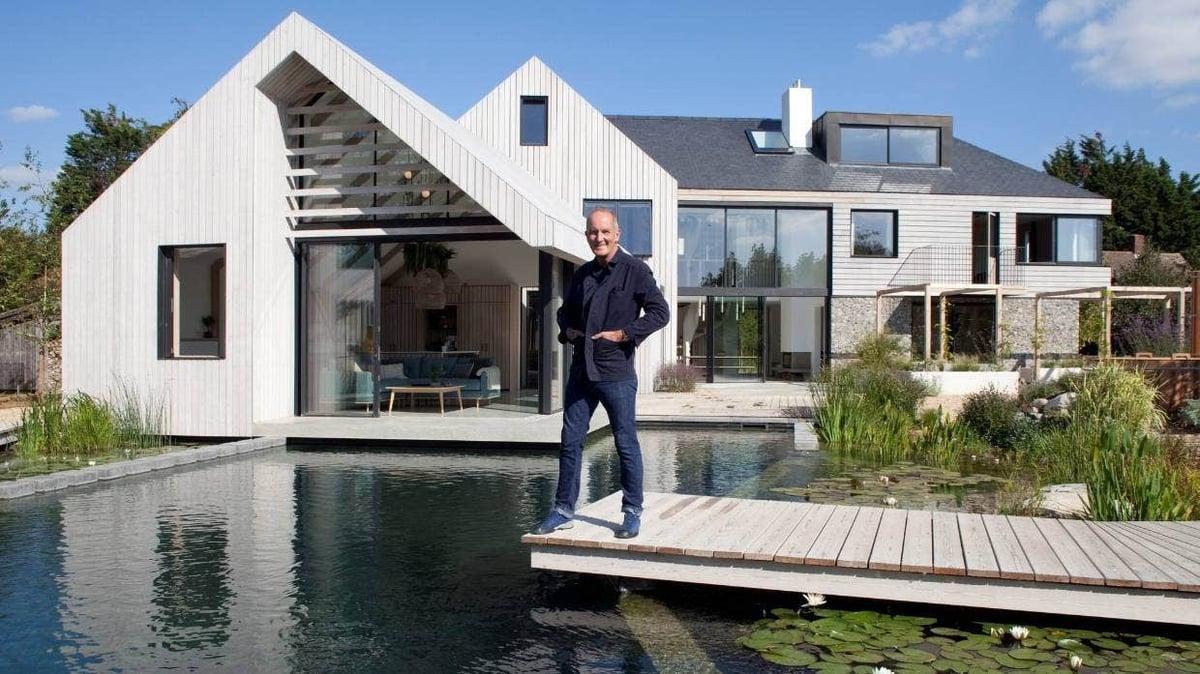 There are so many things to love including the fact viewers get to watch 'normal' people design and curate their own home.

The British reality program has been running for over 21 seasons, so there are PLENTY of episodes to keep you busy.

Where to watch it: ABC iview or Binge.

What is your favourite reality show watch? Let us know in the comments below.