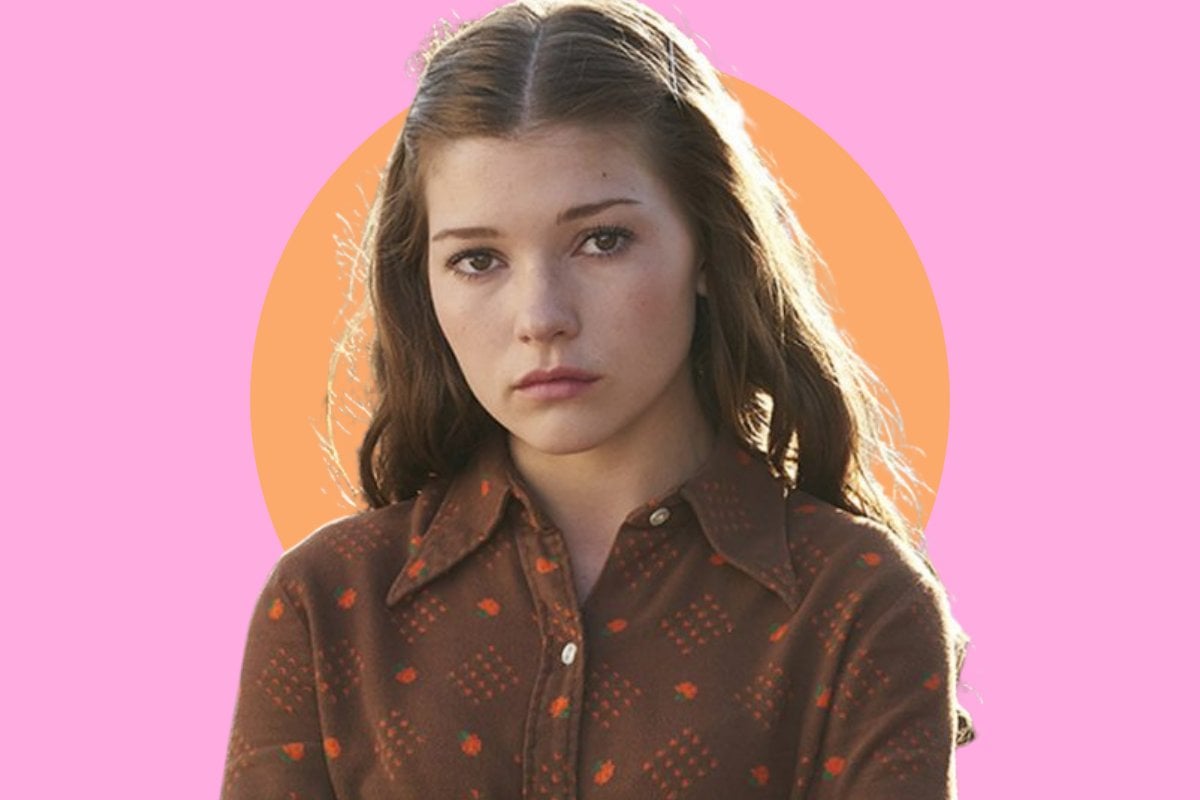 Believe Me: The Abduction of Lisa McVey is one of the most popular movies on Netflix right now.

The movie, which was originally premiered on Lifetime in the United States in 2018, recounts the true story of Lisa McVey, who was held captive by serial killer Bobby Joe Long for 26 hours in 1984.

Starring Canadian actor Katie Douglas, Believe Me: The Abduction of Lisa McVey follows the teenager's harrowing ordeal and the ensuing hunt for her kidnapper.

Watch the trailer for Netflix's Believe Me: The Abduction of Lisa McVey below. Post continues after video.

Since the movie's release on Netflix earlier this month, viewers worldwide have described the film as "heart wrenching" and "unimaginable", while others have expressed shock at the "sickening" true story behind the film.

Amid the immense popularity of the film, we decided to compile a list of eight more series based on true stories to watch after Netflix's Believe Me: The Abduction of Lisa McVey. 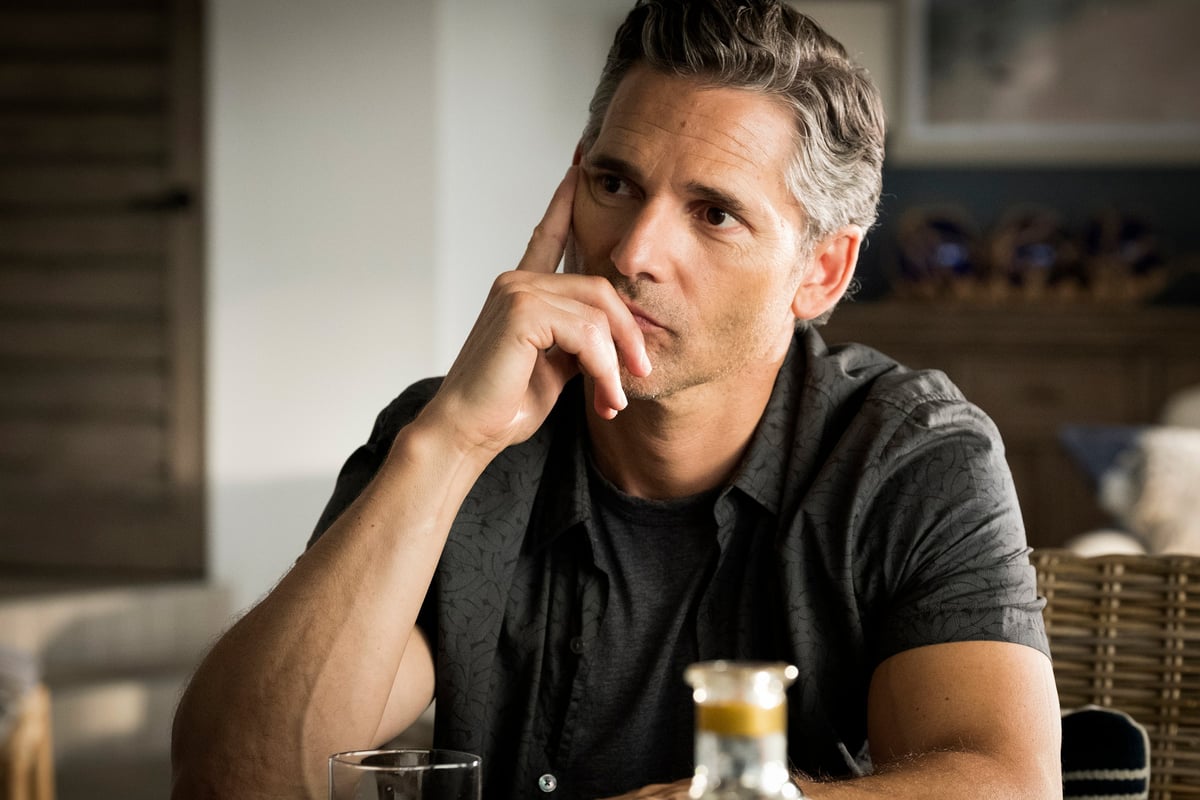 If you're a true crime fan, chances are you've heard about Dirty John.

After meeting on an online dating site, Debra married married John in secret.

But shortly afterwards, Debra discovered that John was not who he claimed to be.

Based on a true story, the eight-episode series is gripping and incredibly binge-worthy.

Plus, if you want more true crime, there's a second season of the series based on the story of married couple turned divorced nemeses Betty and Dan Broderick. 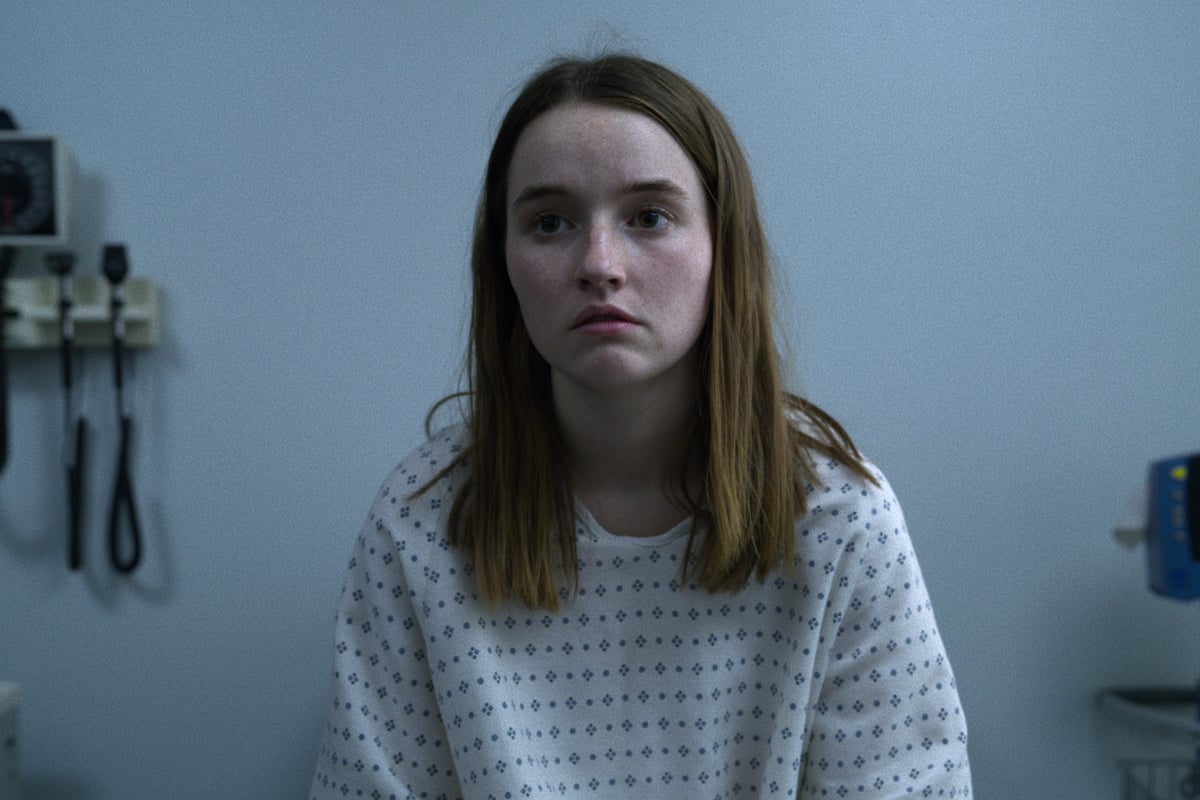 If you were struck by Lisa McVey's story in Believe Me, you need to watch Unbelievable.

In 2008, an 18-year-old woman named Marie called the police and told them that a man had broken into her apartment, tied her up and raped her at knife-point.

When police arrived at the home of the young Washington state woman, she was found crying on the couch, wrapped in a blanket.

In the hours that followed, Marie was forced to recount exactly how she was tied up and sexually assaulted – repeating her story over and over again.

But after recounting everything that she could remember, the people closest to her, including two of her former foster mothers, began to express their doubts about her story.

In the end, the police came to the conclusion that Marie had lied about being raped, as two male detectives hounded her into recanting her report.

In a cruel twist, Marie was charged with filing a false report – despite the fact that she really was raped. And from there, her life began to slowly fall apart.

Unbelievable is streaming on Netflix now. 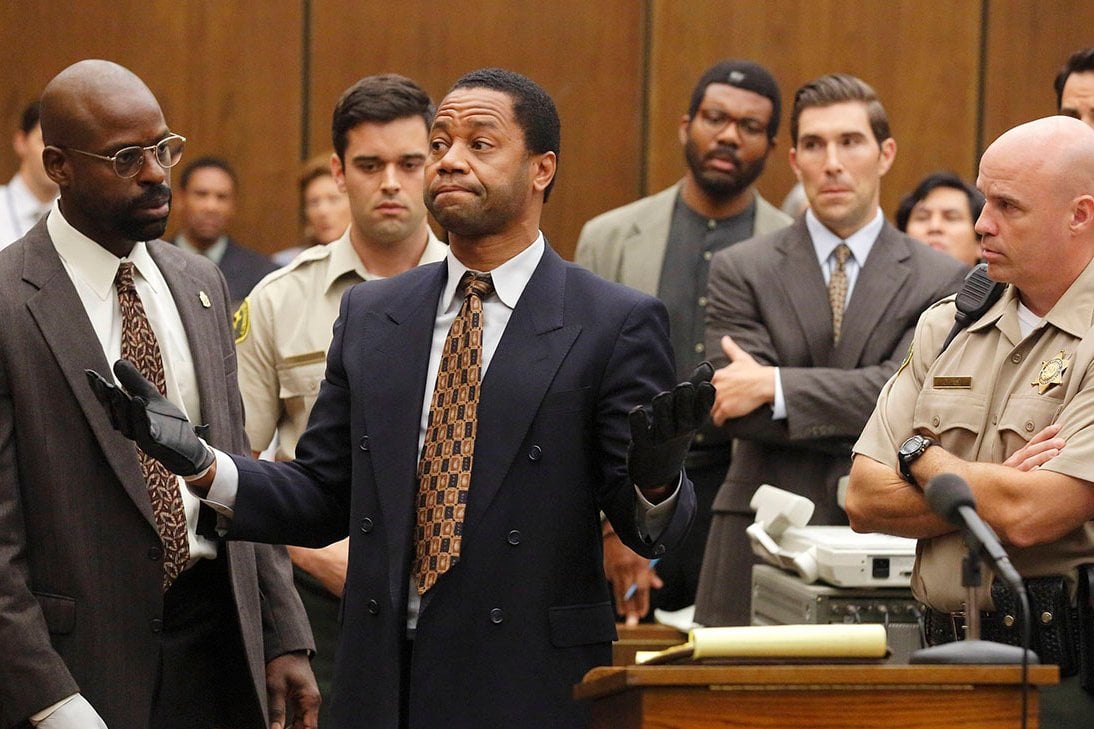 Released in 2016, the series focuses on the infamous trial of American football star O.J. Simpson (played by Cuba Gooding Jnr), who was charged with the murder of his ex wife, Nicole Brown Simpson, and waiter Ronald Lyle Goldman.

The second season of the anthology series, which delves into America's most notorious crimes and criminals, followed the murder of designer Gianni Versace while the upcoming third season will chronicle the impeachment of former President Bill Clinton. 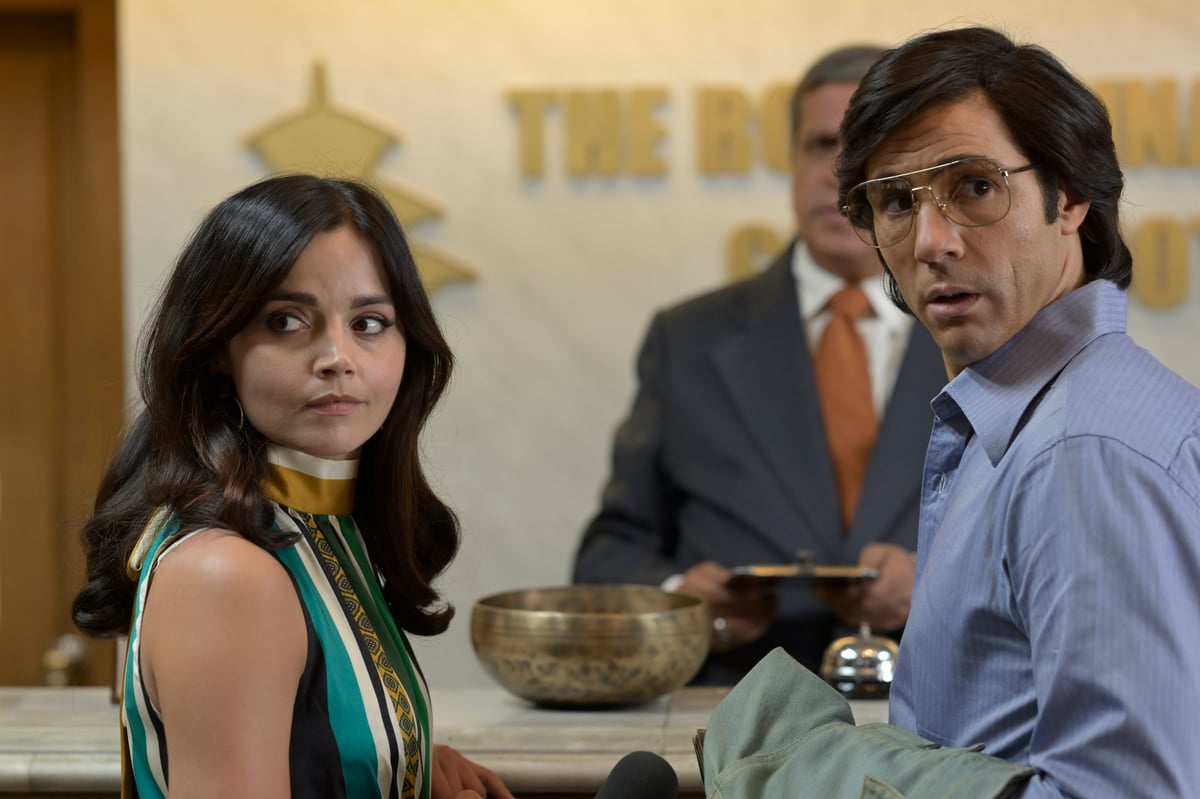 In the 1970s, Charles Sobhraj, best know as 'The Bikini Killer', preyed on Western tourists who were travelling through the "Hippie Trail" of Southeast Asia.

During that time, Sobhraj is believed to have been responsible for between 12 and 24 murders.

Aided by his accomplices, girlfriend Maree-Andrée Leclerc and henchman Ajay Chowdhury, Sobhraj posed as a gem dealer named Alain Gautier to befriend tourists on the "Hippie Trail", before stealing their belongings and even their identities.

New Netflix series The Serpent delves into the twisting, real-life story of Charles Sobhraj as Herman Knippenberg, a Dutch diplomat, begins investigating the murders of Dutch tourists and uncovers clues leading to Sobhraj.

Featuring a strong cast, the eight-part series is a fast-paced, twisty look into a fascinating true crime story.

The Serpent is streaming on Netflix now. 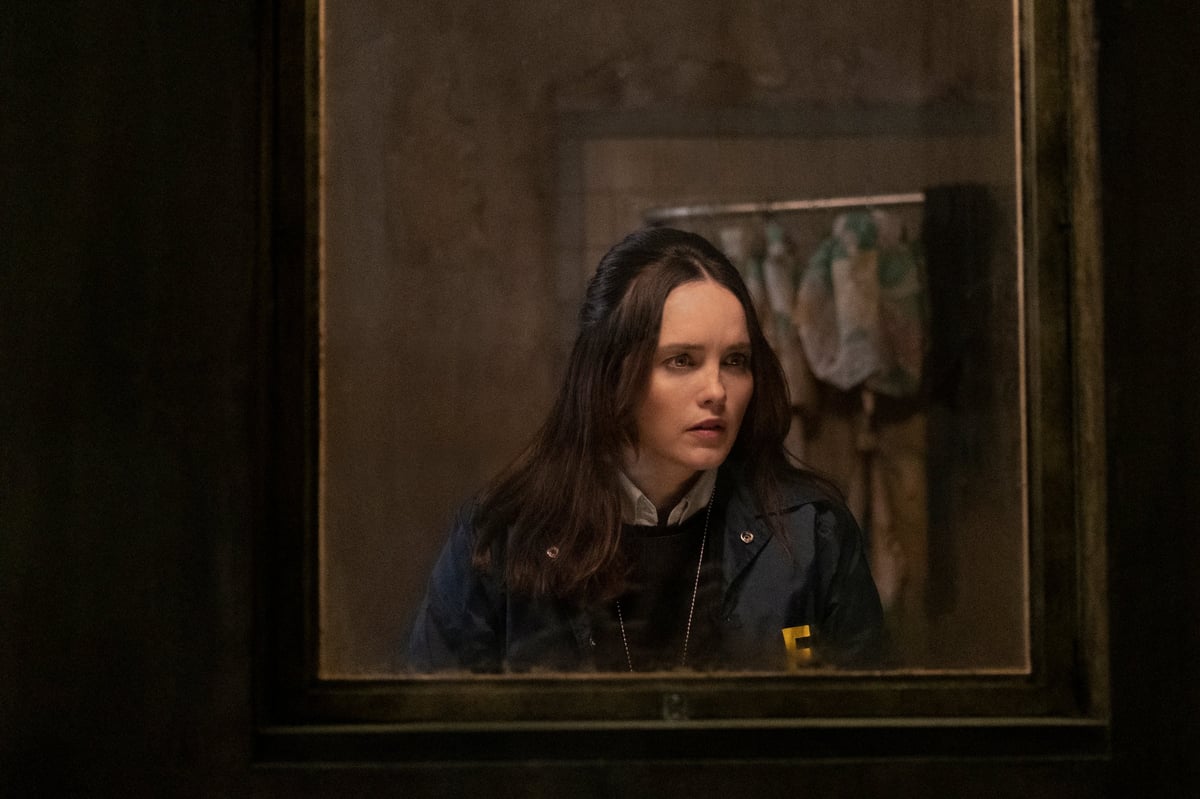 When The Silence of the Lambs was first released in 1991, audiences were left both shocked and enthralled.

The film followed the story of Clarice Starling (played by Jodie Foster), an FBI agent who is assigned to work with a psychopathic serial killer and former psychiatrist named Hannibal Lecter (Anthony Hopkins), so she can track down and capture a new serial killer dubbed 'Buffalo Bill'.

After the film was released, many wondered what happened to Clarice after The Silence of the Lambs. And with Stan's gripping series, Clarice, we finally have some answers.

Starring Australia's Rebecca Breeds, the series picks up one year after the events of The Silence of the Lambs and focuses on a new chapter in Clarice's life.

While The Silence of the Lambs is not based on a specific true story, many elements of the story were inspired by real-life events and real people.

In fact, Clarice Starling is based on a real life FBI agent named Patricia Kirby that author Thomas Harris met while conducting research for his novel of the same name.

Clarice is streaming on Stan now.

I Am The Night 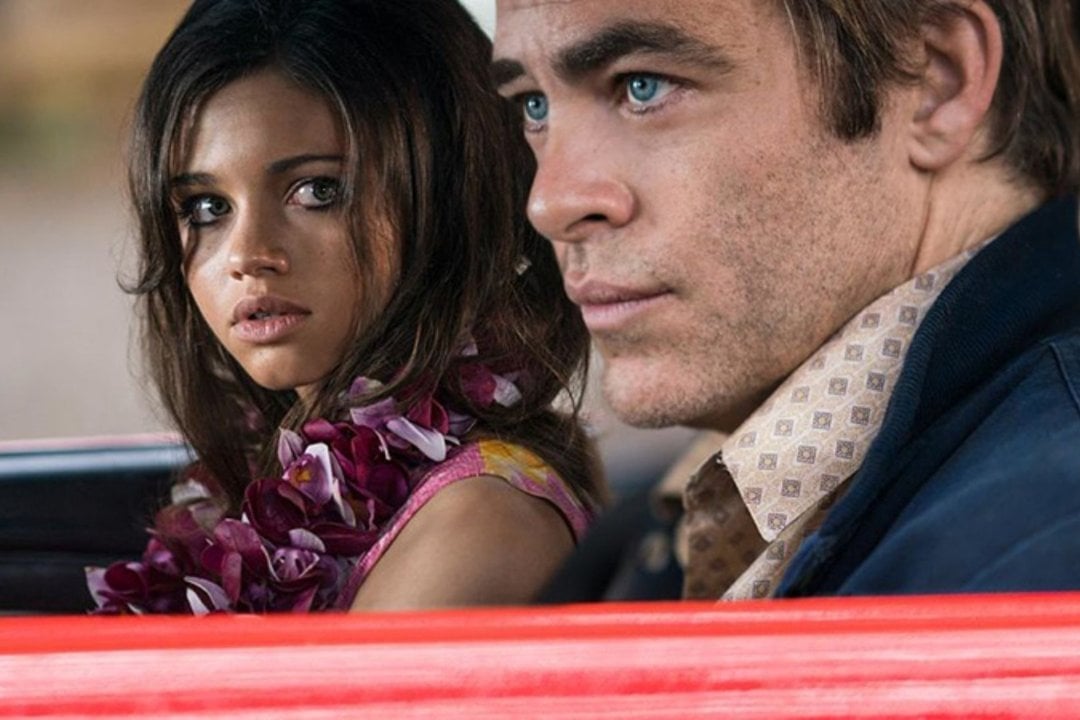 Starring Chris Pine and India Eisley, I Am The Night is based on the true story of Fauna Hodel, a woman who decides to find her birth parents after finding out that she was given away as a baby.

After teaming up with reporter Jay Singletary, played by Chris Pine, Fauna learns that her grandfather was a prime suspect in the infamous Black Dahlia murder mystery.

While elements of the six-part Stan series are fictional, the series is inspired by Fauna Hodel's memoir, One Day She'll Darken: The Mysterious Beginnings of Fauna Hodel, which is full of unexpected twists and turns.

I Am The Night is streaming on Stan now. 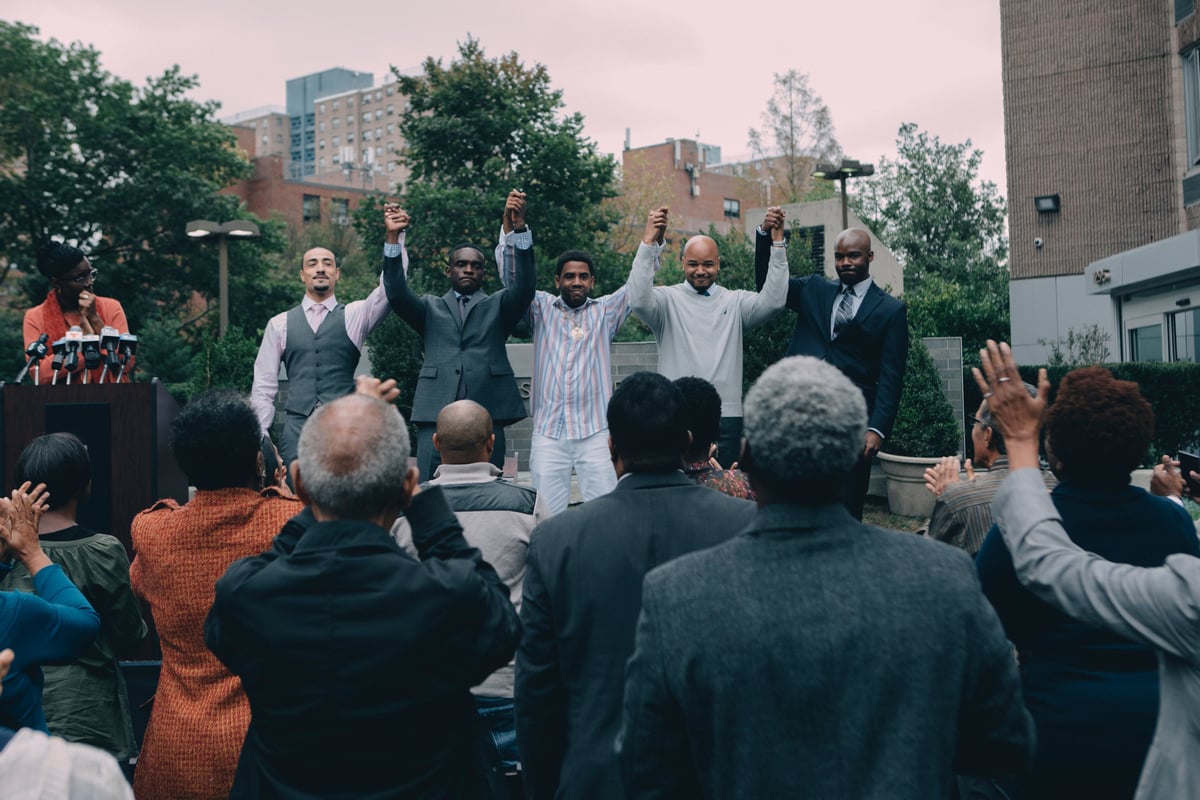 On the night of April 17, 1989, Trisha Meili set off on her usual jogging route through New York City's Central Park.

In the early hours of April 18, the 28-year-old was found almost beaten to death in the park. She had been raped and assaulted, and she was left in a coma for 12 days.

That same night, a large group of teenagers were caught terrorising people in another area of Central Park.

From that group, five boys – Antron McCray, Kevin Richardson, Yusef Salaam, Raymond Santana and Korey Wise – were arrested over the rape and attempted murder of Meili.

In 1990, all five were convicted of the crime and sentenced to prison, despite the prosecution having no physical evidence tying the boys to the crime.

The case has been described as "one of the most shameful miscarriages of justice in New York State’s history".

Netflix's four-part miniseries When They See Us recounts the harrowing story of the Central Park Five (now referred to as the Exonerated Five) and their families as they fought for justice.

When They See Us is streaming on Netflix now. 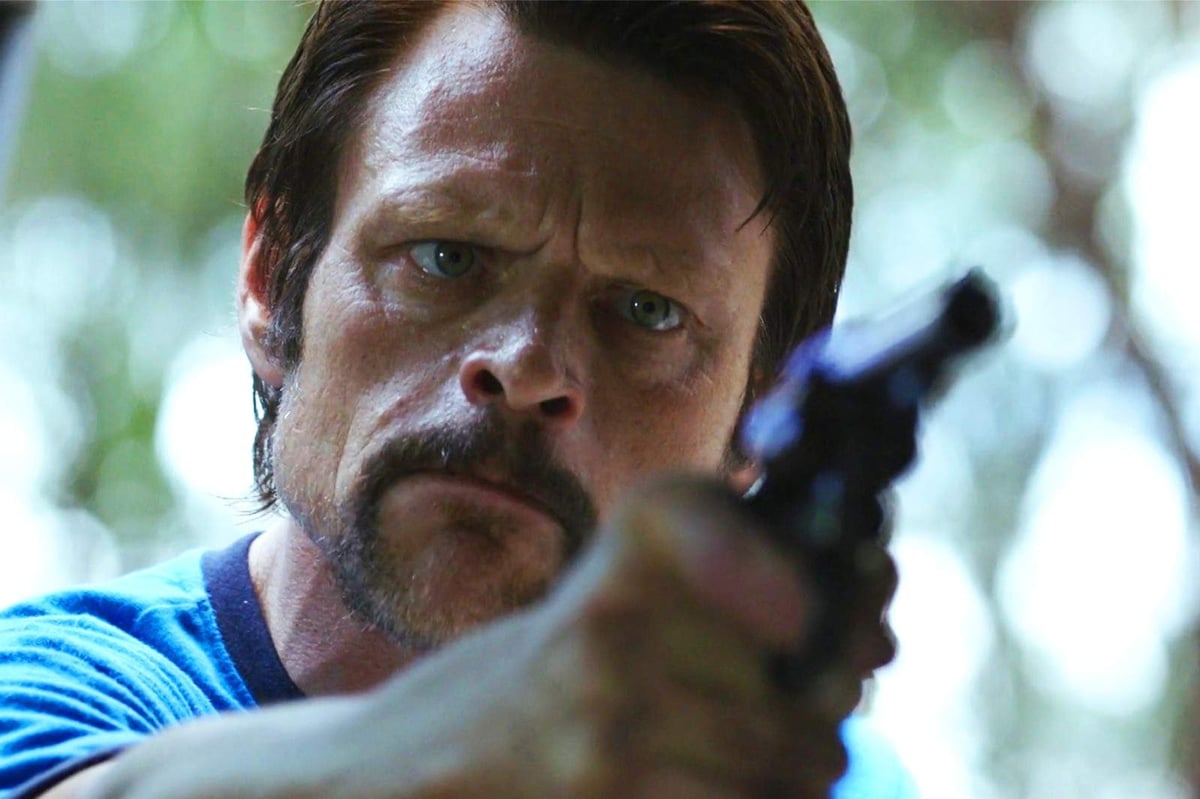 The two-part miniseries, which originally aired on Channel Seven in 2015, is based on book Sins of The Brother as well as the real-life investigation into the murders of seven backpackers that took place between 1989 and 1993.

While the series faced some backlash at the time of its initial release, the two-part series is a chilling reminder of the search for Ivan Milat.