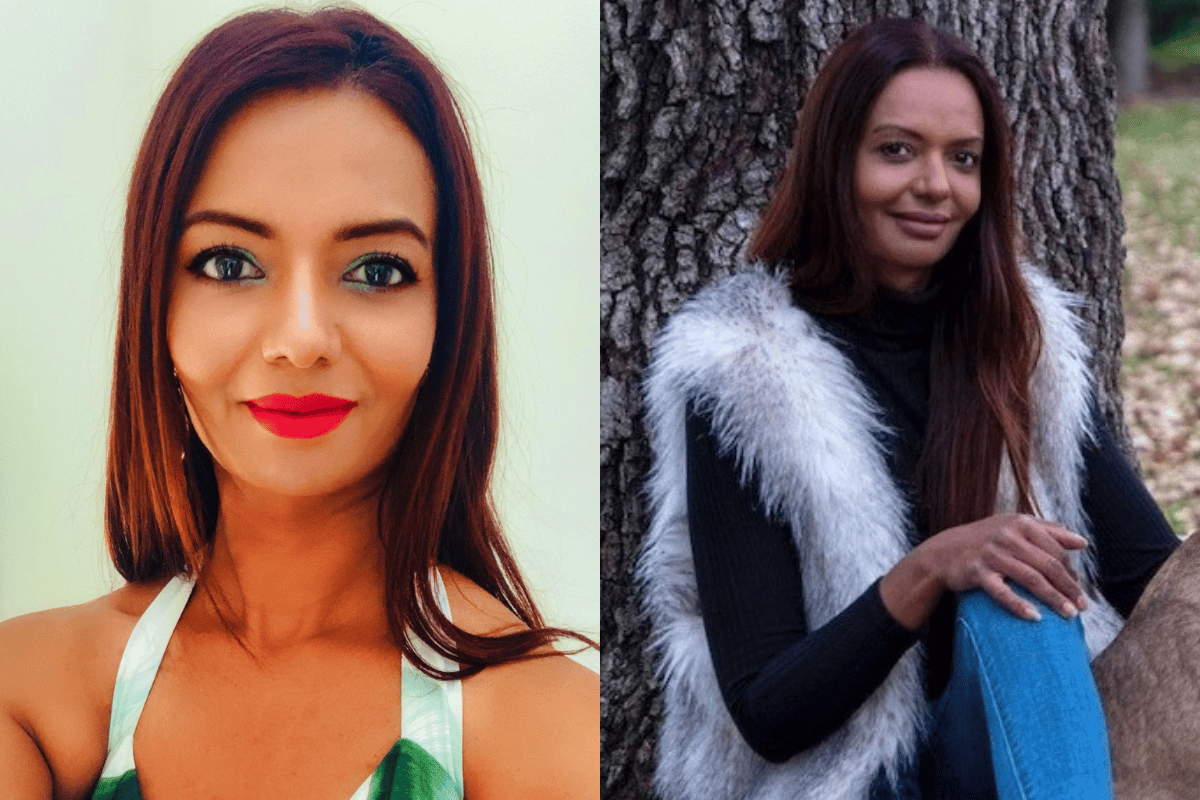 "She left and didn't take her phone or the van," he told The Daily Mail. "I've told police all of the places I think she could be."

The 37-year-old has now been charged with the domestic violence murder of a woman whose body was found in bushland in northwest Sydney. Police believe it to be that of 43-year-old Shereen.

Officers had been searching bushland in the region with dogs and helicopters for any sign of the mother-of-two, who was last seen leaving her Dural home in her pyjamas at about 9pm on Wednesday night.

She was later reported missing to police on Thursday morning.

Around 5.50pm on Saturday night, police found the body, which is yet to be fully identified, in bushland near Dural.

Six hours later, Vincent was arrested at a nearby home.

Shereen is believed to be the 25th woman to be killed by violence in Australia this year.

The 43-year-old worked as a part-time model and ran a dog walking business with Carlino.

She is remembered by her ex-husband and the father of her two kids, as an "incredible mother" and "strong woman".

"She was an incredible mother to our kids and she will be missed forever," her ex-husband, Gurpreet Beehan, told The Daily Mail.

"No one can replace a mother and this [alleged] crime has left us all devastated."

Gurpreet, who she was on good terms with, shared that he now has to have difficult conversations with his children about what happened to their mother.

He told The Daily Telegraph his ex-wife "didn't get a chance to say goodbye to her kids".

"I know the last thing she would have been thinking about were her kids, they were her everything."

Carlino appeared in Parramatta Bail Court on Sunday, where he did not apply for bail and it was formally refused.

"Clearly these are very serious matters and it's still early on in the proceedings," his lawyer, Elias Tabchouri, told media outside court.

"At this stage I don't have any instructions other than to wait for the evidence and go from there."

He is due to face court again in September.