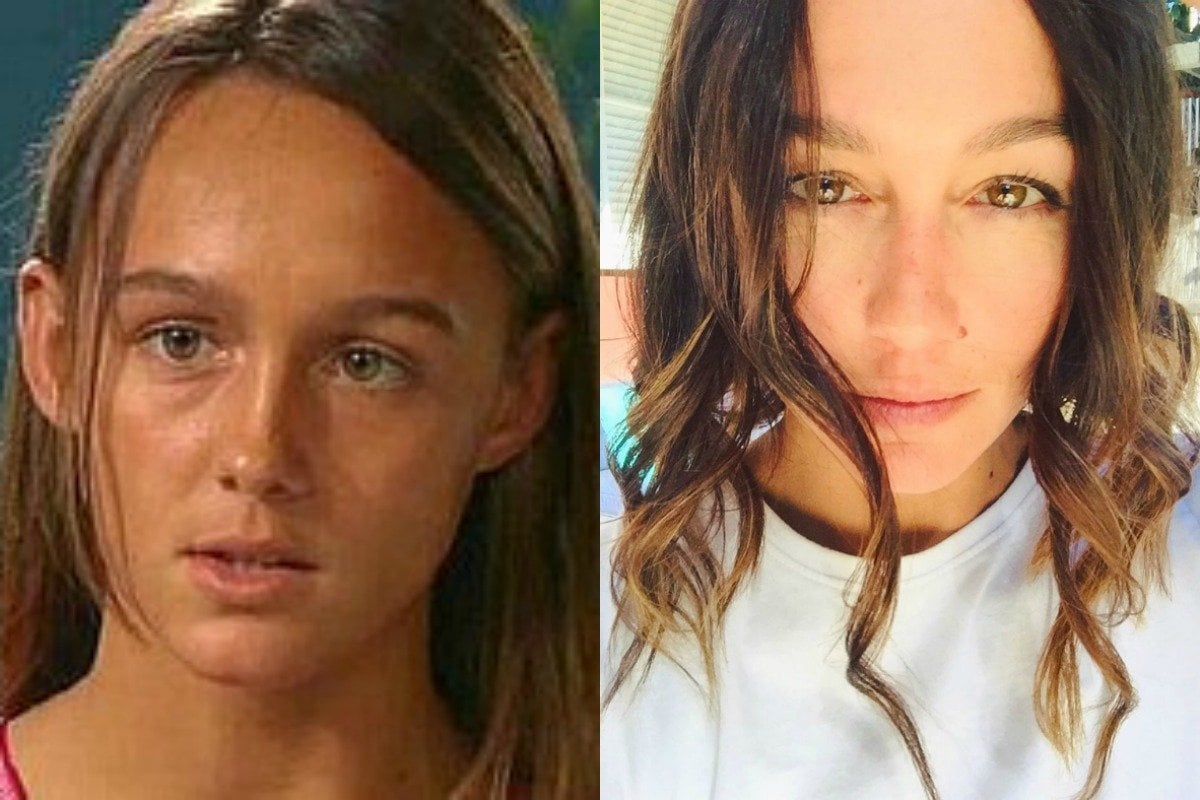 The Australian actress played Cassie Turner on Home and Away for four years and then appeared in various feature films including Step Up 3D and You're Next.

Watch: Sharni Vinson's first episode on Home and Away as Cassie Turner. Post continues below.

Vinson grew up in Cronulla, Sydney. She had an active childhood, playing various sports and dancing.

When she was 12, she started studying at the Brent Street School of Performing Arts in Sydney.

"I began dance at a very early age and come from three generations of musical theatre performers. I studied ballet for many years and then jazz, modern and hip-hop. I also studied acrobatics and martial arts," she told Elle in 2013.

At 17, Vinson was introduced to the entertainment industry for the first time.

She and three other girls were grouped together to perform in a pop girl group called Firefox IV. But the group's first and only single titled 'Roses' failed to cut through and the group broke up soon after.

After the pop group split, Vinson made her acting debut playing various minor roles on Home and Away. In those roles, the casting agents became so impressed with her that they requested she plays a series regular.

Vinson originally auditioned to play the role of Martha MacKenzie but instead landed the part of Cassie Turner; an independent yet troubled teenager.

The character of Cassie Turner became so loved by the viewers that it earned Vinson a nomination at the 2006 Logie Awards.

After playing the role for a few years, Vinson decided to move to LA in pursuit of bigger roles. In November 2007, she announced her departure from Home and Away.

When Vinson first arrived in the US, she appeared in guest roles in popular American series including NCIS and CSI: NY.

In 2009, she landed her breakthrough role as the female lead in Step Up 3D. 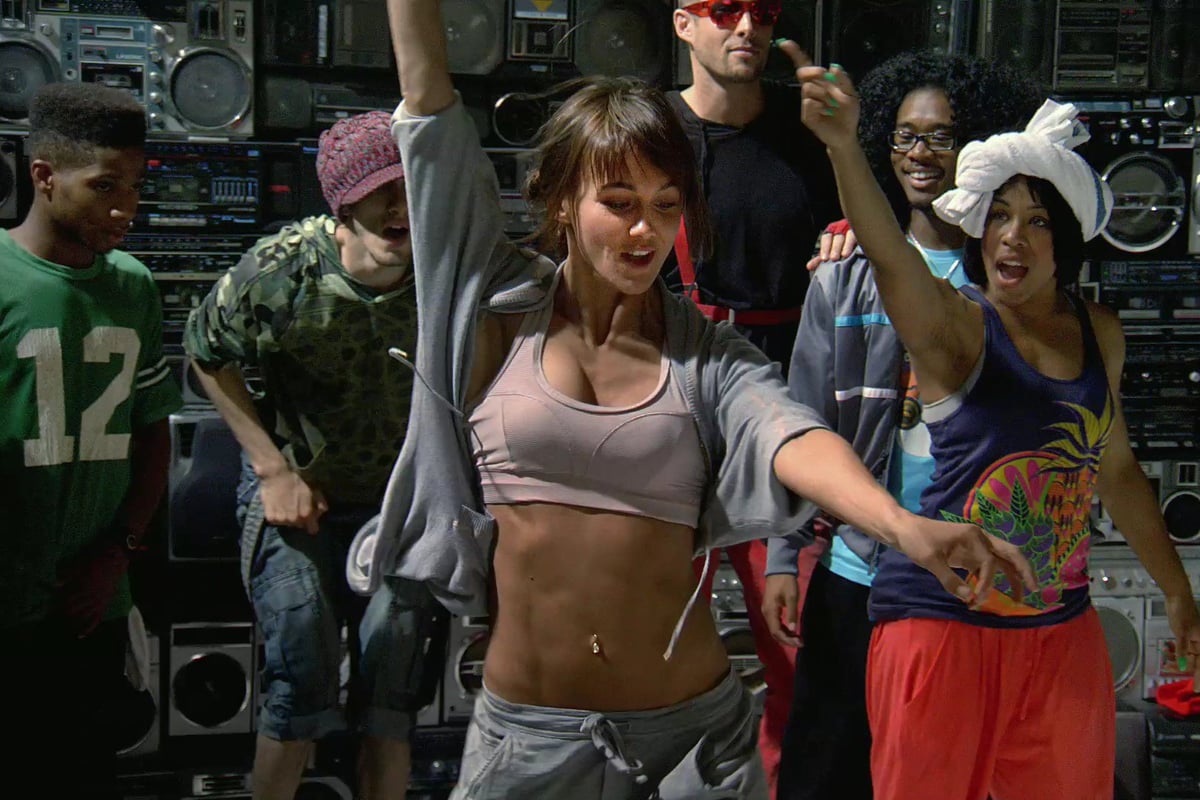 Vinson was the female lead in Step Up 3D. Image: Touchstone Pictures.

In the years following, she appeared in various films. Some notable credits include Blue Crush 2, You're Next and Bait 3D.

Most recently, Vinson appeared on the Australian dance reality TV show Dance Boss as a judge in 2018. She was joined by fellow judges Timomatic and Adam Garcia, and host Dannii Minogue.

"Anything dance greatly appeals to me," she told TV WEEK. "That I got to come back to Australia – and work with Dannii Minogue [the show's host] – was a triple whammy."

The actress returned to Australia for her judging role on Dance Boss and then to celebrate Christmas with family, however, returned to the US in the New Year.

While Vinson, 37, usually lives in Los Angeles, her social media suggests she has returned to Australia due to the pandemic.