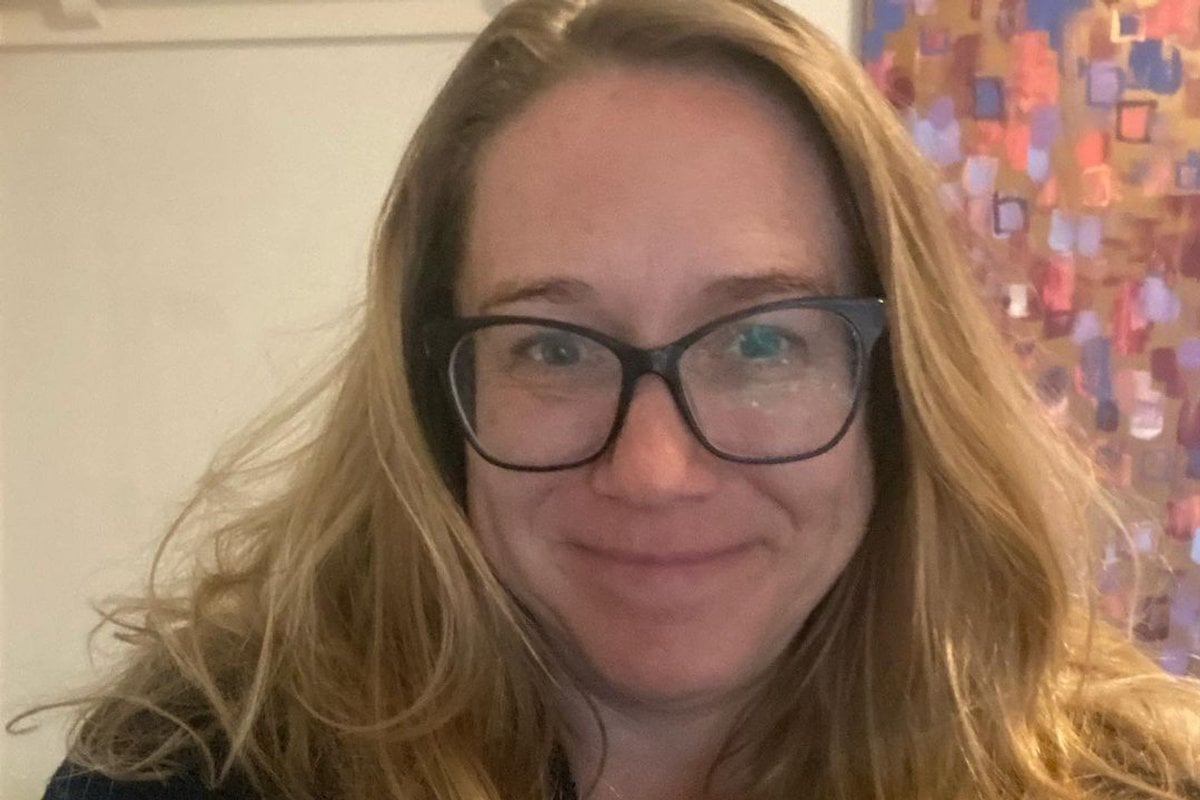 It's all anyone's been talking to me about this week. Probably you, too.

"I asked my husband to take on the mental load of feeding his dog. Here's how it's going."

It's written by Skye Abraham, and it's excellent. You know that, because you've read it already. And if you haven't, I'll sit here quietly for a moment while you do.

It's because it's great, and it's incredibly familiar. The "mental load" has become a well-worn phrase, mostly since a French woman called Emma created a perfectly-pitched cartoon called You Should Have Asked, about all the things her partner didn't do, but, you know, totally would have if only Emma had asked.

An example from my own life. With a disclaimer: My partner, Brent, does a LOT in our house. More than me, mostly. And he's great at it, but he's also very useful for illustrating this point. Thank you, etc, etc.

But, birthday parties. I find the organisation of children's parties insanely stressful. Who to invite, where it should be, what should be eaten, is there a cake, will there be games, are there party bags...

I know there are many people who love hosting, entertaining, baking cakes and planning parties. But I am not them. I missed that gene. I hate it.

I have amnesia about this, and often start trying to bake a cake, but halfway through you will find me crumpled over an oven door, chocolate frosting (from a tub) smeared across my cheek, quietly sobbing.

"Why doesn't it f*cking look like the f*cking packet? What kind of an idiot can't bake a f*cking cake? Who invented birthday cakes anyway? Why is the universe doing this to me?" It's not pretty for anyone. But kids, they like birthday parties. And they really like cakes. So.

A while ago, it was my son's birthday. It was his turn for a party (we alternate years for parties, for obvious reasons), and my mind was full of other things, myriad tasks of various sizes on other overflowing mental to-do lists.

So Brent could do the party, right?

Yes, yes, he could. And this is what he did.

Listen to Holly Wainwright on This Glorious Mess. Post continues below.

Brent wrote out an invitation to his son's sixth birthday party on letterhead from his office job.

He photocopied it. He put the pieces of A4 paper in work envelopes (I hope his boss isn't reading this, apologies) and then he put those invites into B's school bag and told him to give them to whoever the hell he wanted.

Then, Brent picked a public park, told everyone that if it rained the contingency would be at the nearby pub's covered beer garden. He bought a maxi-pack of sausages from the supermarket, a couple of loaves of sliced white bread and a bottle of tomato sauce.

Oh, and a plain, square chocolate cake, from the bakery section. And a candle in the shape of a six.

And, that was that.

Did it make me itchy when I saw those invites, formally nestled in their long, white envelopes, stamped with his corporate logo? Yes.

Did I stress about what the parents who were being handed those envelopes (by God knows who) thought about these invites, which were not cute superhero cartoons, nor pastel-toned quirky paperless-post emails, popping up in inboxes with a jaunty wave? Yes.

Did I ask him if he had vegetarian options, gluten-free options, healthy fruit options? Yes. Did he? No. Not even for his own vegetarian daughter.

Did I silently fret about what people who didn't approve of having children's birthday parties in a pub might think of our wet-weather option? Yes.

Did I ask him, many times, if there were enough sausages and how did he know there were because did he even know who was coming? Yes.

Friends, the party was fine.

If I tell this story, I get two responses.

And sometimes, I get a third. Anger.

For f*ck's sake, it goes, why do we expect so little of men? Why the hell should my house/family/child's birthday party suffer? We need to raise the bar for men.

For mothers, the bar is set exceptionally high. It's almost out of sight. There is no feasible way to reach it and also have one hand on your sanity. Whereas men trip over their f-ing bar all the time, sliding to a participation trophy we're all just amazed they grasped.

That is all true. It's very, very true.

It's one of the great injustices of parenting. But to push that bar higher, we have to hand over the game in the first place. We have to STOP doing everything, and let our partners in domestic drudgery figure it out for themselves.

Somehow, eventually, the party will happen.

The dog will get fed. Well, sort of.

And we didn't have to do it.