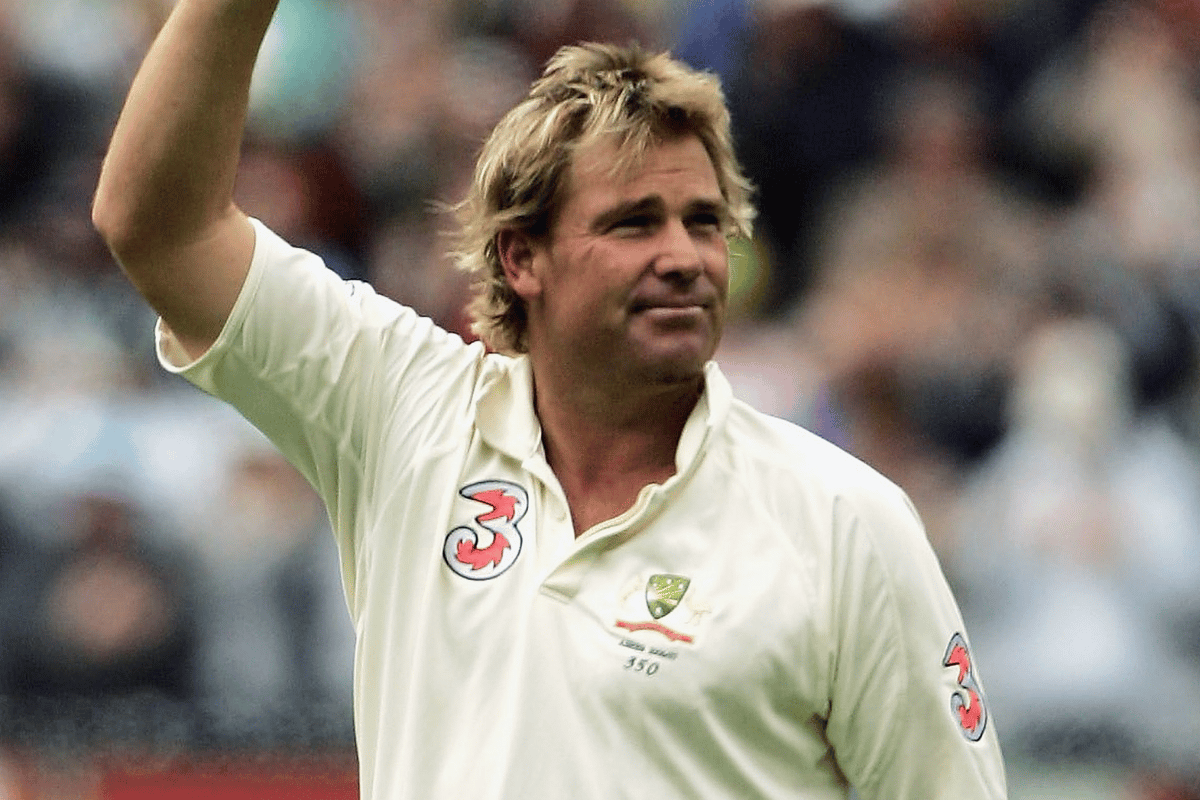 Australian cricket legend Shane Warne has passed away. He was 52 years old.

His management confirmed the news in the early hours of Saturday morning, saying the cricketer died in Thailand on Friday.

"It is with great sadness we advise that Shane Keith Warne passed away of a suspected heart attack in Koh Samui, Thailand today, Friday March 4th," the statement, obtained by Sydney Morning Herald, read.

"Shane was found unresponsive in his villa and despite the best efforts of medical staff, he could not be revived.

"The family requests privacy at this time and will provide further details in due course."

We are shocked and saddened by the passing of Shane Warne.

Our thoughts are with his family, friends and fans all across the world. pic.twitter.com/7V4iMxVx4i

"Australian cricket, along with the whole cricketing world, is in a state of shock at the loss of Shane Warne, a true cricketing genius," the statement read.

"Warne almost single-handedly reinvented the art of leg-spin when he burst onto the international scene in the early 1990s, and by the time he retired from international cricket in 2007, he had become the first bowler to reach 700 Test wickets.

"Shane’s strength of character and enormous resilience saw him bounce back from career-threatening finger and shoulder injuries, and his stamina, his sheer will to win, and his self-belief were key factors in Australia’s great side of the late 1990s and early 2000s."

The news came less than 24 hours after the death of fellow Australia cricket legend Rod Marsh, who Warne himself had only just publicly paid tribute to.

The Australia's men's Test team had just finished play on day one in Pakistan when the news broke.

"Warnie was an all-time great. A once-in-a-century type cricketer and his records will live on forever," Australia cricket captain Pat Cummins said.

"We all grew up watching Warnie, idolising him. We all had posters on our walls, had his earrings.

"We loved so much about Warnie - his showmanship, his charisma, his tactics, the way he just willed himself and the team around him to win games for Australia.

"There are so many guys in this team and squad who still hold him as a hero and all-time favourite player, and the loss we are trying to wrap our head around is huge.

Named one of the five cricketers of the 20th century by Wisden (the "bible of cricket") when he was still midway through his career, Warne owned the field in the way few others have.

A magician with the ball, the leg-spinner remains Australia's leading wicket-taker and sits second behind Muthiah Muralidaran globally with 708 scalps in 145 Tests.

He played one of the most influential roles in Australia's golden era of cricket, announcing himself with the magic ball that bowled Mike Gatting in 1993 and bowing out with a 5-0 Ashes whitewash at home in 2006-07.

In between times, he bowled Australia to the 1999 World Cup, helping them back from the brink with unforgettable displays in the semi-final and final.

Such was Warne's brilliance, he took a record 96 wickets in the penultimate year of his career.

All up he finished with 1001 international wickets across all formats, earning spots in the ICC, Australian cricket and Australian sport Hall of Fame.