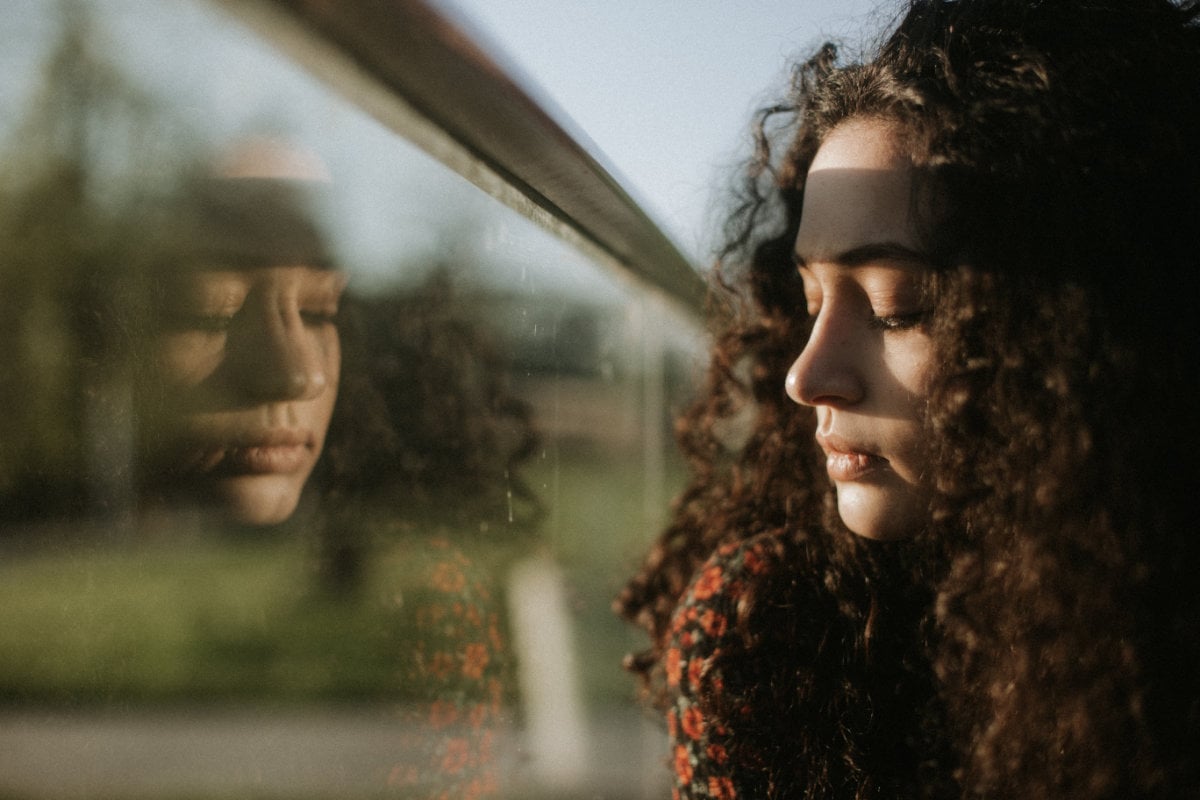 Content warning: this post deals with sexual assault and might be triggering for some readers. If you or someone you know is impacted by sexual assault, domestic or family violence and abuse, you can call 1800RESPECT (1800 737 732) at any time.

We sat in my room facing one another, perched cross-legged on pink velvet cushions.

His eyes looking clearly into mine, his hands tenderly holding mine, his heart gently cradling mine. We had been crying together after spending months crying apart, finally touching on the things we had avoided talking about most.

I wondered if I had been wrong, had the depression following the quitting of my addiction to alcohol caused a rift?

Was I to blame? Had I just been blind to the selfish ways I had acted? I started to cry. A hot tear ran down my cheek, and with it came the stinging guilt that suddenly washed over me in my moment of uncertainty.

He watched me with a tenderness I was unfamiliar with. He felt soft for the first time since I had known him. He squeezed my hand, as if to let me know he was here, as if to tell me I wasn’t alone — but I was.

“Why did you say that I raped you?” he asked.

My stomach felt like he had punched me in the gut. I had forgotten about that.

How could I have forgotten about that? More proof of his master manipulator capabilities — maybe that's why I had allowed him space in my life again.

I looked up at him trying not to let my discomfort show. I could see the scepticism and uncertainty in his eyes. He didn’t understand.

I was so taken aback by his question I had almost lost any capacity to respond and ended up bursting into tears and blurting out the only three words I could think of.

“Because you did.” He looked back at me questioningly.

“I thought we had a thing — an understanding," he responded.

My stomach dropped further taking with it any hope I’d had for him to have grown in the time we had spent apart. I felt the tears well up in my eyes and my voice get caught in my throat.

Rape, for him, was a narrow-minded perspective, dowsed in toxic masculinity. Rape, for him, meant the kind that television shows often depicted.

The kind where the girl fights back and says no, the kind that’s violent and is an obvious attempt to force a woman against her will.

I had willingly gone along with the ways he’d pushed me into sleeping with him, despite my incoherence. I had willingly let him undress me, and touch me, and f*ck me — because the alcohol told me I could.

Because I’d had so much to drink that my inhibitions had lowered to the ground. Because I was so incoherent I had lost all touch with reality.

“I was drunk,” I said through choked back tears. “I was blacked out drunk and you — you were sober.”

He looked at me blankly. He didn’t understand.

He looked at me, a perplexed expression crossed his face, before he said, “I don’t understand.”