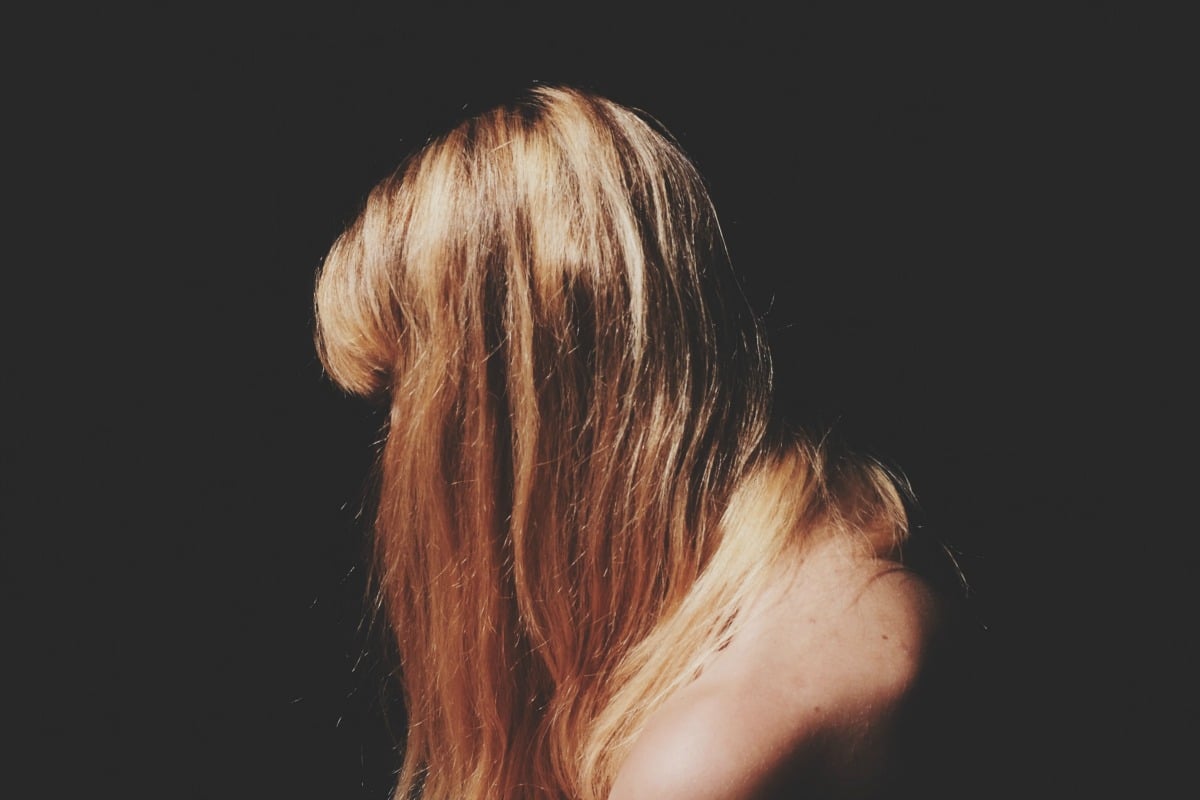 This post discusses sexual assault and harassment, and may be triggering for some readers.

Right now, we're experiencing what can best be described as the second wave of the #MeToo movement.

The movement, which was first started by activist Tarana Burke in late-2017, led thousands of women to share their stories of sexual assault and sexual harassment within multiple industries.

Now, in a new wave of allegations, multiple women have come forward with allegations against several high-profile men in Hollywood, including Chris D'Elia, Justin Bieber, Ansel Elgort, and Danny Masterson.

In 2019, Mamamia's daily news podcast, The Quicky, investigated what it's really like to report a sexual assault. Post continues below.

As the second wave of #MeToo seemingly picks up, the response to the allegations made in recent weeks are raising questions about the intense scrutiny women face when they take their allegations public.

In the cases that have arisen in the past month, the response to the women making these allegations has been largely the same.

In fact, it seems there's an age-old question that tends to come up time and time again in the face of sexual assault and harassment allegations.

If you got sexually assaulted, why didn't you just report it to the police?

Why didn't you report it sooner?

Why are you only bringing this up now?

Whether a case is high profile or not, victims of sexual assault are often incredibly reluctant about coming forward.

While there are countless reasons why are victim may be cautious about coming forward about their assault, one Twitter user has demonstrated just one of those reasons.

In a Twitter thread which has since gone viral, Twitter user @sophiechiaka shared a list of disturbing quotes from judges in court during rape and sexual assault trials.

“If you get sexually assaulted / raped why wouldn’t you tell the police?”

The quotes present a disturbing precedent of how women who report sexual assault are often victim-blamed in court.

Here are just some of the examples provided within the thread, which you can read in its entirety here:

The judge who told a jury that when a woman says no, she doesn't necessarily mean it.

In April 1990, British judge Raymond Dean told the jury in a rape trial:

“As the gentlemen on the jury will understand, when a woman says no she doesn’t always mean it. Men can’t turn their emotions on and off like a tap like some women can” - Judge Raymond Dean, addressing the jury in a rape trial.

The judge who claimed an eight-year-old victim didn't suffer.

When responding to an eight-year-old girl who had been sexually abused for a year, Judge Hutton said:

“It seems, on the evidence, that this child has not suffered as a result of these offences” - Judge Hutton, talking about an 8 year old girl who had been sexually abused for a year by a convicted child molester.

The judge who hoped a rapist would keep his job.

“I hope you’ll be able to keep your well-paid job and the couple of weeks you spend in prison will be treated by employers as part of your holidays” - Judge Gabriel Hutton, speaking to a guilty rapist.

The judge who responded to a man who raped his ex-wife.

In 1987, judge Kenneth Jupp gave a man a two-year suspended sentence for raping his ex-wife, telling the court:

“This was a rare sort of rape. It is not like someone being jumped on in the street. This is within the family and does not impinge on the public.” - Sir Kenneth Jupp, a judge who gave a man a 2 year suspended sentence for raping his ex-wife.

The judge who praised a rapist for wearing a condom.

“You showed concern and consideration by wearing a contraceptive” - Judge Arthur Myerson, praising a rapist for wearing a condom. The rapist was given a lighter sentence of 3 years.

The judge who claimed the victim "didn't put up a fight".

”If someone doesn't want to have sexual intercourse, the body shuts down. The body will not permit that to happen unless a lot of damage is inflicted... the victim in this case, although she wasn't necessarily willing, she didn't put up a fight." - Judge Derek Johnson (2008)

The judge who told a victim to "keep your knees together".

In a rape trial in 2014, Canadian federal judge Robin Camp badgered the alleged victim, telling her:

"Why couldn't you just keep your knees together?"
"Why didn't you just sink your bottom down into the basin so he couldn't penetrate you?"
"Pain and sex sometimes go together."
- Judge Robin Camp (2016)

The judge who praised a convicted rapist.

"The court has no doubt that Mr Vallejo is an extraordinarily good man... But great men sometimes do bad things." - Judge Thomas Low, praising a 2x convicted rapist (2017)

The judge who claimed a victim was "flattered" by her attacker.

In 2017, Canadian judge Jean-Paul Braun claimed that a teenage girl may have welcomed the advances of her 49-year-old attacker:

“She’s a young girl, 17. Maybe she’s a little overweight but she has a pretty face, no?”
“She was a bit flattered. Maybe it was the first time he showed interest in her.”
Apparently, the 49-year-old attacker “looks good and doesn’t seem his age”. -Judge Jean-Paul Braun (2017)

Reply
Upvote
3 upvotes
There is no question that it is time to introduce an overseeing mechanism and hold to account judges who behave badly, beginning with the Family Court. A parent shouldn’t miss out on seeing their children because the judge was in a bad mood that day or hates to risk his reputation by making bold decisions and continually adjourns. Conservative old-school judges should not be allowed to cause further emotional damage to abused women by their backward-thinking comments. Sexual abuse should not be seen as ‘not so bad’ by male judges who think it is in any way sexual.  More female judges would help, as an immediate improvement.
News
General
Opinion
True Crime
Politics
Sport
Explainer
Entertainment
Celebrity
Reality TV
Movies
TV
Books
Rogue
Royal
Lifestyle
Beauty
Fashion
Weddings
Home
Wellness
Health
Fitness
Travel
Food
Parents
Before The Bump
Pregnancy
Baby
Kids
Teens
School
Parent Opinion
Work & Money
Money
Finance
Career
Lady Startup
Relationships
Sex
Dating
Separation
Friendship
Family
Real Life
Couples