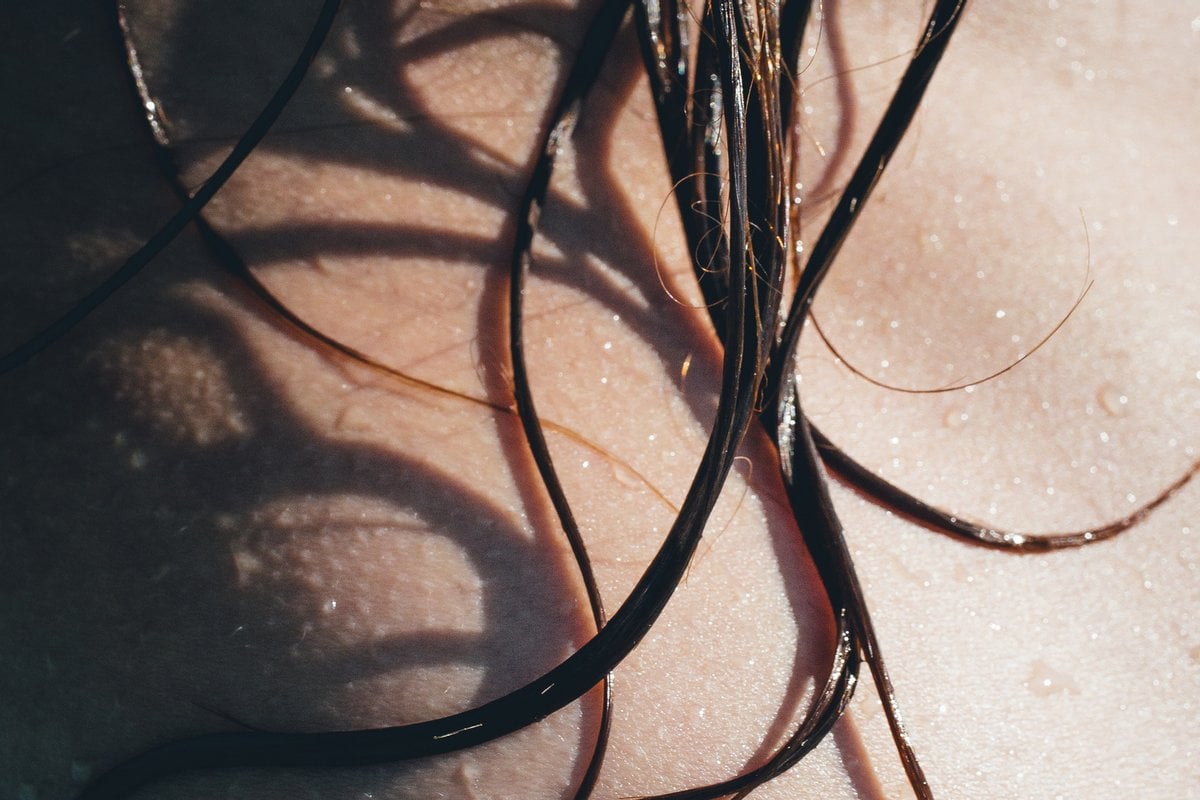 "Come out with us," Sarah urged one Saturday night. "All of Ben’s cricket mates will be there!"

I had to admit the offer was pretty tempting. And her boyfriend Ben’s friends were exceptionally hard to resist.

So I dressed up for a night on the town and we met the guys at the boat harbour, with every intention of heading to a waterfront bar.

But then someone suggested we buy from the bottle shop, so we sat and drank on the boardwalk.

Ben's friends were definitely attractive. Checking them out was just what I needed.

As the sun set, I chatted to one guy after the next, before one particularly hot one pulled me aside.

His name was Nate, and he was tanned with messy blonde hair, dried out from too many days on the beach. Rippling forearms protruded from his white shirt, rolled up at the sleeves and unbuttoned just enough to get my blood racing.

He leaned back on the wooden railing as we talked, his eyes moving up and down my body.

Licking his lips, he raised a can of beer to his mouth - pausing to shoot me a suggestive smile - before taking a swig.

I was completely hooked. He could have said jump and I would have dived right into the ocean.

Reaching out, he took hold of my arm and pulled me towards him. Then he kissed me. Long and hard. Drawing back, his mouth moved to my ear.

"Wanna go for a walk?" he whispered.

Holding hands, we snuck away from the group.

As we reached the darkened sand dunes, Nate grabbed me and kissed me again.

I could feel that he was already hard beneath his jeans. Silently, we dropped to the sand. I lay back as Nate reached around to unhook my bra.

Panicking that we might be seen, I looked around. But there was no one else in sight. Freeing my boobs, Nate's lips engulfed my nipple as I grabbed onto his solid upper arms, digging my nails in as he teased me.

His hand crawled down my thigh before sliding under my dress. Running his fingers over my knickers, he reached my clit.

Circling it slowly, he taunted me through the sheer material, before slipping under the lace.

Pushing it into me, I gasped in pleasure, relishing this moment with a complete stranger. He moved in and out, getting me wetter than I’d ever been.

"I want you so badly," he groaned in my ear, unzipping his jeans.

He rolled on top of me, sliding my underwear out of the way. Soon he was inside me. I wrapped me legs around him, feeling him sinking in deeper.

Slowly thrusting into me, Nate hit every single nerve. It had never felt so good. Getting quicker and quicker, his breathing sped up, before he suddenly stopped.

Trying to control himself, Nate flipped onto his back, pulling me on top of him.

With my boobs still out in public, I felt so exposed it was liberating. I began to grind against him as my knees buried themselves into the sand. Placing one hand on his chest to balance myself, I started to move quicker. Nate grabbed at my body, his hands moving down my hips and over my bum, squeezing it firmly.

I could feel myself getting closer as I leaned forward to kiss him. His tongue forced its way into my mouth, as he gripped the back of my head. Sitting up, I pushed against him one last time and completely let go. Slamming a hand over my mouth, I tried to keep silent as I came hard – my orgasm hitting me like a wave.