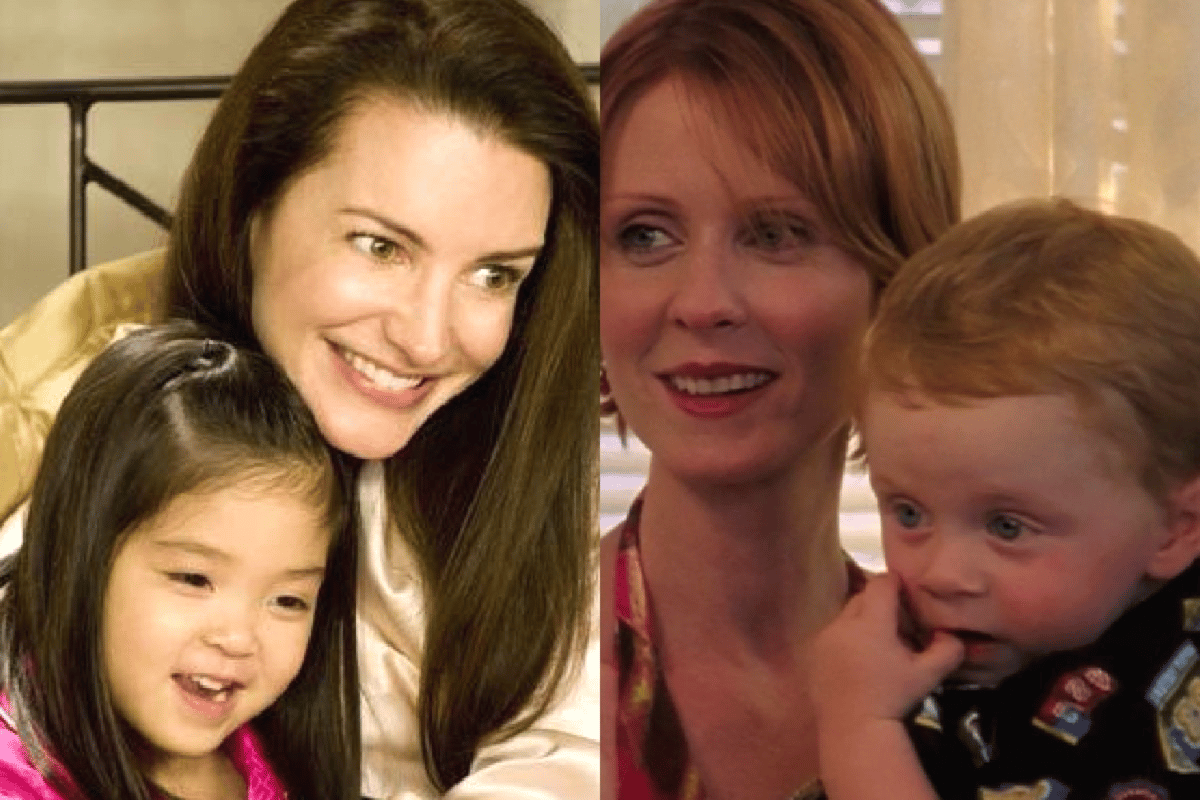 The much loved series is returning for a "new chapter" in a 10-episode reboot titled: And Just Like That.

The reboot will follow characters Carrie (Sarah Jessica Parker), Charlotte (Kristin Davis), and Miranda (Cynthia Nixon) as they navigate love and friendship in their 50s.

The fashion trends that Sex and the City predicted. Post continues below.

Kim Cattrall, who played Samantha in the original series, won't be returning for the reboot.

Speaking to TVLine, HBO Max Chief Content Officer Casey Bloys shared that there will be a reasonable explanation as to why Samantha isn't appearing on the show.

"Friendships fade, and new friendships start. So I think it is all very indicative of the real stages, the actual stages of life."

Despite Samantha's absence, it's believed many supporting characters from the original series will reappear in the reboot.

In fact, older versions of Charlotte and Miranda's kids have even been spotted during filming in New York City.

As we wait for the reboot to reach our screens, we decided to find out what the kids from the original series are doing now.

Here's what we found: 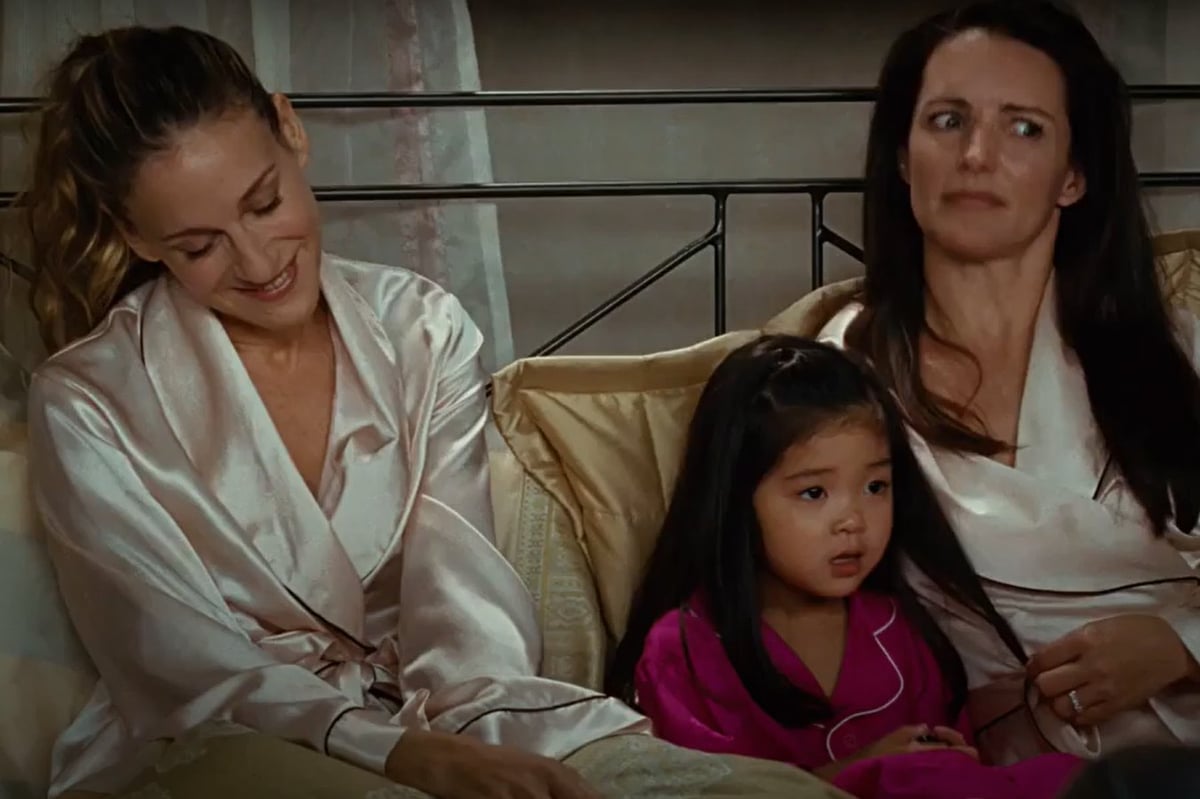 Later on in the series, the couple fell pregnant. But shortly afterwards, Charlotte had a miscarriage.

In the series finale, Charlotte and Harry were approved to adopt a little girl from China named Lily.

In Sex and the City: The Movie, viewers were introduced to Lily once again. In the movie, Lily was played by twin sisters Alex and Parker Fong.

In 2014, Alex and Parker both appeared in Bill Murray comedy St. Vincent. However, a different actor will portray Lily in And Just Like That. 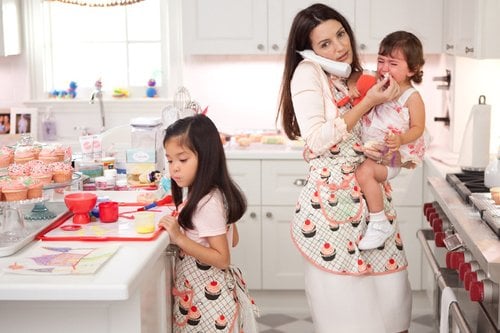 In Sex and the City: The Movie, Charlotte and Harry welcomed a biological daughter, Rose.

Rose was portrayed in both Sex and the City movies by twins Liliana and Sabrina Pizzuto. 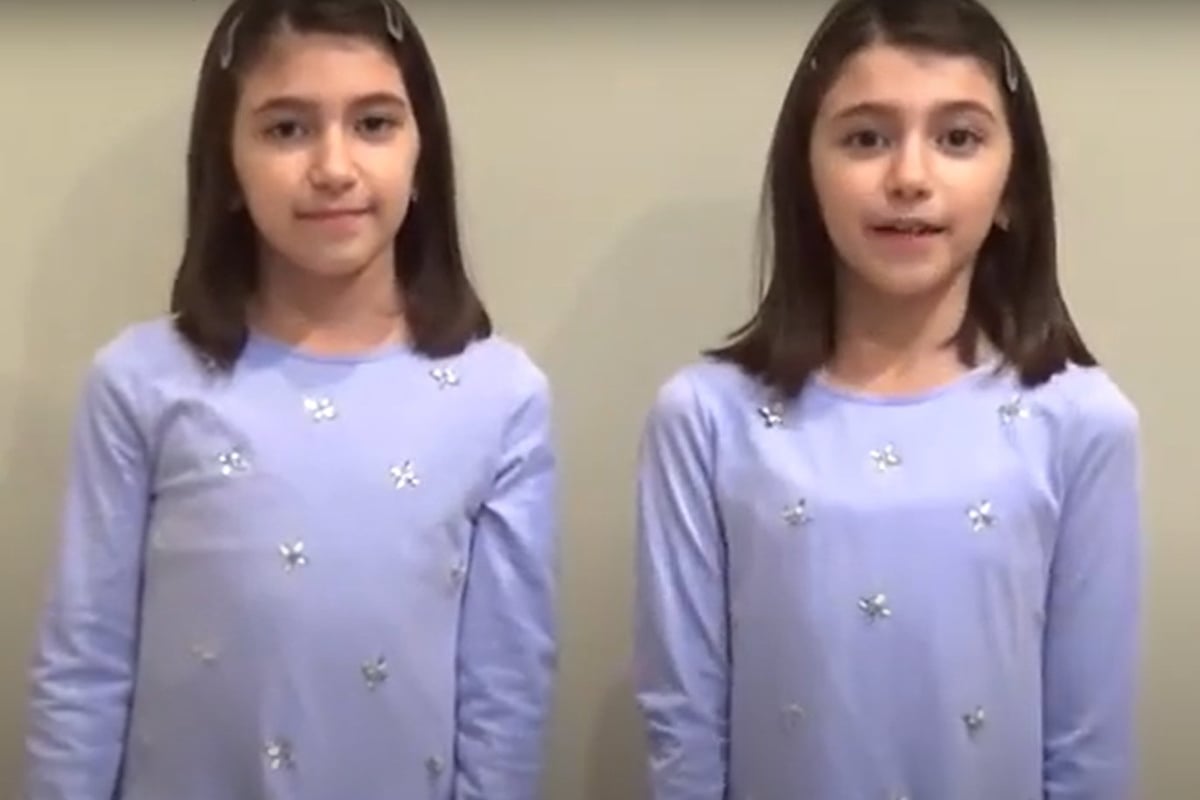 The twins, who were raised in Staten Island, New York, are now 13 years old.

It was recently announced that 12-year-old Billions star Alexa Swinton will portray Charlotte's daughter Rose in And Just Like That. 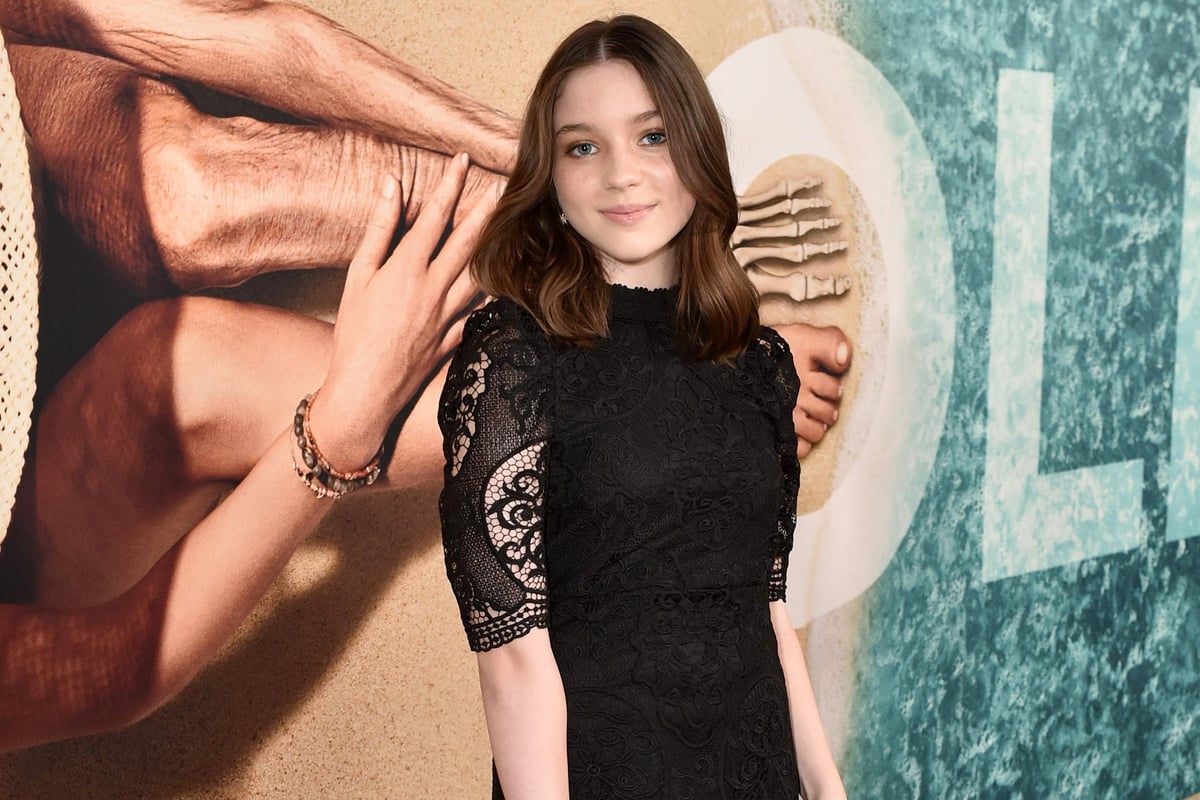 Alexa Swinton has been cast in the Sex and the City reboot. Image: Getty. 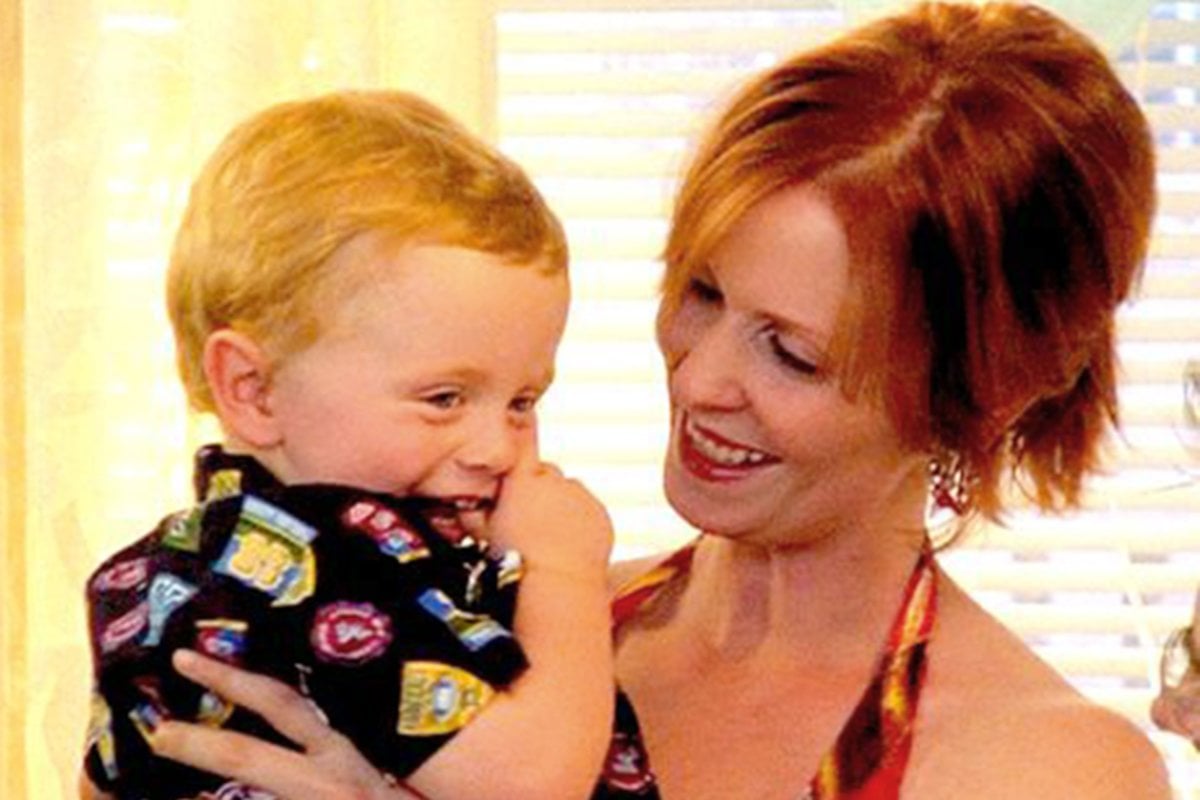 Brady Hobbes and Miranda Hobbes in Sex and the City. Image: HBO.

At first, Miranda decides to keep her pregnancy a secret from Steve. But after changing her mind, the pair agree to raise their child as platonic partners.

Later on, Miranda gives birth to Brady Hobbes, who was named after each of their respective surnames.

By the time the series wrapped up, Miranda and Steve were married and living together with Brady in a townhouse in Brooklyn.

In the two films, Brady was played by Joseph Pupo. However, since then, Pupo hasn't returned to acting. 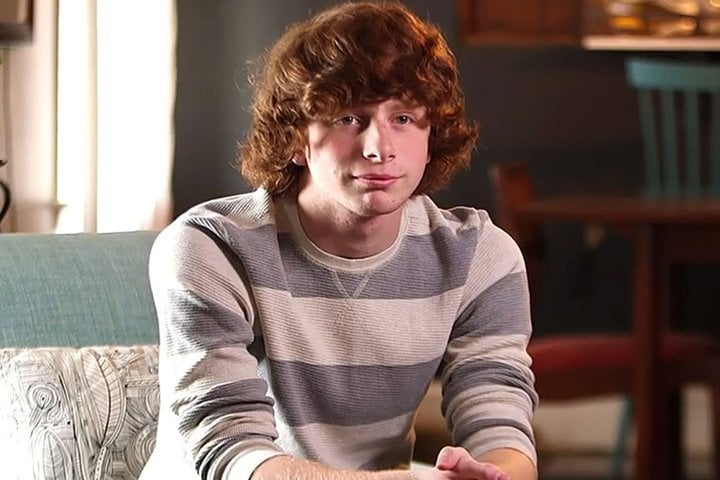 In a satirical interview with The Battery Company in 2016, the former actor shared he has never watched the show.

Brady Hobbes will be portrayed by a new actor in the upcoming reboot.