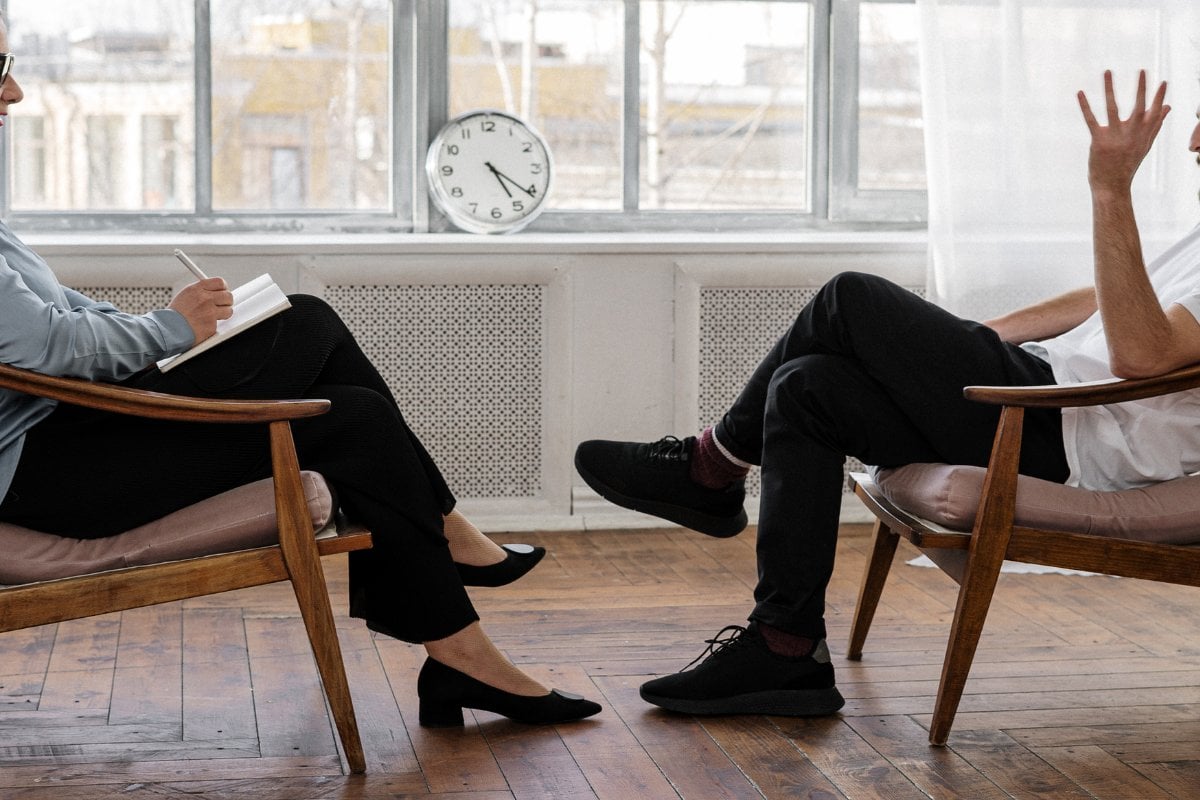 Sex and sexual behaviour tend to be taboo as topics of conversation. But in therapy when clients tell me their relationships, finances, emotional wellbeing or other areas of their lives are in disarray due to their out-of-control sexual behaviour, I listen. The conversation will quickly turn to their sexual habits and how they’re feeling. For most people, it’s confronting.

Others may have feelings of shame because they have transgressed their own values.

Although not formally recognised as an addiction (in the DSM-V), compulsive sexual behaviour is commonly referred to as sex addiction by those in 12-step programs.

Without treatment, it can escalate and these behaviours can significantly impact a person's life and lead to relationship breakdown.

Understanding the history of the behaviour and what is contributing to the distress, as well as the feelings of shame and unworthiness, are important.

These symptoms need to be addressed, including problematic behaviours, painful emotions, unhelpful thinking styles, as well as the underlying issues.

What is compulsive sexual behaviour?

Here’s what you need to know if you suspect that you or someone you know has compulsive sexual behaviour.

It doesn’t just mean that you are compelled to have sex.

There’s a misconception that compulsive sexual behaviour is only about penetrative sex.

Some of my clients can spend hours in sexual rituals, such as on hook-up apps or other cruising behaviour resulting in anonymous sex.

It is similar to any other compulsive behaviour.

Similar to other substance or process addictions, compulsive sexual behaviour creates significant psychological distress and leads to impairment in important areas of life such as work, relationships, social, financial and personal care.

Clients who present for treatment often do so because their lives are in chaos. They are usually suffering in similar ways to an alcoholic or gambling addict who seeks treatment after a ‘rock bottom’.

There is treatment for Compulsive Sexual Behaviour.

Some people who have compulsive sexual behaviour think that it is a life sentence. That’s untrue.

A multi-faceted approach to treatment can help.

This includes understanding the history of the issue and its origins.

For many people (not all) who present with compulsive sexual behaviour, there has been a history of childhood trauma, including for example, physical, psychological, religious or sexual abuse.

These issues need to be addressed, along with co-occurring addictions such as substance abuse, depression and anxiety. They are often highly correlated with compulsive sexual behaviour.

Jane O’Keeffe is psychologist and consultant at South Pacific Private. She holds a Bachelor of Science (Psychology) (Hons) from the University of NSW.